WHY aren’t there many skyscrapers in Europe?

Despite being one of the most developed, densely populated and economically prosperous continents, Europe has surprisingly few skyscrapers, particularly when compared to Asia and North America.

Of the 218 skyscrapers constructed on the continent to date, 66% of them are located in just five cities – London, Paris, Frankfurt, Moscow and Istanbul. 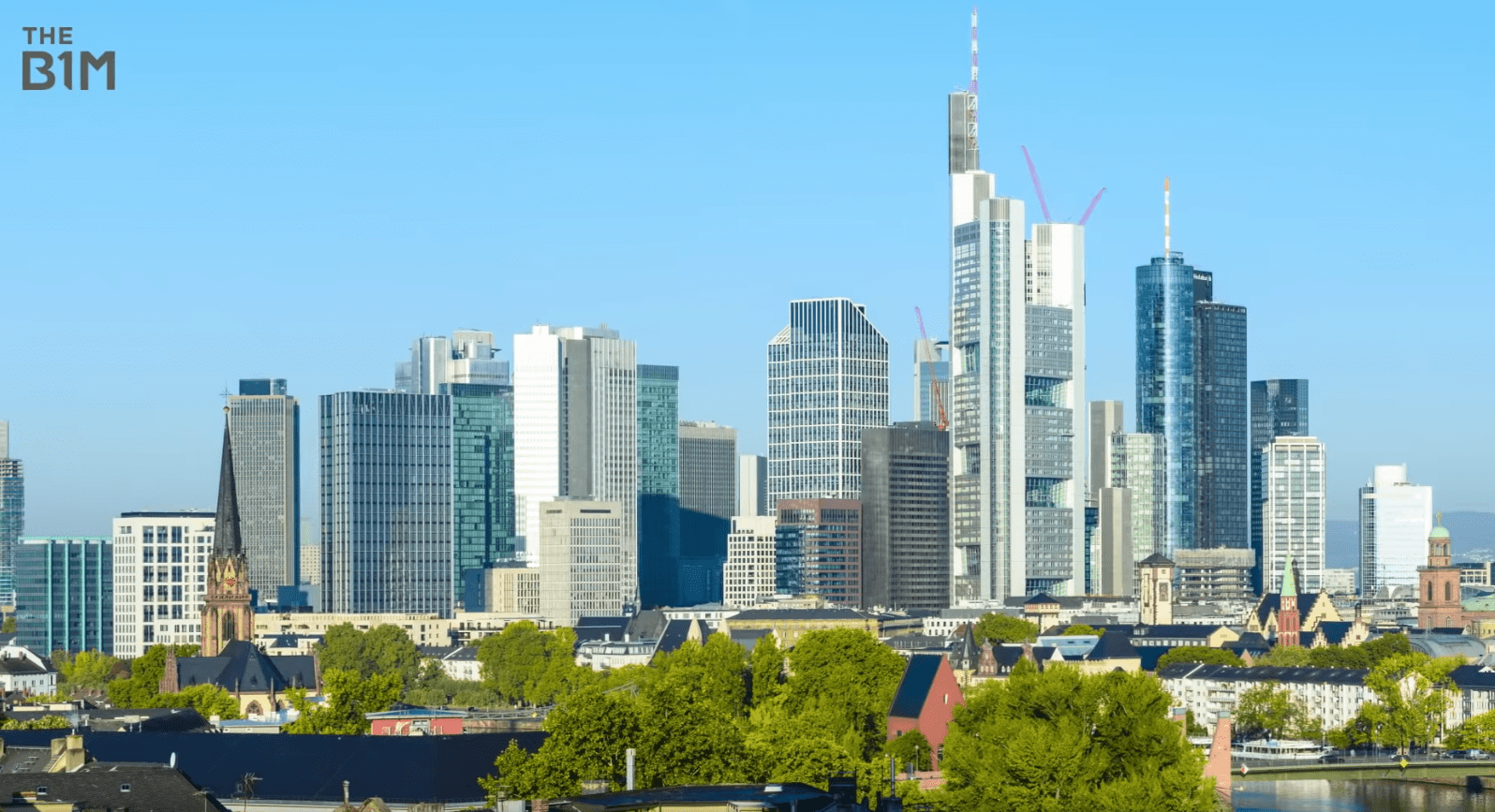 Above: Frankfurt is one of the few cities in Europe with a sizable modern skyline.

So why have other major European cities not embraced the skyscraper? How do they thrive without the significant inner-urban space and floor areas that these clever structures provide? And is everything about to change in our increasingly urbanised world?

When skyscrapers first rose to prominence in the 19th Century – first in Chicago and later in New York – many European cities were already firmly established with grand historic buildings and public spaces that left little room for large new structures.

Most of Europe’s cities around that time were also more evenly zoned and were not facing the high demand for floor space in key districts that typically drive high rise development.

Above: European cities were much more established and evenly zoned when skyscrapers first rose to prominence.

Additionally, as the power and influence of North America began to grow, a cultural rivalry emerged between Americans who saw Europe’s class system as outdated and Europeans who saw some American ideals as eroding traditions and the European way of life. As a result, each continent became wary of adopting the others concepts.

While North America aimed to become the model for a new age, Europe sought to preserve its heritage.

While this explains why skyscraper construction didn't initially catch on in Europe, it doesn't explain what has held the continent back since.

In the wake of the Second World War, many thought European cities would modernise and replicate the skyscrapers that were rising across North America.

However, in western Europe – where many cities lost landmark and historic structures – an overwhelming desire to restore what had been destroyed took hold.

Above and Below: Cologne's cityscape has changed very little since it was rebuilt following the Second World War.

In addition, the lower population of Europe at that time meant that the demand for floor area that principally drives skyscraper construction wasn’t there. As a result, modest structures replaced buildings that could not be saved or restored.

Meanwhile, in Eastern Europe, the expanding Soviet Union’s re-build effort consisted largely of mid-rise, repetitive structures that sought to rehouse much of the population.

It was during this time that Europe saw its first skyscrapers begin to rise, not in response to growth and prosperity, but in an effort by the Soviets to indicate their power and influence.

While Brussels has never constructed a true skyscraper, it is partly responsible for the lack of skyscrapers across the continent.

Without any significant zoning regulations in place, the 1960s saw many buildings in the city demolished to make way for large, modern structures that had little regard for architectural or cultural value. 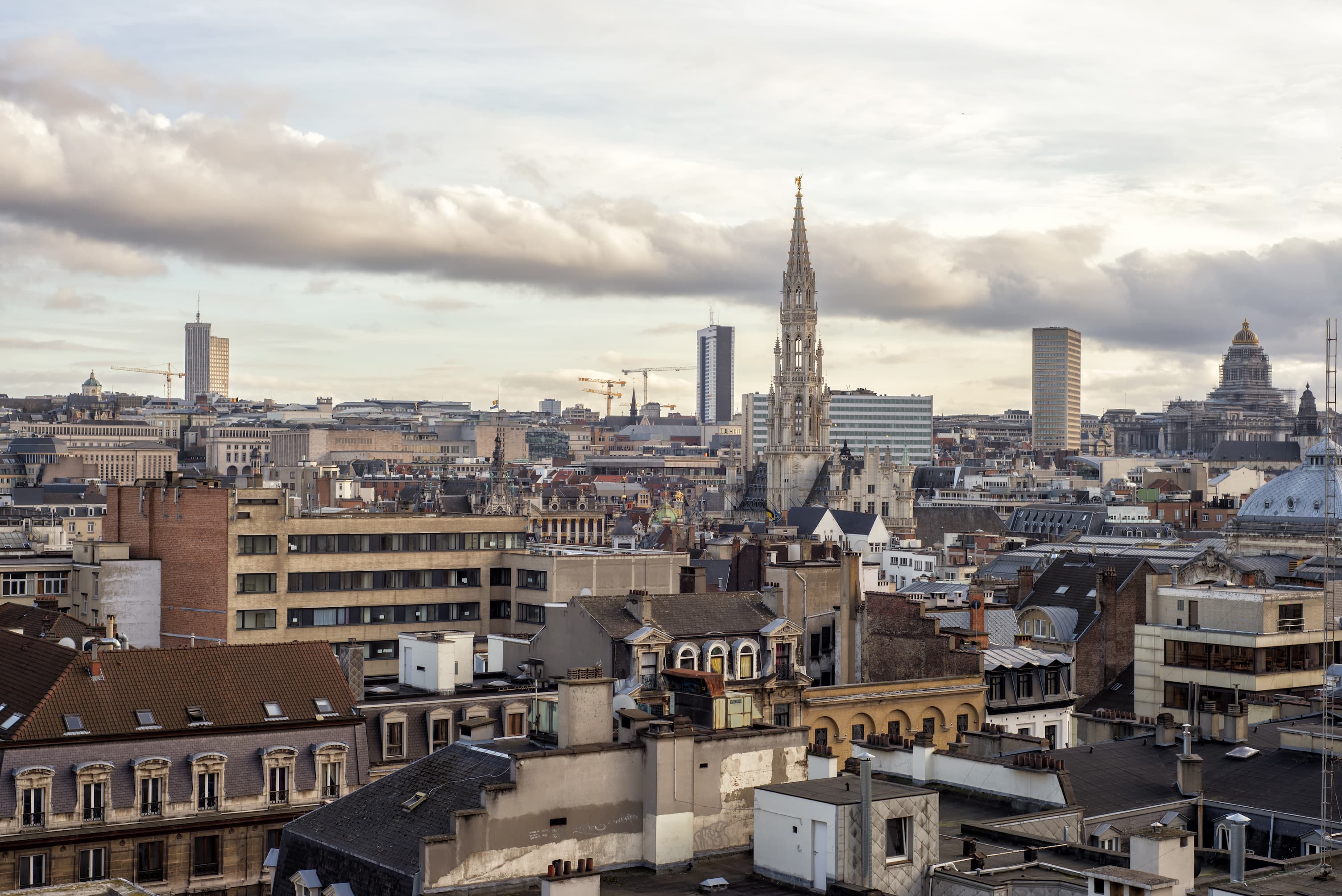 Above: Brussels historic cityscape is punctured by numerous large box-like buildings from the 1960s.

Recognising the damage this indiscriminate redevelopment was doing to the city, many prominent figures and architects coined the term “Brusselization” and lobbied to introduce new planning rules.

These regulations significantly limited the scale of new buildings and required historic facades to be restored and incorporated into new developments, preserving the cultural fabric of the city.

The row in Brussels led to a general dislike for modern buildings across Europe with many seeing them as bland or soulless.

By the start of the 21st Century, attitudes around tall buildings were softening across the continent as architectural trends moved away from box-like structures toward more unique designs and as the world became increasingly globalised.

Since the early 2000s, major financial centres like London, Paris, Moscow, Istanbul and Frankfurt have seen several skyscrapers rise as demand for commercial space in their centres has increased. 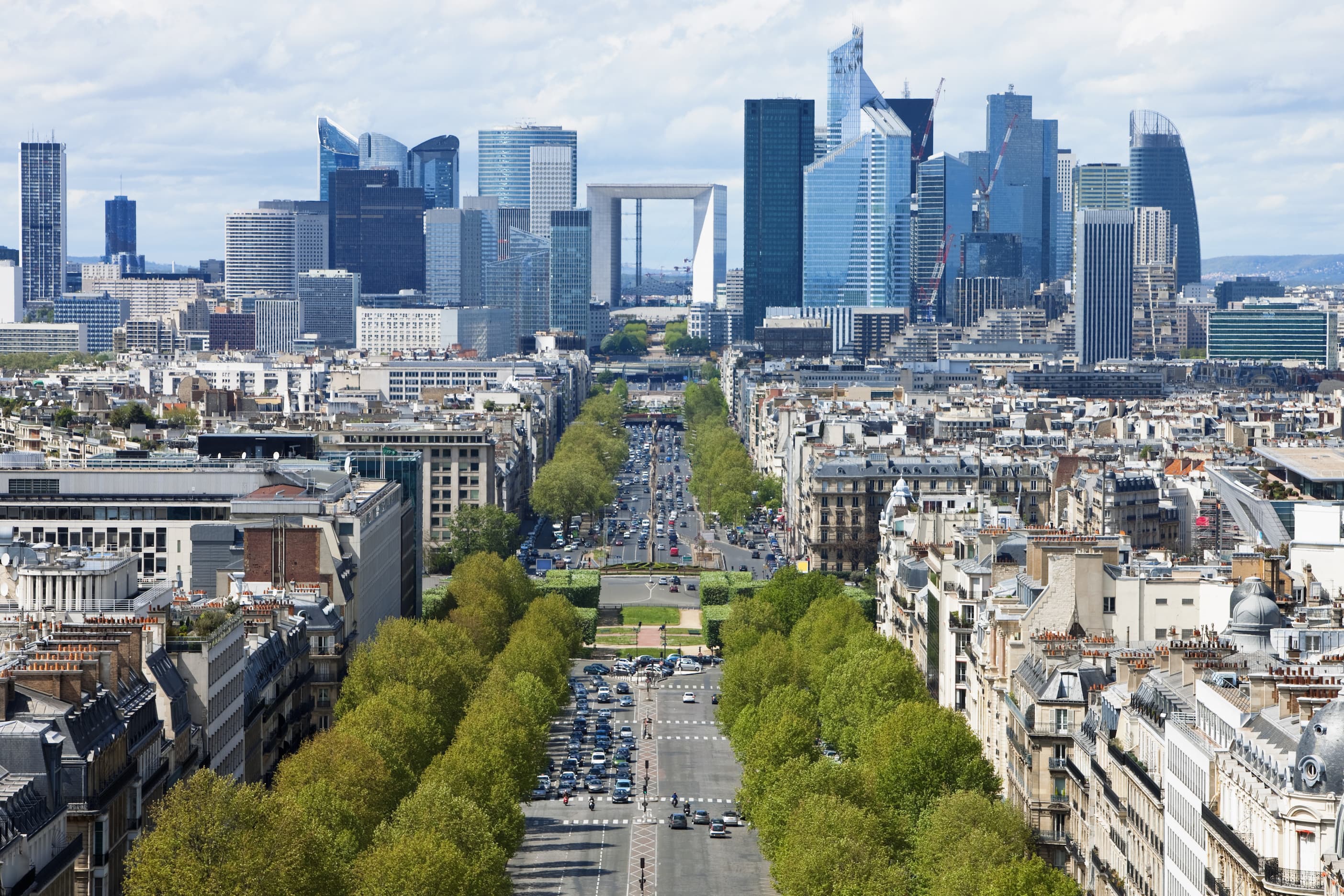 Above: La Defence in Paris was set aside to keep much-needed high-rise development away from the city's historic centre.

By contrast, smaller European cities that have experienced more modest growth have turned their focus to the environment and improving living standards for citizens.

In recent years, urban areas in Scandinavia and Central Europe have consistently ranked among the highest in the world for sustainability, happiness and well-being while maintaining importance within their national economies.

However, skyscraper construction in the cities of today is no longer driven purely by economic growth or the need for commercial office space.

With 60% of the global human population set to be living in urban areas by 2030, residential skyscrapers are now rising in prominence – particularly across Asia and North America.

As many traditional rural-based industries become automated, millions are migrating into cities and major urban areas, driving significant demand for residential space that is often met with high-rise structures. 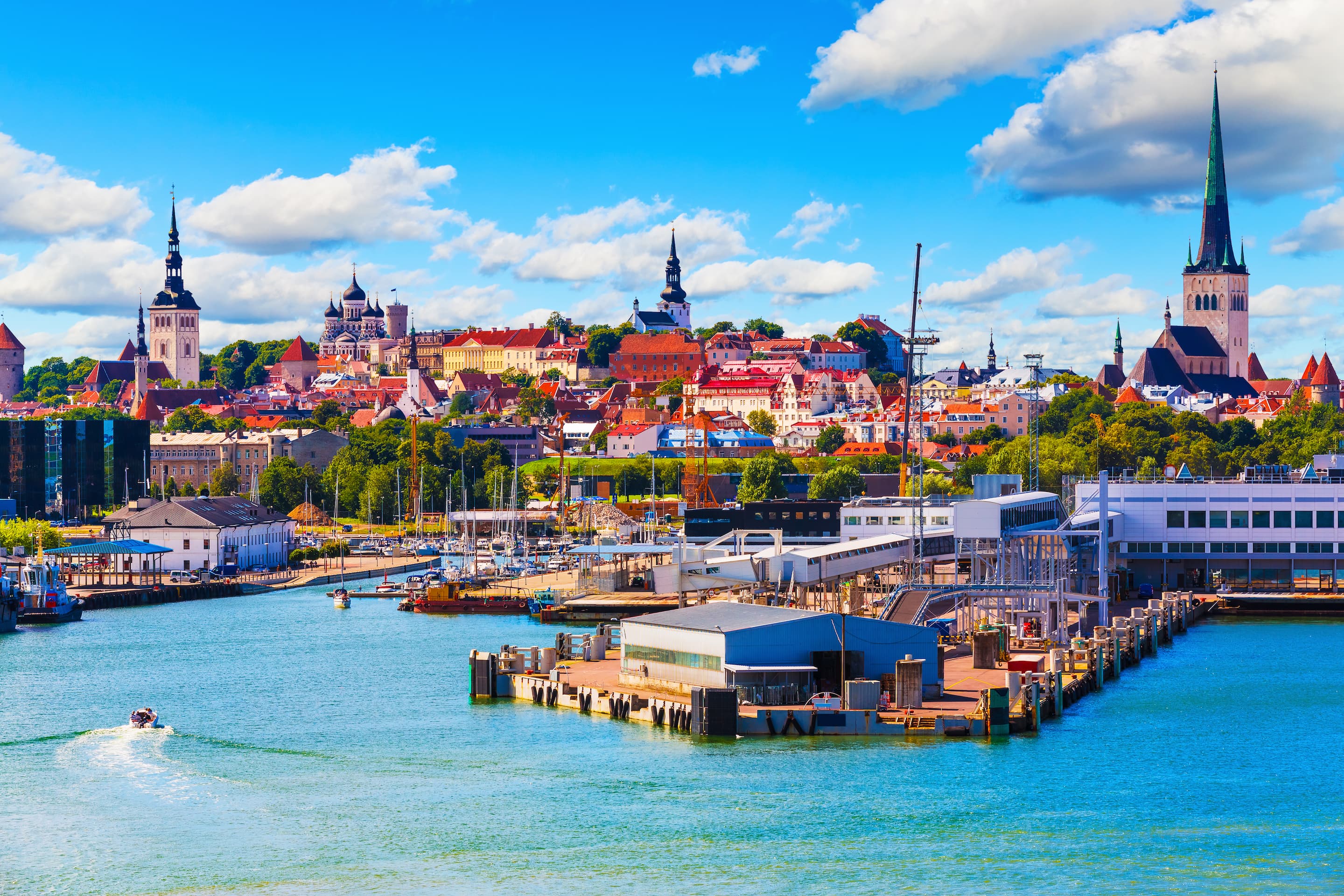 Above: Skyscrapers could start to make their way into many European cities as the world becomes increasingly urban and pressure to house millions of people increases.

Europe is not immune to this phenomenon – particularly in such a heavily globalised world and with the continent’s desire to keep up with the progress and economic growth of China and the US.

As such, Europe could witness a skyscraper boom in the decades ahead.

However, with entire urban centres now being declared historically significant and with the desire to retain as much culture and architecture as possible rightly holding strong up to the present day, the unique challenge facing future skyscraper construction in Europe is all to do with the past.