We love construction.
And we want the whole world
to love it too.

The B1M is the world’s largest, most subscribed-to (and best) video channel for construction. Over 20 million people watch our videos each month.

We inspire a better industry by sharing knowledge and expertise with a mass audience. We attract the best talent by showing construction at its best to millions.

Most people don’t really understand this great sector because it’s not very good at shouting about itself. We’re working to fundamentally alter the perception of construction amongst the global human population.

2. Construction can do better.

There’s plenty of room for improvement, and the impact will affect the built environment that almost every human being on earth interacts with. We’re sharing best practice, the latest tech and new ways of working to educate millions and move the dial.

To watch everything uploaded to YouTube today would take you 65 years.

Social media networks prioritise video over all other types of content.

More people watch YouTube during primetime in the US than the top 10 US primetime shows combined.

We won’t change an industry by hoping people go out of their way to attend an event or download a document. We need to reach out to them with engaging content, on platforms they already use. 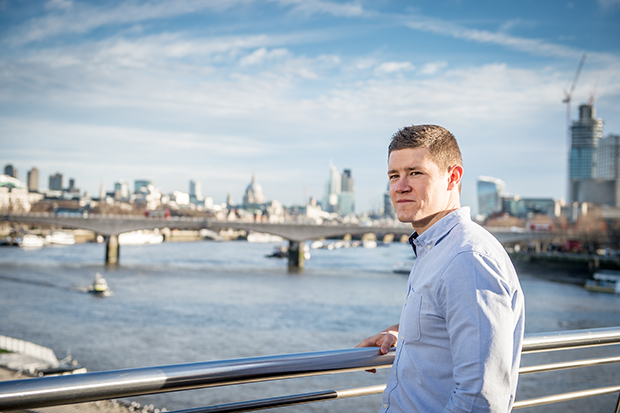 The B1M is led by Fred Mills.

Having worked with a leading UK contractor, Fred founded The B1M to focus on sharing "the best of construction" - improving the industry while helping to attract more people to come and work in it.

Fred has since grown The B1M into the world’s largest, most subscribed-to (and pretty much best) video channel for construction with over 2 million YouTube subscribers and 20 million viewers each month. It now employs a 16-strong team from its London headquarters.

In September 2020, The B1M was named by The Times as one of the 20 best educational YouTube channels in the world.

The B1M is now one of YouTube’s most celebrated educational channels. It was hand-chosen by YouTube as a “Creator on the Rise” and is the first construction or built environment channel ever to receive YouTube’s Silver and Gold Creator Awards. It now ranks in the top 12,000 YouTube channels worldwide.

In May 2021, Fred launched a new channel alongside The B1M focused on shaping the future of construction. "Tomorrow's Build" quickly won acclaim and gained more than 10,000 subscribers in its first 48 hours.

Fred’s videos have amassed tens of millions of views making him a global figure in video publishing and a role model to millions of people interested or already working in construction. Fred is a leading influencer in the sector, frequently speaking at international events and sharing his expertise with schools, colleges and organisations.

Fred’s mission is to fundamentally alter the perception of construction on planet Earth.