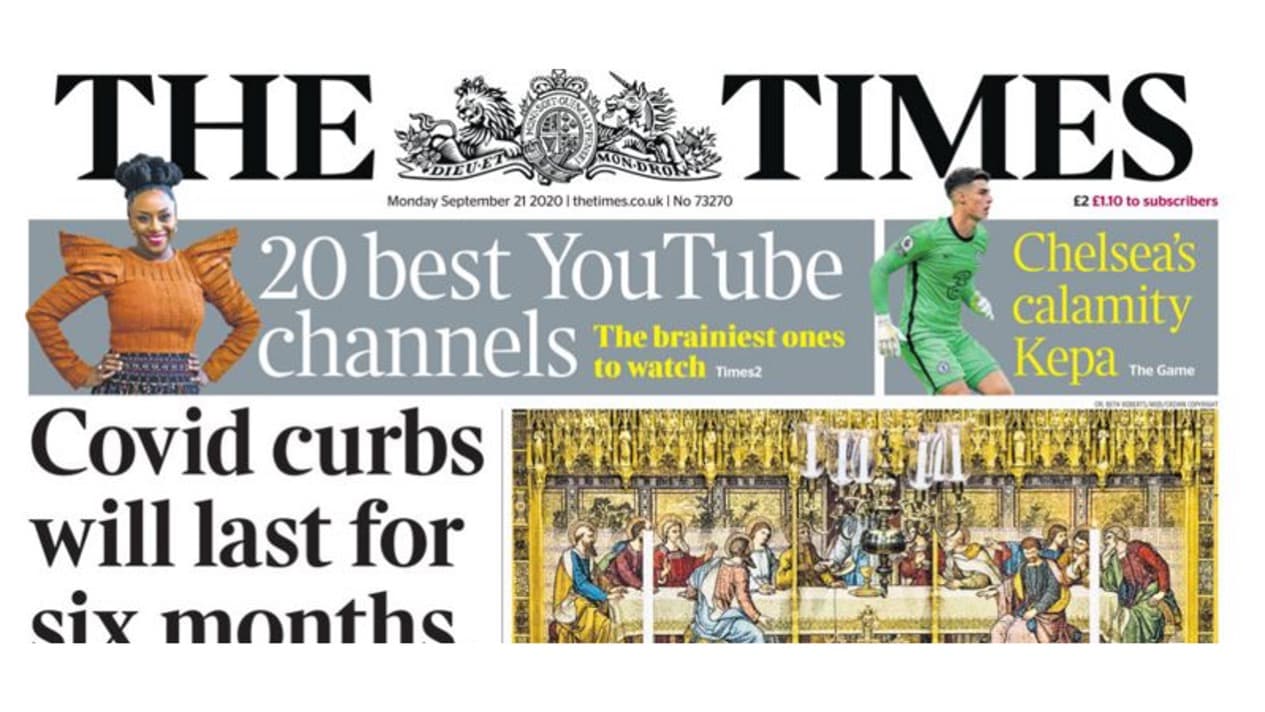 The Times Names The B1M as Top YouTube Channel

The B1M has been named by The Times as one of the 20 best educational YouTube channels in the world – alongside TED and publishing giant Vox.

The list, published on 21 September, highlights channels that ‘make you smarter’ and includes a diverse range of content creators across multiple genres.

The B1M was the only construction and architecture channel included.

"I love construction and my goal is to get the whole world to love it too. I want people to see beyond the stereotypes and understand the amazing things we do every day. 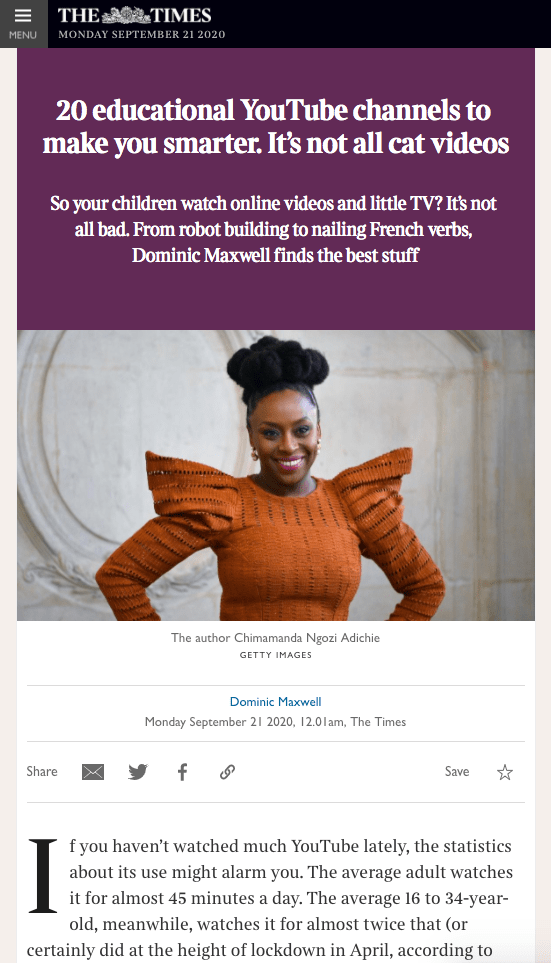 Above: The list published in the UK's Times newspaper.

Dispelling the myth that YouTube mainly consists of cat videos, The Times explains the appeal of educational content on the platform:

“You can find exactly the sort of smart, informative, stimulating content you never seem to be able to find when you turn on the television at random” 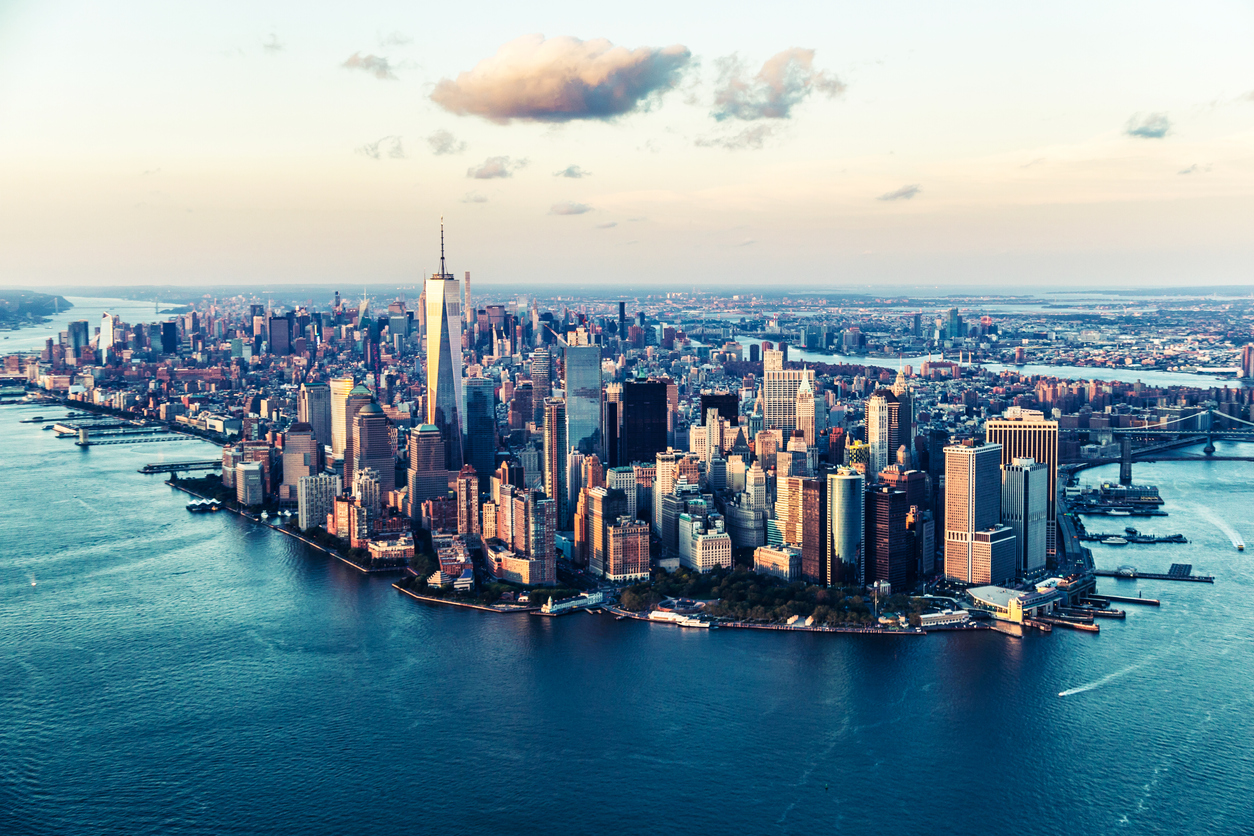 Above and Below: The B1M highlights some of the most compelling projects and stories from across the construction sector - from super-slender skyscrapers changing the face of New York to vast hydro-electric dams powering our world. 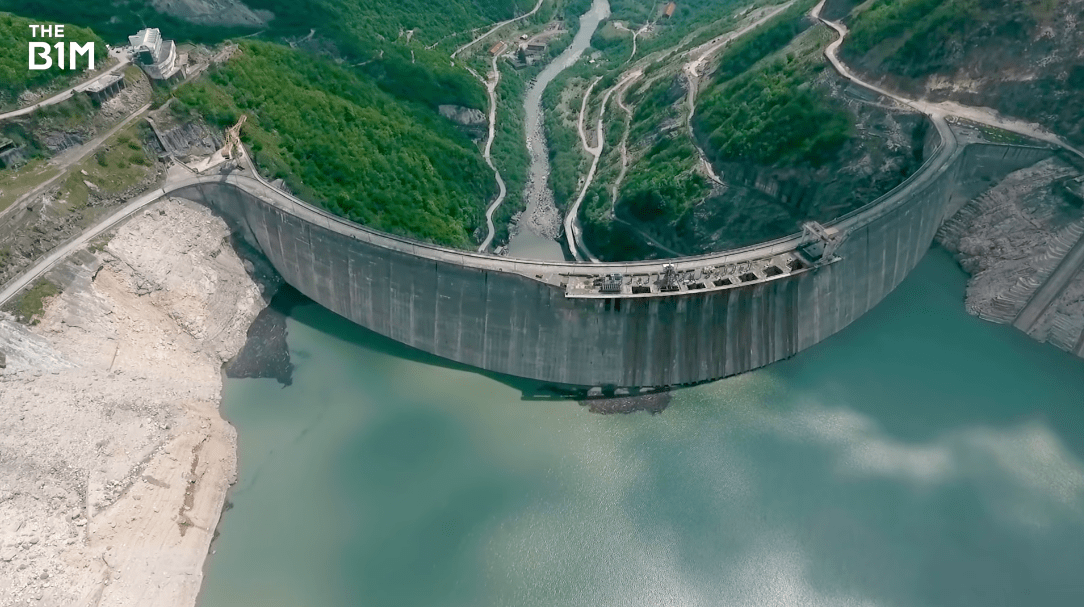 Following the list’s publication, The B1M received thousands of comments across its social media channels offering congratulations and thanks for the content produced.

The accolade comes amid another strong year for the publisher in which it has substantially grown its reach, influence and revenue despite the challenges of the COVID-19 pandemic.

The B1M became the first construction YouTube channel in the world to reach a million subscribers in April and has now grown its audience to over 15M viewers a month; a feat that Mills puts down to continued investment in story-telling techniques and content production.

A slate of hit films has further built its viewership, including features on the world’s thinnest skyscraper, Helsinki’s new timber district, the painstaking restoration of Big Ben, an audacious $1.8BN new stadium in Las Vegas and the world’s biggest megaprojects.

The average number of cross-platform views on a video produced by The B1M in 2020 is 1.2M. 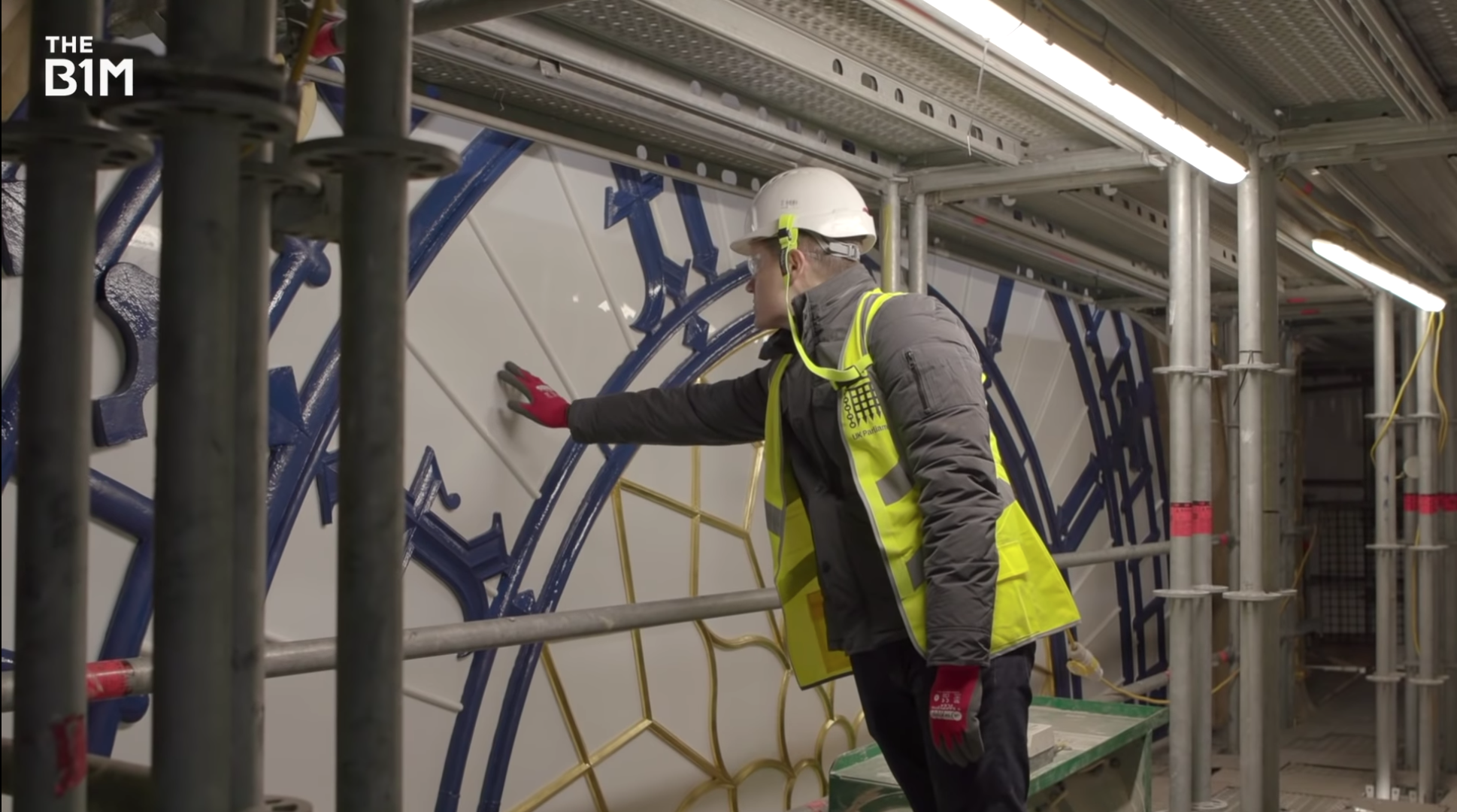 Above: The B1M's feature on the restoration of London's Elizabeth Tower (housing Big Ben). Below: Led by Fred Mills, The B1M became the first construction YouTube channel in the world to reach 1M subscribers in 2020. 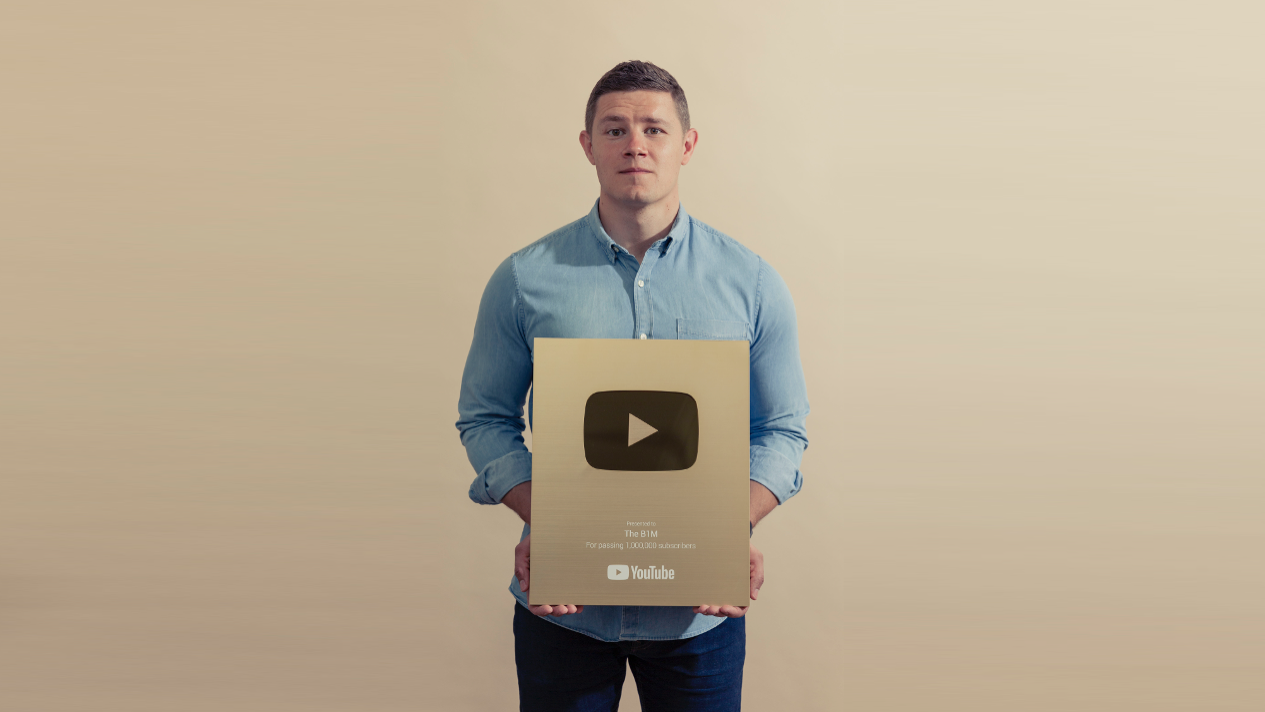 The company has also trebled its revenue for a third consecutive year, mainly through content partnerships with leading brands like Epic Games, Bluebeam, Autodesk and Aviva, but also through a diversification of its income streams – including the launch of a highly successful new merchandise range and a paid subscription service.

The B1M is now the world’s largest and most subscribed-to video channel for construction.

You can read the full article from The Times here (paywalled)