NO OTHER structure has had a more transformative impact on our cities than the skyscraper.

From their birth in the United States in the 1880s to their domination across Asia in the 2000s, our shift to a more urbanised society has seen these structures rise on every continent.

But while our cities used to gradually evolve, the rate at which we now build skyscrapers is transforming skylines before our eyes.

Journeying to each of the six inhabited continents, we’ve looked at the cities which will undergo the most dramatic skyline transformations over the next five years.

With so much currently uncertain, we have assessed each city based on the number of projects it currently has under construction - as well as future projects that form part of economic recovery plans with a high chance of becoming reality.

While Canada’s largest city already boasts an impressive skyline with 67 skyscrapers - and the iconic CN Tower - Toronto is in the midst of a skyscraper boom with 30 new schemes under construction.

With a recent report claiming that Toronto has overtaken Chicago to become the fourth-largest city on the continent, it’s not surprising that residential towers make up a large proportion of these new developments.

Above: Canada's tallest skyscraper, The One, is now underway and is set to dominate Toronto's skyline by 2022 (image courtesy of Mizrahi Developments).

At 306-metres, “The One” is arguably the most notable - and is on track to become the tallest building in the country when it competes in 2022.

With the Canadian economy already bouncing back and with Toronto weathering the pandemic better than other North American cities of similar size, the city’s skyscraper boom looks set to continue well into the 2020s.

With more skyscrapers under construction than the rest of Australia combined, no other city in the region is set to transform more dramatically over the coming years than Melbourne.

Currently in the midst of a decade-long construction boom, the skyline has already changed considerably and is set to continue evolving up to 2025 - as the 23 skyscrapers currently under construction reach completion. 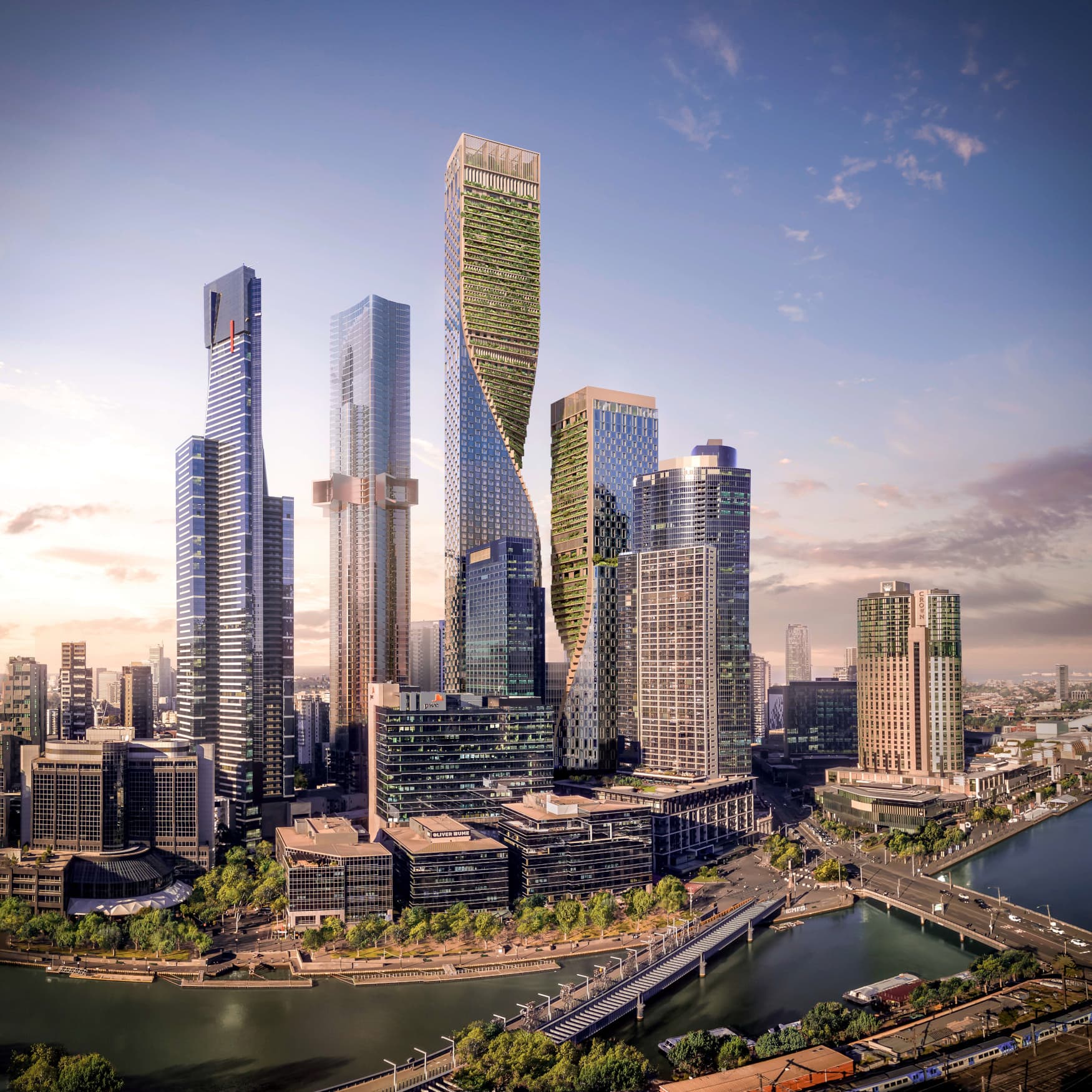 Above: Approved in April 2020, Melbourne's Green Spine is set to begin construction in 2021 and will become the tallest building on the continent when it completes (image courtesy of UNStudio + Cox Architecture).

Despite the city recently returning to lockdown, the Victorian government’s fast-tracked approvals process has seen a slate of new towers approved to help kickstart the economy.

Having secured the green light in April 2020, developers behind the 354-metre Green Spine have renewed confidence in the local market, announcing plans to start construction in 2021 and for the twisting supertall to dominate the skyline by 2025.

With 80 skyscrapers currently progressing on site - more than any other city at any time in history - Shenzhen has pulled ahead of Dubai and is about to dramatically transform. 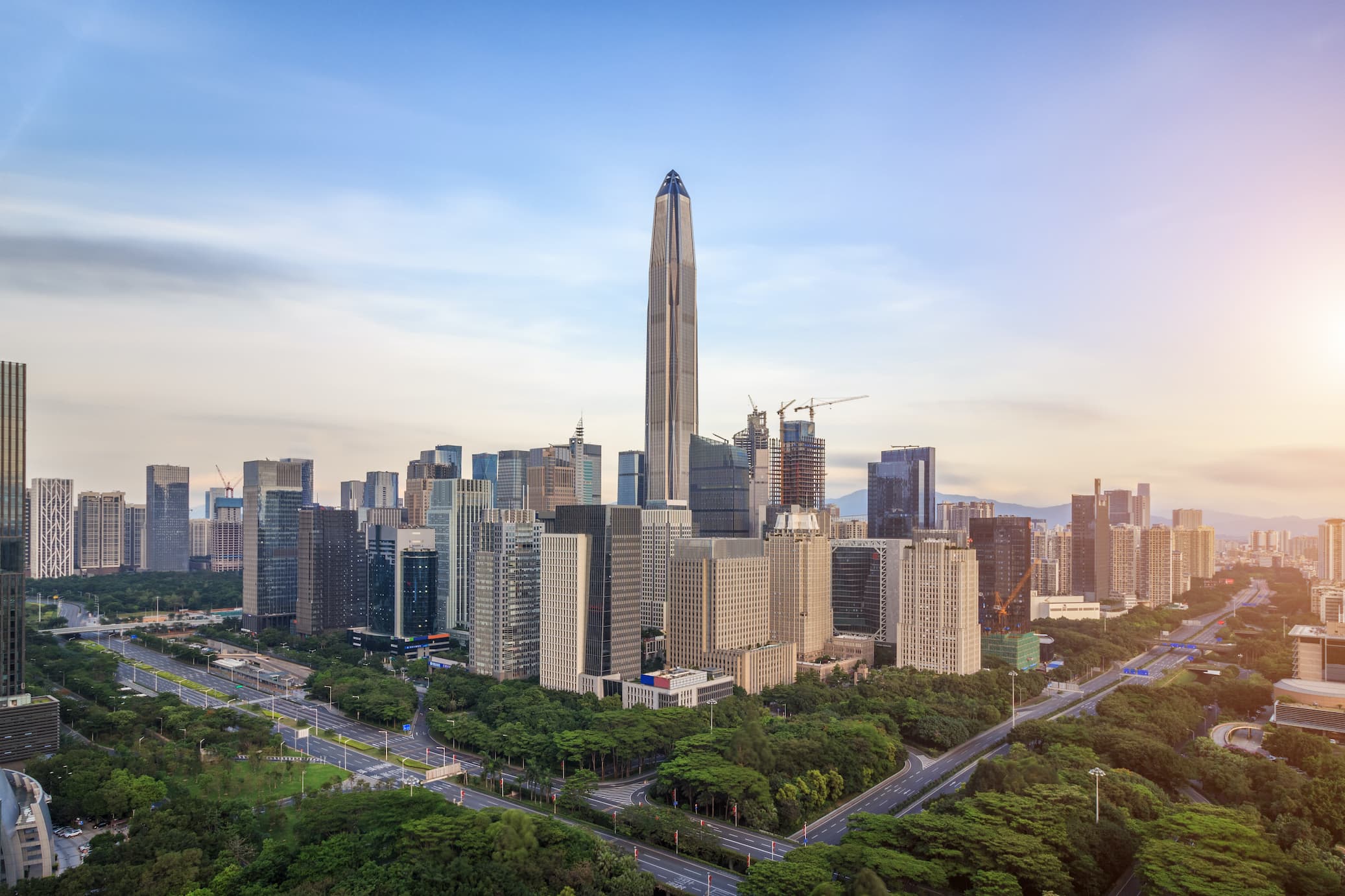 Above: The Ping An Finance Centre will soon be joined by no less than 11 new supertalls, a small fraction of the 80 skyscrapers currently under construction in Shenzhen.

Despite the city’s tallest building - the Ping An Finance Center - completing in 2017, Shenzhen still has 11 supertall towers under construction - that’s more than in the entirety of the United States.

But while the next five years will be a period of great change for the city, a recent notice from the Chinese government significantly restricted the construction of tall buildings - and when this current crop of projects completes, the skyline of Shenzhen, like all Chinese cities, is likely to remain unchanged for decades to come. 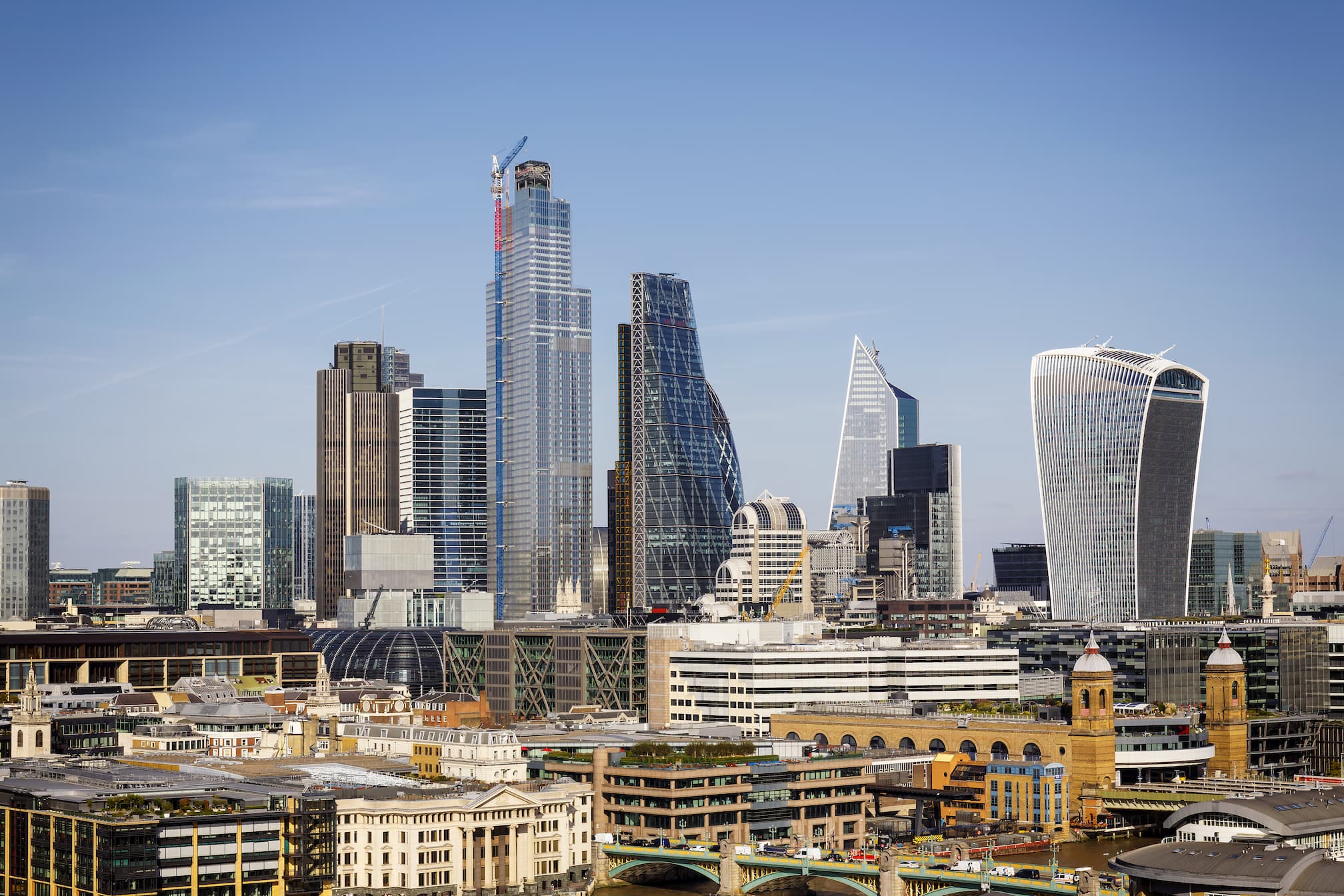 Above: Changing more in the last two decades than in its entire 2,000-year history, London's skyline will continue to evolve over the coming years as the 17 schemes currently underway make their mark on the city.

While London has typically consisted of two major financial cores and an assortment of isolated towers, recent developments focusing on residential projects have seen several “mini-skylines” pop up across the British capital.

With a further 17 buildings over 150 metres already under construction and a host of smaller high-rise projects set to line the Thames in the coming years, London will look quick different by 2025.

Though there are no buildings taller than 150 metres currently under construction in Lagos, Africa’s largest city will still undergo the greatest skyline transformation on the continent in the next five years.

With the 25-square-kilometre Eko Atlantic now more than half complete, work has begun on the first batch of buildings on the newly reclaimed land.

Above: Essentially building an entirely new city from scratch, Lagos will have one of the most recognisable skylines in Africa by 2025 ( image courtesy of Eko Atlantic + South Energyx Nigeria Limited).

Set to contain 10 districts for commercial, residential and entertainment purposes the coming years will see Lagos take on a completely new feel as it transforms into Africa’s commercial gateway.

While the resort city of Balneário Camboriú currently has far more skyscrapers underway than the Brazilian city of Goiania - like with New York, it’s hard for these new projects to make much impact on an already crowded skyline. 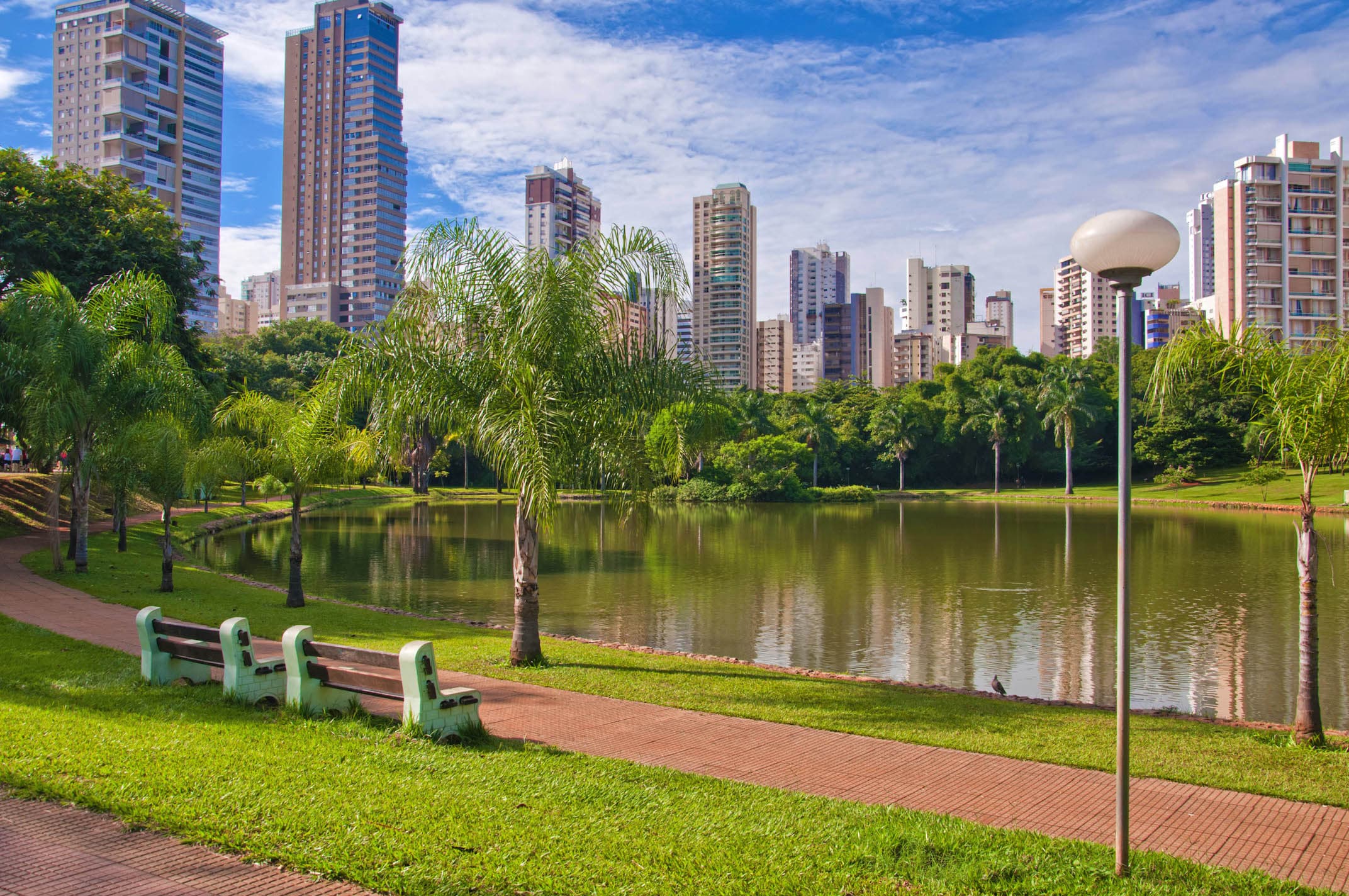 Above: The Brazilian city of Goiania only completed its first skyscraper in 2018. Now the city is heading skyward with a further five projects over 150 metres set to change the skyline like never before.

Despite a population of more than 2.4 million people, Goiania has just two skyscrapers - and only broke away from the mid-rise buildings typical of many Brazilian cities in 2018.

Goiania is now going vertical and with five more skyscrapers under construction, the city’s skyline will be transformed in the years ahead.

This video was kindly powered by Bluebeam. Learn more about Bluebeam Revu here.