FOR over two thousand years, London has thrived.

From its early days as a settlement on the banks of the Thames, to enduring countless wars, becoming a major financial and cultural centre, creating homes for millions and witnessing some of the most defining moments in human history - the United Kingdom's (UK) capital has navigated the centuries to become one of the largest and most celebrated cities on Earth.

London is renowned for its diverse blend of neighbourhoods, vibrant cultures and remarkable heritage that now interacts with some of the world’s greatest modern-day architecture. 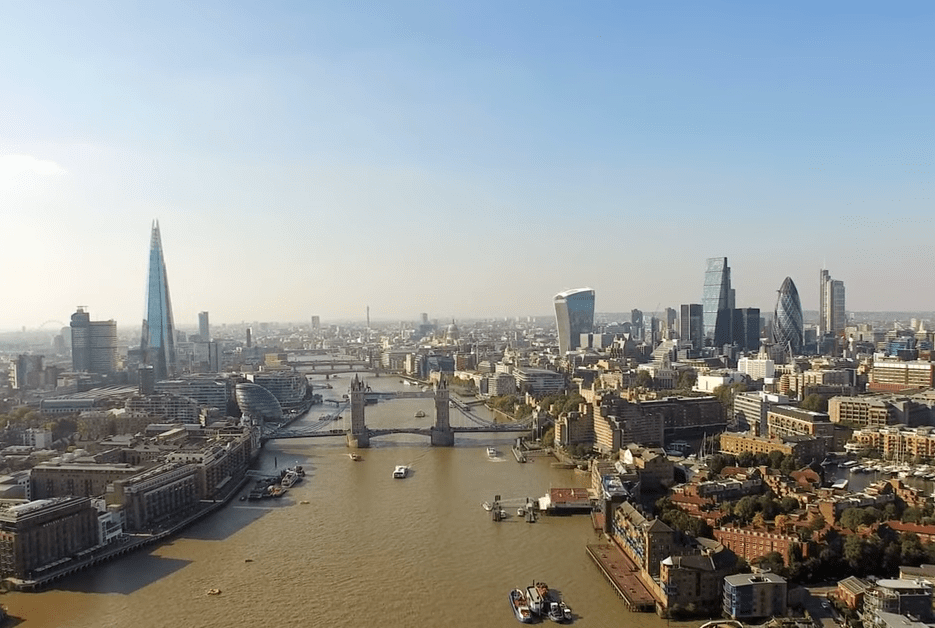 Above: London has continually evolved over its 2,000-year history.

Located to the north of central London, the region of King's Cross combines many of these elements and stands as a powerful example of the city’s ability to evolve.

From its rise as a major railway hub during the industrial revolution to the lows of its post-war decline, the district is now re-emerging as one of the UK capital’s premiere tech precincts.

But how did this area go from such importance to irrelevance, before returning to become one of the most appealing new destinations in the city?

Taking its name from a monument to King George IV, that stood at the intersection of Euston Road, Grays Inn Road and Pentonville Road between 1830 and 1845, the district known as King's Cross has been a gateway into Britain’s capital for nearly two centuries.

With the completion of Regents Canal in the 1820s, the introduction of the railway and the world’s first underground metro system a few decades later, the area became directly connected to numerous cities across the country and was a key focus of industry. 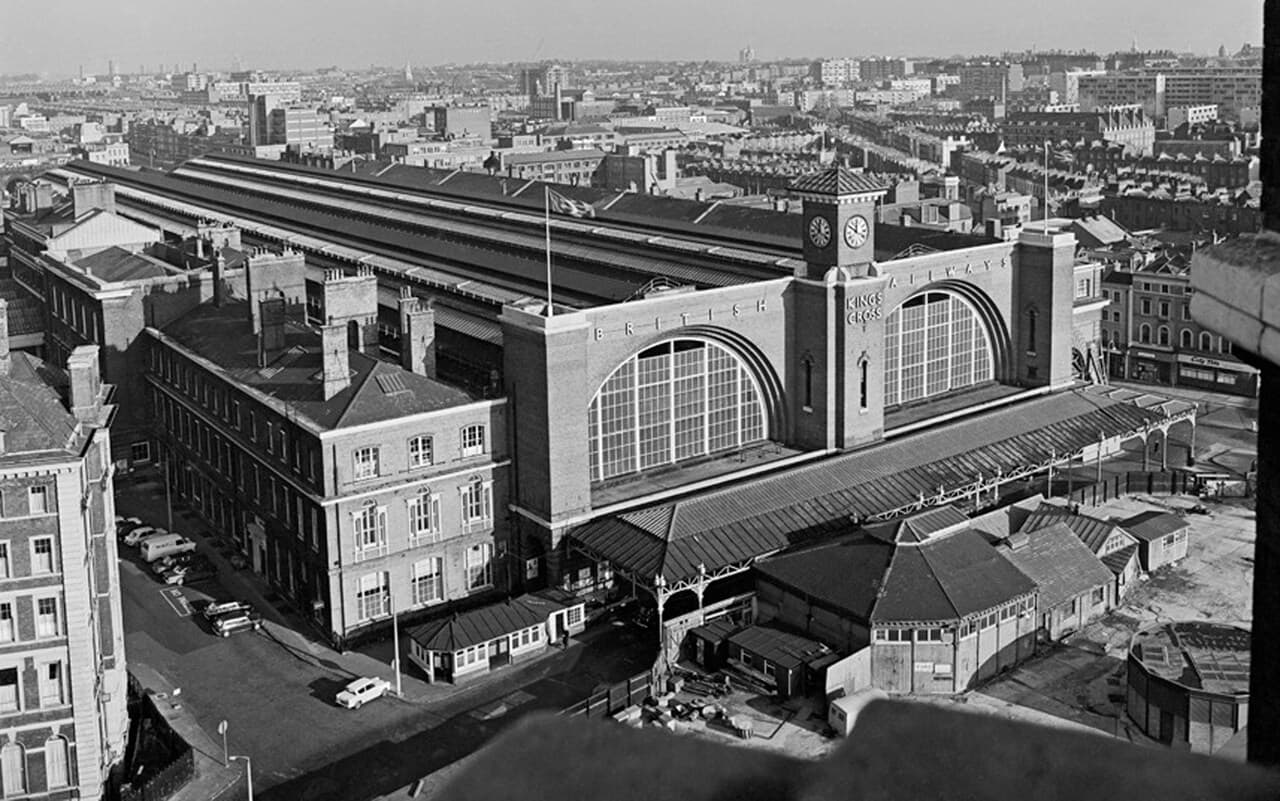 Above: King's Cross has been a gateway into London for over two centuries.

However, following the end of the Second World War in 1945, many of the industries that once supported King's Cross moved away from transporting freight by rail and the area became under-utilised, falling into decline.

While numerous attempts were made to revive King's Cross over the decades, unemployment, crime and a poor pedestrian environment ultimately prevented developers from investing in the area.

This all began to change towards the end of the 20th Century, when the King's Cross Partnership was established to invest in regeneration projects in the area and when the decision was taken to construct a high-speed rail link between London and the Channel Tunnel, with its main terminal at St Pancras.

With the construction of the Channel Tunnel Rail Link (now known as High Speed 1) and the restoration and extension of the historic St Pancras Station both commencing in the early 2000s, perceptions of King's Cross began to change.

With the new rail link requiring the demolition of a number of disused buildings and the reopening of the St Pancras Renaissance Hotel, developers began to envisage the wider redevelopment of the district.

In 2006, plans were submitted to regenerate the area bounded by the King's Cross and St Pancras railway stations, York Way and the new rail lines into a thriving new residential, entertainment and commercial hub for London.

Reimagined as King’s Cross Central, the proposal would see new life breathed into the 67-acre site with 50 new and restored buildings, 20 new streets, some 2,000 new homes and over 26 acres of new public space.

With the completion of High Speed 1 and the transfer of Eurostar services from London’s Waterloo station to St Pancras in 2007 - and with much of the land that was previously taken up by construction works now available - the area’s regeneration moved into overdrive.

The historic King’s Cross Station itself received a major renovation, while an impressive expansion in 2012 brought it up to the same standard as its newly completed neighbour. 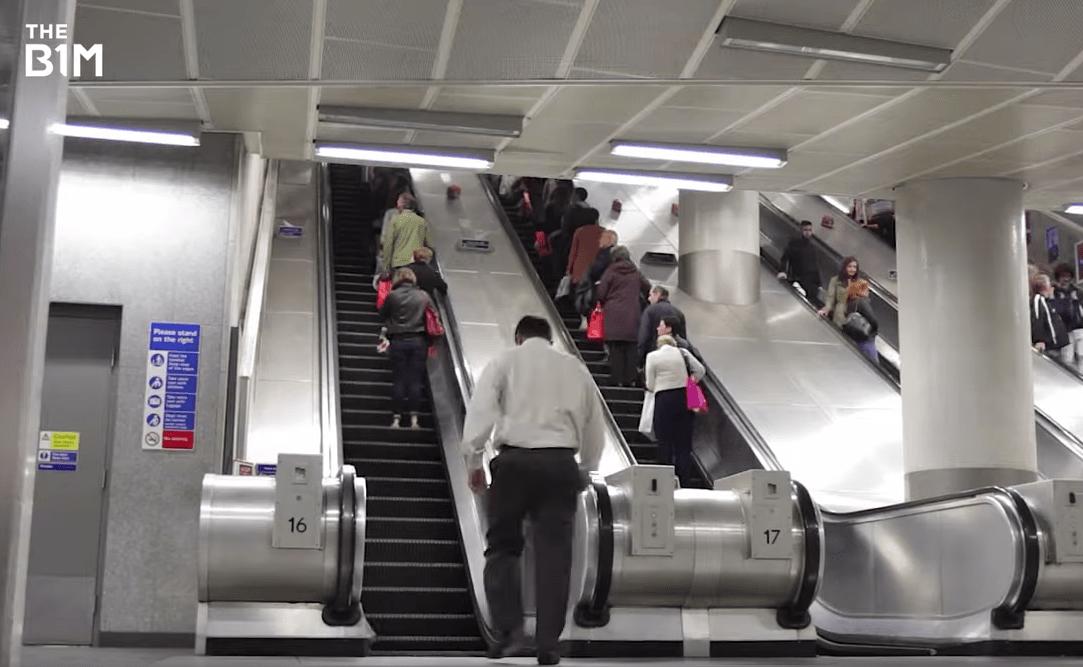 Above: King's Cross Station was brought up to the same standard as St Pancras International.

Concurrently, restoration of a number of historic buildings and the creation of several new public spaces began with the Central Saint Martin’s branch of University of the Arts London (UAL) relocating their campus to the resorted Granary Square warehouse in 2011 [corrected 03 June 2019].

The rejuvenation of Regents Canal and the newly opened Granary Square further enhanced the appeal of the area; with many cafes, restaurants and public amenities opening through the area.

The two Victorian buildings that made-up the Coal Drops Yard underwent a three year £100 million redevelopment that paid homage to their heritage while creating a modern and vibrant high-end retail destination which became home to Samsung’s interactive digital playground.

Above: The historic Coal Drops Yard and Gasholders residential development have been restored and brought into the modern age ( image courtesy of Dan Cortese).

While the majority of the former gas holders that once covered a large portion of the King's Cross site were removed, three of the Grade II listed structures were restored and transformed into the remarkable Gasholders residential complex.

The process of retaining and reinventing these historic facilities required their original structures to be carefully dismantled and transported to Yorkshire where each section was restored.

They were then returned to London for reassembly on-site.

WHERE TECH IS KING

Just as the regeneration of King's Cross has been praised for its retention and restoration of historic structures, its commercial components have set new benchmarks in sustainability and attracted a number of global technology giants to the area.

The district’s northernmost quarter is home to a number of low-rise commercial buildings with a strong emphasis on human interaction and community.

The eye-catching R7 makes use of terraces, flexible floor-plates and extensive end of trip facilities to encourage collaboration and a healthier lifestyle for its occupants.

Above: R7 is a modern and flexible workspace that completed in 2018.

In 2018, Facebook announced that it would be constructing three buildings totalling 57,000 square metres to create a new London Headquarters in the area.

Currently emerging between Pancras Square and Kings Cross Station, is Google’s first wholly-owned and designed building outside of the United States (US).

Longer than the Shard is tall, work on the £1 billion “groundscraper” commenced in 2018.

Once operational, the building will bring the total number of Google and YouTube employees in the district to over 7,000 and act as the tech giant’s headquarters in the UK.

First growing into a major industrial hub as a result of transportation links established in the 19th Century, Kings Cross is now being reborn as 21st Century transport connections have been created, and with Britain’s High Speed 2 terminal currently under construction just a short distance away at Euston Station - the ongoing revival and future of this formerly under-utilised part of London looks set to continue well into the future.