NEW YORK CITY has one of the world's most instantly recognisable skylines.

But this wasn’t always the case and it took more than a few inspired architects and developers to make the soaring silhouettes of the Rockefeller Center and the Empire State Building a reality.

Before 1916, New York had no building height or shape regulation. This led to early high rises being almost lateral extrusions of their building plots in order to maximise value.

While this was initially not a problem, by the early 20th century, buildings started becoming too tall and casting streets into darkness with their long shadows. 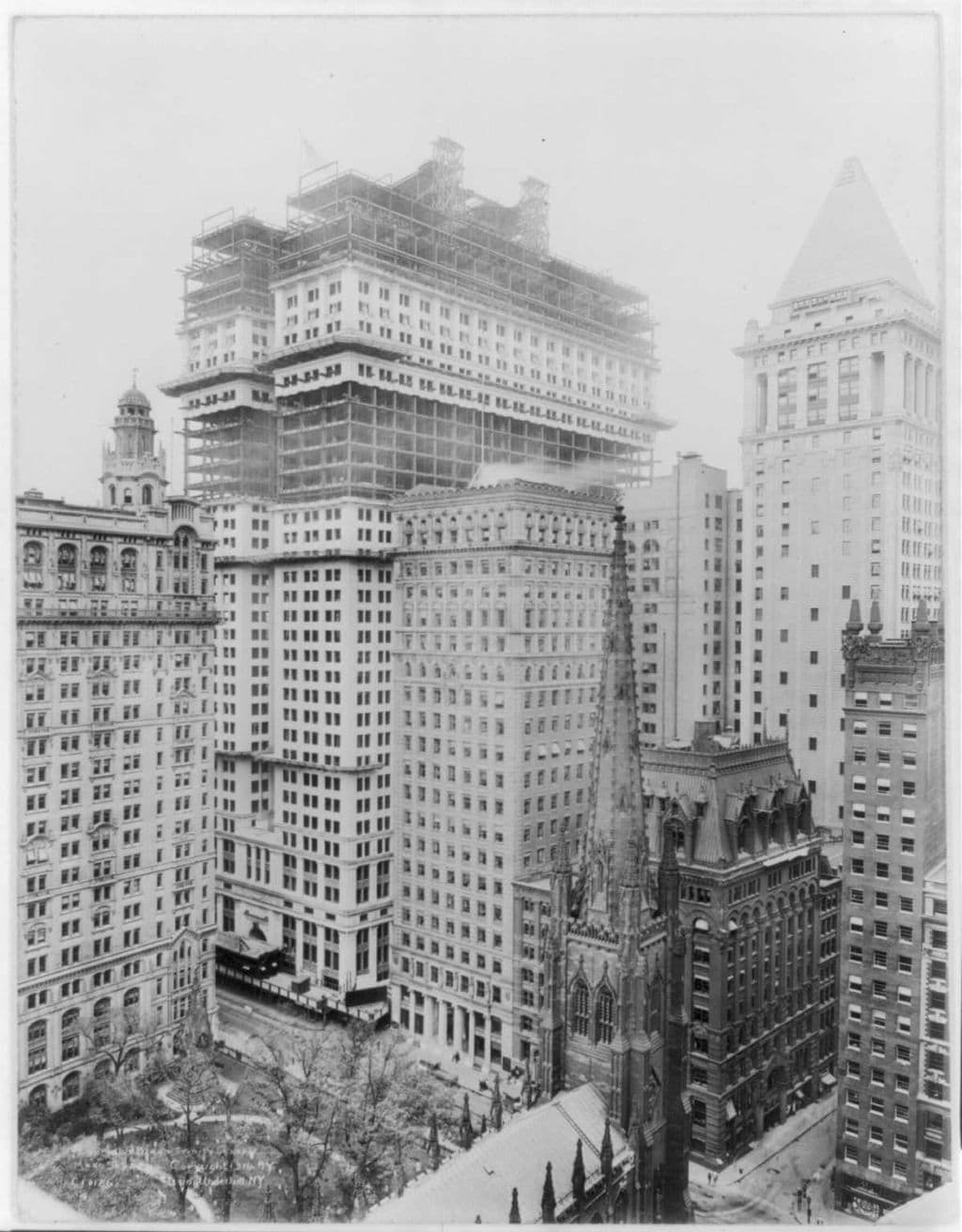 Above: In the early 20th century, skyscrapers such as Equitable Building began casting long, broad shadows over Manhattan (image courtesy of the Library of Congress).

The last straw was the Equitable Building, a 538 foot (164 metre) tall structure completed in 1915 which occupied the entirety of a one-acre block in downtown Manhattan.

Its shadow plunged the neighbouring streets into darkness and New Yorkers started to fear that if buildings like this were allowed to be built everywhere, the streets would become dark, windswept and unpleasant - and it was feared property values could fall as a result. 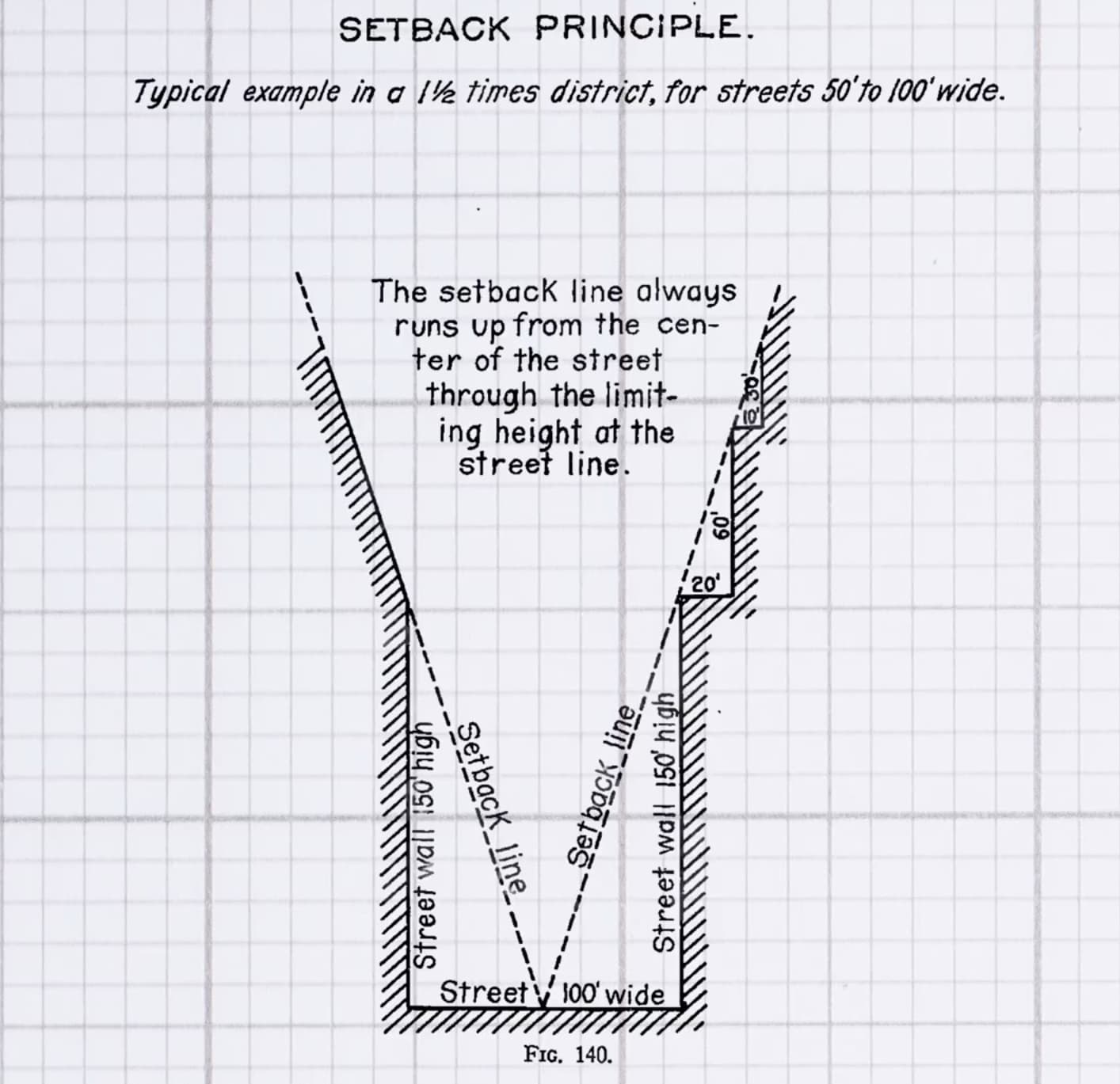 Above: Setback regulations were introduced across the city to allow daylight to reach the streets (image courtesy of Bloomberg).

Introduced the following year, the city’s 1916 Zoning Resolution introduced a number of planning principles to the American metropolis.

The document stipulated maximum heights at which buildings were allowed to rise relative to the street width, after which the building mass was to be set back. The final 25% of the building plot could then rise indefinitely (in theory).

Other principles included in the resolution related to zoning and regulating certain land uses. 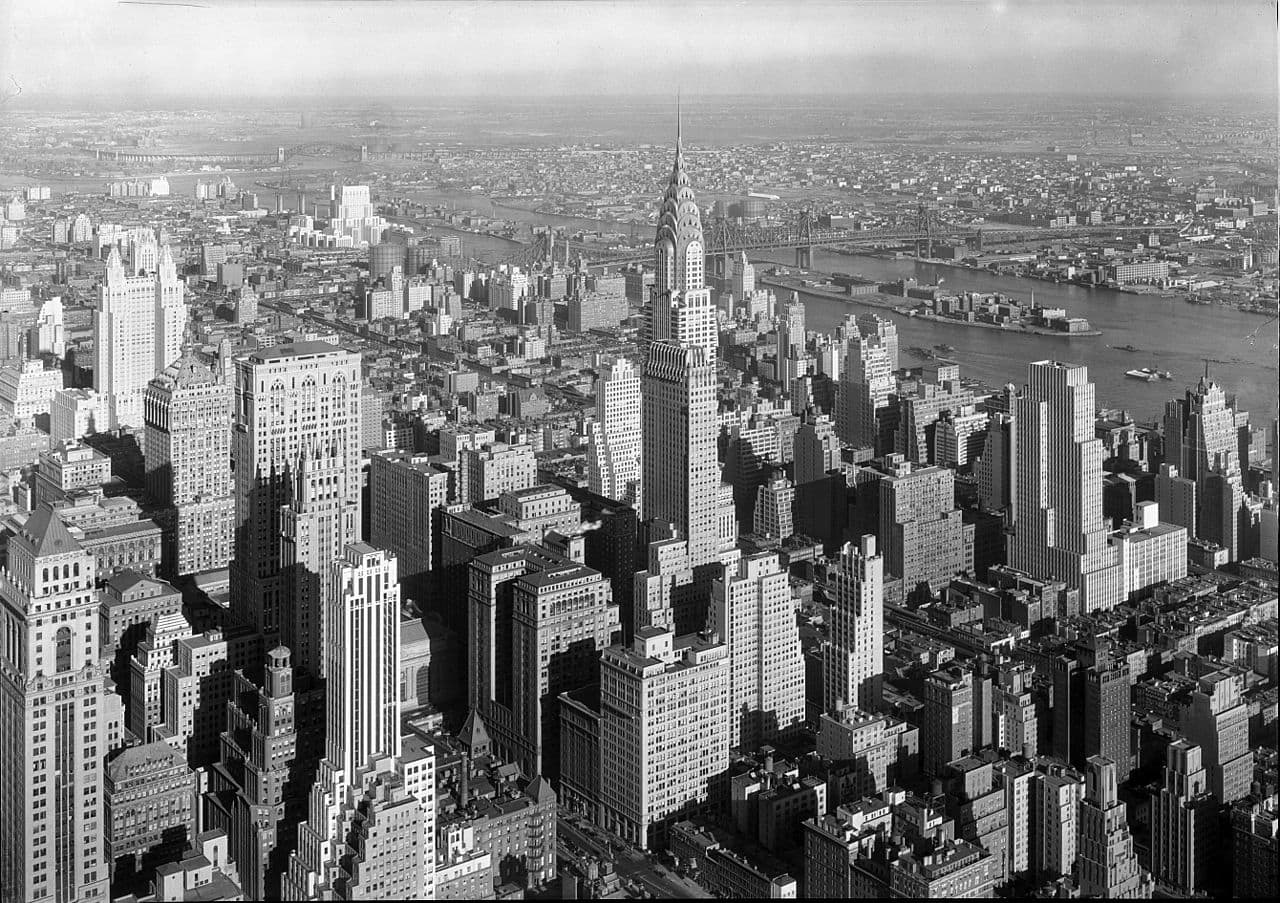 Above: Setback regulations produced some of the New York City's most famous landmarks, suck as the elegant Chrysler building ( image courtesy of the Library of Congress).

The setback principle became a significant influence on the city’s skyline.

Elegant towers, such as the Chrysler Building and the Empire State Building became icons and set the tone for the design of skyscrapers around the world, while allowing New Yorkers to enjoy naturally lit streets. 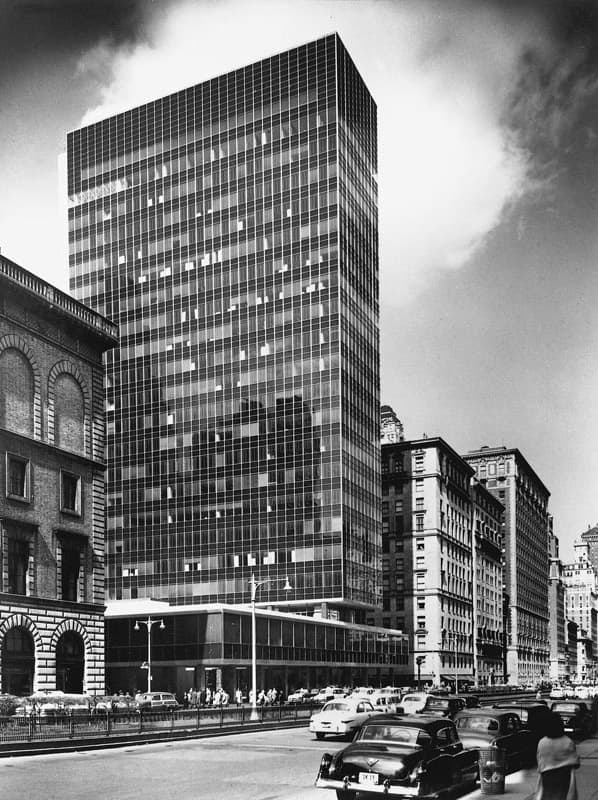 Above: A new style of modernist skyscraper, such as the Lever Building completed in 1952, meant that regulation was later amended to focus on buildings' floor area ratio (FAR) instead ( image courtesy of the Library of Congress).

By the 1960s, tastes had changed with the proliferation of the so called “International Style” glass boxes.

In 1961, New York’s zoning system was amended to include maximum Floor Area Ratios (FARs), as well as a complex system of air rights and public space provision that could be used to top up heights of new buildings. 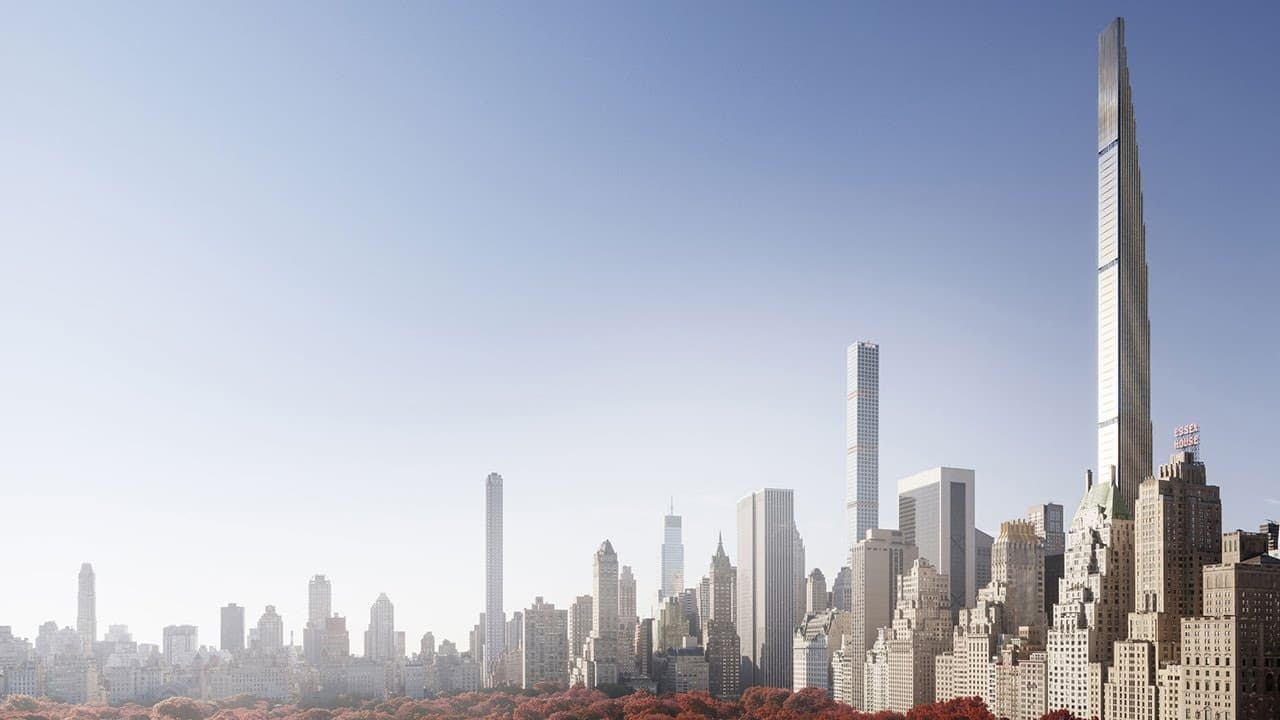 Today, New York's skyline is undergoing another rapid change as a number of super-skinny skyscrapers take advantage of state of the art engineering and the small urban plots available in the city.

Their shape, however, is still just as dependant on the city’s land value and regulations as the Art-Deco skyscrapers that came before them.