EXPERTS and public alike are routinely in awe at the speed of construction and scale of China’s new infrastructure.

This speed, as well as the vast number of recent and under-construction projects, can make reporting on the latest developments a little inaccurate. 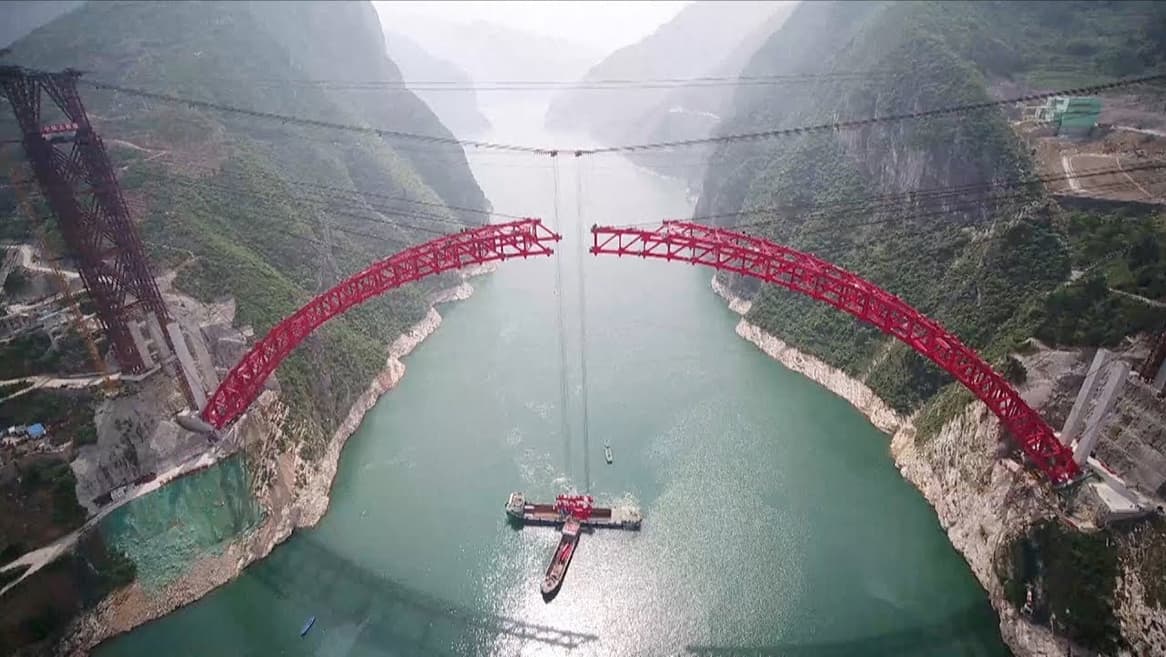 Above: Some Chinese media claimed the new Xiangxi Yangtze River Bridge is to be the world's longest arch bridge (image courtesy of Xinhua). 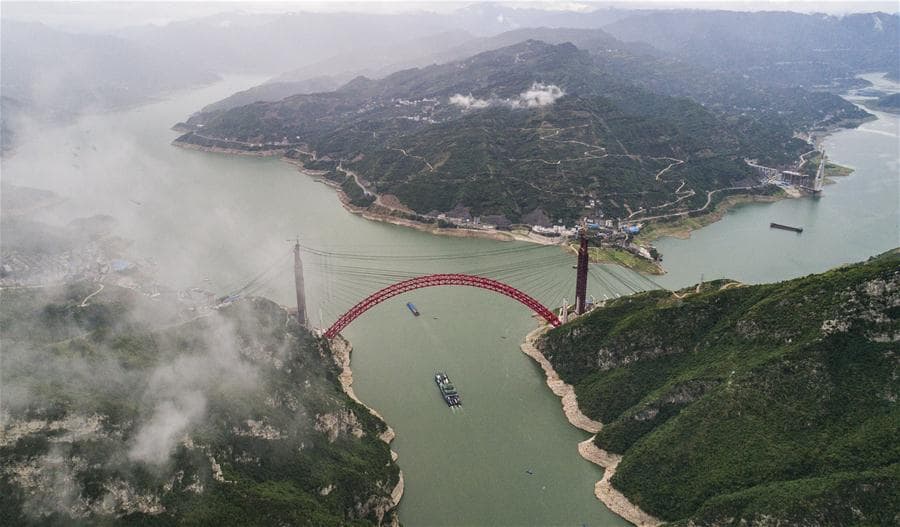 Above: The new bridge aims to increase connectivity in the mountainous region (image courtesy of Xinhua).

The arch of the bridge, which spans the reservoir that feeds the world’s largest hydroelectric power station, was completed last month and upon completion will improve transport links within the province, which has been divided by the vast man-made lake since the dam completed in 2003. 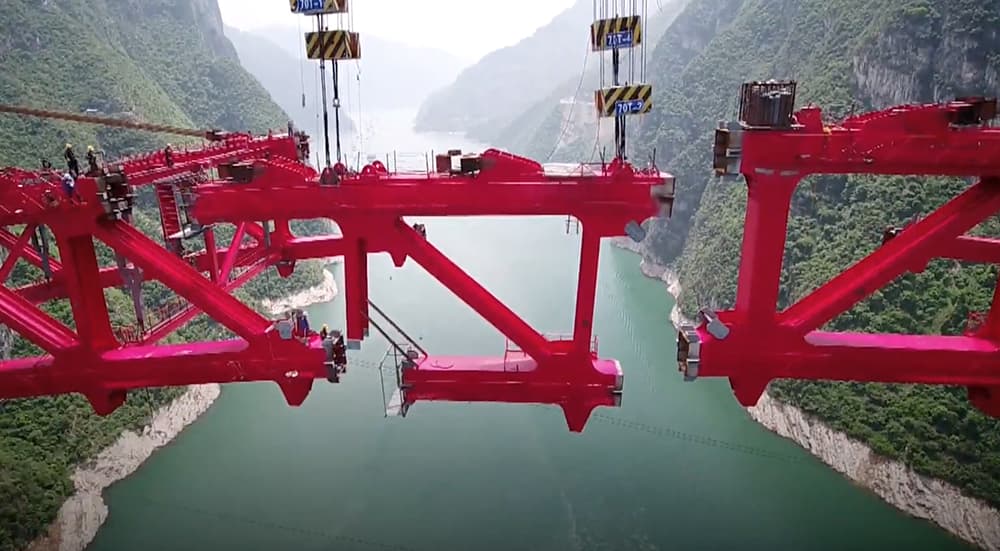 Above: The bridge is currently the longest arch bridge under construction (image courtesy of Xinhua).

While this bridge is the largest arch bridge currently under construction and a great feat of engineering - considering it has been built on fragile karst-style bedrock - there is a longer arch bridge already in existence. 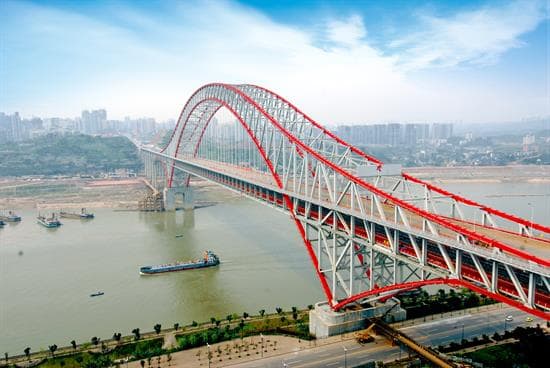 Above: The longest arch bridge in the world is actually the Chaotianmen Bridge, with a central span of 552 metres (1,811 feet) ( image courtesy of China Communications Construction Company).

With a central span of 552 metres (1,811 feet), the Chaotianmen Bridge built in 2009 is not only in the same country, it also crosses the very same river, Yangtze. The second longest arch bridge in the world is also in China and crosses the Huangpu river in Shanghai.

This will mean that the Xiangxi Yangtze River Bridge will take the respectable third spot when it is finally completed at the end of 2019.

If you’d like to learn more about the world’s longest bridges, watch The B1M’s thoroughly fact-checked video above.