Though it is only 4.5 kilometres long, the USD $4.6 billion infrastructure project was almost a decade in the making.

Built along the island's heavily-built-up northern shore, the new three-lane, dual carriage bypass features 3.7 kilometres of tunnels and is built under land reclaimed as part of the Central and Wan Chai Reclamation Project.

Originally planned to complete in 2017, the project was delayed when the construction team discovered a shipwreck in the path of the tunnel.

Adding to the difficulties, the path of the tunnel also had to transverse three existing tunnels underneath Victoria Harbour. 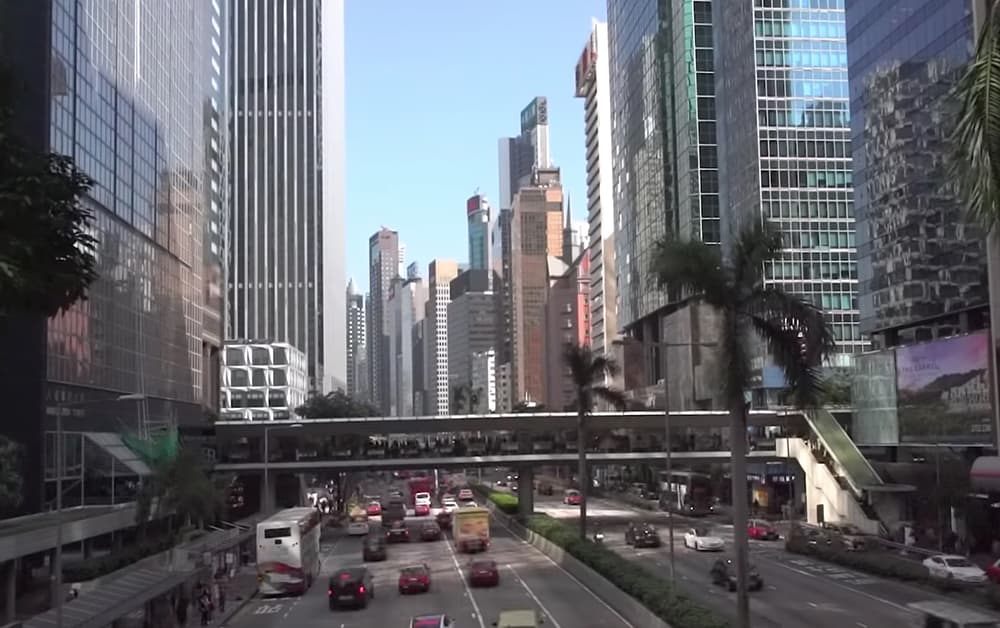 Above: The bypass will cut journey times through Central Hong Kong from half an hour to just five minutes (image courtesy of South China Morning Post).

The link is expected to ease congestion and cut driving time along the route from half an hour to just five minutes.

However, some of the ramps on the western end of the bypass are not finished and may take an additional month to complete. 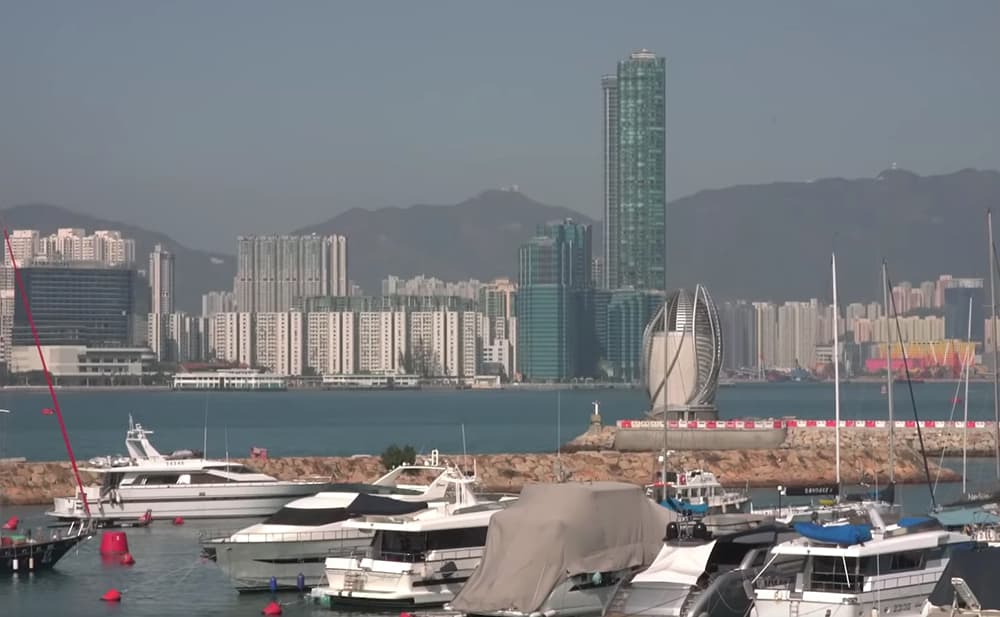 Above: The tunnel ventilation features a filtration system which removes 80% of the particles from the exhaust gases (image courtesy of South China Morning Post).

As the tunnel passes underneath the city's waterfront area, large parts of which are used for recreational purposes, authorities have installed a brand new ventilation system, which filters out 80% of the polluting particles from the air.

The system features three purification stations at a cost of USD $32 million. 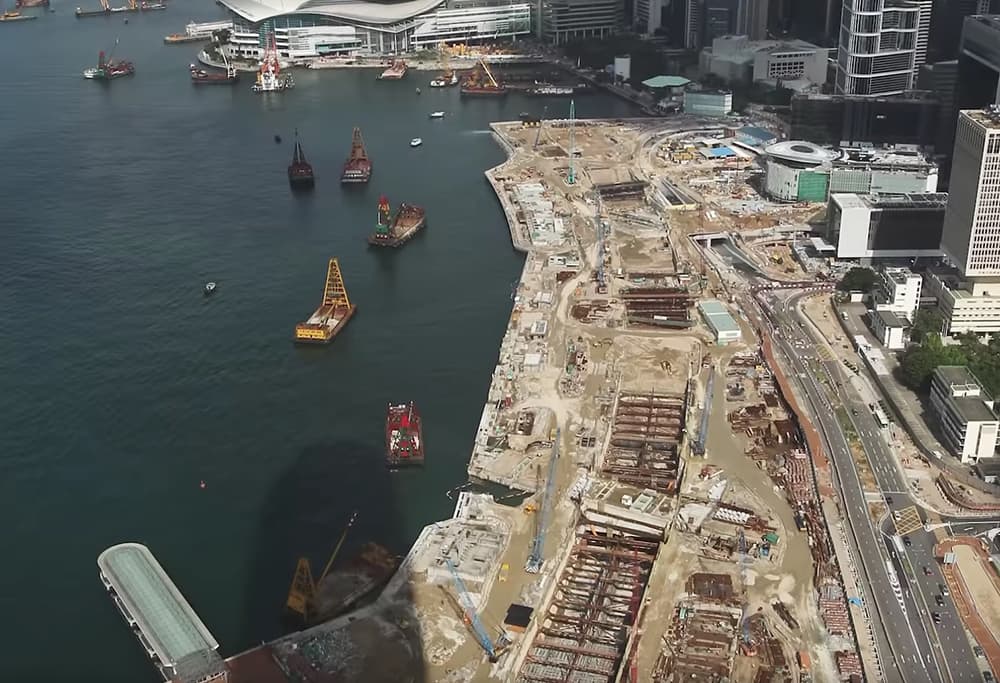 Together with the projected reduction in traffic congestion, it is expected that the new bypass will cut carbon dioxide emissions by 11,000 tonnes, equivalent to planting some 480,000 trees.

The Race to Build the First 3D Printed House