OUR planet's polar regions are among the most remote and hostile environments known to humankind.

But while these worlds may feel detached from our everyday lives what happens here, in fact, affects us all.

For more than a century research teams have studied these environments to learn more about our planet as a whole and to monitor how it is responding to man-made climate change.

Now, to ensure that it remains at the cutting edge of research, the British Antarctic Survey (BAS) have partnered with specialist contractor BAM and UK engineering firm Ramboll to upgrade a number of the Survey's sites in Antarctica. 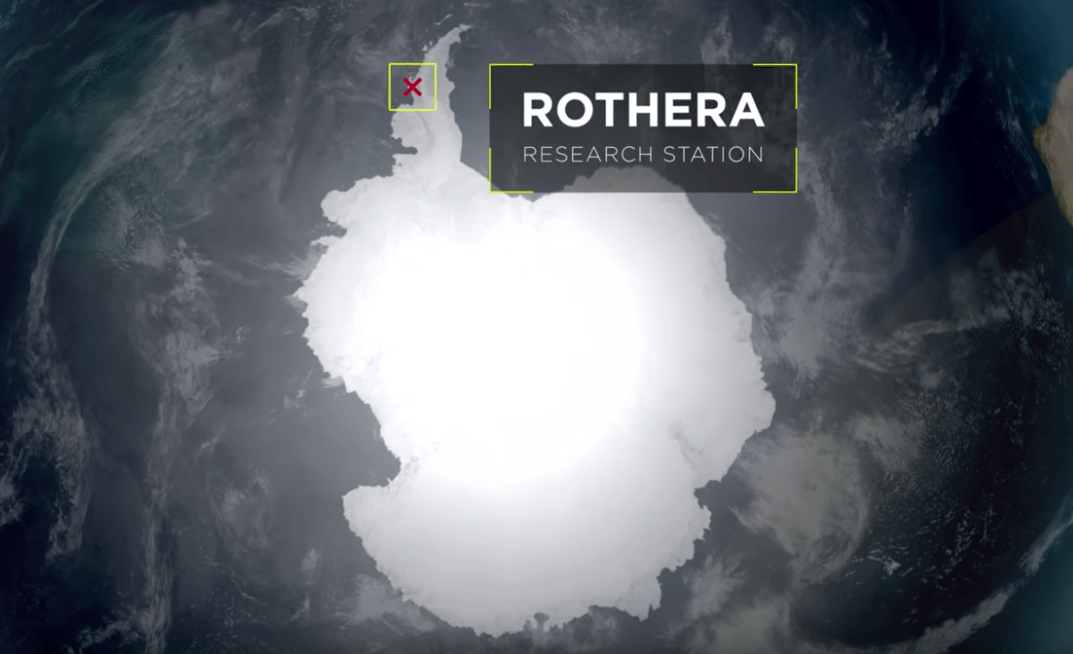 Above: Located on the Antarctic Peninsula, Rothera is more than five hours by plane from the nearest town.

The need to visit the world's most hostile continent is driven by our desire to learn more about our planet and understand how it is responding to a rapidly changing climate.

What happens in Antarctica has a significant effect on the wider world and its ocean systems and its four-kilometre-thick ice sheet contains a unique record of the Earth's climate over the past million years.

To ensure that the UK remains at the forefront of climate, biodiversity and oceanographic research the country's Natural Environment Research Council (NERC) has invested more than £300 million over a seven-year period to upgrade and modernize facilities across the British Antarctic Survey's network of sites on the continent.

Many of these upgrades revolve around the Sir David Attenborough research vessel due to launch in 2020.

Measuring 30 metres longer than its predecessor, the James Clark Ross, wharf facilities at Rothera and other research sites across the Southern Ocean need to be expanded in order for the ship to dock and unload supplies efficiently. 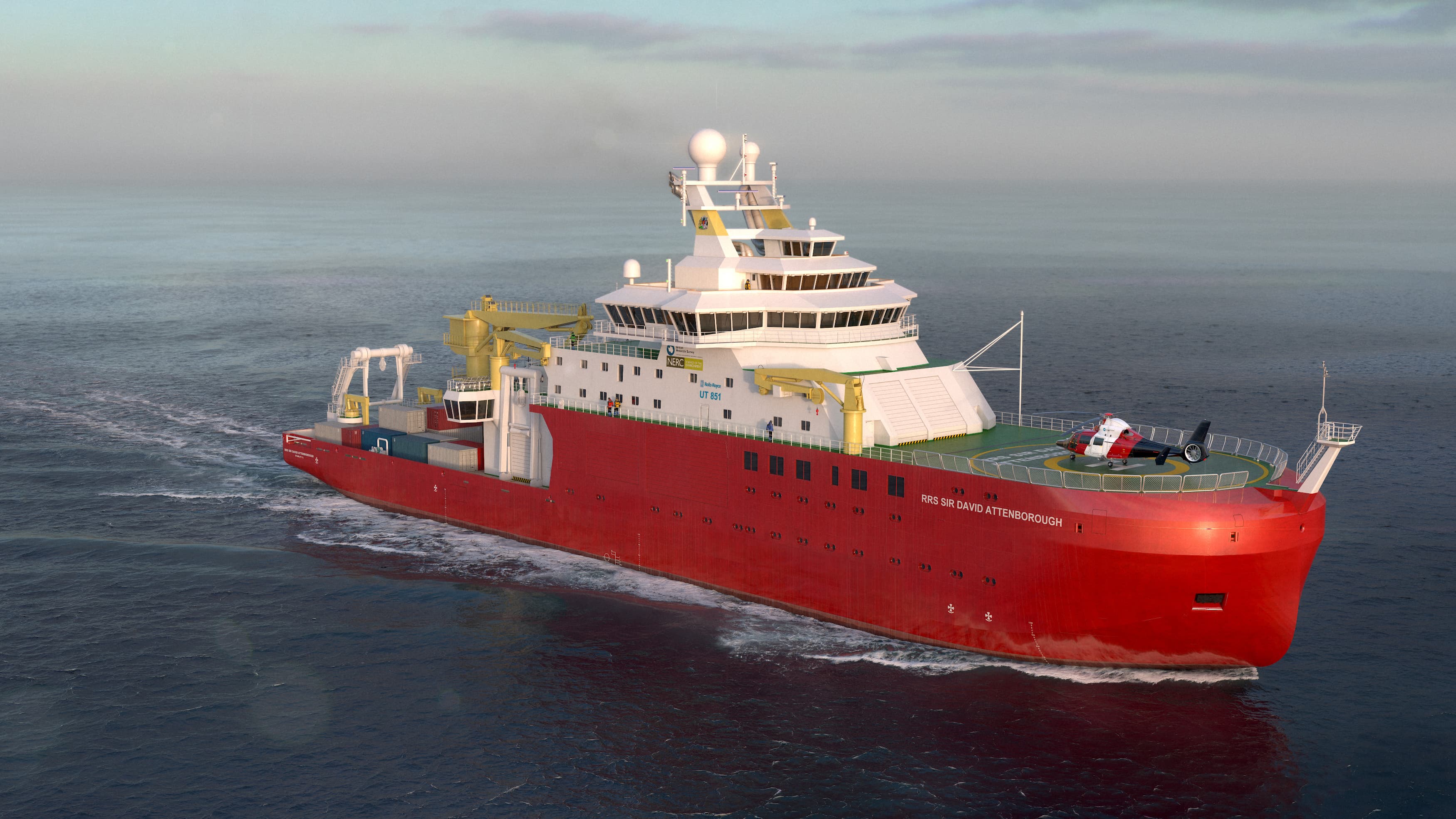 Above: Many of the upgrades revolve around the 2020 launch of the new research vessel, the Sir David Attenborough (image courtesy of British Antarctic Survey).

With a population of more than 100 people during the summer months, the survey's largest facility is the Rothera research station located on Adelaide island just off the Antarctic Peninsula.

Undertaking construction works here is far from easy and the project to expand Rothera’s wharf and its associated facilities have been approached unlike any other. From the outset, the key members of the project team formed a close partnership.

The site's location on the coldest, driest and windiest continent, means that the project team are facing challenges not encountered on typical construction sites.

Some particularly unique factors include the presence of orcas and leopard seals in the working environment, placing restrictions on diving activities. There's also the constant presence of icebergs - which have the potential to significally damage the wharf while it is still under construction.

To ensure the team make the most of their tight summer schedules, significant pre-planning took place before they set off for Antarctica. 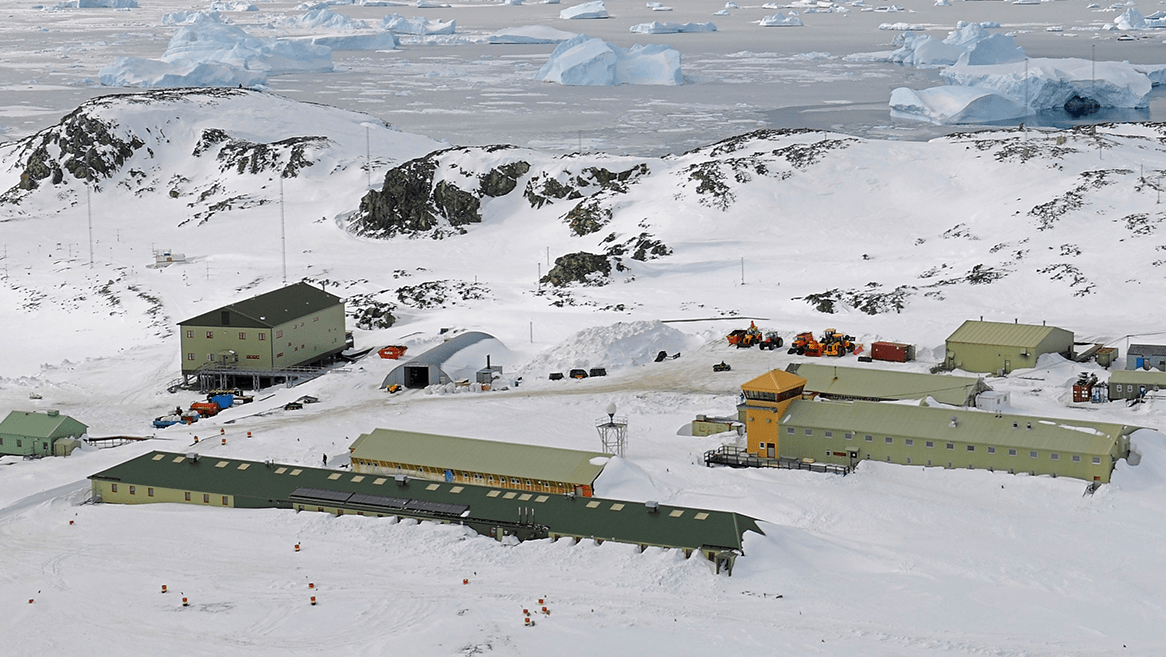 Detailed digital models of the new wharf were developed in order to test the design in a virtual environment before it was constructed for real on the site.

To ensure that problems were identified and addressed before departing for Antarctica, the entire prefabricated wharf was test assembled in the steelwork fabricator's yard in Southampton before being dismantled again and loaded onto the ship.

Perhaps most importantly, each member of the project team was carefully selected for their ability not only to undertake the construction works, but to live together in a remote location for several months at a time.

The investment made into selecting the most compatible people for the project and in building a deep partnership between the key organisations, has resulted in one of the most successful seasons BAS has known to date at Rothera. 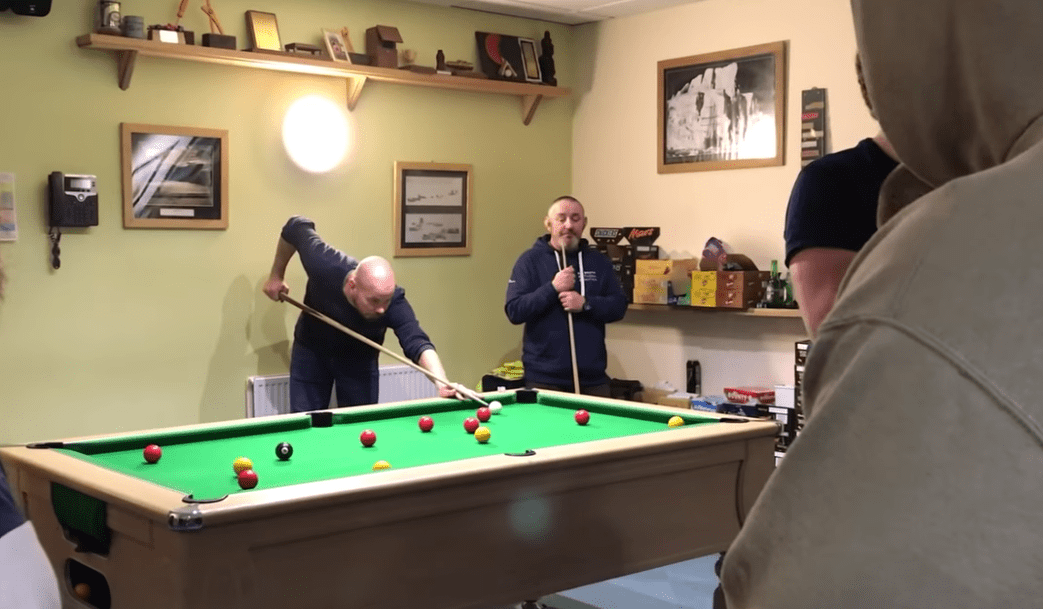 Above: Crew were hand-selected for not only their skills, but their ability to live and work with their colleagues for the duration of the project (image courtesy of the British Antarctic Survey).

Mindful of contaminating the antarctic environment, BAM and BAS worked closely to ensure that their activities did not inadvertently introduce foreign species to the continent.

Beginning in Teesport in the UK, the team spent 10 weeks inspecting and cleaning every piece of equipment that was to be transported to Antarctica, ensuring it complied with biosecurity and technical requirements.

Additionally, all cargo and equipment were inspected checked-off by BAS and BAM when the ship arrived in Rothera.

Having successfully completed their first season, the team is now set to return to Antarctica in November 2019 to complete the wharf and begin work on phase two of the project - which includes updating the research station, a process expected to take four seasons to complete. 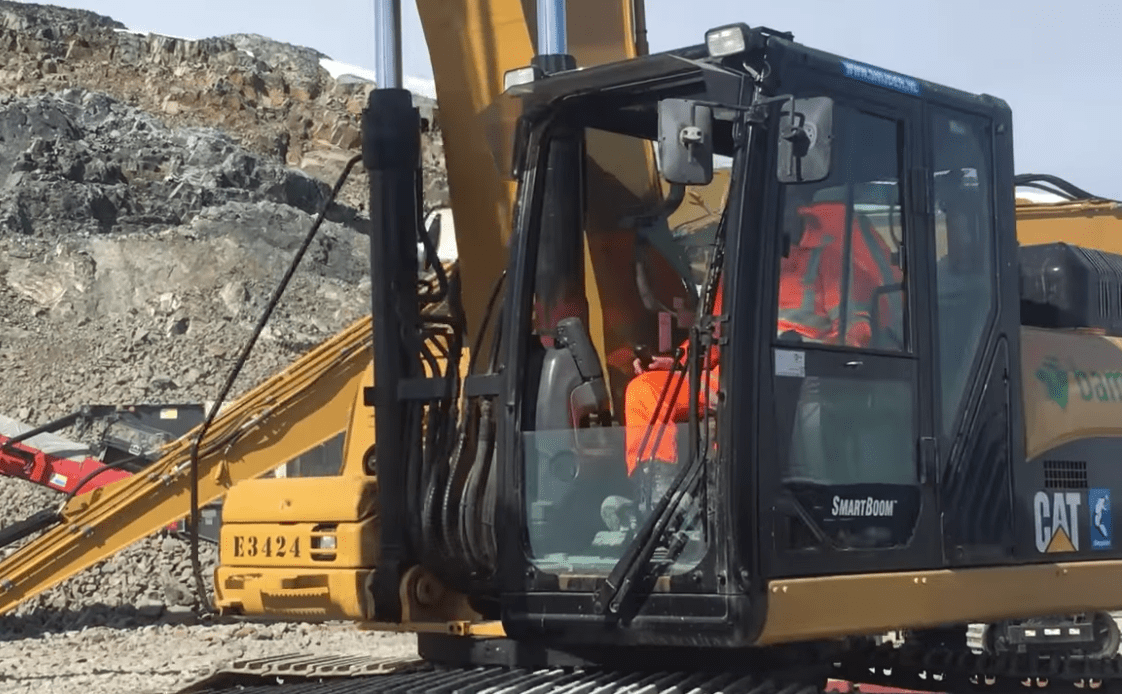 Above: Every piece of equipment was washed and inspected in the UK before being shipped to Antarctica to eliminate biosecurity risks ( image courtesy of the British Antarctic Survey).

With the effects of human activity on the environment becoming increasingly apparent, the work being carried out by the British Antarctic Survey is now more important than ever before.

By constructing and maintaining these remote facilities through dynamic and effective partnerships with contractors like BAM, the Survey's teams are able to continue their critical work.

Though many of us don't yet recognise the impacts of the construction sector on our lives. Projects like this - which are enabled by construction and that have such a fundamental influence over our progression on this planet - powerfully highlight the incredible people and limitless ingenuity that shape the world's most important industry.

Learn more about BAM and the British Antarctic Survey.