The Plan.City app allows architects and planners to explore the model and simulate how new development proposals could appear in the UK capital, using one of the world’s most advanced gaming engines.

Users can insert their project into the highly detailed model of the city and quickly understand the impact of their proposals.

They can also check their designs for compliance with local regulations and planning restrictions - such as viewing corridors, protected views or maximum height grids. 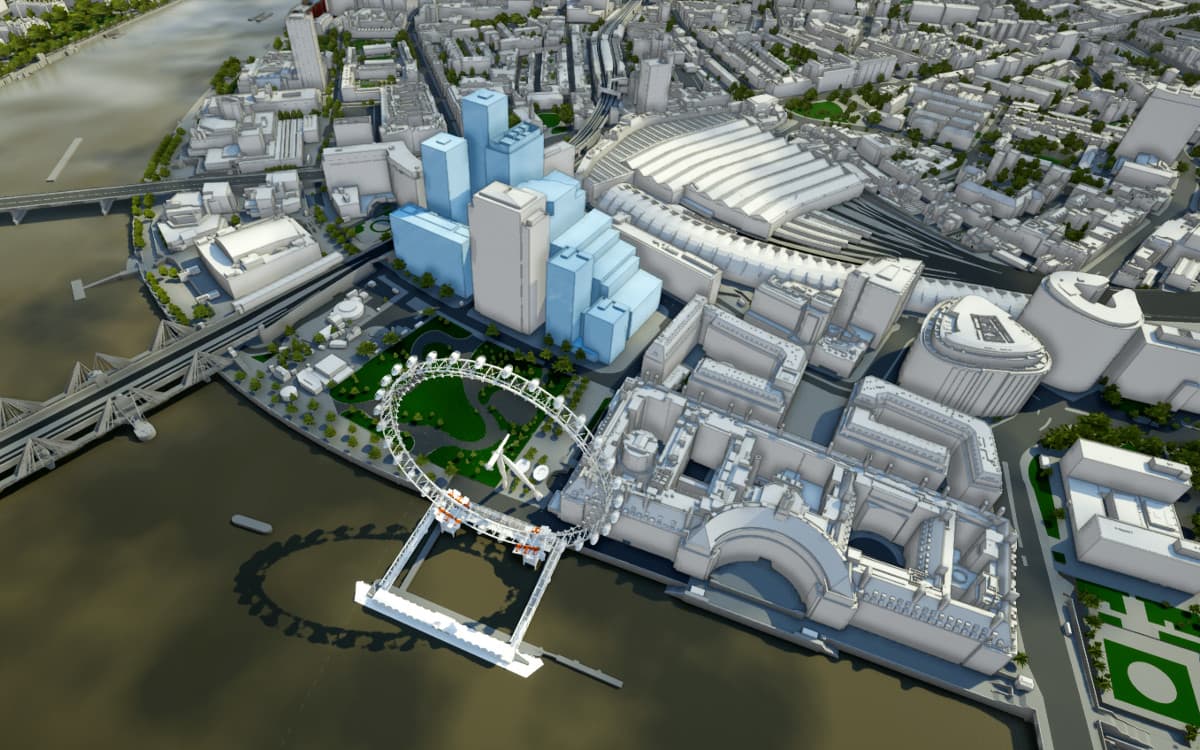 Above and Below: AccuCities' 3D model of London (images courtesy of AccuCities). 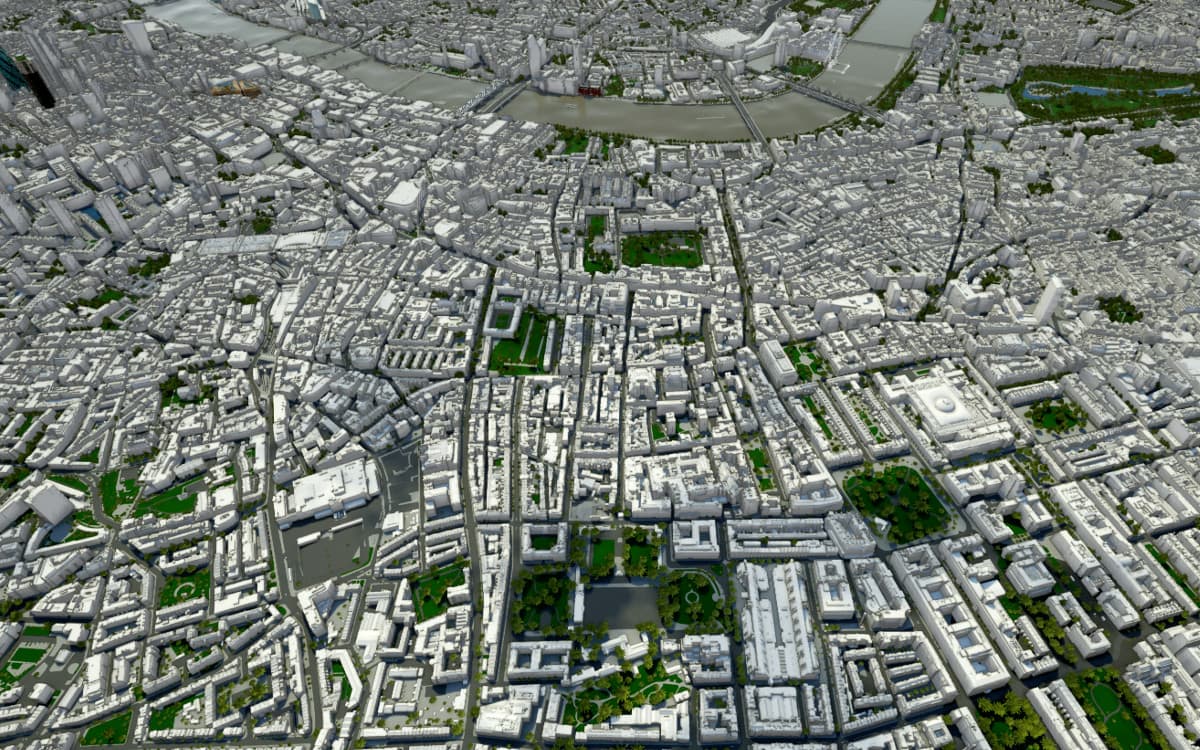 Developers can then simulate views from their buildings and even cross-check them against new construction projects up to ten years in the future - valuable insight in one of the world's fastest changing urban environments.

The software works by combining large 3D city model datasets with the power of Unreal Engine 4, a leading tool for architectural visualisation, developed by Epic Games. 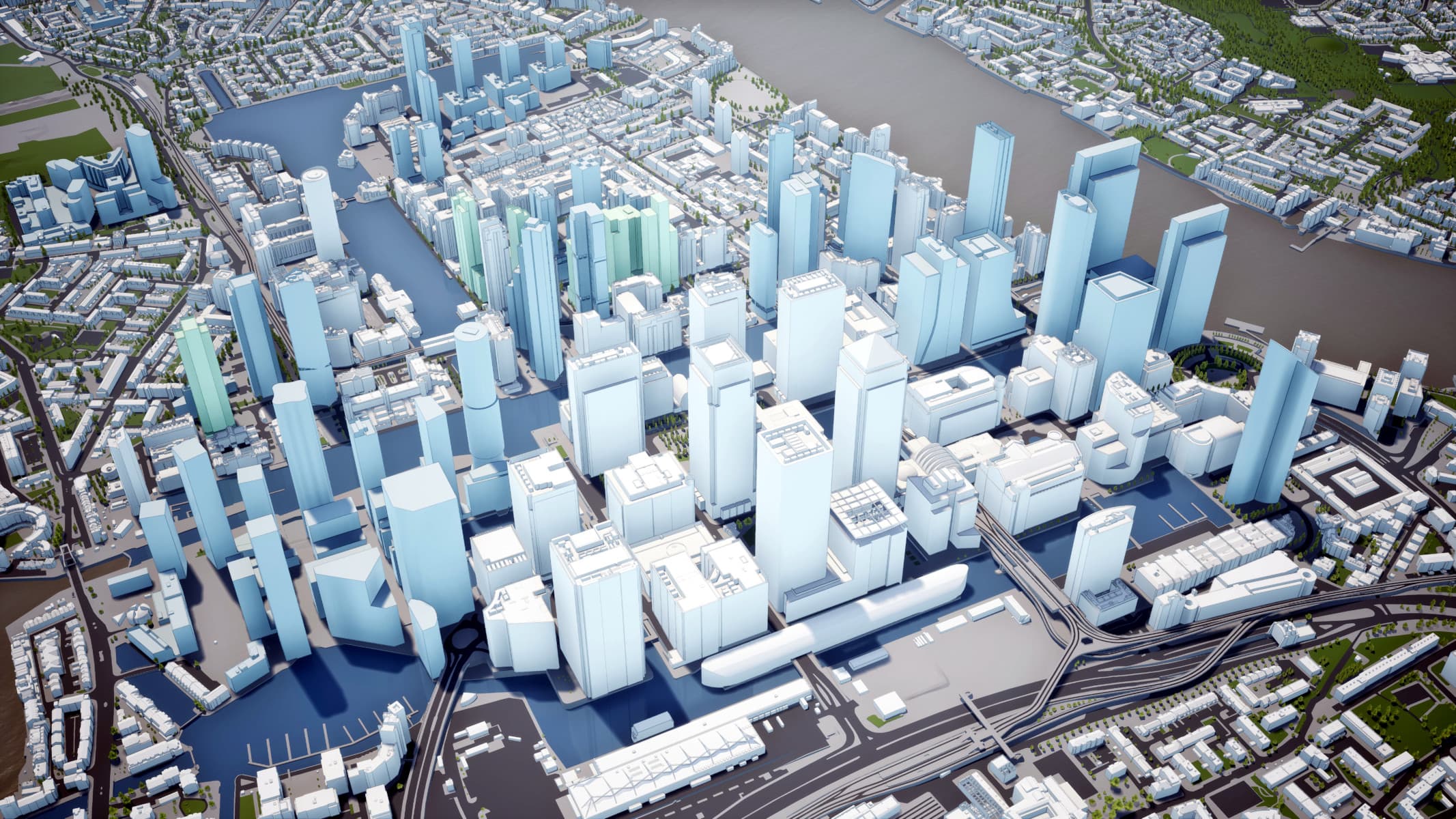 Above: London's Canary Wharf features in the model.

Speaking to The B1M, AccuCities Director Sandor Petroczi explained: "most of our subscribers are architectural studios, planning consultants or building consultants - they kind of requested the app from us".

While exploring such a comprehensive recreation of London could entertain anyone for hours (we speak from experience), the Plan.City app is more than just an easy way to move around AccuCities' model of one of the world's greatest cities. Users can overlay almost any open source, private or commercial dataset onto the model to run their own analysis.

"You can interrogate the model data," says Petroczi. "You can use your own information and answer questions that an architect or planner would need answering within that 3D city environment". 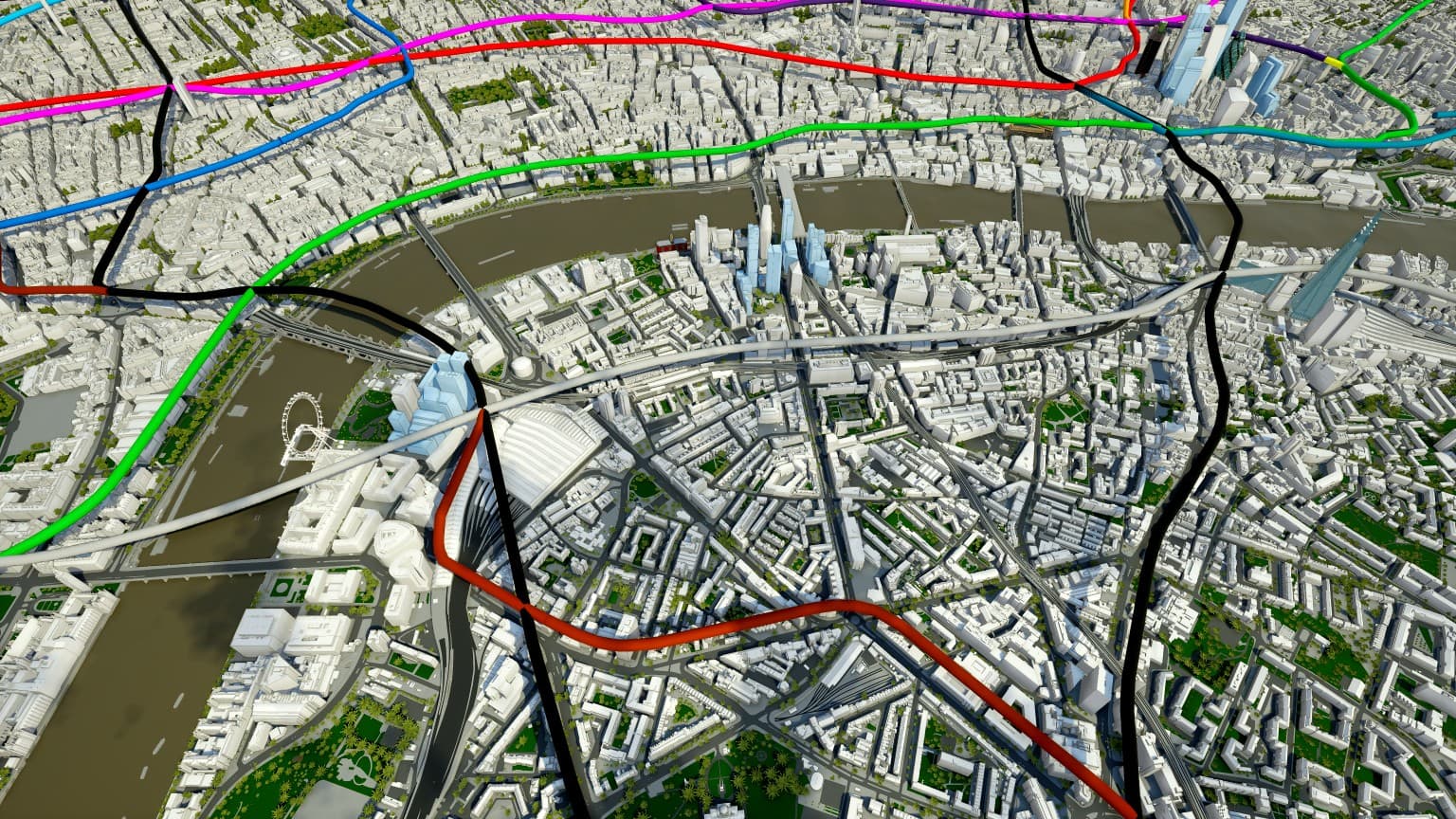 Above: Data being overlaid onto the model. Below: The impact of developments in key growth areas such as Nine Elms and Blackfriars can be quickly understood (images courtesy of AccuCities). 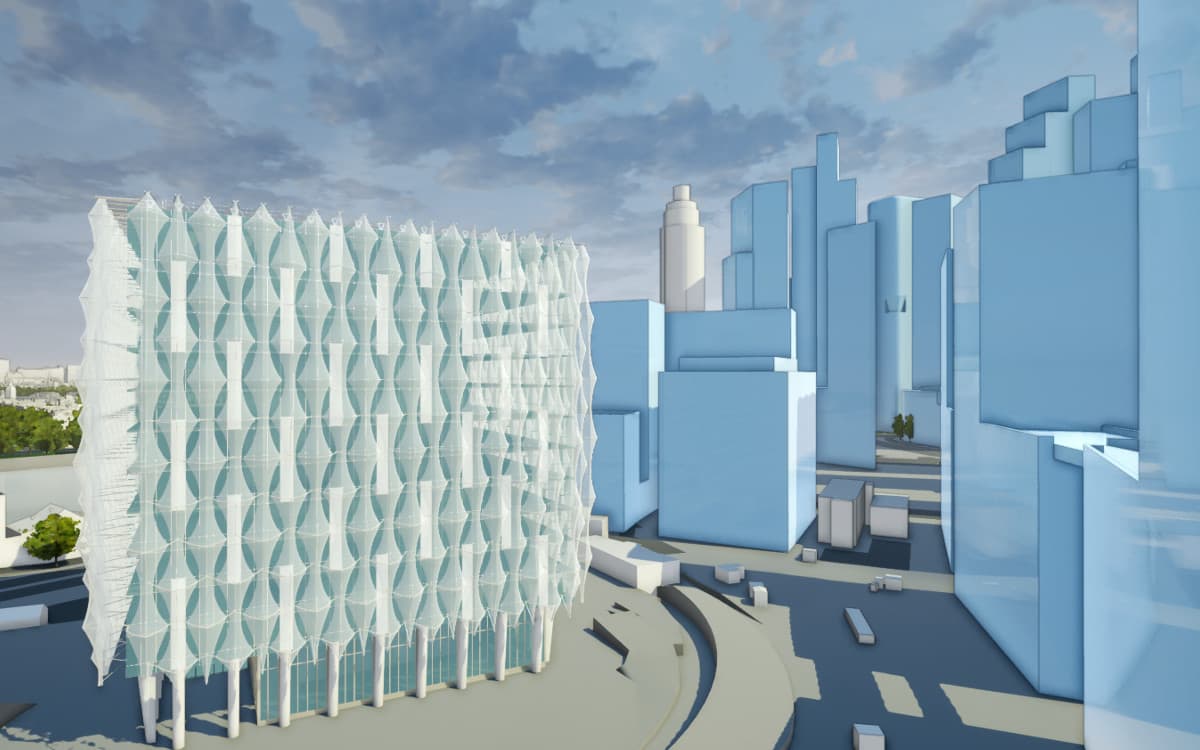 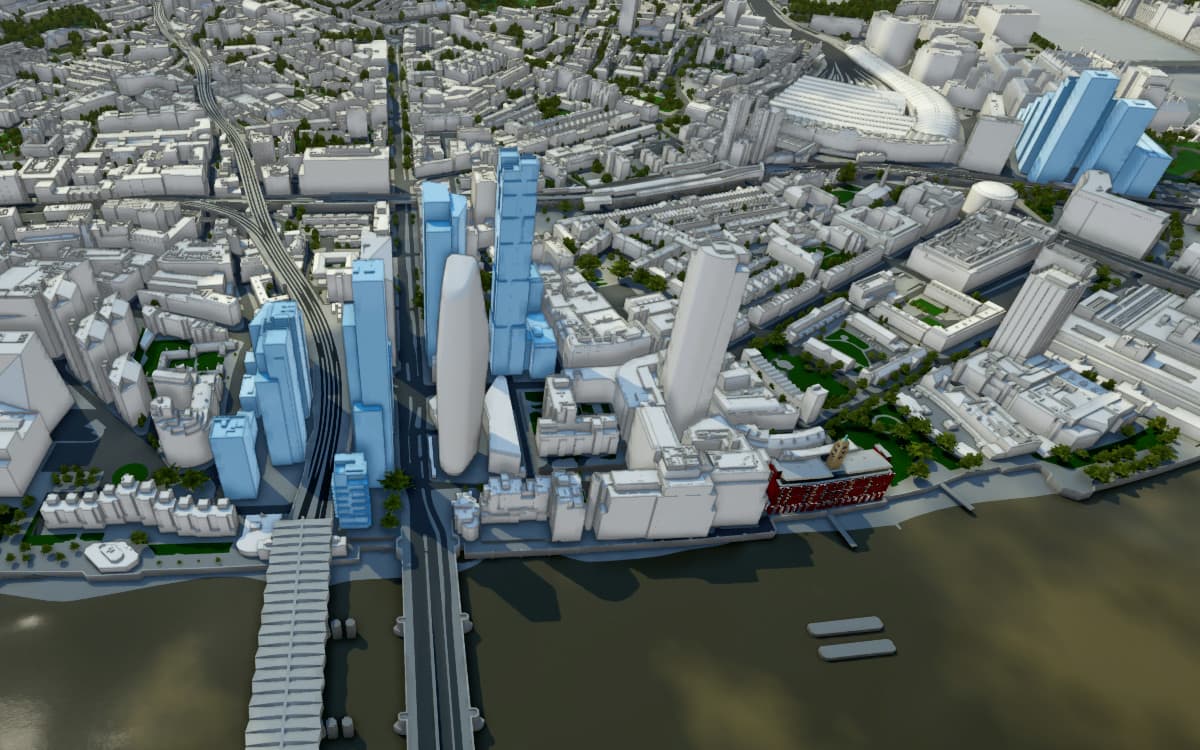 The partnership with Unreal Engine enables rapid rendering within the app and gives the model a highly realistic feel, especially in features that allow users to simulate sun, shadow and weather effects.

So far the Plan.City app is just for AccuCities' London model, though models of Dublin, Birmingham, Cardiff and Bristol are on the way.

"The app comes with a host of standard tools, but our clients can suggest new features to us as part of their subscription package and we build them into the plan," adds Petroczi.

You can discover the London model through the Plan.City app and book a demo here.

This video and article contain paid promotion for AccuCities.