WHILE almost every building incorporates elements that keep its occupants, contents and the built asset itself safe, some buildings take security to the extreme.

From underground military bunkers and gold reserves to historic and rarely accessed religious archives, these are the world’s most secure buildings.

Built adjacent to the Cheyenne Mountain Air Force Base and at a depth of 610 metres below ground, the Cheyenne Mountain Complex in Colorado acted as the centre for NORAD and the United States Space Command, monitoring North American Airspace for Soviet missiles and aircraft throughout the Cold War. 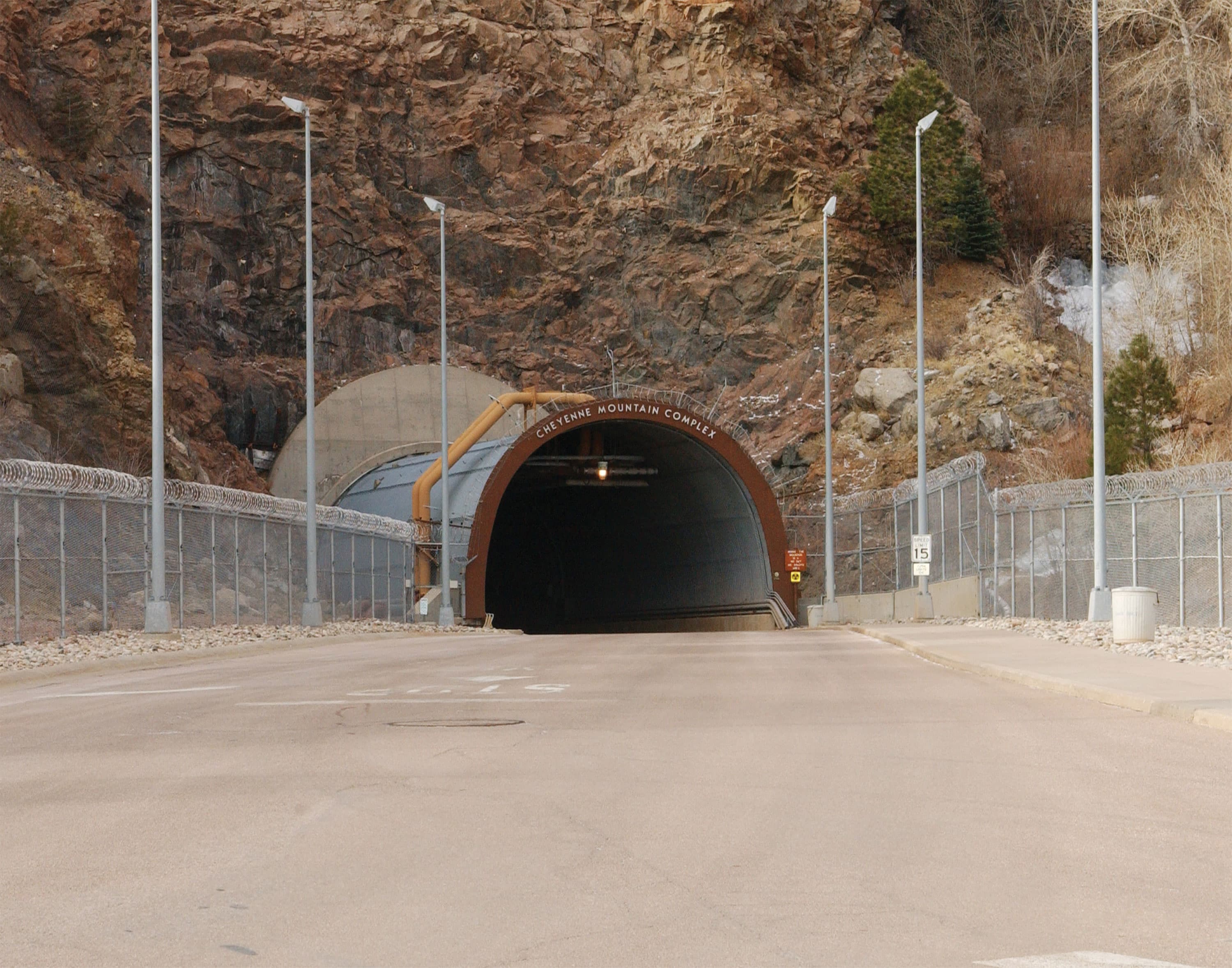 Above: The facility at Cheyenne is built directly into the side of the mountain. Image courtesy of U.S. Air Force.

Consisting of a labyrinth of tunnels and 15 buildings mounted on shock absorbing springs, the facility is capable of withstanding and remaining operational in the event of a 30-megaton nuclear blast and is protected by a series of 25-tonne steel blast doors. 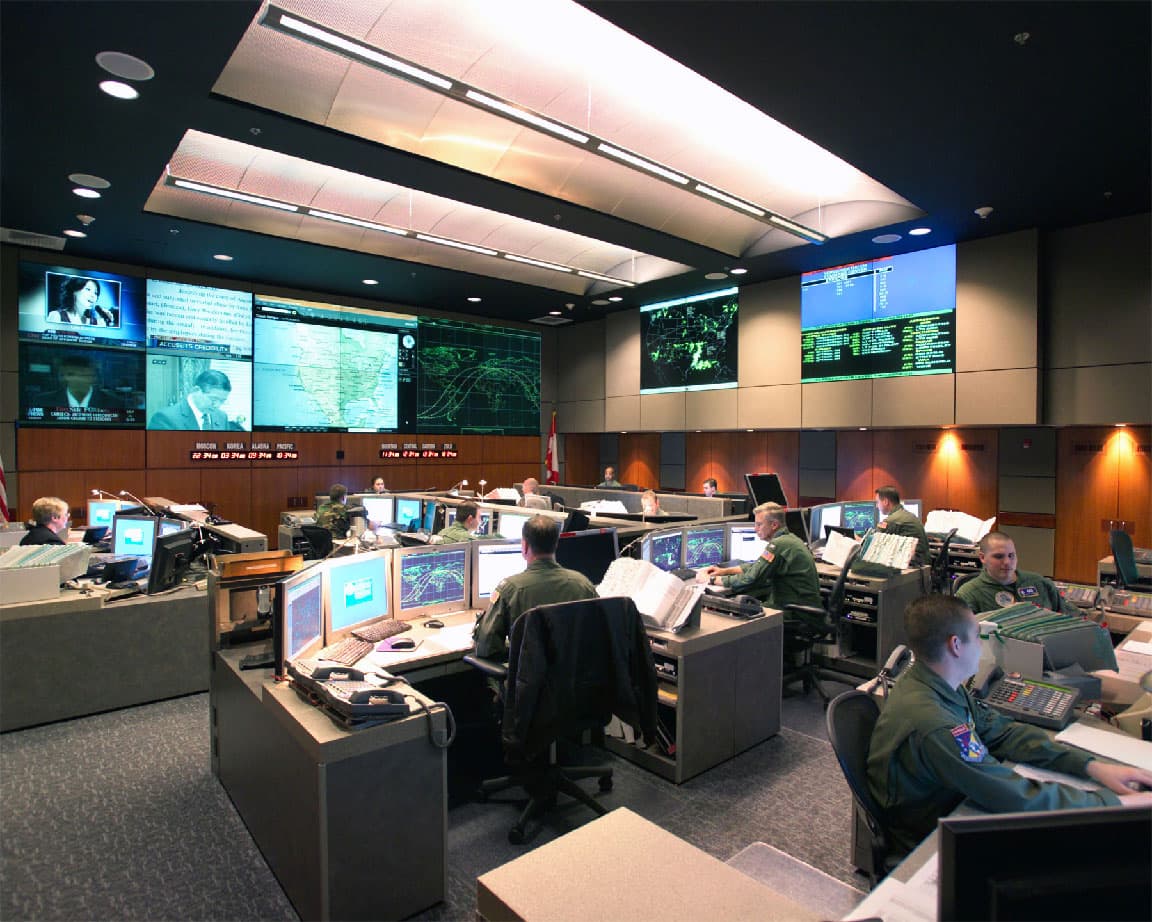 Above: The complex is still used as a training facility and back-up command centre. Image courtesy of U.S. Air Force.

While the end of the Cold War saw NORAD and Space Command operations move from the facility, the complex still operates as an air force training station and as a back-up strategic command centre.

Though most national archives are available to the public, the same cannot be said of the Papal Archives, located within the walls of the Vatican City in Rome.

Home to more than 1,200 years of historical documents and texts, the archives were completely off-limits to anyone outside the inner circle of the Catholic Church prior to 1881. 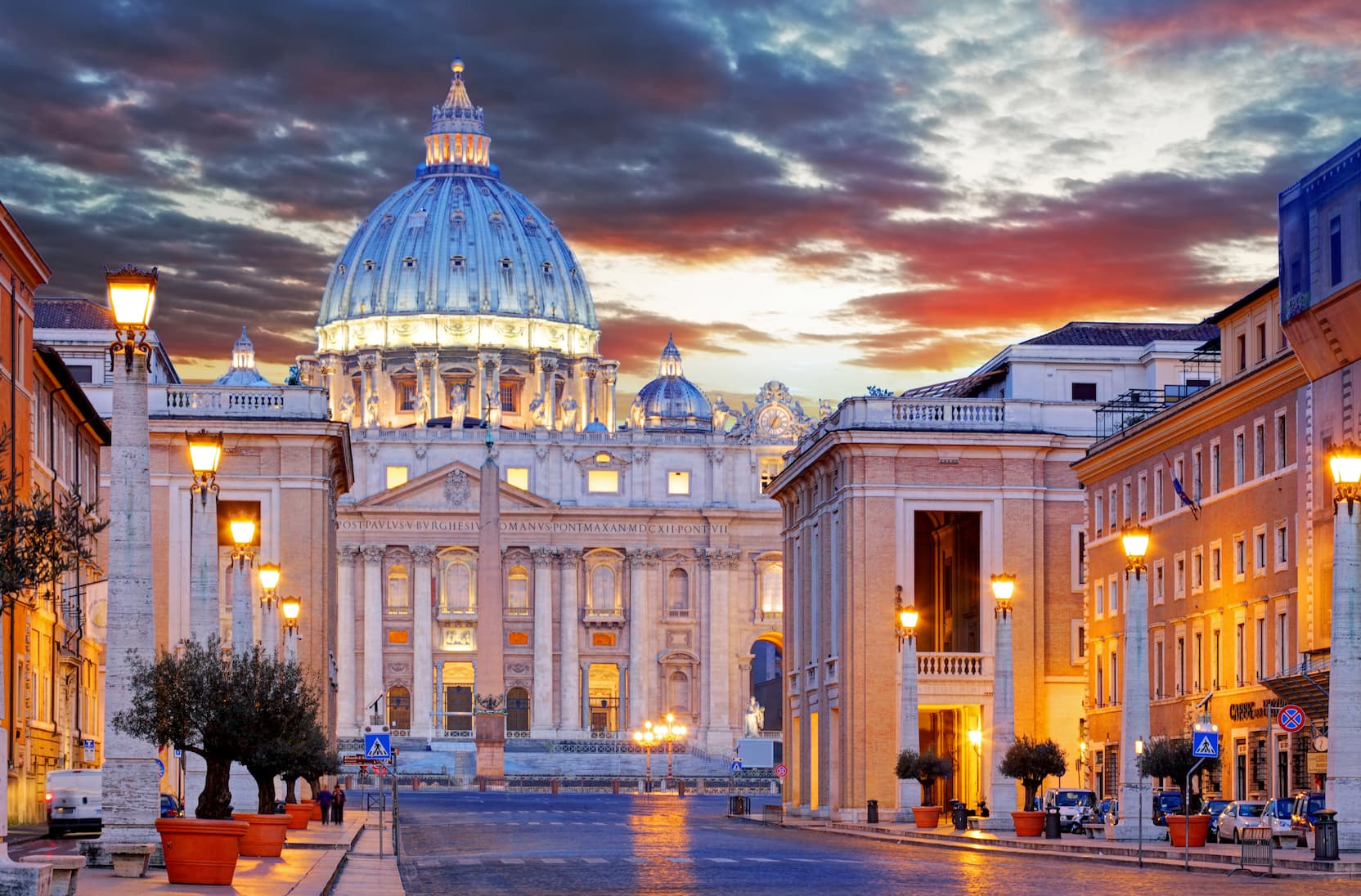 Above: The Vatican Archives has remained under tight security for over 1,200 years.

While limited access can now be requested, the process to gain entry is amongst the strictest anywhere in the world. Journalists, students and amateur historians are forbidden from entering and credentials are only granted to academic scholars, who must renew their access requests every six months.

When permission is granted, scholars enter the Vatican through a designated entry point which is protected by the Swiss Guard and are escorted into the archives where they can view up to three pre-requested documents each day. 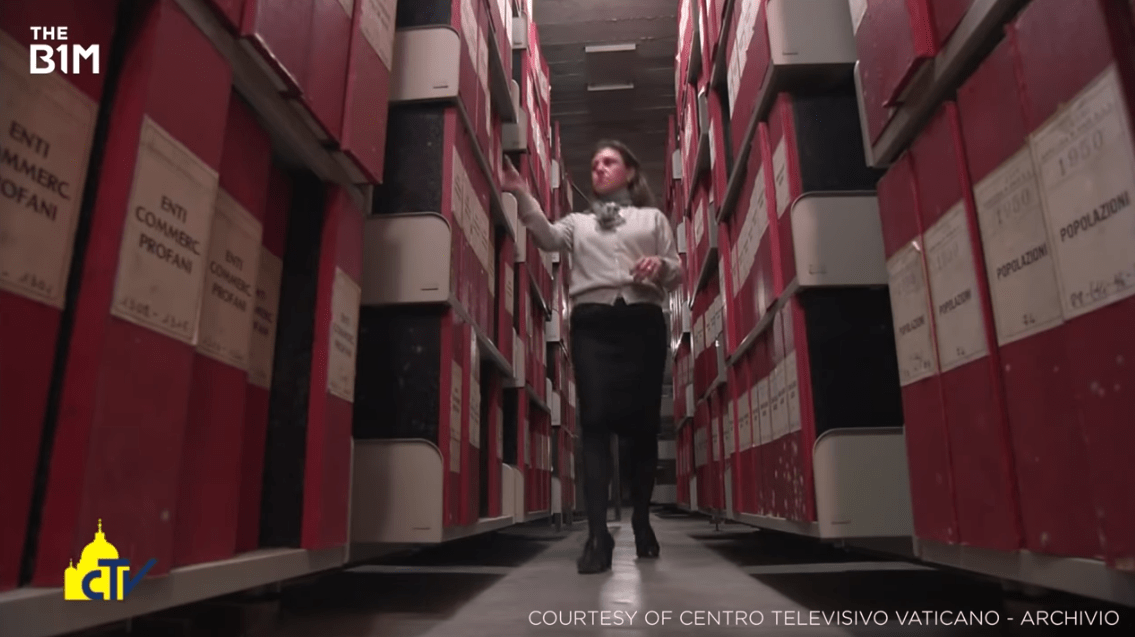 Above: The archives contain more than 80 kilometres of shelving. Courtesy of Centro Televisivo Vaticano - Archivio.

While personal computers are allowed into the archives, photography of the material is forbidden.

Since being opened to scholars, only a handful of photographs of the more than 80 kilometres of archive shelving have ever been taken.

The United States Bullion Depository at Fort Knox is perhaps one of the most famous secure buildings in the world.

Often referred to as “Fort Knox” - due to the building’s location adjacent to the Fort Knox military base and its fortress-like appearance - the facility holds large portions of the United States gold reserves and is heavily guarded at all times by the United States Mint Police. 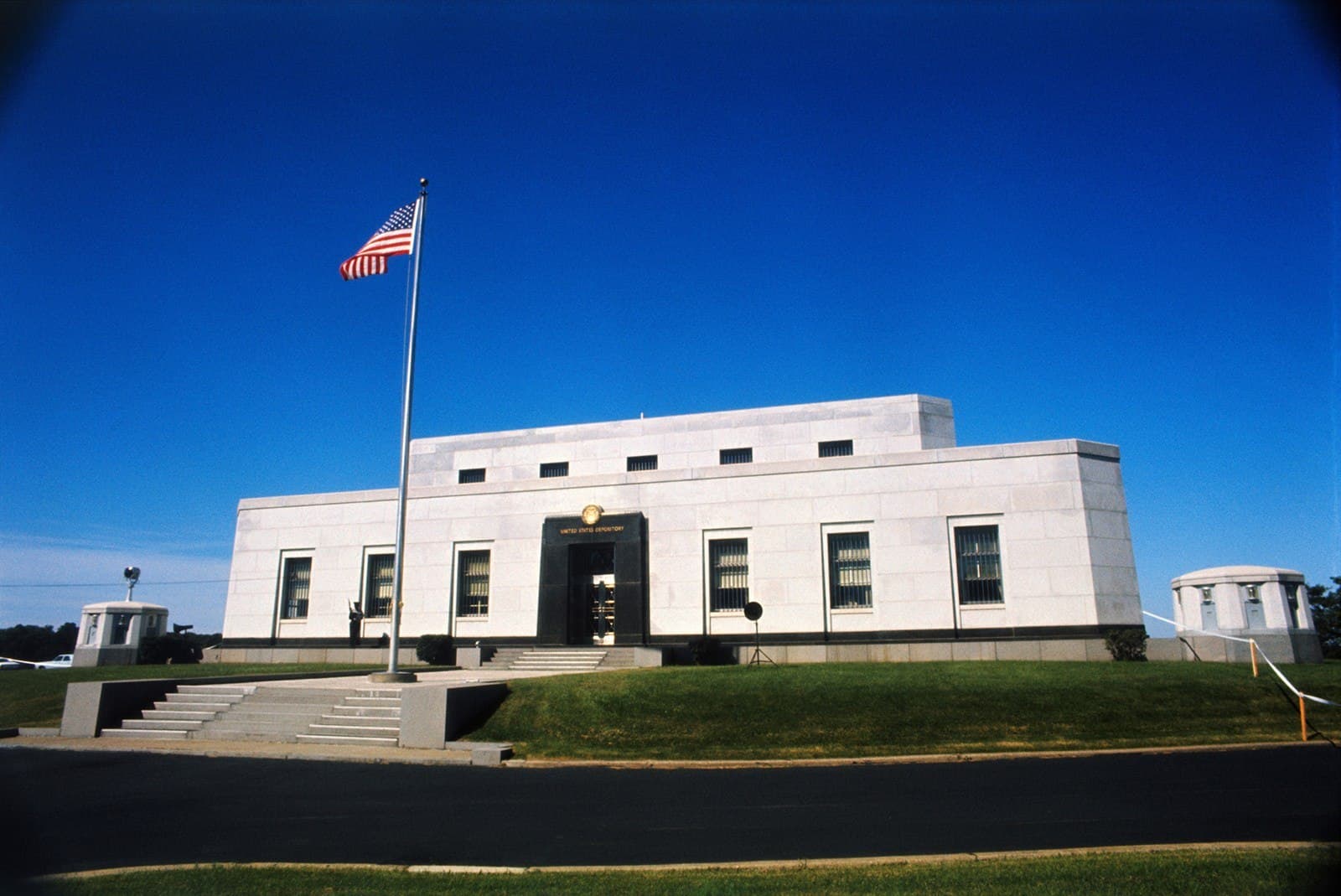 Above: Known as Fort Knox, the facility stores large portions of the United States gold reserves.

Surrounded by a series of fences and constructed with granite walls, the vault is protected by a 20-tonne blast proof security door that requires passcodes unique to each member of the depository staff. 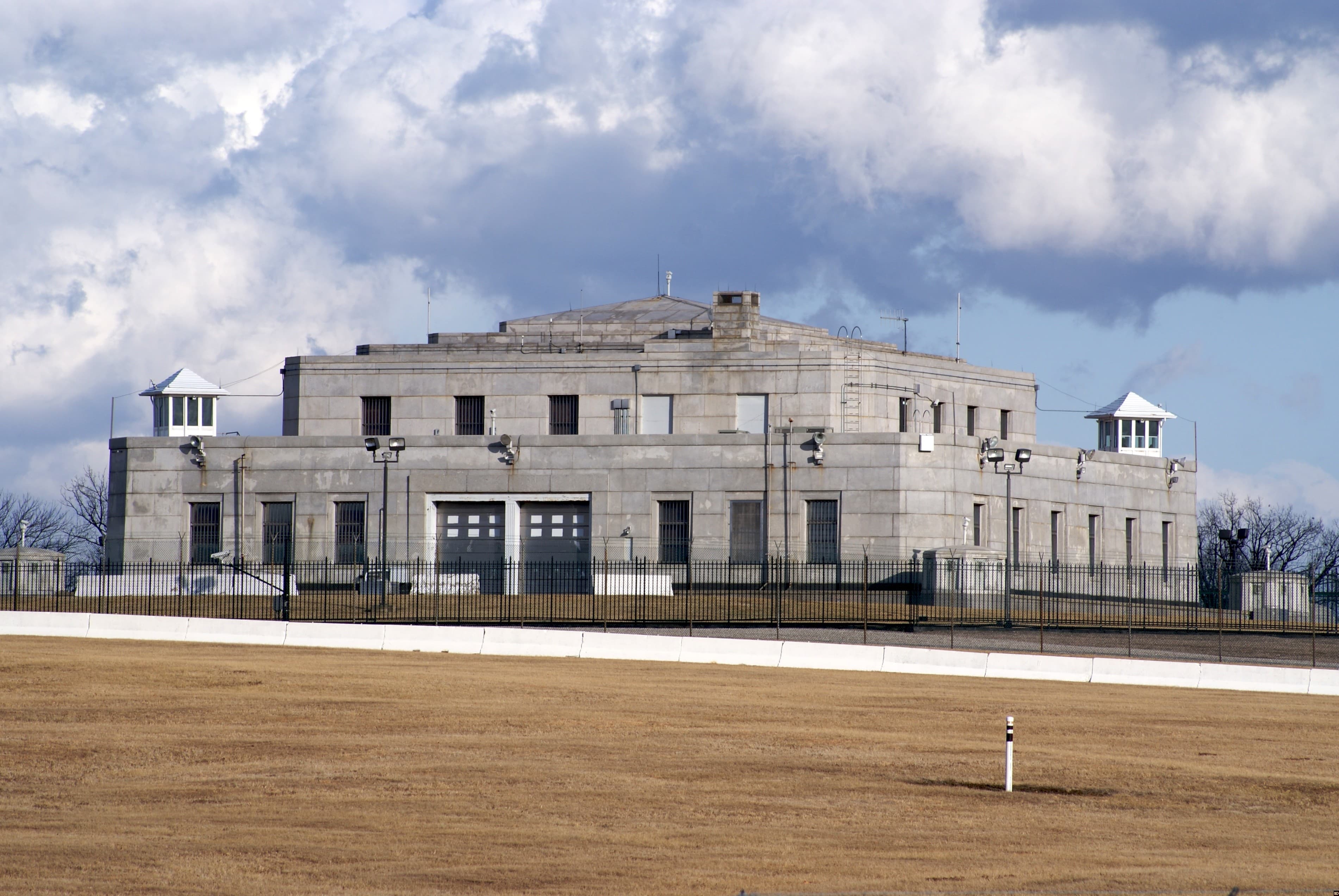 Above: Visitors have only been allowed inside twice since the facility opened. Image courtesy of Travis Good.

While the US Bullion Depository doesn't hold as much gold as the Federal Reserve Bank of New York, access to the depository is much more heavily restricted.

While daily tours operate in the Federal Reserve facility, Fort Knox has only allowed external visitors from outside the treasury department onto the premises twice since its completion in 1936 - once in 1974 and again in 2017.

As our world becomes ever more reliant on online services, internet service providers are going to great lengths to secure their systems.

Nowhere is this more apparent than at the underground data centre operated by Swedish internet provider Bahnhof.

Built 30 metres beneath a granite mountain, the facility originally operated as a Cold War bunker and was designed to offer protection from a nuclear war between Soviet and Western forces. 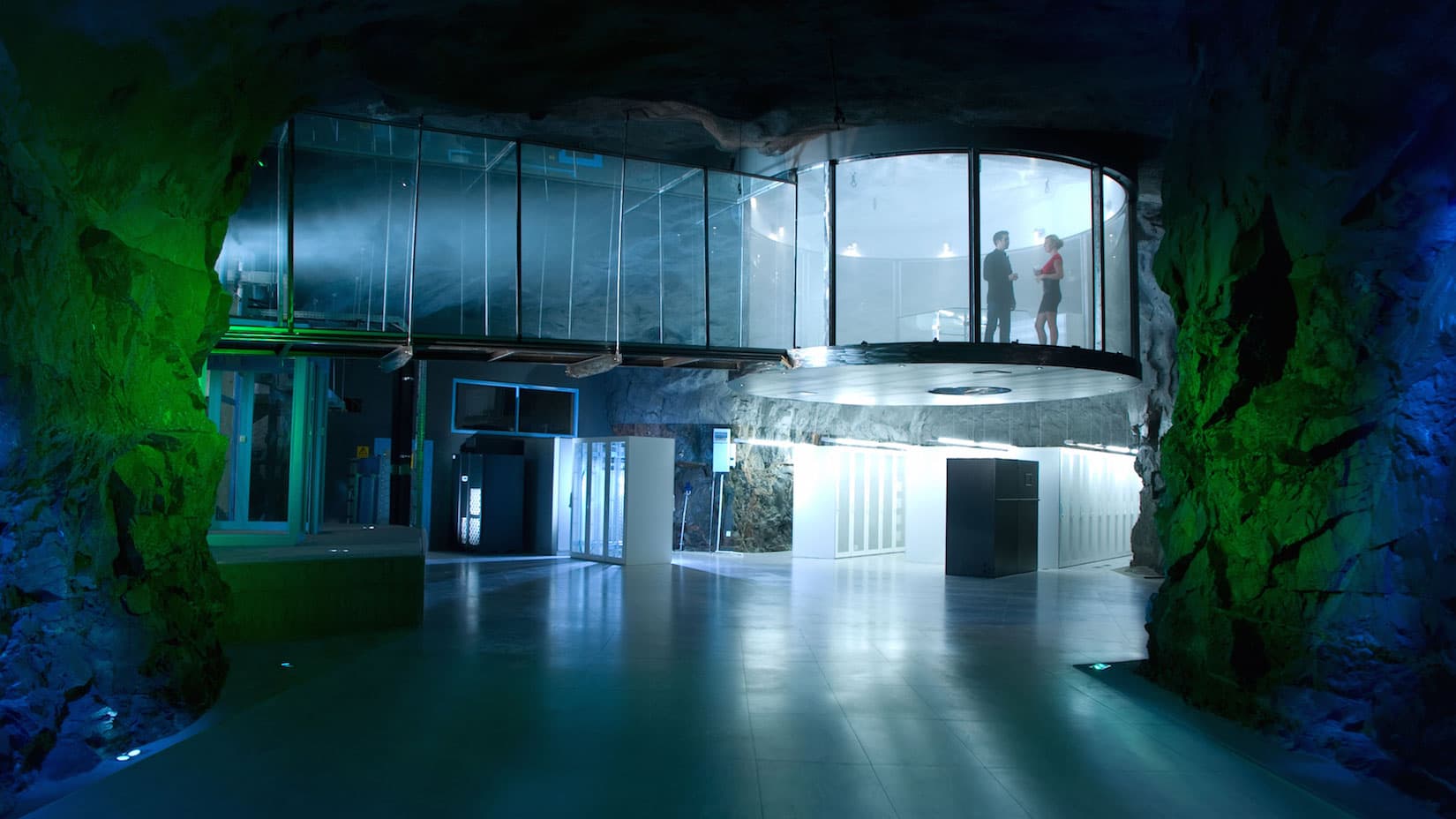 Above: The Bahnhof Data Centre built into a mountain in Stockholm. Image courtesy of Roger Schederine.

With servers located deep within the mountain and only accessible via a single tunnel protected by a 40-centimeter thick steel door, the data centre is capable of surviving the blast of a hydrogen bomb and can operate independently of the national grid thanks to two submarine engines that act as back-up generators.

While the facility is considered to be one of the most secure data centres in the world due to its subterranean location, its working environment is made more welcoming for employees with simulated daylight, fountains, greenhouses and a saltwater fish tank.

Perhaps one of the most recognisable buildings in the world, The White House in Washington D.C. employs a number of sophisticated measures in order to protect the President of the United States and their administration.

While visitors are able to tour parts of the White House complex, all bookings must be made in advance with at least 21 days notice to allow time for background checks.

US citizens must request access through their member of Congress, while international visitors are advised to contact their embassies. 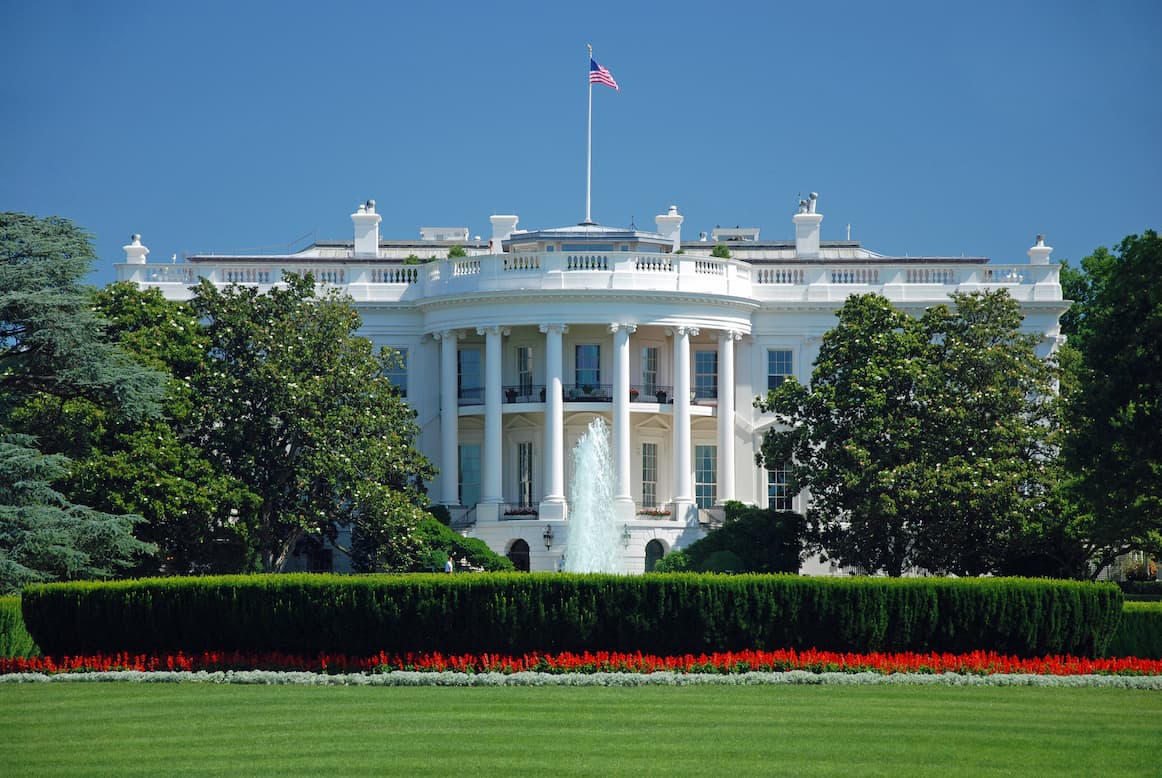 Above: The White House is amongst the most secure buildings in the world.

A number of surface-to-air missile launchers are also positioned across the city, ready to intercept any aircraft that do not comply with direction from the US Air Force.

On the building itself, roof-mounted radar closely monitors the area around the White House.

Additionally, the perimeter of the White House is monitored by an array of infrared cameras able to detect the slightest temperature change and alert security to any potential threats. 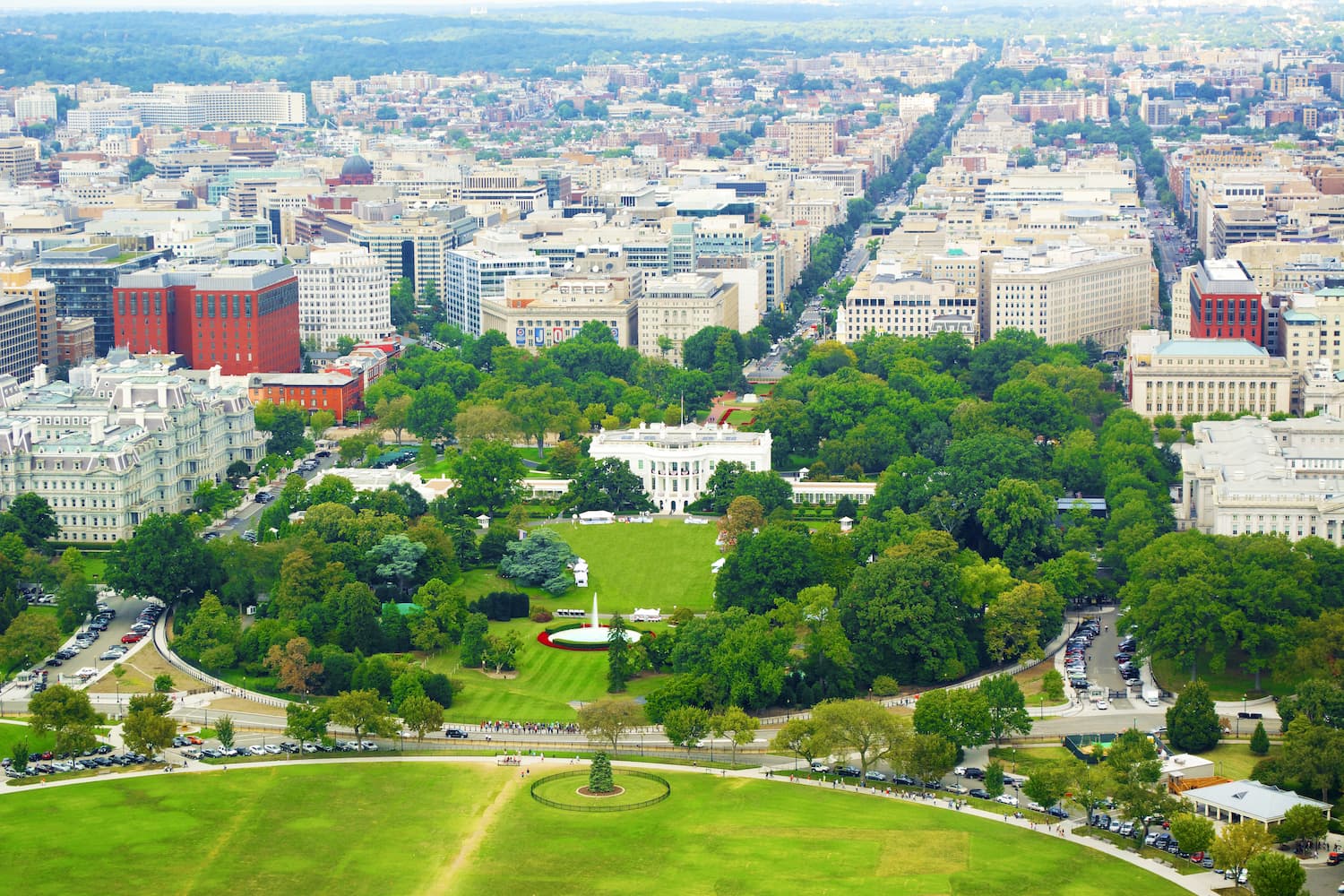 Above: The area around the White House is heavily monitored with radar and infrared cameras.

While most of the White Houses defences operate hidden from public view, the White House fence, surrounding the entire premises is an imposing piece of fortification in itself.

In 2017, plans were approved to increase the height of the fence to 3.3 metres and for the fence to be fitted with sensors that alert security personnel when pressure is applied to the bars. 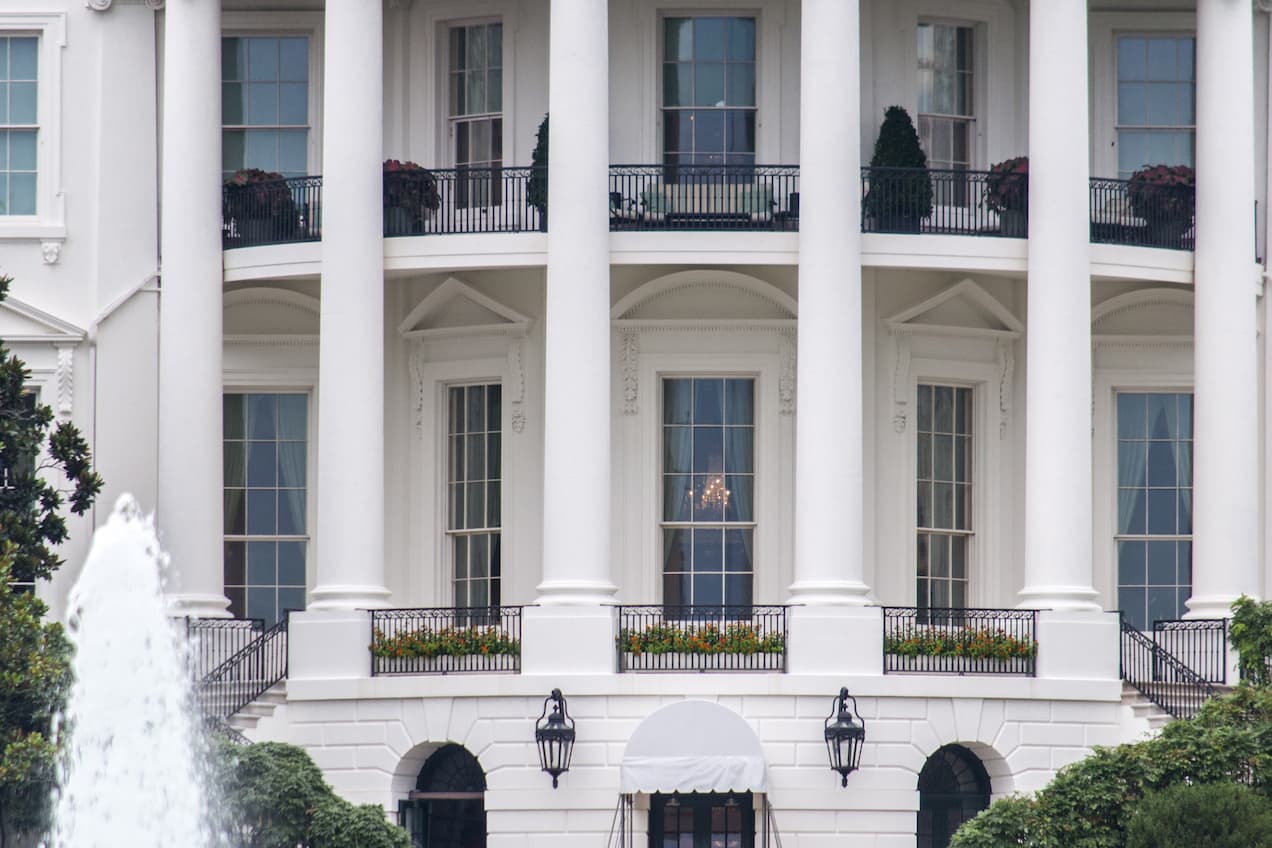 Above: The White House windows are all bulletproof.

Underground, the Presidential Emergency Operation Center (or PEOC) and the Situation Room, located under the East and West Wings respectfully, are facilities able to continue operation even in the event of a nuclear blast.