MANY of the world's tallest buildings are now achieving their record-breaking status by using one of architecture’s most controversial tricks - vanity height.

The term is officially defined as the difference between a skyscraper’s highest usable floor and its pinnacle, and the global ranking of the world’s 10 tallest buildings would undergo a pretty serious shake-up if it didn’t count. 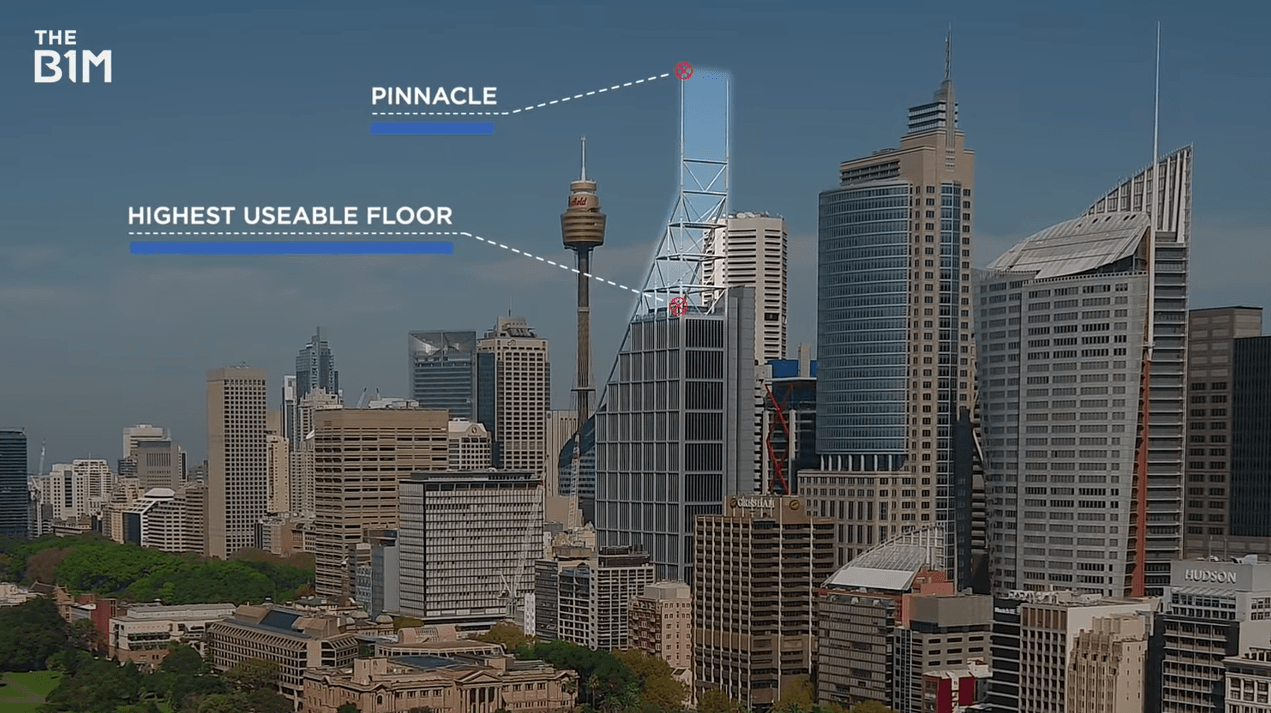 Above: The difference between a building's highest usable floor and its pinnacle is known as "vanity height".

The early 20th century saw many tall buildings include vanity height, partly as a result of the art deco style popular at the time.

However, as architectural trends moved on, we saw the emergence of skyscrapers that did away with vanity height in order to maximise floor space.

Despite their rooflines sitting some 63 metres lower than the Willis Tower, the Petronas Towers’ decorative spires were included in their official height. 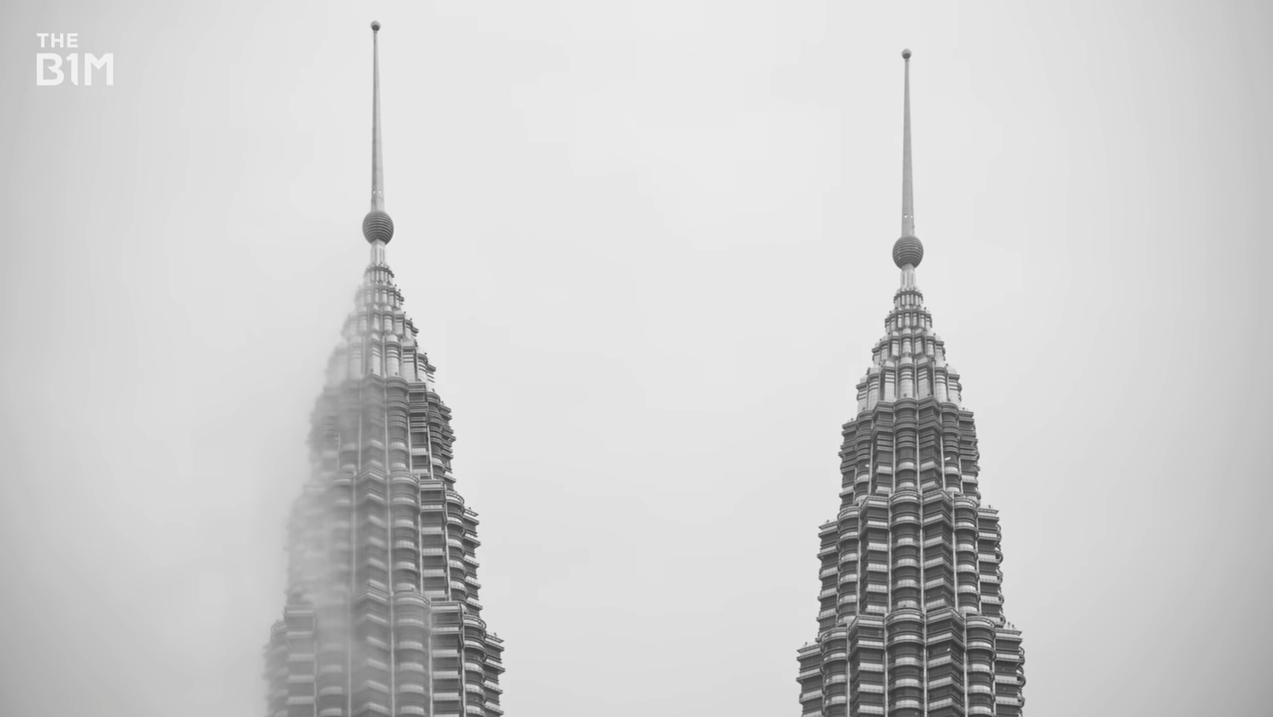 Above: The Petronas Towers spires allowed them to take the title of world's tallest buildings in 1998.

The owners of the Willis Tower argued that if minor additions like these slender pinnacles can be included, then the substantial antenna on their structure should certainly be counted.

This led the Council on Tall Buildings and Urban Habitat (CTBUH) to deliver a ruling on what it considers part of a building’s overall height.

The ruling excluded anything that can be arbitrarily increased in height, such as communication antenna, but allowed for the inclusion of decorative spires as long as they formed part of the building’s original design and did not exceed 50% of the structure’s overall height.

Since then, the heights of several tall buildings have been called into question by professionals and the public alike, with many architects and developers using pre-designed vanity height to inflate their projects for prestige and to lay claim to various “tallest” titles around the world.

Nowhere is this more evident than in Dubai, a city which has spent the last 30 years in the midst of an unprecedented construction boom and that is now home to some of the tallest structures on Earth. 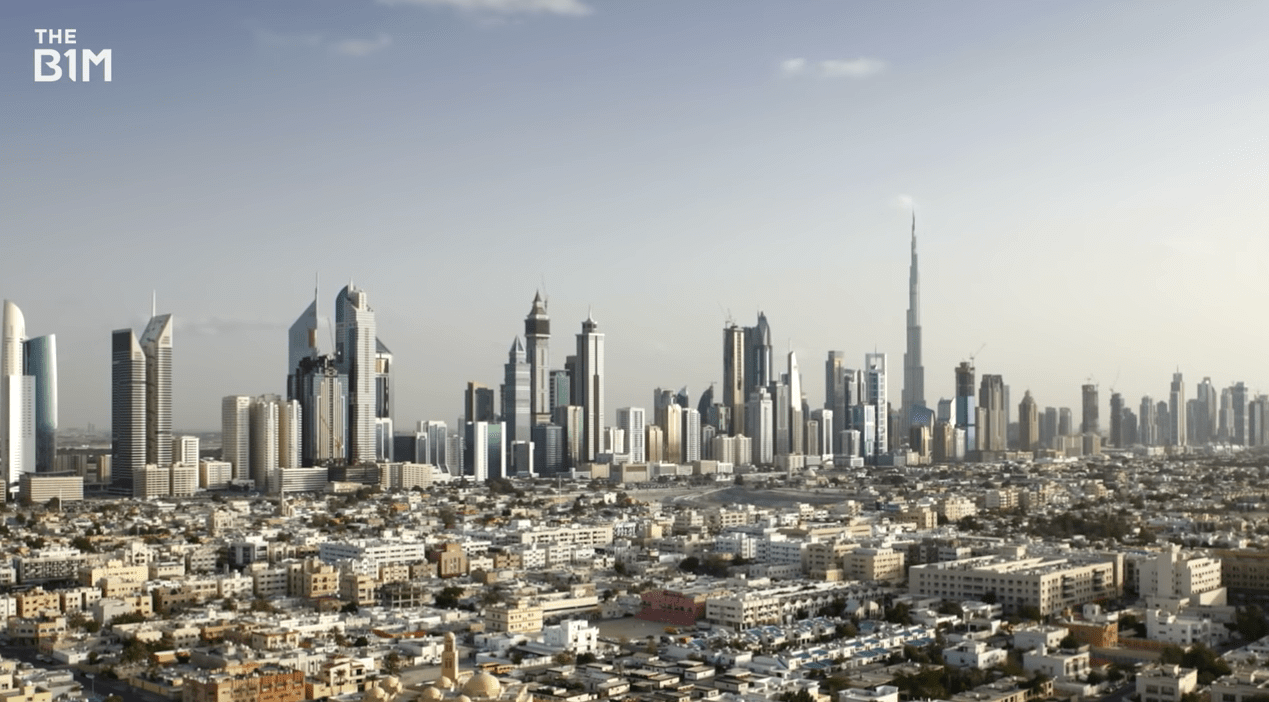 Above: Dubai holds the title of the world's "vainest" skyline.

Striving to make its mark on the world stage, vanity height has become a prolific part of the city’s development and Dubai now holds the title of world’s “vainest skyline” - the city’s 19 tallest skyscrapers owe, on average, one-fifth of their overall heights to unusable space.

Indeed the world’s current tallest building, the Burj Khalifa, officially stands 828 meters tall - but 244 metres of that is made up of an unusable spire. Some 29% of the building exists purely for height.

The nearby Burj al Arab became the tallest hotel in the world when it first opened in 1999, claiming the title by way of a 124-metre spire that made up 39% of its height.

This trend and its ensuing controversy is by no means limited to emerging Asian and Middle Eastern markets.

Above: The US Bank Tower lost the title of Los Angeles' tallest building to the Wilshire Grand in 2017.

In the United States (US), One World Trade Center officially became the third tallest building in the world when it competed in 2014 and has only fallen three places in the global ranking since despite appearing dwarfed by several other, more recent skyscrapers.

Over on the west coast, Los Angeles’ US Bank Tower was overtaken by the Wilshire Grand as the tallest building in the city in 2017, despite Wilshire’s roofline sitting 26 metres lower.

Australia’s tallest building - Q1 on the Gold Coast - has held the title since 2005, despite skyscrapers in Sydney, Melbourne and Brisbane all rising far beyond Q1’s 235 metre highest usable floor.

Meanwhile, the Varso Tower will bring the title of Europe’s tallest skyscraper - outside of Russia - to Warsaw in 2020, thanks to an 80-metre spire that has been included in the building’s overall height.

More recently, the Council on Tall Buildings and Urban Habitat has sought to ease tensions by developing three separate rankings for tall buildings: Height to Architectural Top, Height to Highest Floor and Height to Tip.

Despite this, the debate about where to draw the line when we measure tall buildings rumbles on. 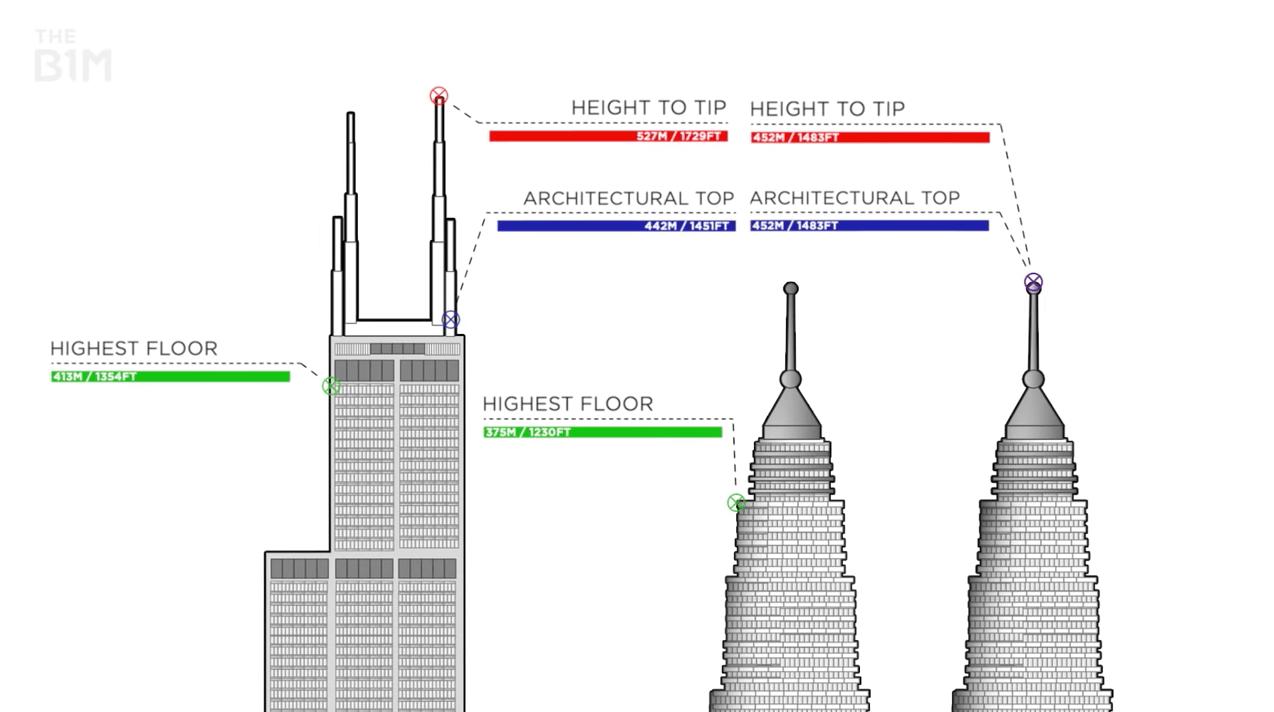 Above: The Council on Tall Buildings and Urban Habitat now has three rankings for tall buildings.

The controversy is set to heat up again in 2021 as the 644 metre Merdeka PNB 118 in Kuala Lumpur becomes the world’s second-tallest building, bumping China’s Shanghai Tower into third place.