This Impressive Cantilever is Rising Above Dubai

ONE Za’abeel is quickly taking shape on the Dubai skyline - and in a city that embraces the architecturally impossible, this mixed use development is certainly making its mark.

The structure's two towers - one 304 metres high, the other 241 metres - are linked by a 225 metre long skybridge which, once completed, will become one of the world’s longest cantilevers. 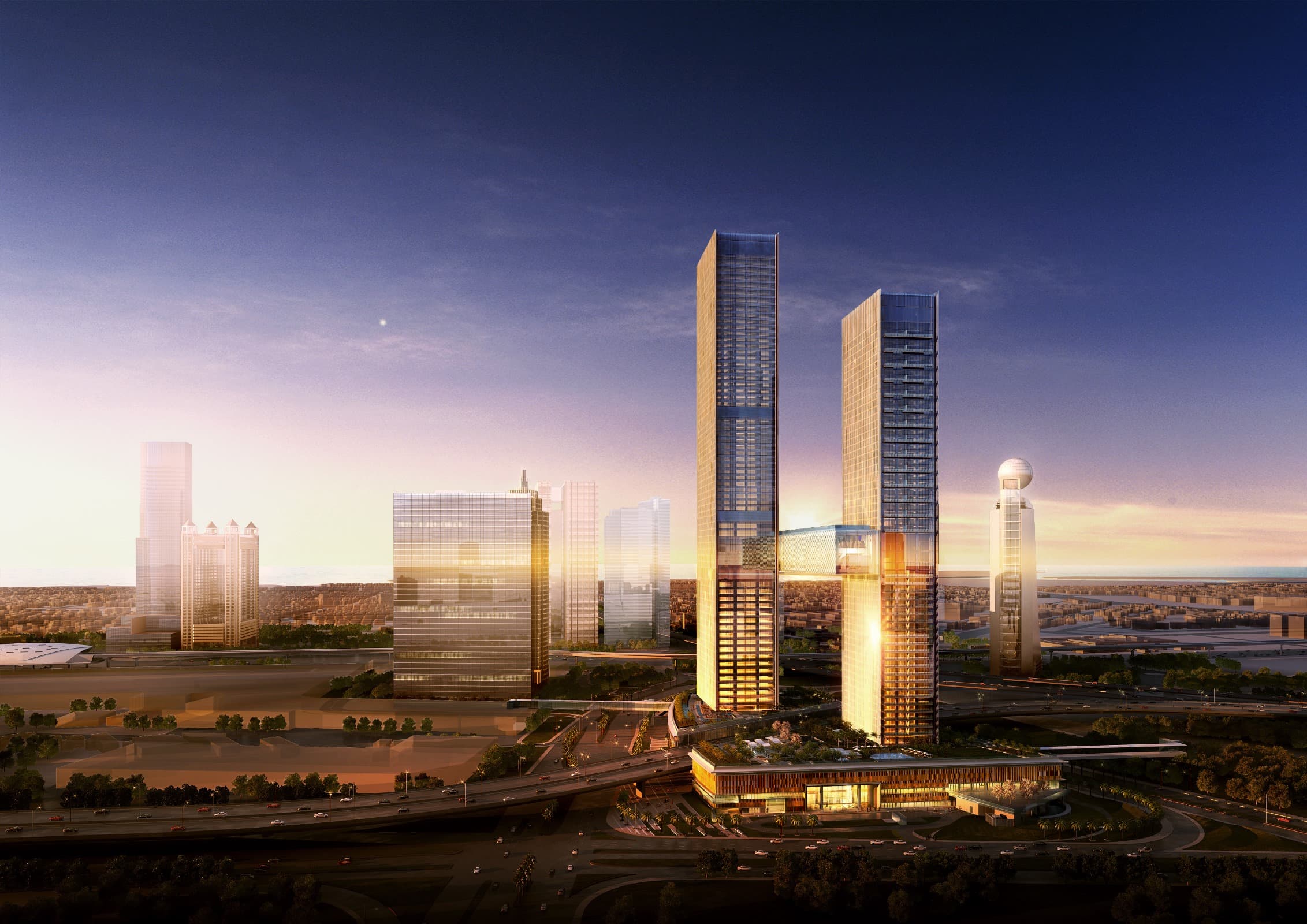 Above and Below: One Za'abeel is a two tower development set to rise above Dubai (images courtesy of Nikken Sekkei). 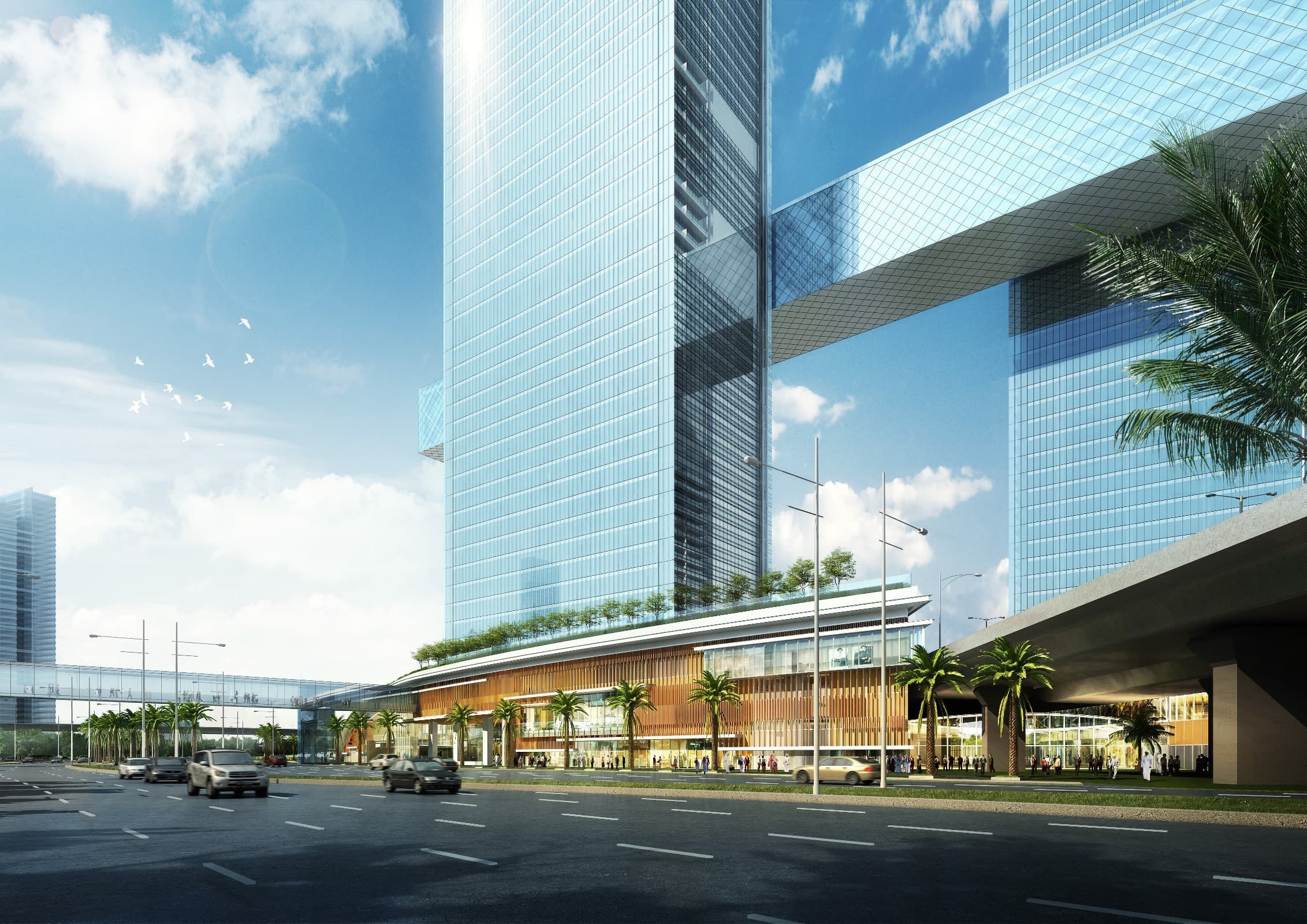 The towers' design is a result of the unusual site they sit on.

Separated by a six lane carriageway, architects and engineers had to come up with an innovative way to connect the buildings.

Works to lift the bridge into place began at the end of 2019. The structure was first built on a temporary site-based platform in seven sections then welded together before being raised and secured to the towers.

The towers were pre-cambered so that when the bridge was erected and attached, they deflected back to their vertical positions. 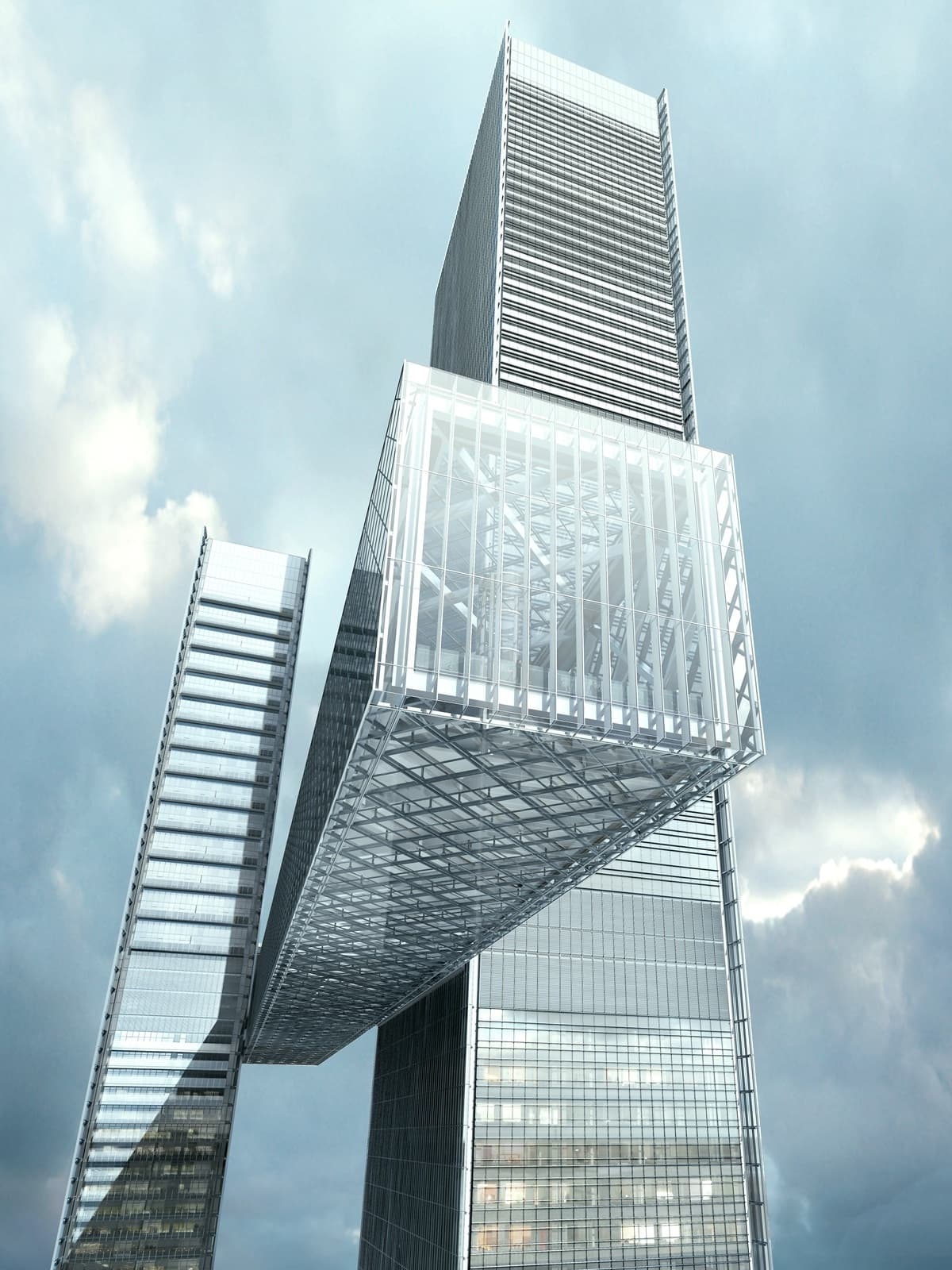 Above: The Link will be 225 metres long (image courtesy of Nikken Sekkei).

The construction team developed several early warning systems to ensure the structural integrity of the bridge.

These included a 24/7 bridge monitoring system, along with diaphragm wall and load cell monitoring. 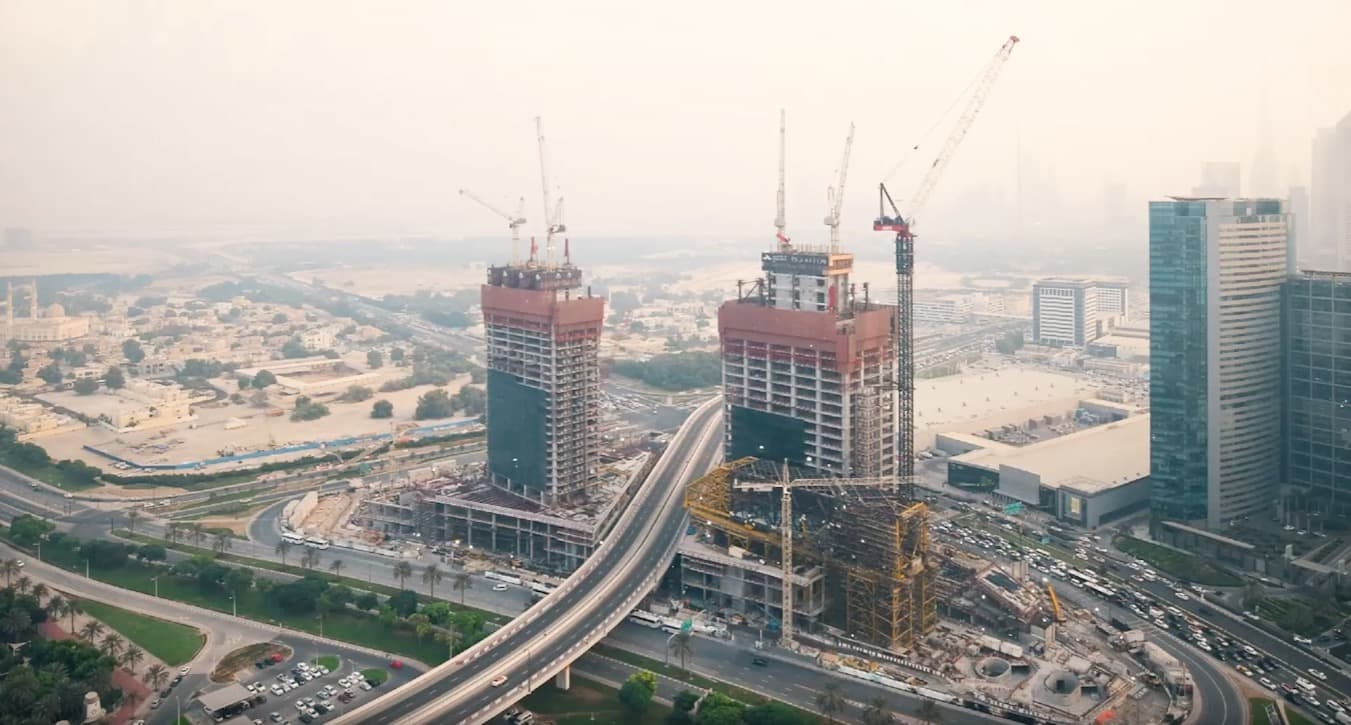 Above: The Link had to be carefully secured in place (image courtesy of Nikken Sekkei).

Dubbed “The Link", the structure embodies the design philosophy of the towers: to act as a physical and economic gateway to the city of Dubai.

The One Za’abeel development is set to open in late 2020.