LONDON'S BIGGEST EVER infrastructure project was approved in 2007, and 15 years later it’s several billion dollars over budget and almost half a decade late. But Crossrail’s Elizabeth Line is now finally nearing completion, and the capital’s set to stir from its subterranean malaise. Except … 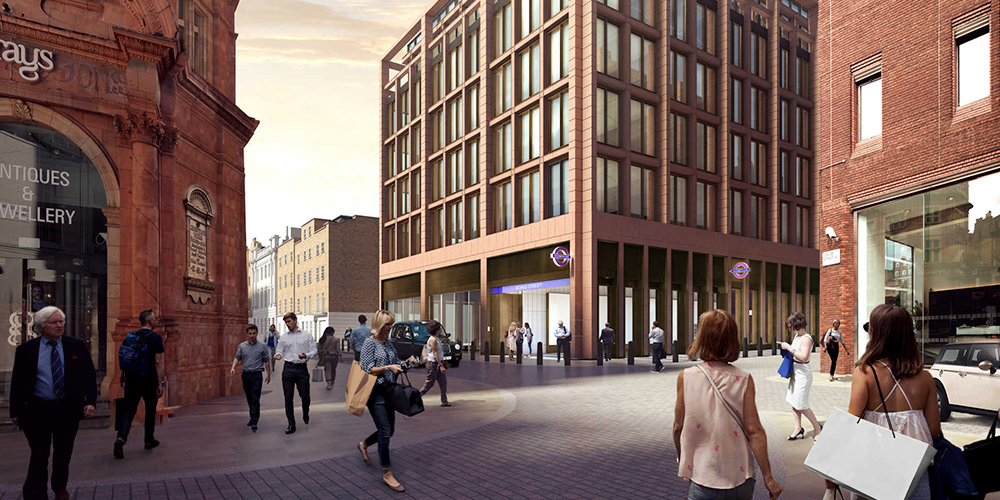 Above: Bond Street Station will be the only station not to open with the rest of the Elizabeth Line, later this year. Image courtesy of Crossrail.

This is Bond Street Station. Or, more accurately, this is what Bond Street Station will look like when it’s finished, which it won’t be, even when the rest of the Elizabeth Line opens to the public. In a project beset by delay upon delay, it’s Bond Street which has been worst hit. So what went wrong at London’s nightmare station?

To understand what exactly happened here, it’s useful to have a sense of scale. The Elizabeth Line was intended to link up suburban rail networks on opposite sides of London — it runs from Reading in the west to Abbey Wood and Shenfield in the east.

While much of the line is above ground, the project still required more than 40km of tunnelling through the heart of the city, at depths of up to 40 metres. It also required expansions to several major underground stations in order to connect the Elizabeth line to the existing tube network.

Tunnelling is difficult to predict at the best of times, and at Bond Street things went particularly awry. The B1M caught up with Crossrail CEO Mark Wild to explore just what happened to cause this station to be delayed so much longer than the rest.

Add that to some unexpected geotechnical quirks with the site itself and you can begin to see why the delays began building up. 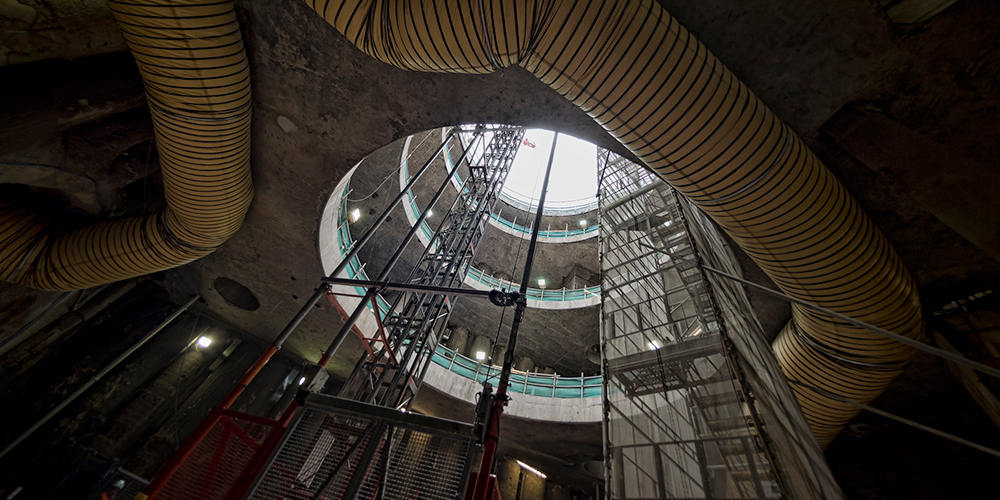 Above: Access holes were dug in the hope that site machinery could be delivered through them. Below: Conditions around the site hampered progress by engineers. Images courtesy of Crossrail. 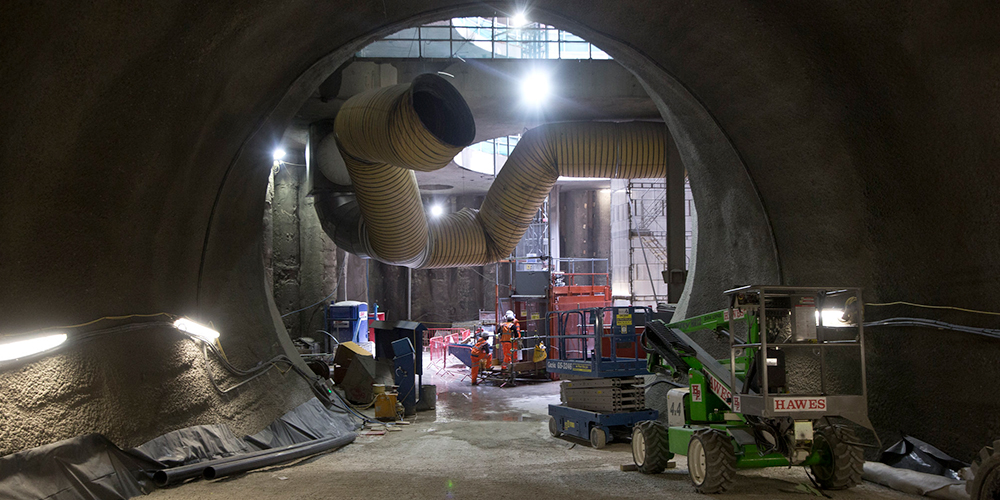 The location didn’t help either — Bond Street Station sits in the heart of Mayfair, one of the most exclusive (and expensive) stretches of real estate on the planet. Access was therefore limited, and as it turned out the two nine-metre holes dug for the project were insufficient to deliver the heavy machinery and steelwork needed below ground level. Engineering trains, sharing already busy-tracks with other traffic, were used instead.

On top of that, changing standards in the wake of the Grenfell Tower disaster meant that the interior of the station had to be revamped before it was even complete. Concrete cladding, which had already been installed, had to be taken back out, with extra barriers installed behind to prevent the prospect of fire spreading unseen beneath the cladding.

And then there was the pandemic.

Crossrail responded to Covid-19 by imposing a “Safe Stop” temporary halt on all construction. On most sites, work resumed around three months later, and the stop actually allowed for more efficiency thanks to some well-considered tweaks to the schedule. But Bond Street was a different story.

“When the pandemic occurred, we had 800 people at Bond Street. [That’s] a very confined space, so there was just no way of re-mobilising Bond Street in 13 weeks. It was too dense, you know, working two metres apart from each other wearing masks. Bond Street was the site that we had to completely reschedule. We agreed with the contractor, Costin Skanska GV, that the contract we had didn't even work, and we agreed mutually that we would take Bond Street over and delivered in-house.”

Between the pandemic and a fiendishly difficult civil engineering problem, Bond Street’s been through the wringer. But when it does open, it will be one of the jewels in the crown of the Elizabeth Line. 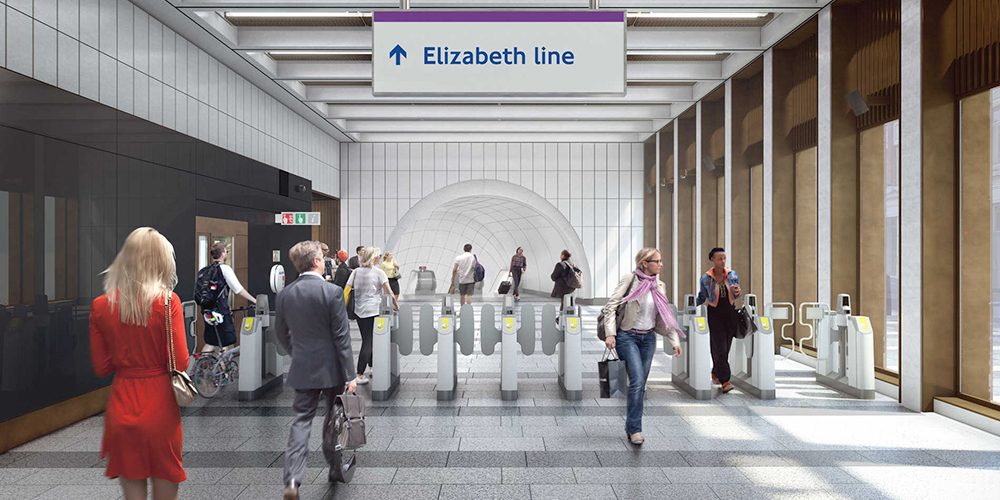 Above: Bond Street Station will be the only station not to open with the rest of the Elizabeth Line, later this year. Image courtesy of Crossrail.

There’s plenty to be excited about: advanced acoustic dampers should make it sound calm even when packed with commuters, the ticket hall will be given the Mayfair treatment with brass finishings, and of course there’s the main benefit of having another interchange in central London.

Ultimately, the key impact will be long-term, stretching decades into the future and enabling millions of journeys. The delays at Bond Street and the reasons behind them will be forgotten, and the station itself will be taken for granted, part of the fabric of the city itself.