THE MILLENNIUM TOWER was once considered a structural marvel. Opened in 2009, it won awards for its structural integrity, including the American Concrete Institution Award for Construction and the Structural Engineering Project of the Year.

Demand for its luxury condos was so great that owners were reselling their units at two to three times the price they originally paid for them, with the penthouse selling for $9.8M.

It’s fair to say that that perception no longer holds true. All skyscrapers settle into the ground over the course of their lives, and the movement is planned for during design, but in 2016, it became apparent that the building was sinking much further and faster than expected. Worse, it was beginning to lean over.

Cue a media storm as developers, engineers, homeowners, and the city of San Francisco all rushed to blame — and sue — each other. With hundreds of million dollars on the line, that’s hardly a surprise. But what on earth actually happened here? 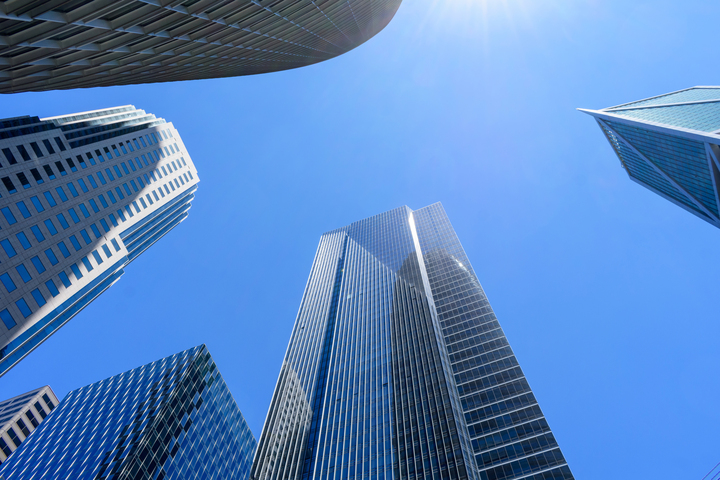 What went wrong with the Millennium Tower?

Ron Hamburger, the engineer leading the project to fix the issue, blames construction work on a nearby site. While working on the Salesforce Transit Center, crews dug an 18-metre hole and pumped millions of litres of water out of the ground.

According to Hamburger, clearing that much water from the soil created an effect called “soil compaction,” which caused the soil under the tower to start compressing at a far faster rate than predicted. That said, plenty of water was pumped out of the soil directly under the Millennium Tower while it was being constructed, well before ground was broken at the Salesforce Transit Center.

The exact details remain unclear, but what is obvious is that the soil that the skyscraper sits on is not behaving as expected. While the tower remains habitable and, apparently, safe — as of writing the building is leaning 60 centimetres to the west and 20 centimetres to north — the situation needs to be stabilised as soon as possible.

But what goes into straightening out a 197-metre tall building?

How do you fix a sinking skyscraper?

The plan to correct the tilt looked like this. 52 additional piles — a type of foundation inserted deep into the earth — would be put under the north and south ends of the building, placed through the sidewalk and under the building’s main foundation.

These piles would extend beyond the original foundation, reaching 76 metres to the layer of bedrock below. This is a process called “underpinning”, and it’s fairly common. Hamburger intended these new piles to even out 50 percent of the building’s tilt over the following 10 years, leveling the rest of it over the next half a century.

Work started on the fix in November 2020. But by the following summer, it became clear that it wasn’t going entirely to plan. It was discovered that the installation of these new piles might actually be making the skyscraper’s tilt even worse, contributing to a further 12 centimetres of lean at the top.

The new piles were designed to stop the sinking when they were driven into the bedrock and attached to the skyscraper, an operation scheduled for later in 2022.

However, there are fears the holes that had been dug for the retrofit were causing even more soil movement, and it was later revealed that construction teams had also left a one to four day gap between removing the soil and putting in grout meant to reduce the risk of soil collapse. 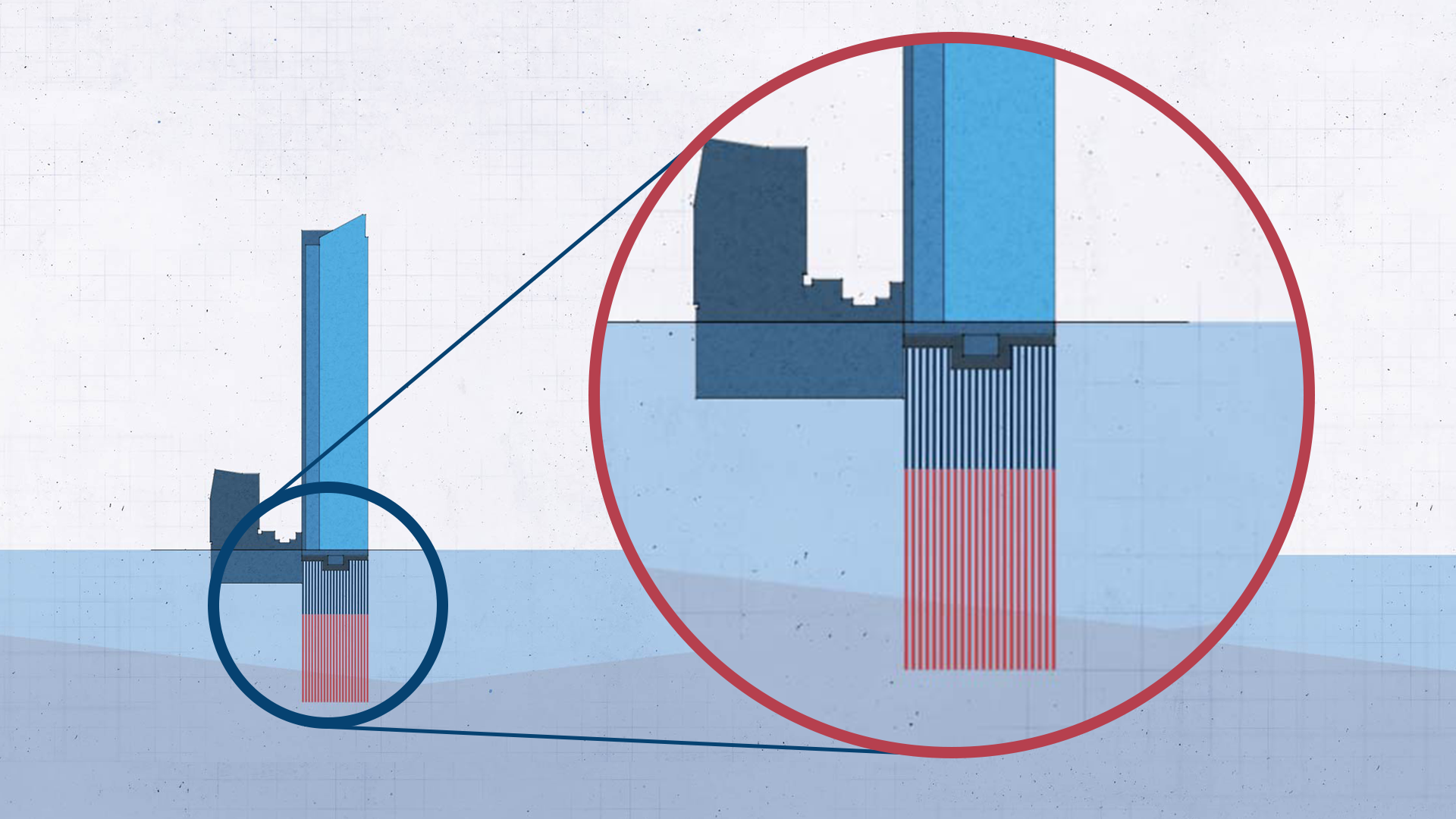 Above: The plan to retrofit Millennium Tower relies on underpinning the building with deep piles.

What’s next for the project?

At a hearing in January 2022, a new scheme for fixing the tower was outlined. The 52 new piles in the original fix would be replaced with 18. These 18 piles would go even deeper underground, and because there would be fewer of them there would be less disturbance to the soil under the building.

This new plan is currently under review and will be decided on by March 2022, it will likely go ahead but further balloon the cost of the fix from US$100M to an estimated US$500M.

Hamburger has claimed that the Millennium Tower would need to lean more than 180cm for it to be unable to withstand an earthquake, a far cry from its current 60cm tilt. That said, the building would be rendered uninhabitable if the plumbing and elevators stop working, and that could occur when the lean gets to 100cm.

So for the engineers it's a race against time to stabilise the site, one with millions of dollars at stake. But this is more than a case study in what can go wrong — it's also a reminder of just how robust the engineering of modern megaprojects really is.

Massive buildings with low fault tolerances are built on compactable soil in places all around the world, and virtually none of them suffer from the problems we've seen here in San Francisco. And the fact that Hamburger and his team of engineers can even try to un-tilt a 197m skyscraper is a testament to just how far the construction industry has come.

Let's just hope that for the Millennium Tower, the third time’s the charm.