MARIENTURM, the latest skyscraper to top out in Frankfurt's financial district, has been constructed using new technologies that enabled its concrete structure to cure more quickly.

Scheduled to open later in 2019, the 38 storey tower was built with in-situ concrete and rose at a rate of one floor every six days. 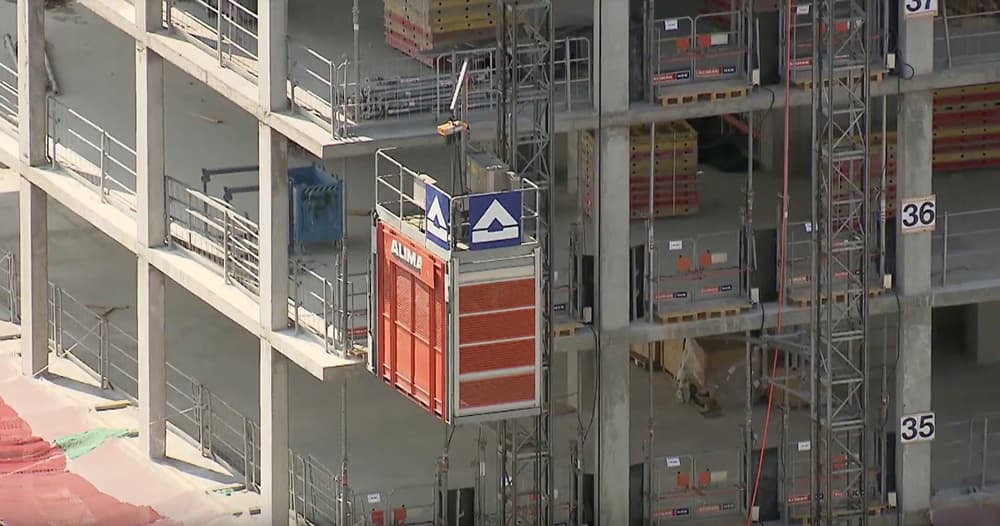 Above: The concrete structure was built at a rate of one floor every six days (image courtesy of BASF Construction).

Fast curing times were required due to the project's tight construction schedule. 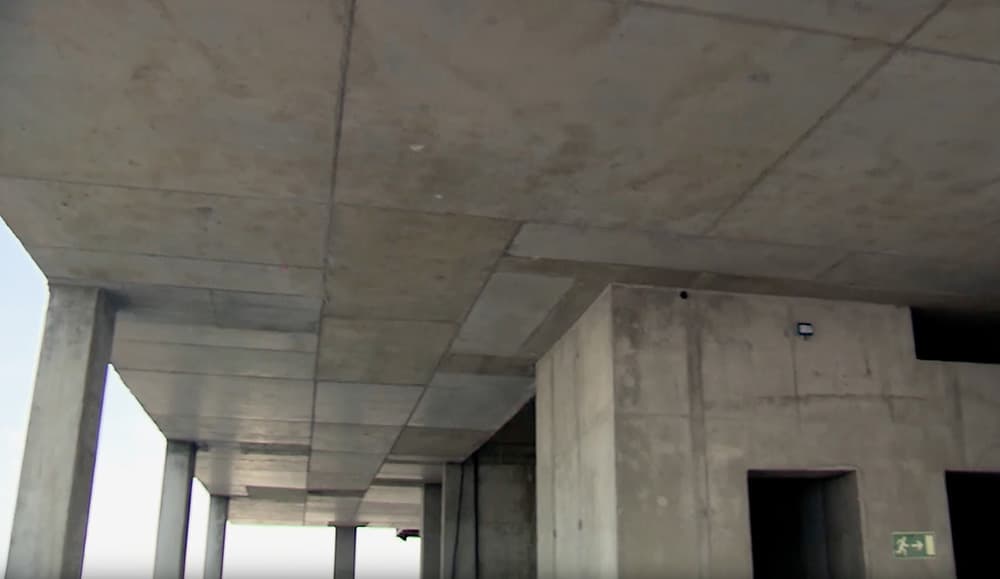 Above: The concrete achieved a relatively high early strength (image courtesy of BASFConstruction).

Called Master X-Seed, the additive allowed the construction teams to achieve a consistent strength of 26 Newtons per square millimetre in just 12 hours.

This helped the team to quickly strike formwork and continue with construction, as the concrete was strong enough to be walked on. 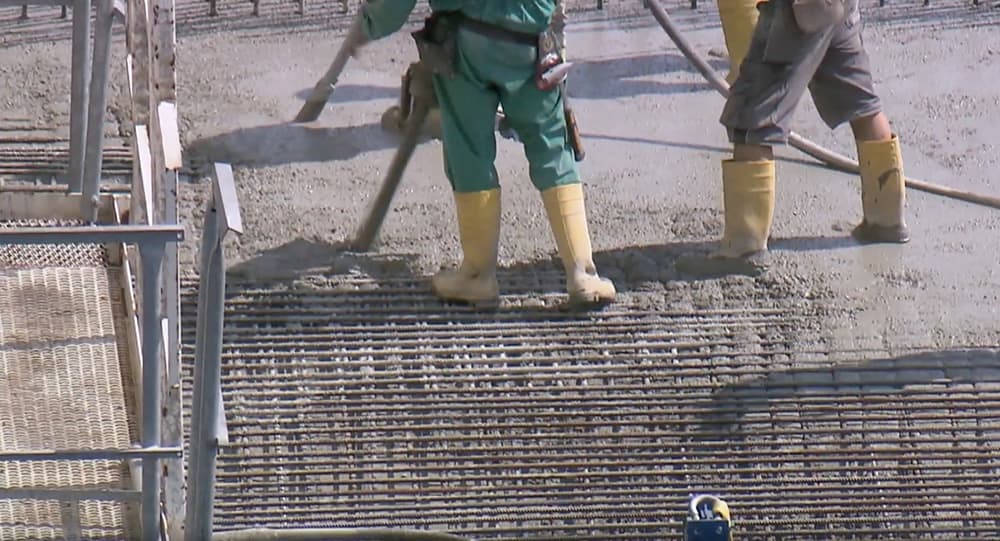 Above: Another additive that reduced the concrete's viscosity, helped the construction crew to pump it to a height of 150 metres ( image courtesy of BASFConstruction).

Another requirement for the build was the need to pump concrete to a height of 150 metres.

To achieve this, contractors Hochtief and Sehring have used another BASF additive, MasterEase, which helped reduce the concrete's viscosity. 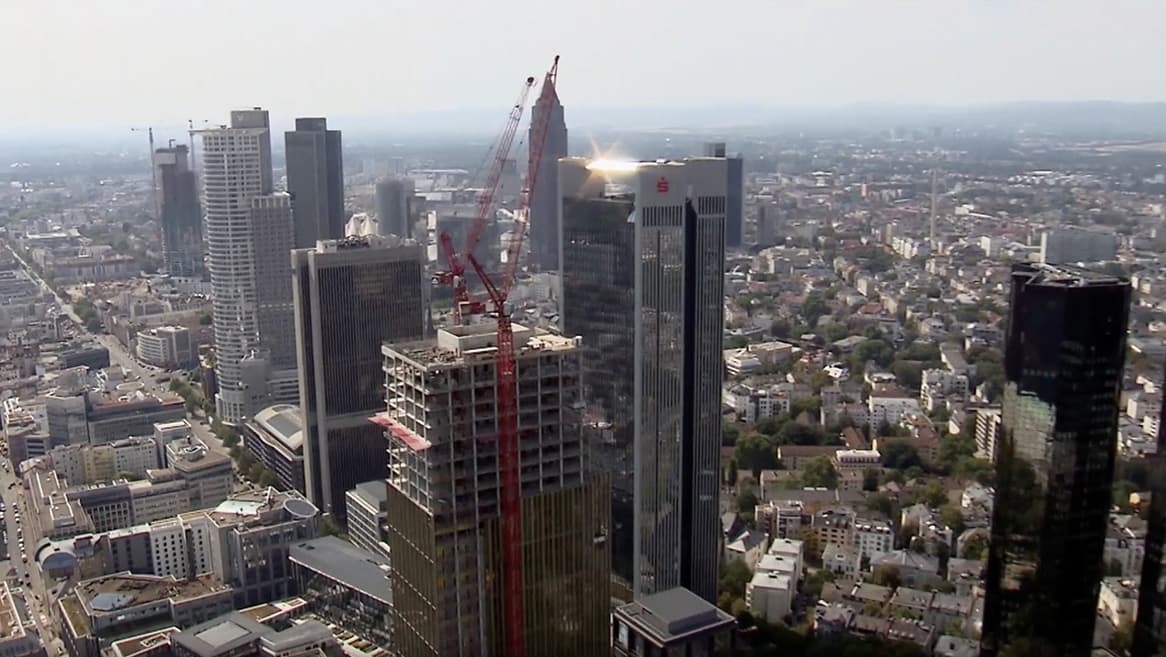 Above: Marienturm is located in Frankfurt's growing financial district (image courtesy of BASFConstruction).

The skyscraper, located in Frankfurt's financial district, will comprise of high-end office space and is part of the Marieninsel complex, which will include retail as well as hospitality offerings. 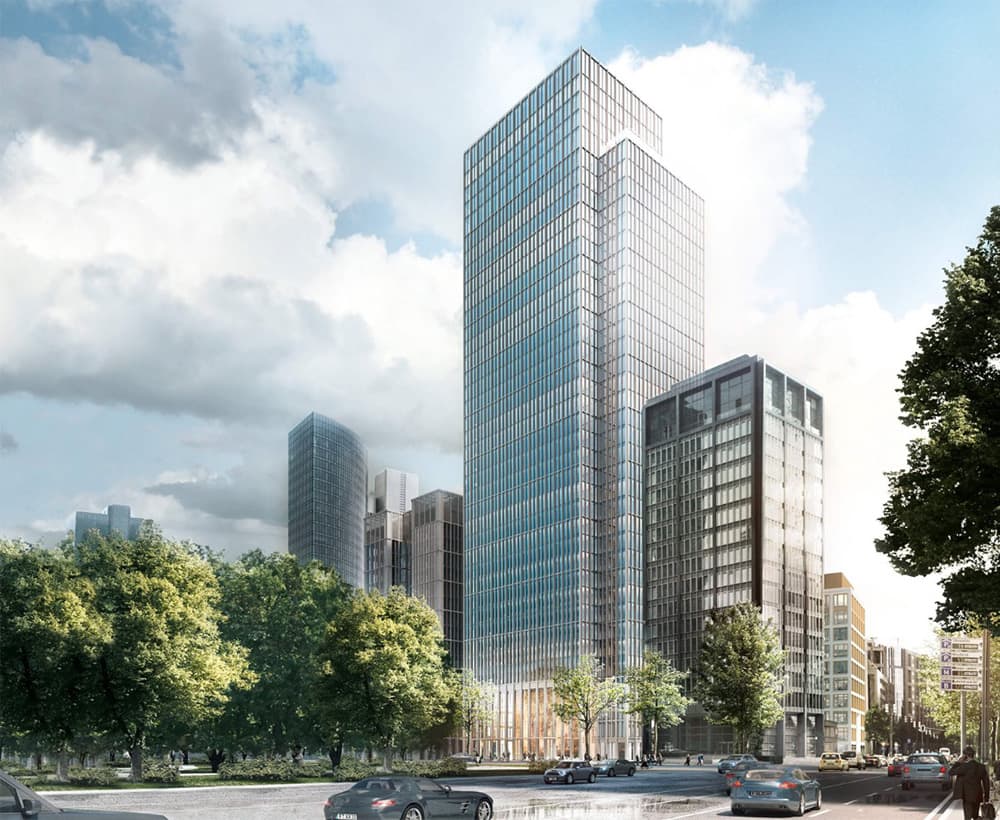 Above: A render showing the finished skyscraper, which is set to complete later this year (image courtesy of Marienturm).

To learn more about the latest innovations in concrete, watch the world premiere of The B1M's latest documentary "How to Cure our Concrete Dependency" tomorrow at 12 noon GMT / 7am EST.