Located in the country’s northwestern region, bordering Jordan and with direct access to the Red Sea, the city will be called "Neom". The geographical location is advantageous as it has a moderately mild micro-climate and proximity to one of the world’s great trade arteries; some 10% of the world’s goods travel through the Red Sea. Furthermore, the area is suitable for solar and wind power generation. 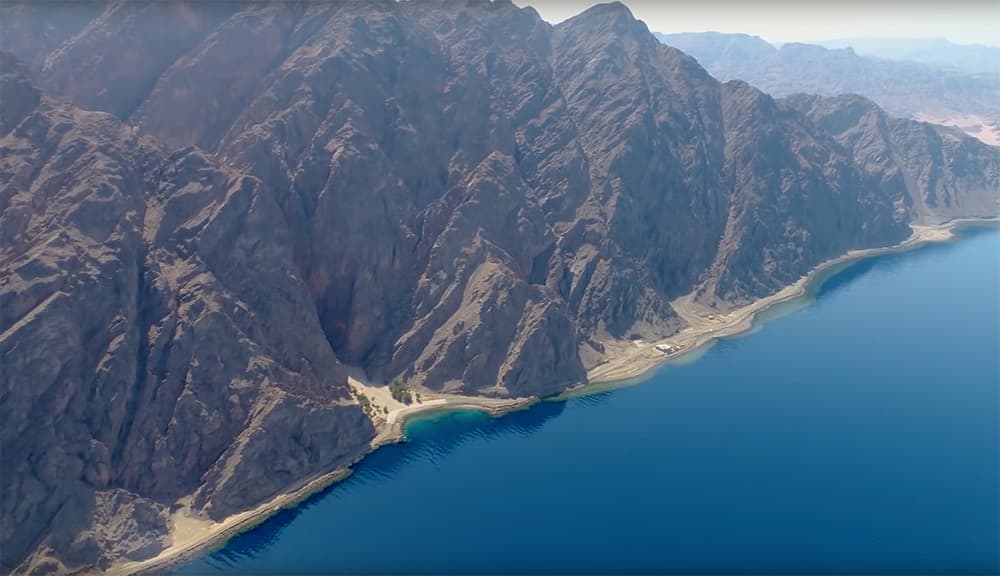 Above: The land chosen for the new Neom development is sparsely populated, but has many geographical advantages, such as a mild micro-climate and proximity to world's trade routes (image courtesy of Discover Neom).

Announced by Crown Prince Mohammed bin Salman bin Abdulaziz Al Saud, the region is being treated as a blank slate where integration of new technologies and infrastructure can lie at the heart of future development. 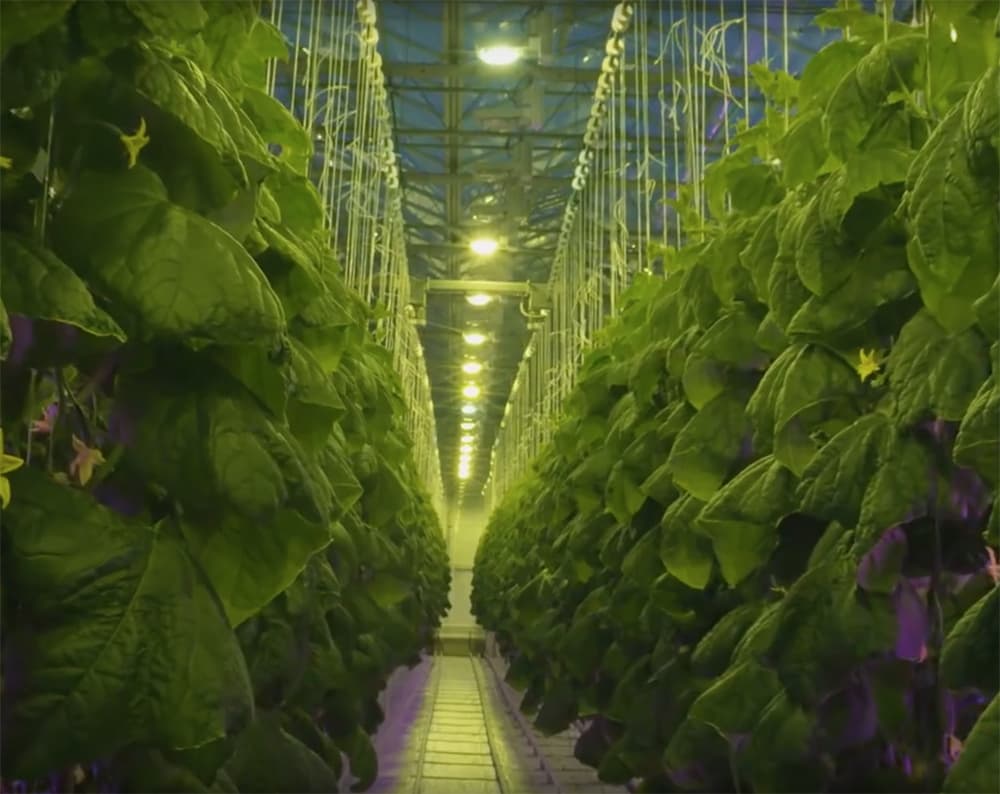 Above: Neom will be a testbed for new technologies, among them biotech and food (image courtesy of Discover Neom). 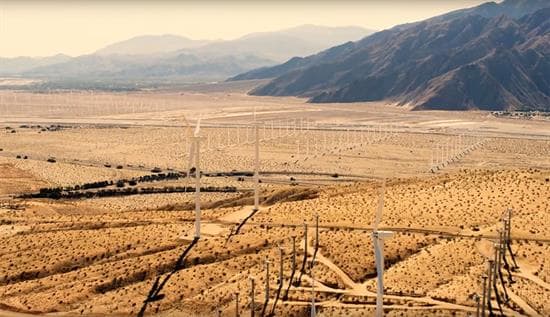 Above: Emphasis will be placed on renewable energy (image courtesy of Discover Neom).

Neom is set to include the latest technological advances in multi-modal transport options (including "autonomous vehicles"), novel agricultural methods such as salt-water farming, aeroponics and hydroponics, innovative research and manufacturing industries and integrated education, leisure and healthcare amenities. 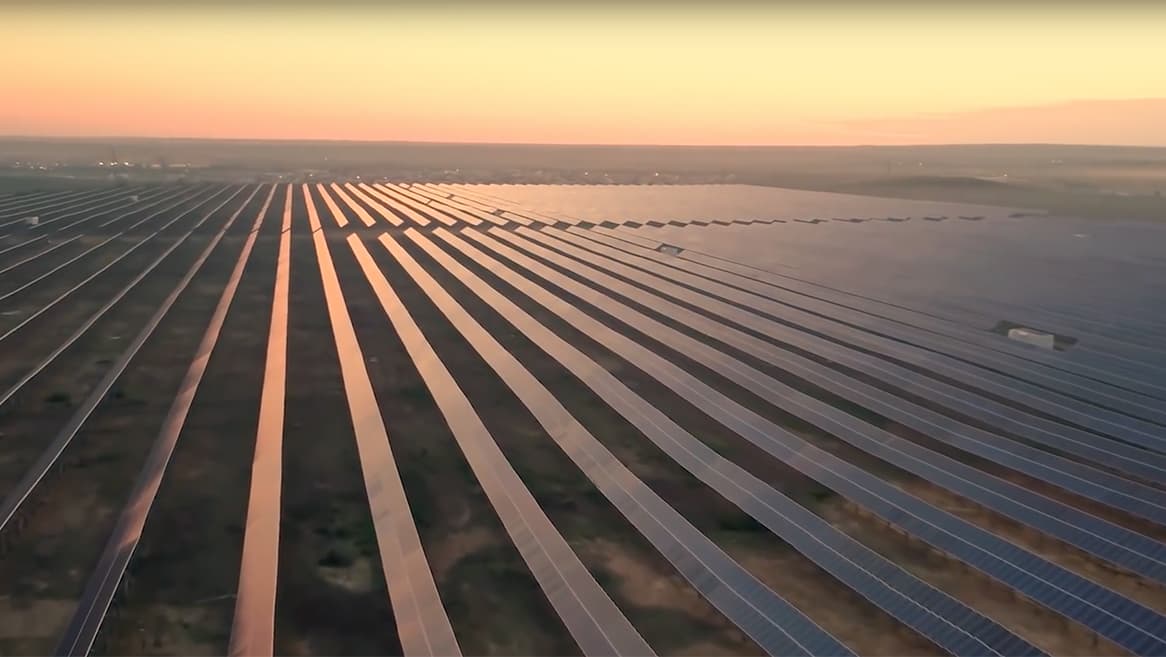 Above: The Saudi government is investing in Neom and its associated technologies such as solar power, in order to diversify its economy (image courtesy of Discover Neom).

Although firm details are yet to emerge, the Saudi government has pledged USD $500BN to the project as part of its Vision 2030 economic plan, and aims to see Neom’s GDP reach USD $100BN by 2030.

By comparison, the cost of Crossrail (Europe’s largest construction project) is £15BN (USD $20BN) and the cost of the world’s tallest skyscraper - the Burj Khalifa - was USD $1.5BN.