This Robot Built a House in 3 Days

Initially, Hadrian X was made to pass Factory Acceptance Testing (FAT), which focused on its ability to work with bricks of different sizes and cuts, building from a CAD model and building tall or “from slab to cap". 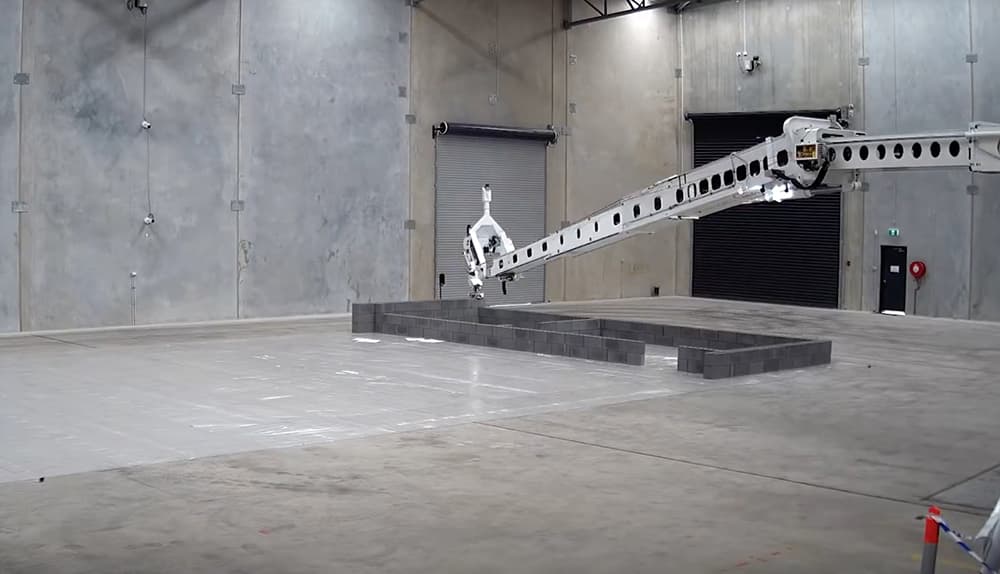 After completing the trial, Hadrian X completed its first full home structure in less than three days. The structure was verified by independent civil and structural engineers as having met the relevant building standards. 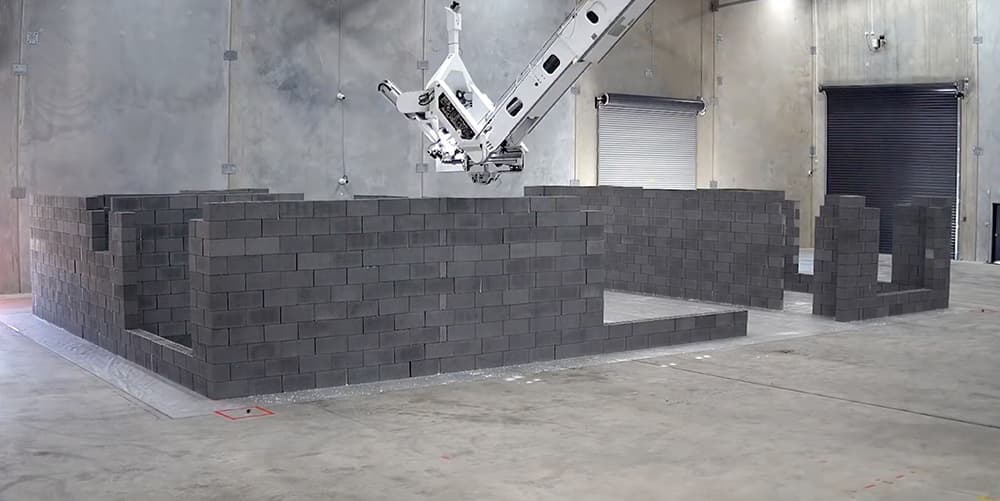 Above and Below: The finished structure took less than three days to complete, which would make it suitable for a bungalow (images courtesy of FBR). 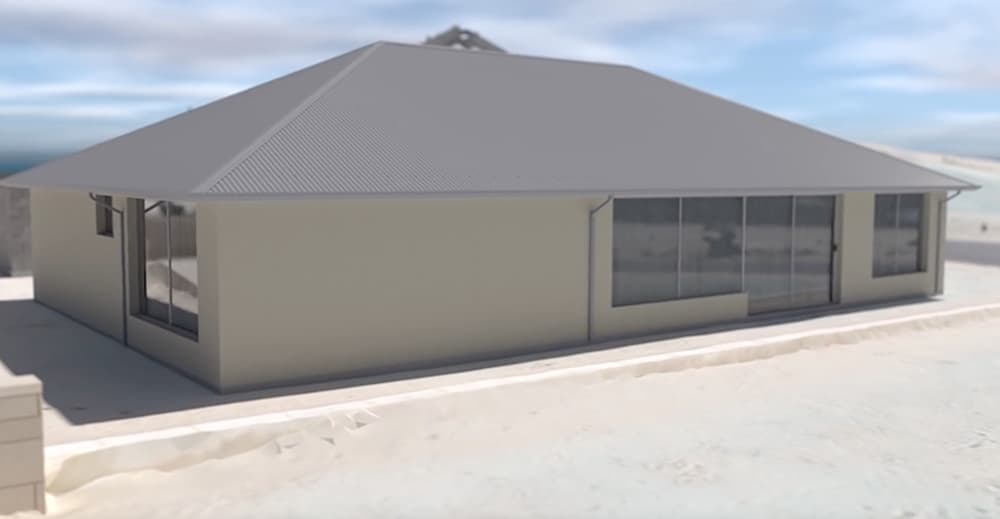 The robot will now be shown to key stakeholders, in the hope of commercialising the project. 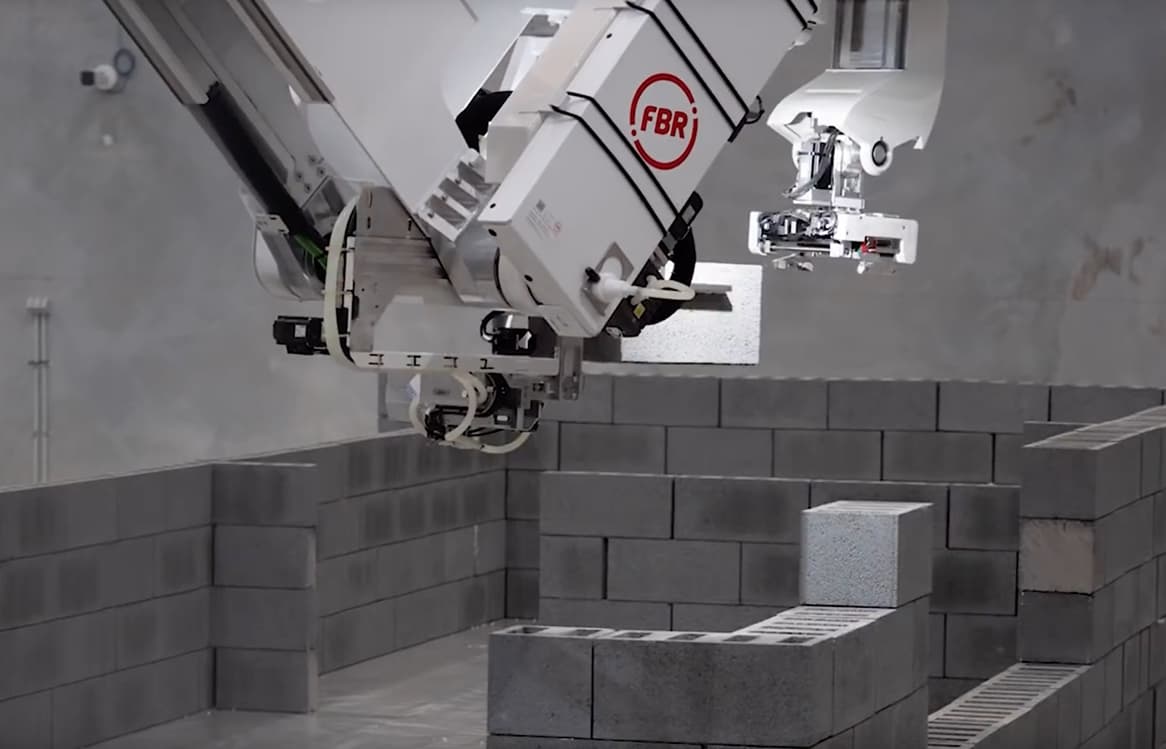 Above: In the future, FBR will develop custom building blocks with Wienerberger and start on European pilot projects (image courtesy of FBR).

Earlier this year, FBR entered a partnership with Austrian clay brick manufacturer Wienerberger. There are plans to start developing customised bricks for Hadrian X as well as commencing pilot projects in Europe in the near future.