This Robot Can Install Drywall

The institute released a viral video of the humanoid robot, called HRP-5P, picking up a sheet of drywall from a stack and carrying and fastening it to a nearby timber frame using built in screw-mechanisms. 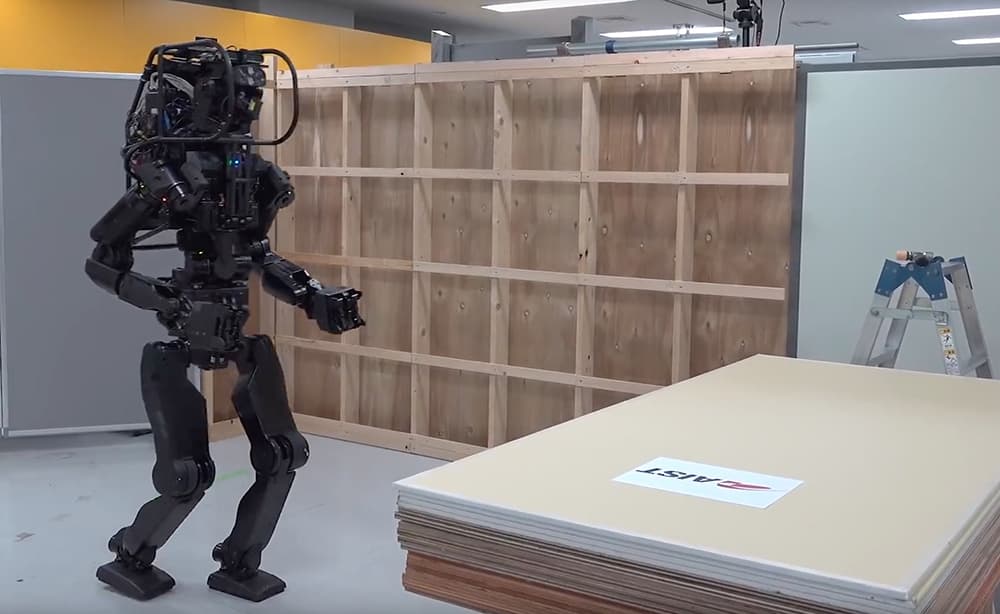 Above: The HRP-5P robot about to pick up a drywall sheet (image courtesy of AIST).

Although the robot cannot yet match the speed of human workers, its impressive accuracy and flexibility means that it may soon fulfil a prediction of a 2013 study by Oxford University, which predicted that the job of a drywall installers is at 79% chance of automation. 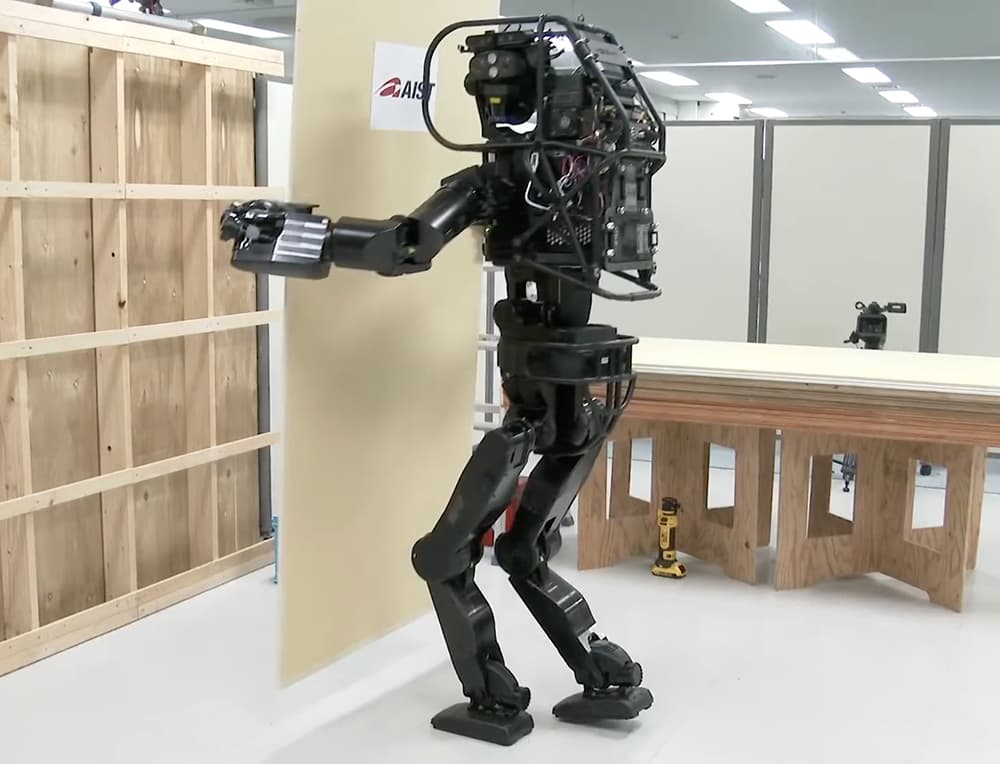 Above: A 2013 research study conducted at Oxford University concluded that drywall installers have a 79% chance of being replaced by automation ( image courtesy of AIST).

In the context of Japan’s falling birth rate and increasing life expectancy - more than a quarter of the country's population is now older than 65 - automating some parts of its economy may soon prove a necessity. 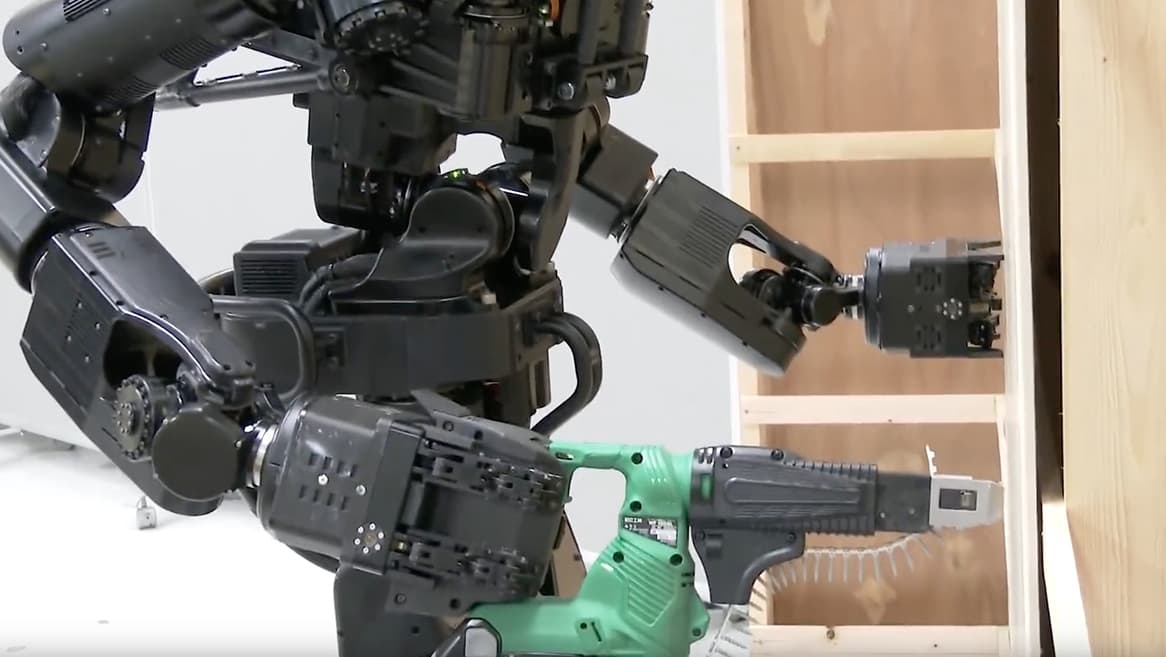 Above: Robots are expected to take on a variety of strenuous and repetitive jobs (image courtesy of AIST).

According to AIST, this would not mean replacing all human workers, but instead freeing them up for lighter and less dangerous work.

You can learn more about the rise of robots in the construction industry in The B1M's documentary: