FOR centuries London has been one of the world’s leading financial hubs, but despite rubbing shoulders with New York and Hong Kong, until recently the UK’s capital lacked the one thing that is now synonymous with a modern city: skyscrapers.

But things have changed dramatically over recent years and London has experienced a skyscraper boom; further growing its economy, transforming its skyline and actually changing the climate in some parts of the city.

Above: London's skyline has transformed since the turn of the century.

Standing as a major cultural and financial hub for more than 2,000 years, London’s rich history saw it resist a vertical push during the 19th and 20th centuries while other cities, particularly in the United States, began to embrace the skyscraper.

But that all changed in the 2000s with a push from authorities to grow the skyline and provide more space for the city’s burgeoning financial sectors.

Witnessing more than a decade of intense development, London’s skyline has grown from just two skyscrapers before the turn of the century, to 37 now either complete or under construction. 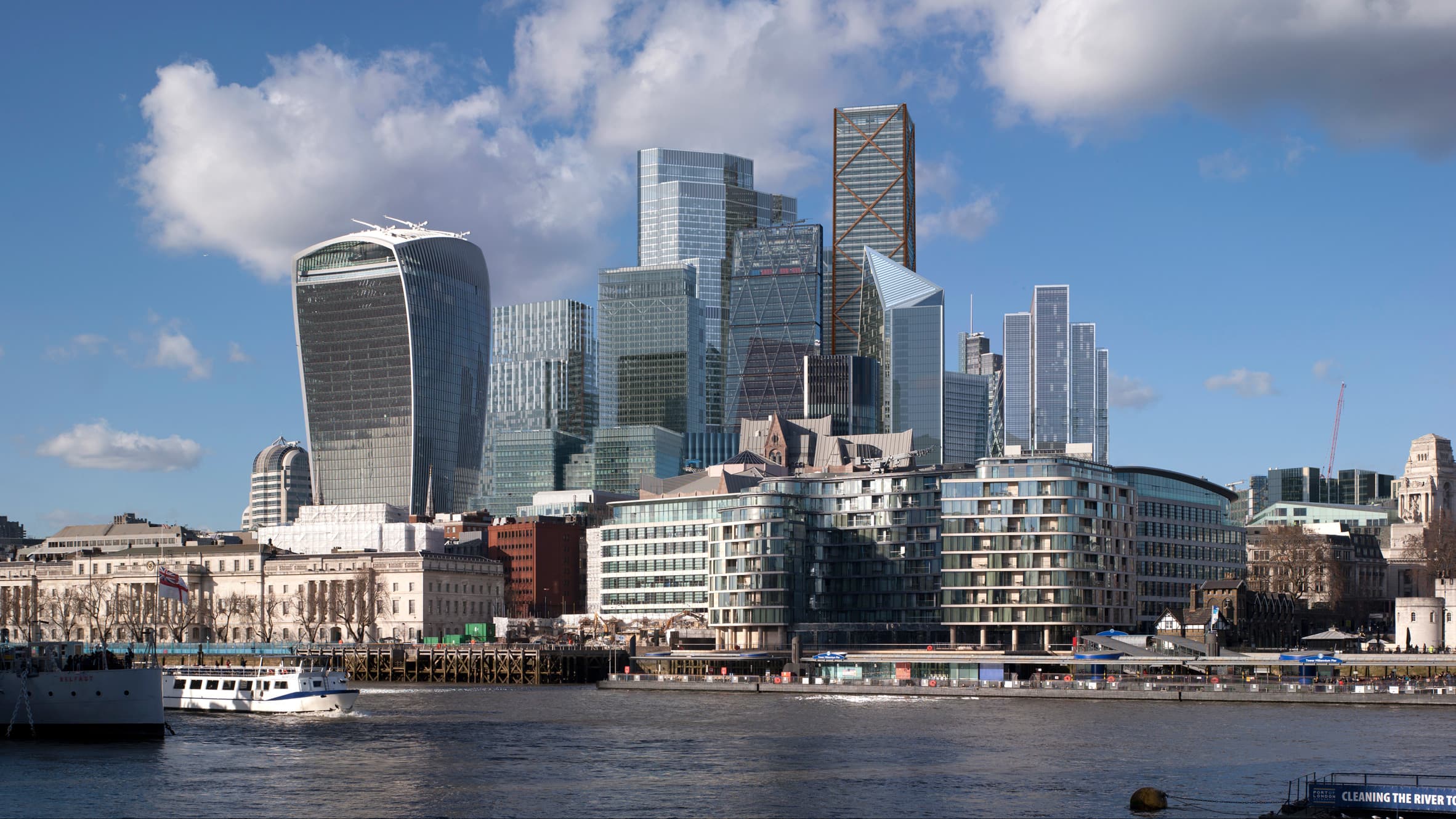 While many skyscrapers have risen across London, the biggest change to the skyline has occurred in the historical heart of the city.

Dubbed the Square Mile, the City of London has been the financial heart of Britain for centuries and is home to countless historic sites, including St Paul’s Cathedral, the Royal Exchange, the Old Bailey and the Tower of London.

With such heritage, authorities established strict planning regulations for the area, preserving the city’s past while protecting sightlines to landmarks.

The view of St Paul’s from certain angles was given particular importance and has even dictated the shape of some of the skyscrapers here in the City; including 52-54 Lime Street, known by Londoners as the Scalpel and the 48-storey Leadenhall Building.

Despite being designed by different firms and completed five years apart, these buildings’ angles mirror one another creating a striking view of the cathedral’s dome from the east.

While these regulations protected historic sites and drove the shape of Britain’s most iconic modern buildings, they didn’t address density, and by 2015, with several tall towers having emerged in the area, the City was quickly becoming known as one of the windiest areas in London. 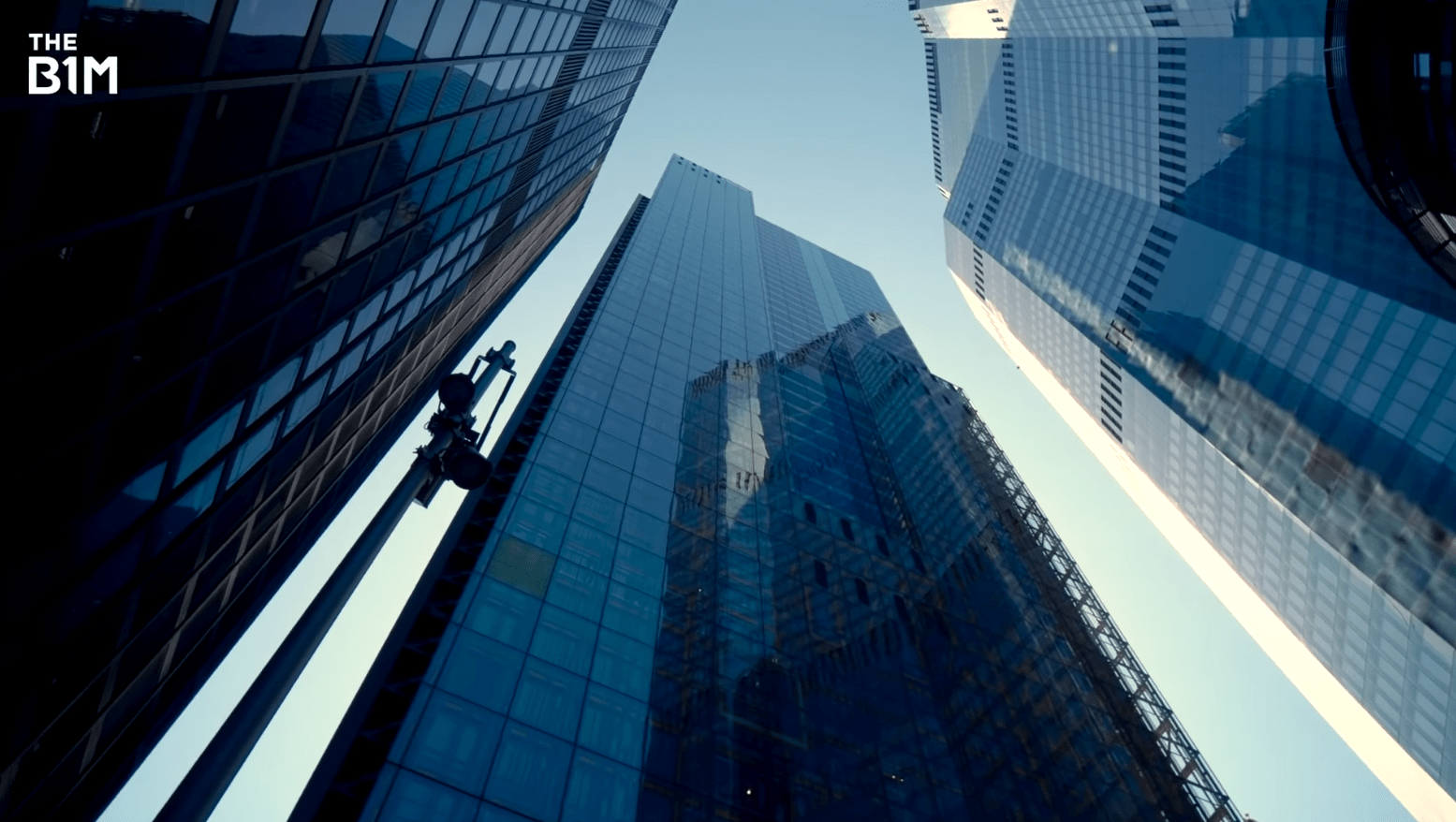 Above: Skyscrapers in the City of London are channeling wind into the streets below.

With so many tall buildings built so close together, skyscraper canyons were formed and the area began to develop its own microclimate.

That resulted in the wind being directed down and along the streets with forces strong enough to knock over cyclists and pedestrians.

This phenomenon is nothing new in high rise cities and was a factor in New York’s introduction of setback regulations back in 1916, but the speed at which the City of London transformed combined with its narrow and more irregular street layout exacerbated the issue.

Even at 20 Fenchurch Street, which is largely isolated from the main cluster, the effects can be felt. Since its completion in 2013, locals have blamed the building’s 36-storey concave facade for significantly increased wind speeds down at street level.

While these skyscrapers have enabled significant economic growth, the conditions they now create at ground level - particularly in the winter months - has left the area largely devoid of the active street life that other areas of London enjoy. 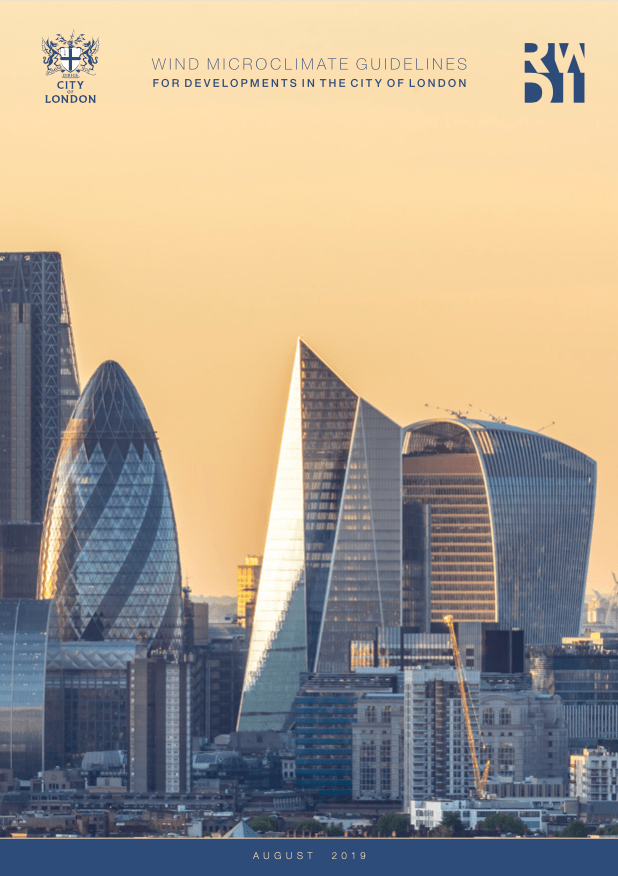 With a pre-pandemic daily population of more than 500,000 and a further 13 skyscrapers due to complete by 2026, the City of London recognised the need for action and in 2019 introduced the UK’s first wind guidelines in order to mitigate the problems.

Under the new arrangements, developers must provide comprehensive wind tunnel and computer simulation assessments of how a new building’s height and mass will affect people on the street.

Maximum allowable wind speeds at ground level will also be reduced and any proposed buildings found to negatively impact cyclists or pedestrians will be required to change their plans. 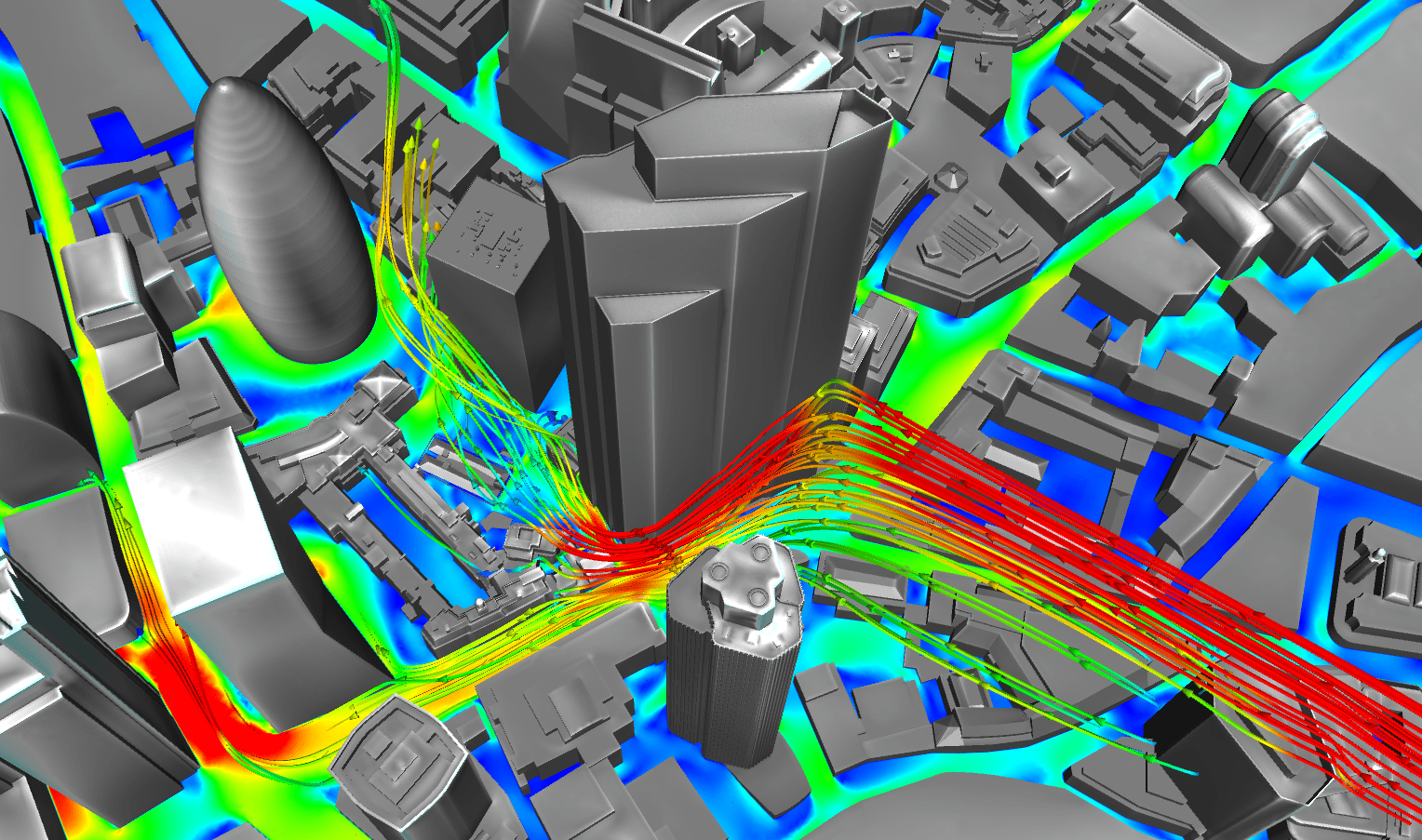 Above: Computer simulations and wind tunnel testing will need to be carried out on all new proposals (image courtesy of Wirth Research).

With so many people currently working from home the City is much quieter than usual, but foot and cycle traffic is expected to increase as restrictions are eased as people continue to avoid public transport.

The uncertainty of Brexit and the pandemic has paused many new schemes for the time being, but a break in London’s long run of recent developments might just be what authorities and developers need to reflect on the size and shape of what we build here in the future.