CHINESE construction workers have completed the main structure of a new supercomputer facility in the country's eastern Shandong province.

Called the National Super Calculation Jinan Center, it will be the country's third facility capable of petaflop computing - meaning the computer inside will be able to carry out more than one quadrillion (a million billion) floating point operations per second. 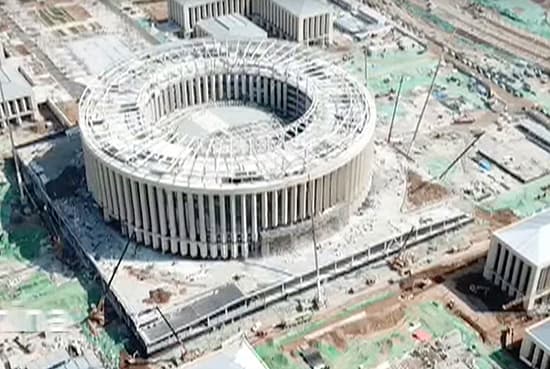 Above: The National Super Calculation Jinan Center will be the third dedicated supercomputer facility in China (image courtesy of CGTN).

Petascale computing, and floating point operations, which deal in the formulaic representation of real numbers to strike a balance between range and accuracy, are used to carry out advanced computations used across many scientific fields, including meteorology and climate simulations, nuclear physics, quantum chemistry and neurobiology. 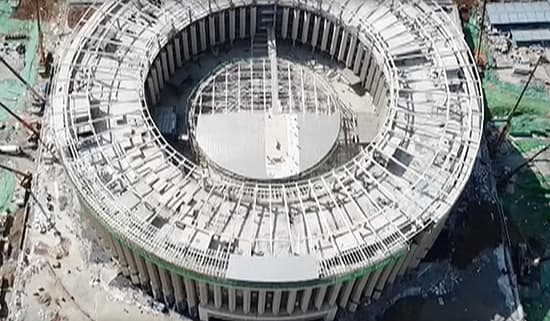 Above: Buildings for computing and data storage are not necessarily elaborate, but require robust load-bearing structures and extensive service fit-out (image courtesy of CGTN).

China has not only seen the rapid growth of its economy and cities but has also rapidly become the world's foremost computing superpower.

In 2002, it had the world's 43rd most powerful supercomputer but rapidly rose to the top spot by November 2010.

Though the US is currently home to the world's fastest supercomputer, China has a greater number of these machines. 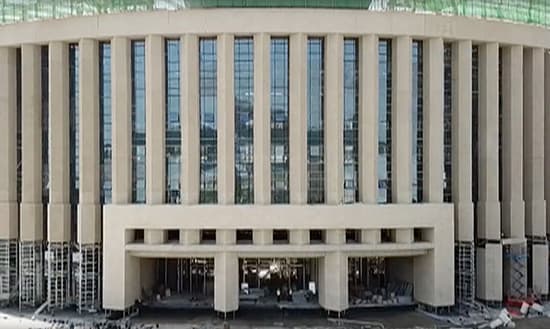 Above: The main structure of the building was completed in just 108 days (image courtesy of CGTN).

The main structure of the building, which covers a total of 110,000 square metres, was topped out and clad in just 108 days after starting construction according to the China Global Television Network. 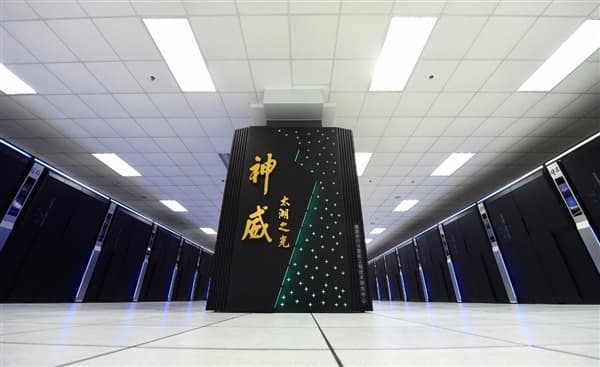 Above: China unveiled this prototype on an exascale computer in 2018 (image courtesy of China Daily).

However, computer engineers all over the world are preparing to create an exascale computer, which would be 1000 times more powerful than petascale computers.

Both China, US and Japan could unveil this new generation of supercomputers by 2021.