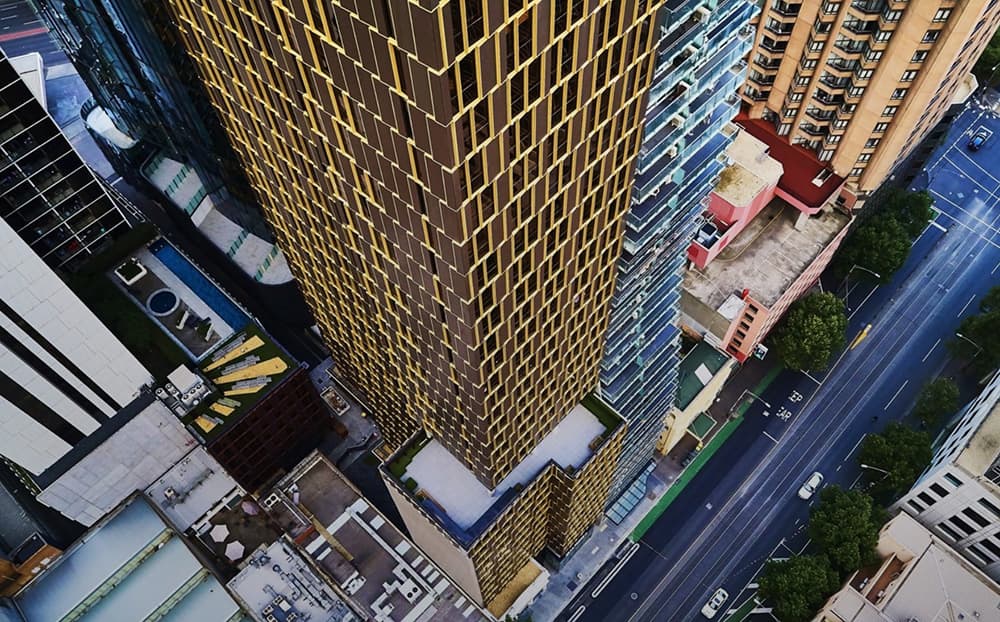 In the La Trobe Street project - which reaches a height of 131 metres - interchangeable components such as the core, shear walls, bathrooms and facades were developed offsite.

The components were then assembled on site and stacked on top of each other. Concrete was shot between the units to create a single rigid structure, while the pre-attached facade enabled almost immediate internal fit-out. 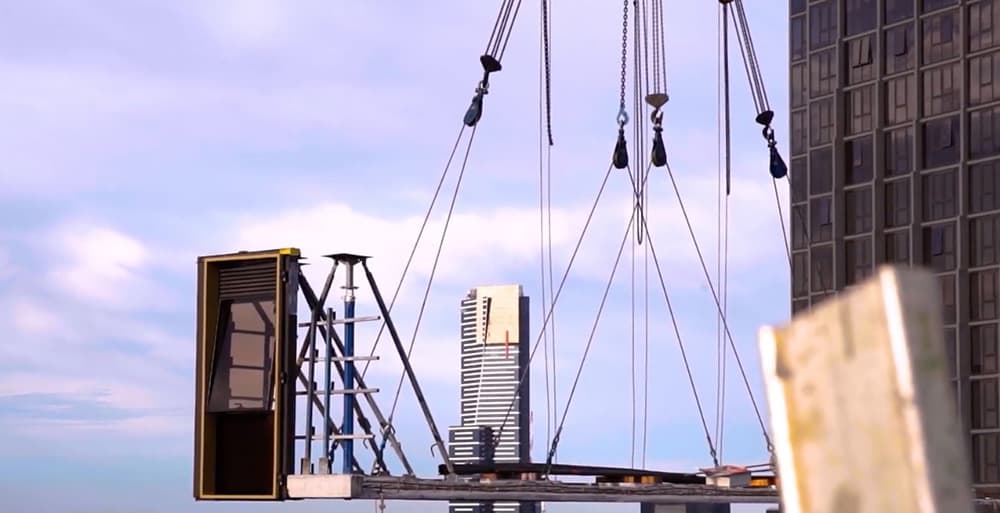 This construction approach is up to 30% faster than conventional methods. It also reduces cost and improves accuracy while helping to minimise disruption for surrounding communities. 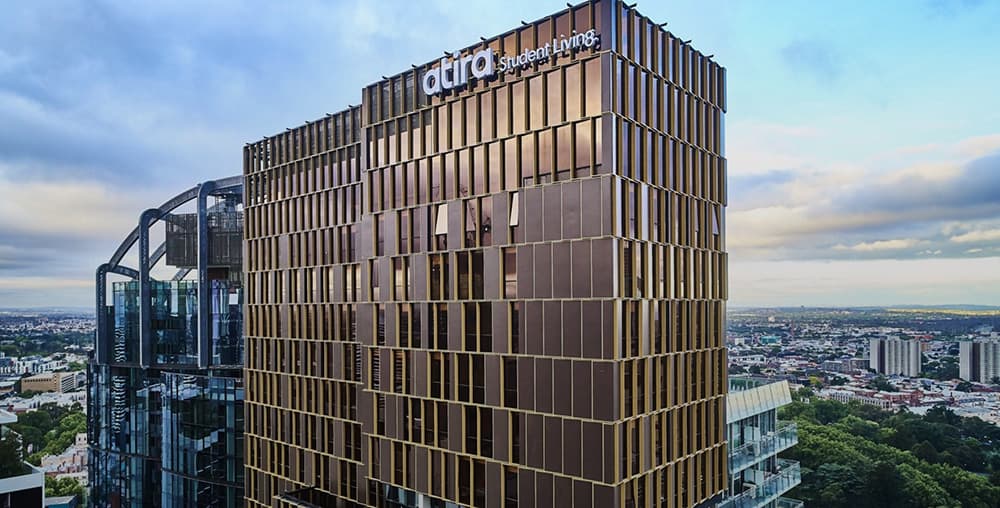 Above: The building has received an award from CTBUH for its innovative and efficient construction approach (image courtesy of Hickory Group).

Earlier this month, the Council on Tall Buildings and Urban Habitat (CTBUH) recognised the tower for its "fast and efficient construction" system and its "exceptional structural stability" in their annual awards.