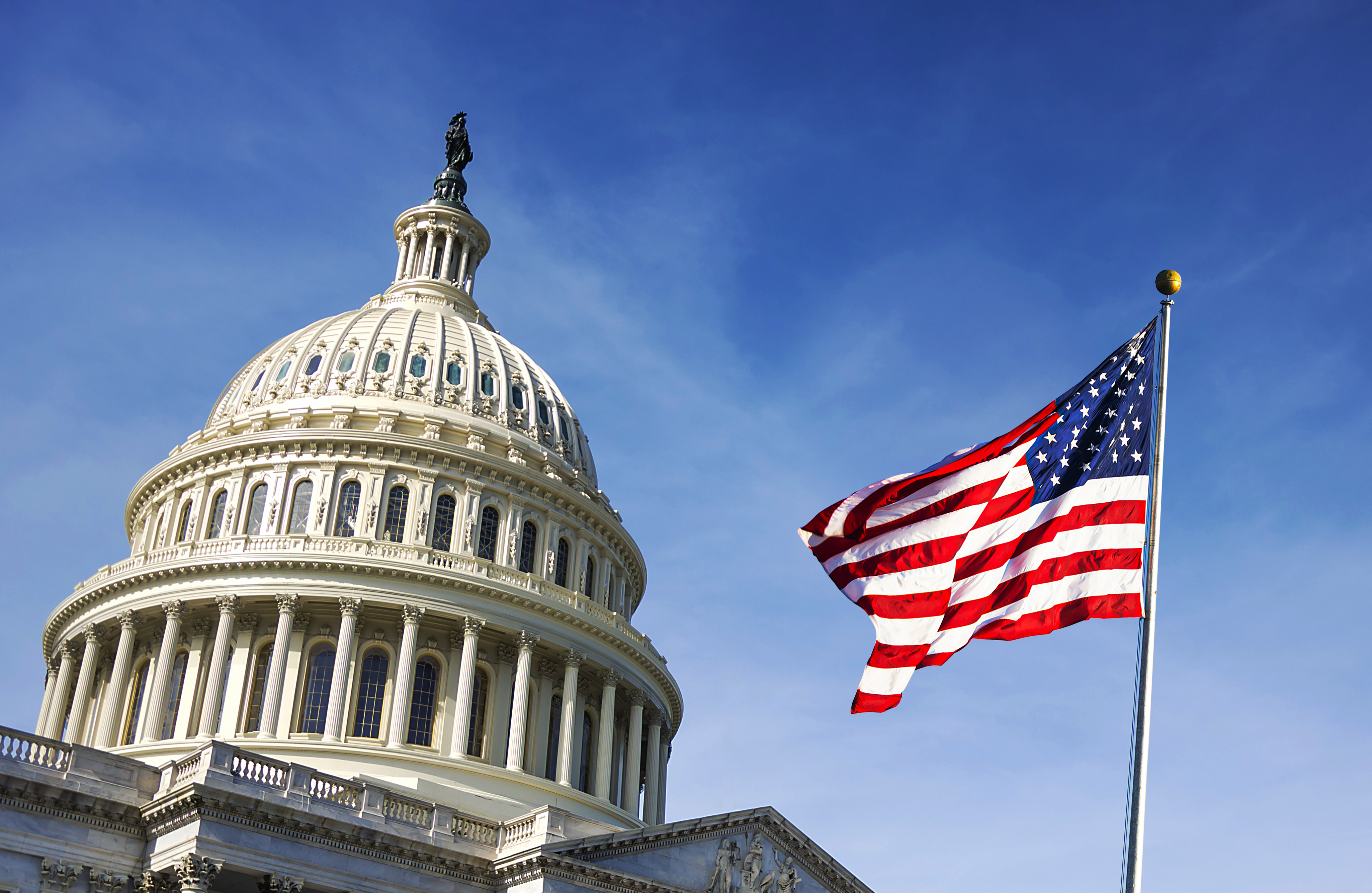 Biden has announced a sweeping $953BN infrastructure deal for America, but there’s a catch

PRESIDENT Joe Biden announced on Thursday that a bipartisan agreement had been reached on a near USD $1TN infrastructure plan that would see much-needed funding for roads, bridges, power grids, public transport and the internet across the United States.

The deal was reached by five Republican senators and five Democratic senators and has the potential to create millions of jobs.

Over the next eight years the plan is for $109BN to be spent on roads and bridges, $66BN on railways, $49BN on public transport, $25BN on airports, $73BN on power grids, and $65BN on broadband internet.

This would be the largest investment in public transit in American history and the biggest rail investment since the creation of Amtrak.

The package will be paid for with unused coronavirus aid money and will not cause a rise in taxes on middle-income Americans. Democrats also promised they would not reverse the cuts in businesses taxes that Donald Trump enacted during his presidency. 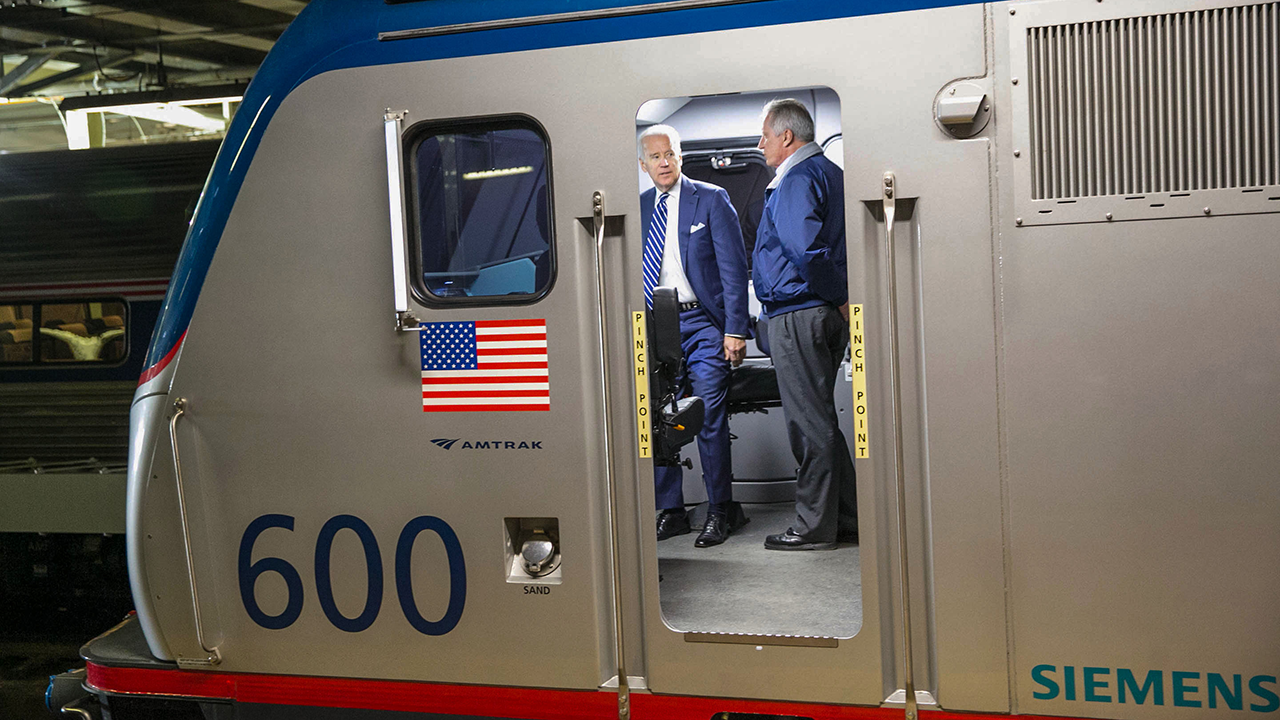 The deal, however, is far from done. The president has said that this infrastructure plan will only go through if a far larger $6TN spending package is also passed by the senate.

This second package, or reconciliation bill, will likely include tax increases on corporations and the wealthy (those earning above $400,000) to pay for action on climate change, education reforms, paid leave, childcare benefits and more.

“This is important. There ain’t going to be a bipartisan bill without a reconciliation bill,” said Democratic House speaker Nancy Pelosi in a statement.

"If this is the only thing that comes to me, I'm not signing it. It's in tandem,” added President Biden in a separate statement. 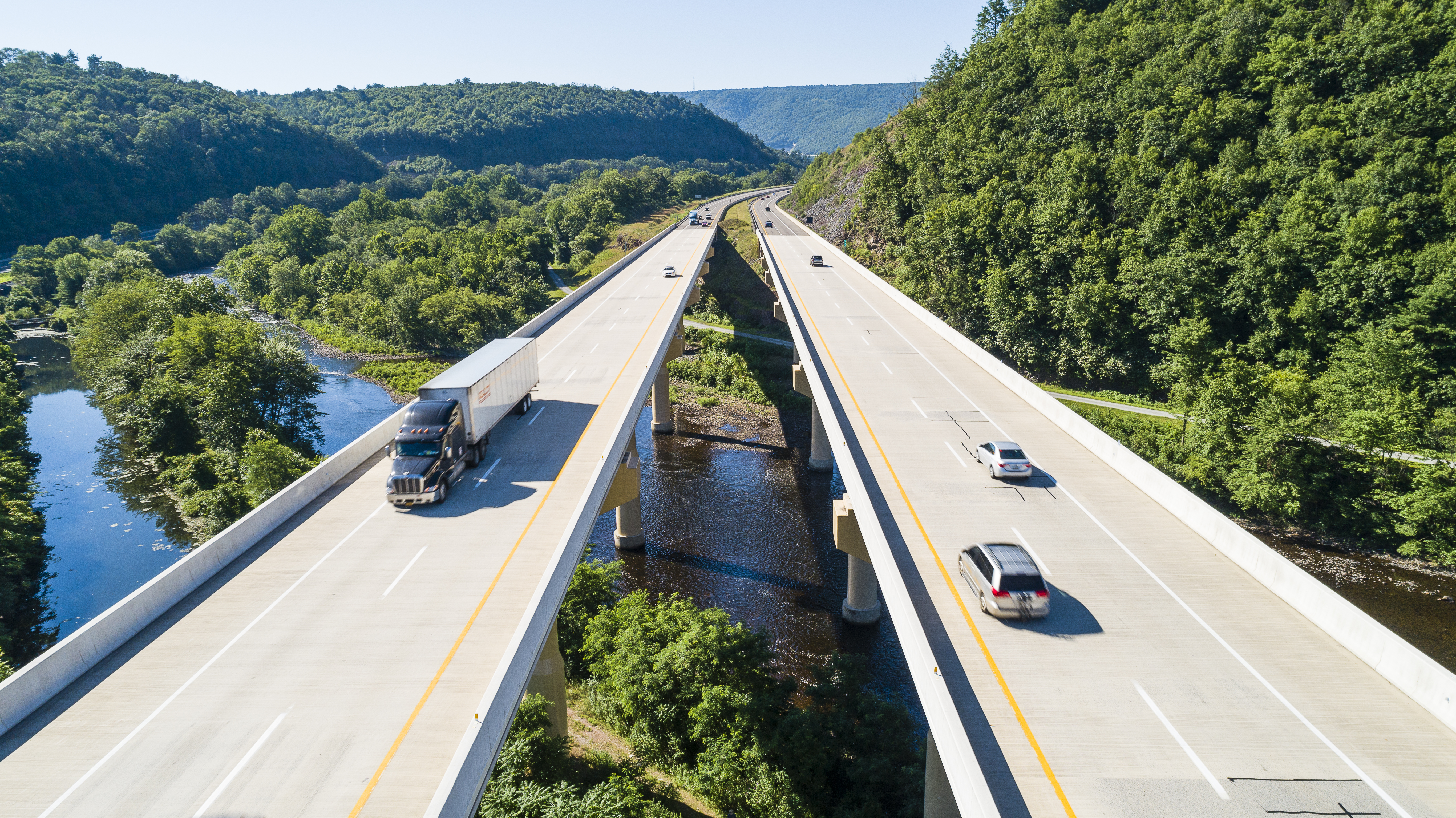 Above: The package would provide the US with a much-needed infrastructure overhaul.

The second bill is in fact being drafted by Senator Bernie Sanders and would need to be passed by a budget reconciliation process in the senate - a process that will not require any Republicans as the Democrats hold a majority there.

The news of a second bill has split those in Washington DC, and not just Republican lawmakers.

Centrist Democratic Senator Joe Manchin expressed his doubts, telling reporters "That sounds extremely, extremely high for us to take on that much debt."

Manchin’s vote could end up tipping the scales and prevent both packages from passing.

To learn more about the United State’s infrastructure woes, watch our documentary on the long gestating California high-speed rail project: