Wynward Place Rises in the Heart of Sydney

Set to transform Carrington Street in the heart of the Central Business District (CBD), the scheme involves the construction of a 6 Green Star rated office tower and the restoration of two heritage buildings, alongside the creation of new retail space and a world-class transit hall for Wynyard Station. 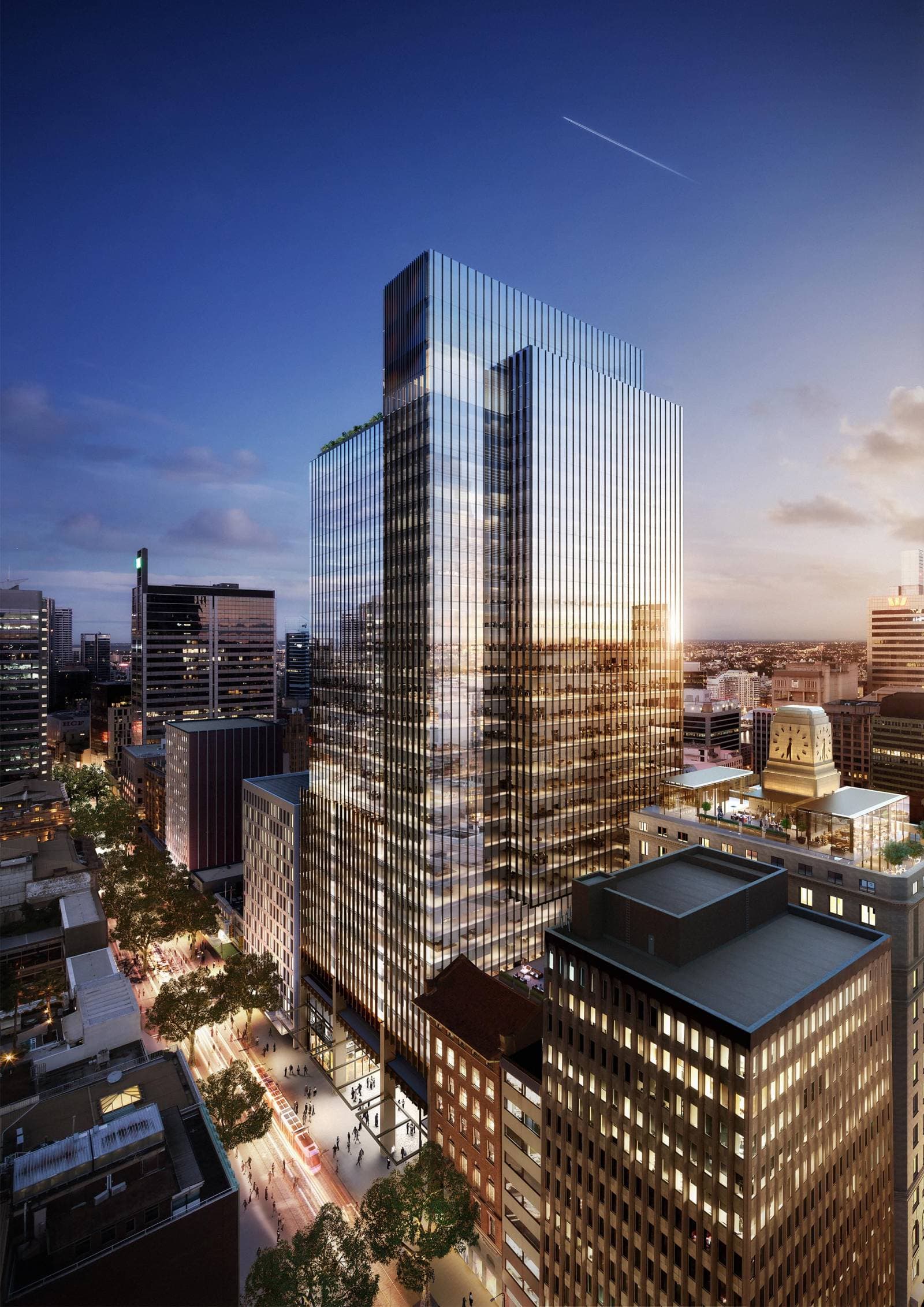 Above: Wynard Place is set to raise the bar in Sydney office design (image courtesy of Make Architects).

Dubbed "Wynard Place", the development’s centrepiece is a 27 storey commercial tower whose facade is composed of interlocking rectangular blocks that become less dense and visually lighter as they gain height, resulting in a unique layered appearance. 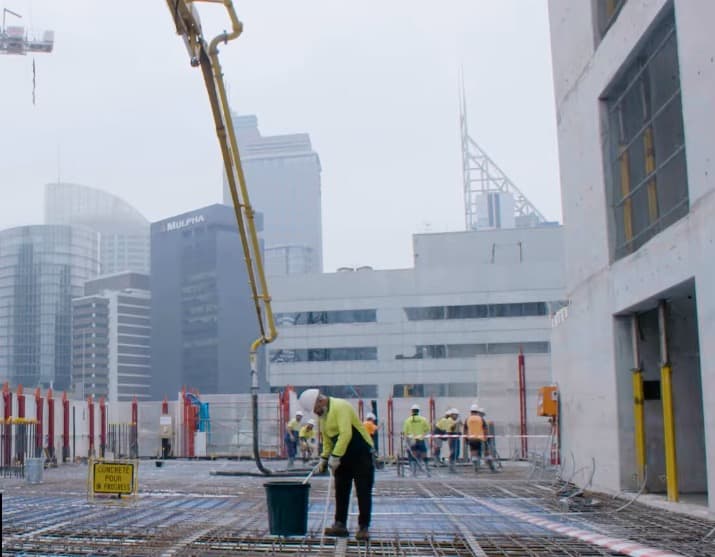 Above: The development taking shape on Sydney's skyline (image courtesy of Multiplex).

Careful analysis has been undertaken to check that each elevation of the building complements the city’s skyline, ensuring optimal views to and from the tower. 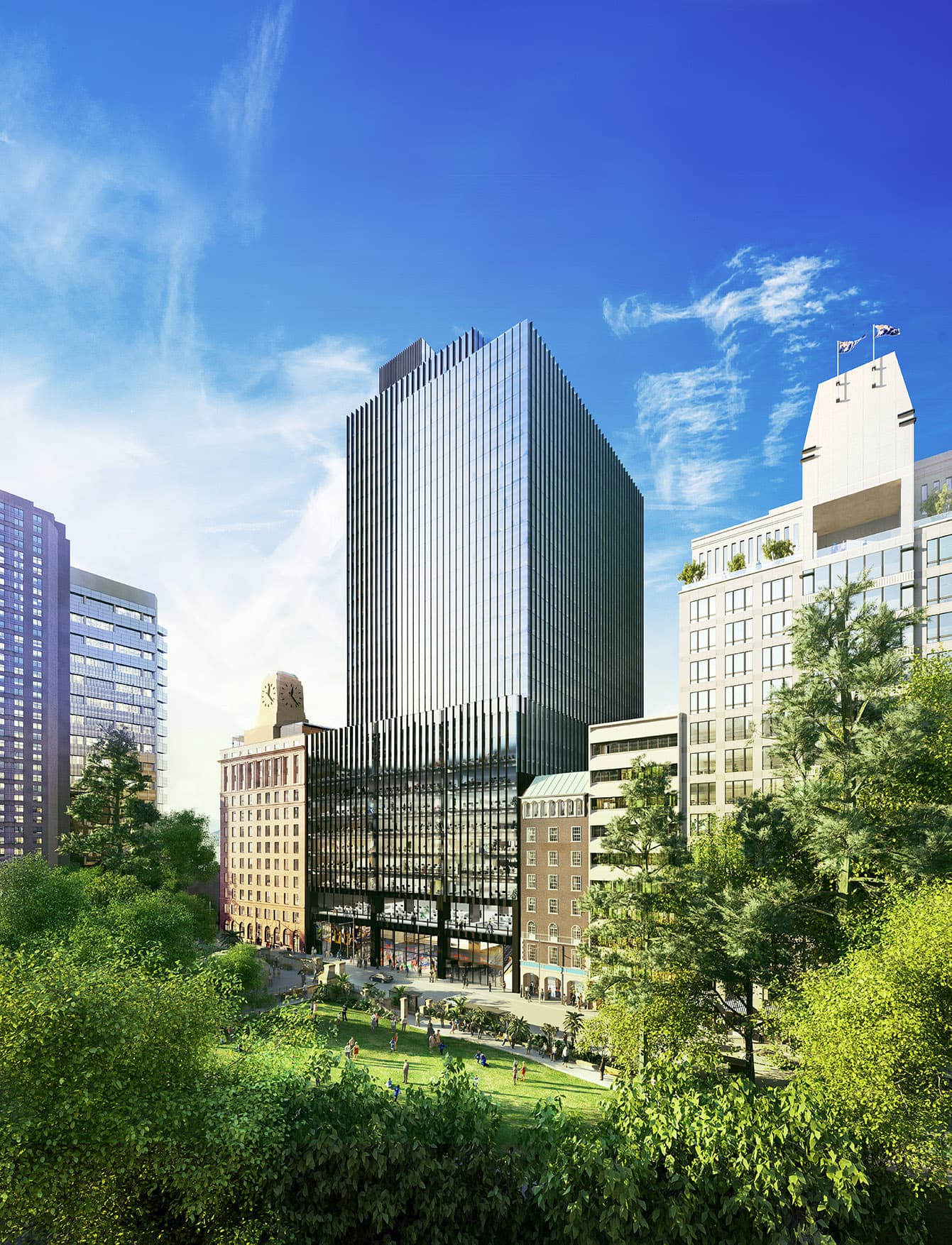 Above: The structure is set to create 9,400 square metres of boutique office space (image courtesy of Make Architects).

The transit hall beneath the tower contains grand entrances, legible pedestrian concourses and flagship retail stores. While the adjacent Shell House, built in the 1930s, will be fully restored and converted into office space.

There will also be better integration with the nearby Wynard Park with a focus on the pedestrian experience.