THE controversial border wall between the United States (US) and Mexico, one of US President Donald Trump’s key election promises, is a step closer to becoming reality with eight prototypes being erected outside San Diego.

The total cost of the 1,989-mile border wall is estimated to be around USD $20BN with some estimates as high as USD $38BN. 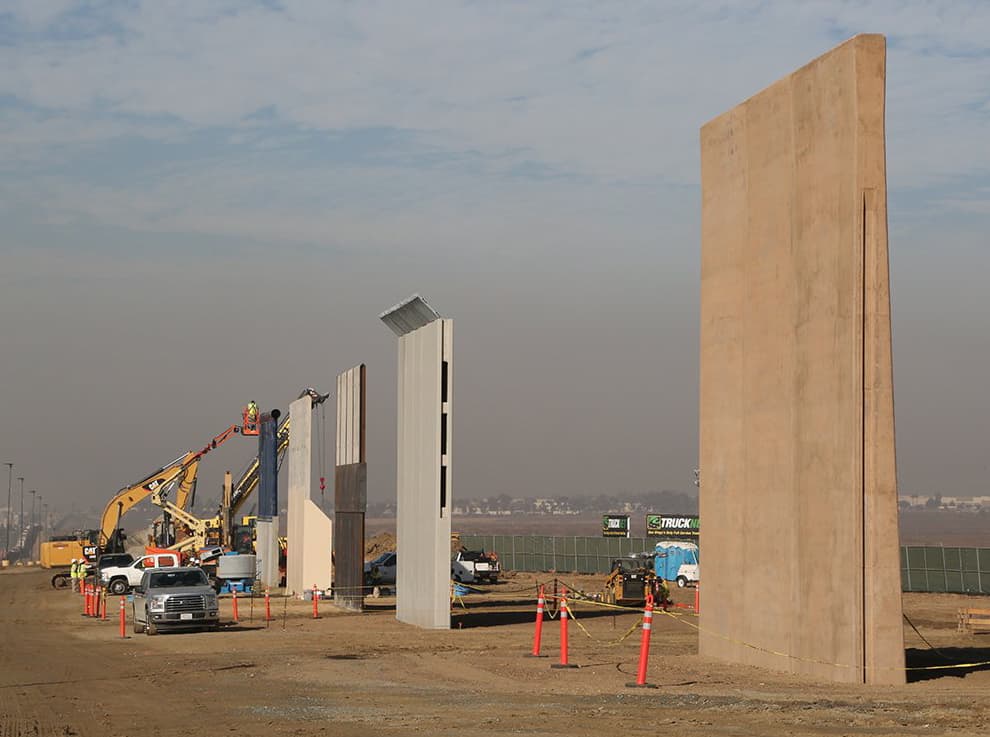 Although the Trump administration is yet to secure the initial USD $1.6BN down payment needed to construct the wall, six contractors have been working on eight different prototypes (as this video by Vocativ shows). Each of the wall sections is budgeted at around USD $500,000. 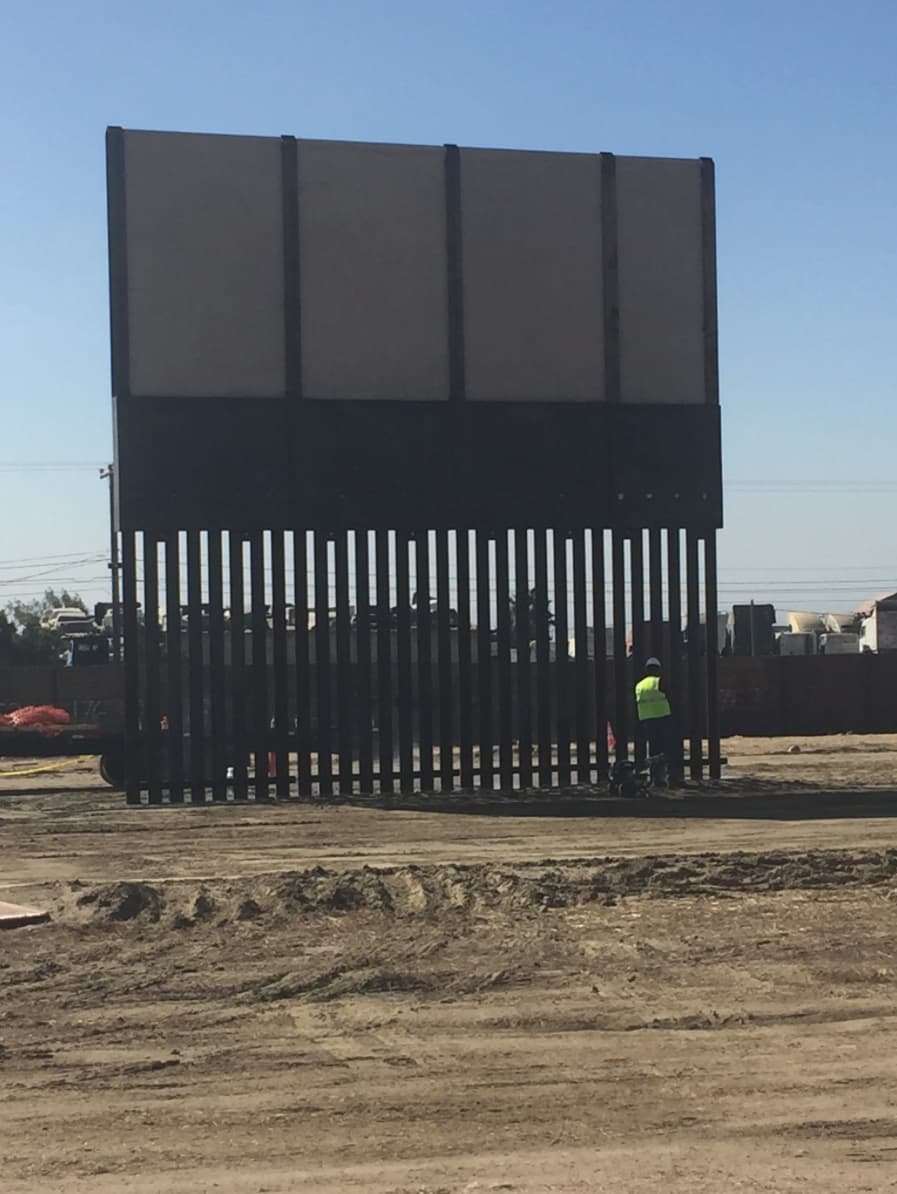 Above: One of the prototypes allows for visual inspection of the other side of the border (image courtesy of US Customs and Border Protection San Diego).

The prototypes were commissioned by US Customs and Border Protection (CBP) and are between 18-30 feet high. Four are built with concrete whilst four explore alternative materials. It appears that some walls even include see-through sections, a feature that is intended to permit a degree of "visual surveillance" across the border. 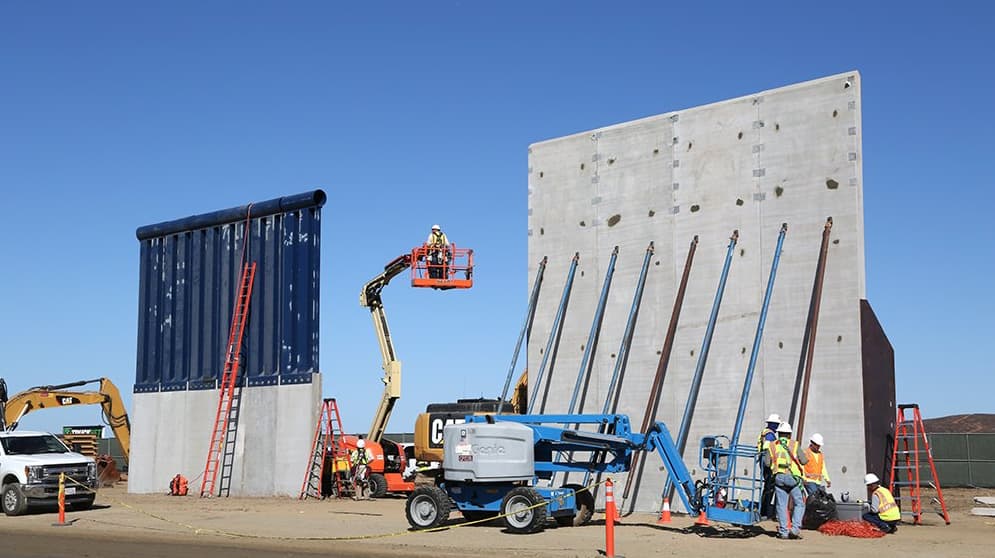 Above: While four of the prototype are made solely out of concrete, the other four employ other materials, such as steel (image courtesy of US Customs and Border Protection San Diego).

Construction of the sections commenced in late September 2017 and it is expected that the prototypes will be fully ready at the end of October.

Once completed, they will be subjected to a series of tests by the US Department of Homeland Security to determine their resistance to being breached, scaled, climbed and tunnelled under. 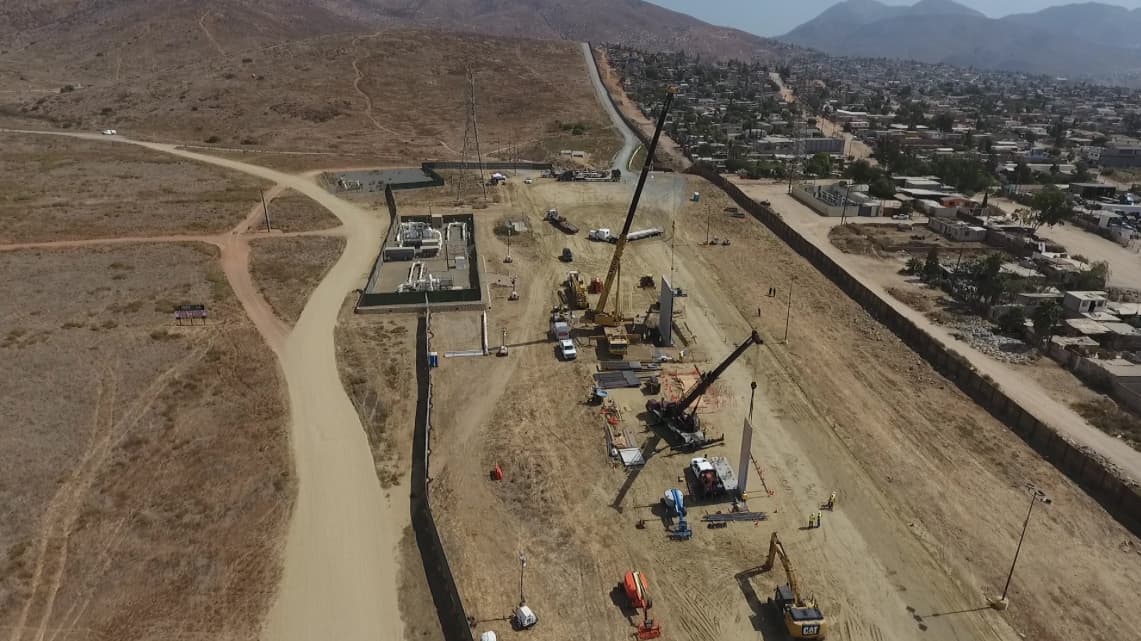 Above: The prototypes are being constructed next to the current border fence (image courtesy of US Customs and Border Protection San Diego).

The tests are expected to last about three months. One or several winners may be picked, and there may be a request to combine the features from several different proposals.

Experts disagree on the effectiveness of a wall, pointing out that there are other ways in which people and goods can be smuggled into the country, including ever deeper tunnels or possibly drones.

Don't miss our detailed and impartial video looking at the engineering considerations behind the proposed border wall, originally released ahead of the 2016 US Presidential Election.