THE TORRE REFORMA has recently become Mexico City’s tallest building, but constructing a skyscraper in earthquake zone is far from easy. We take a look at how it was done in this short documentary.

The 246 meter tower, designed by LBR&A Arquitectos and engineered by Arup, is situated on Paseo de la Reforma, a wide avenue that runs through the city’s urban centre, looking toward the 686-hectare Chapultepec Park, one of the largest city parks in the Western Hemisphere.

A number of open levels provide green garden space for occupant use. 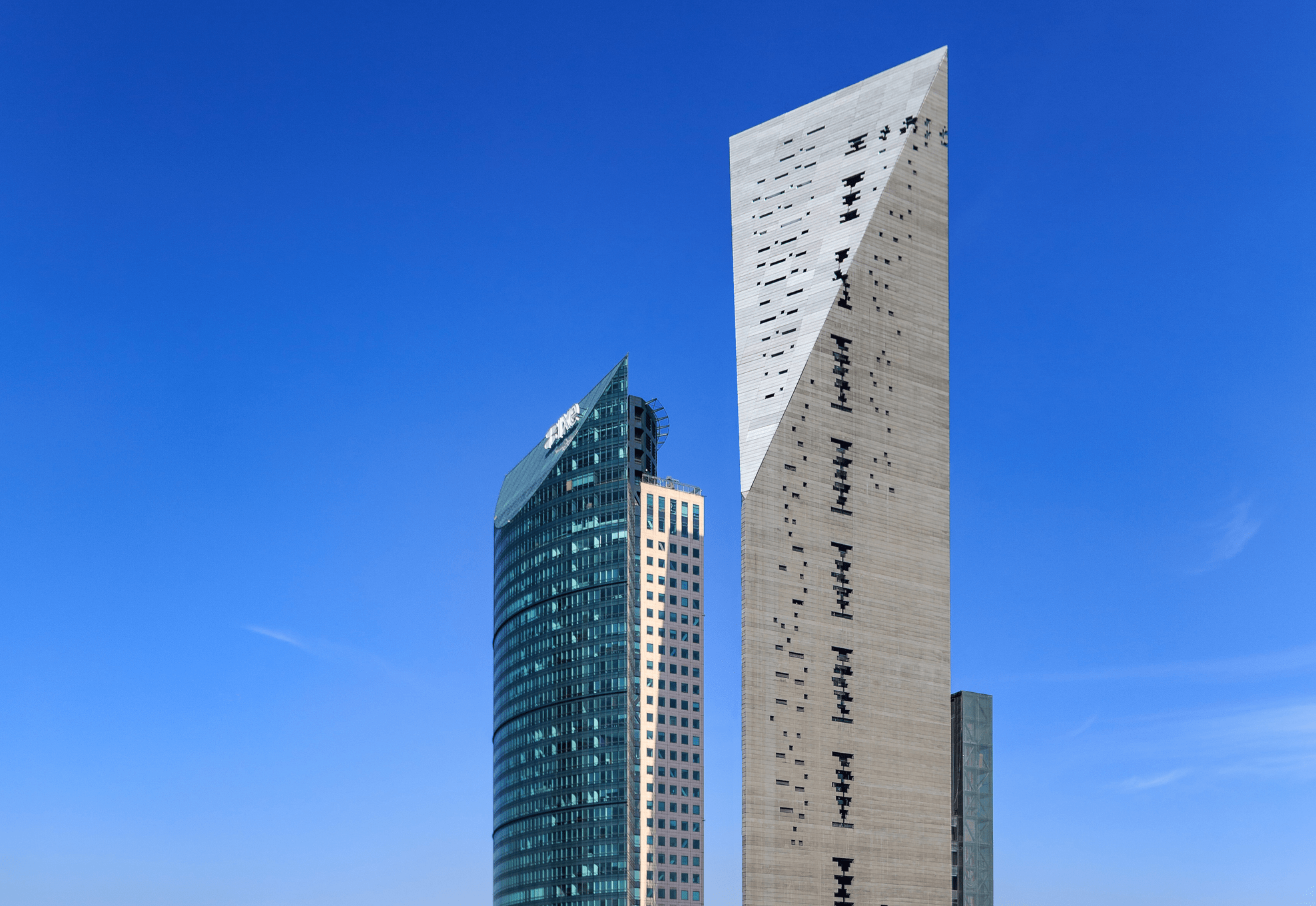 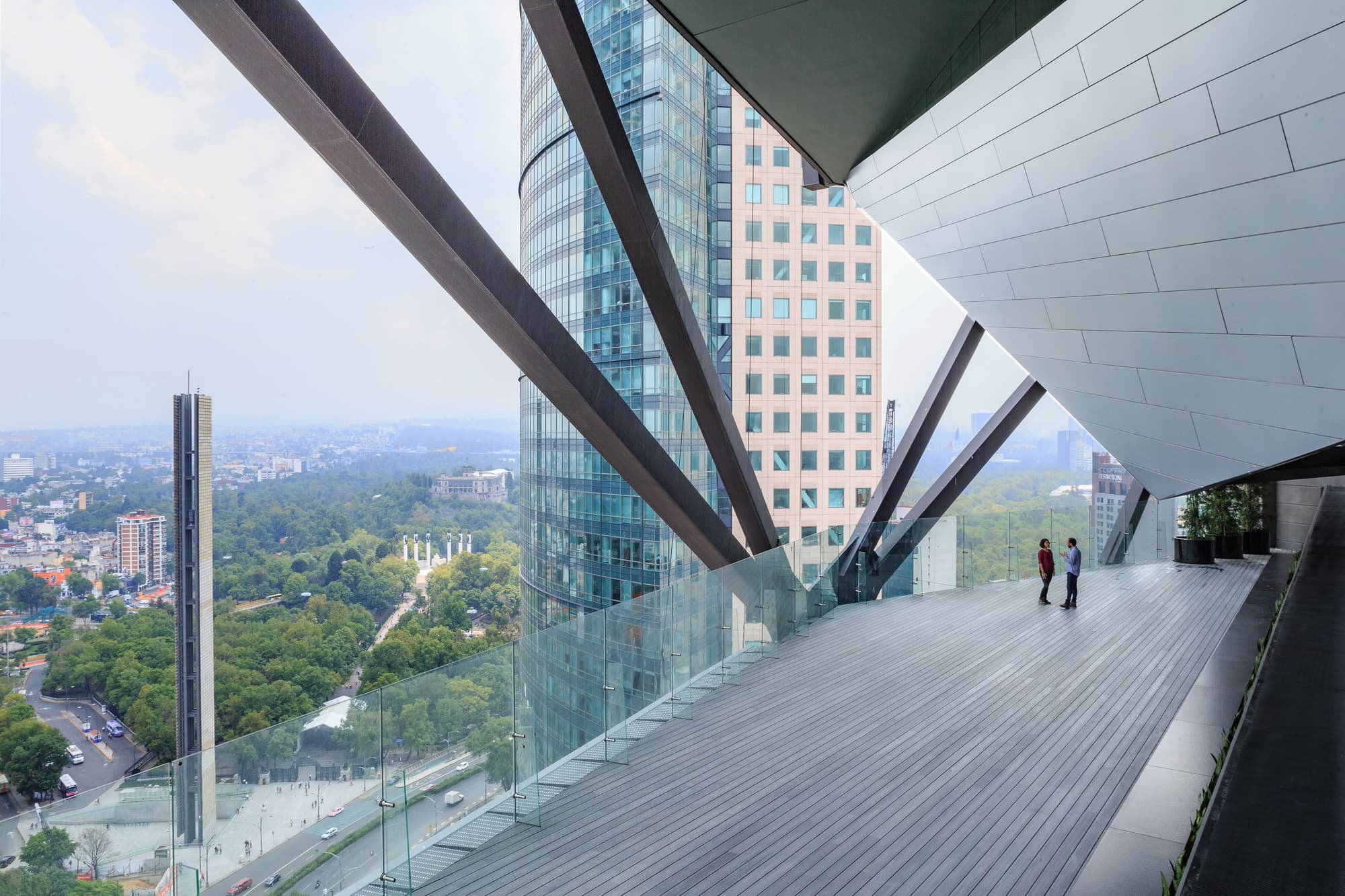 The tower has a triangular footprint. Its main façade is formed of glazing whilst the other two are created with concrete, chamfering at the upper levels. The striking concrete form nods to pre-Hispanic and Colonial Mexican architecture, where solid materials like stone were widely used.

At the base of structure sits an historic house, originally constructed in 1929, but now incorporated into the Torre Reforma’s lobby.

In a particularly remarkable feat of engineering, this entire house was physically moved out of the way to enable construction of the new skyscraper before being slid back into position.

"An entire historic house was physically moved out of the way to enable construction of the new skyscraper, before being slid back into position"

Underpinning work first created a new reinforced concrete base under the building. The earth below it was then excavated away leaving the structure and its new base suspended on steel runners. It was then carefully slid out of the way along those runners so that foundations could be formed for the Torre Reforma. Once works on the new tower reached the right stage, the restored house was carefully moved back into position. 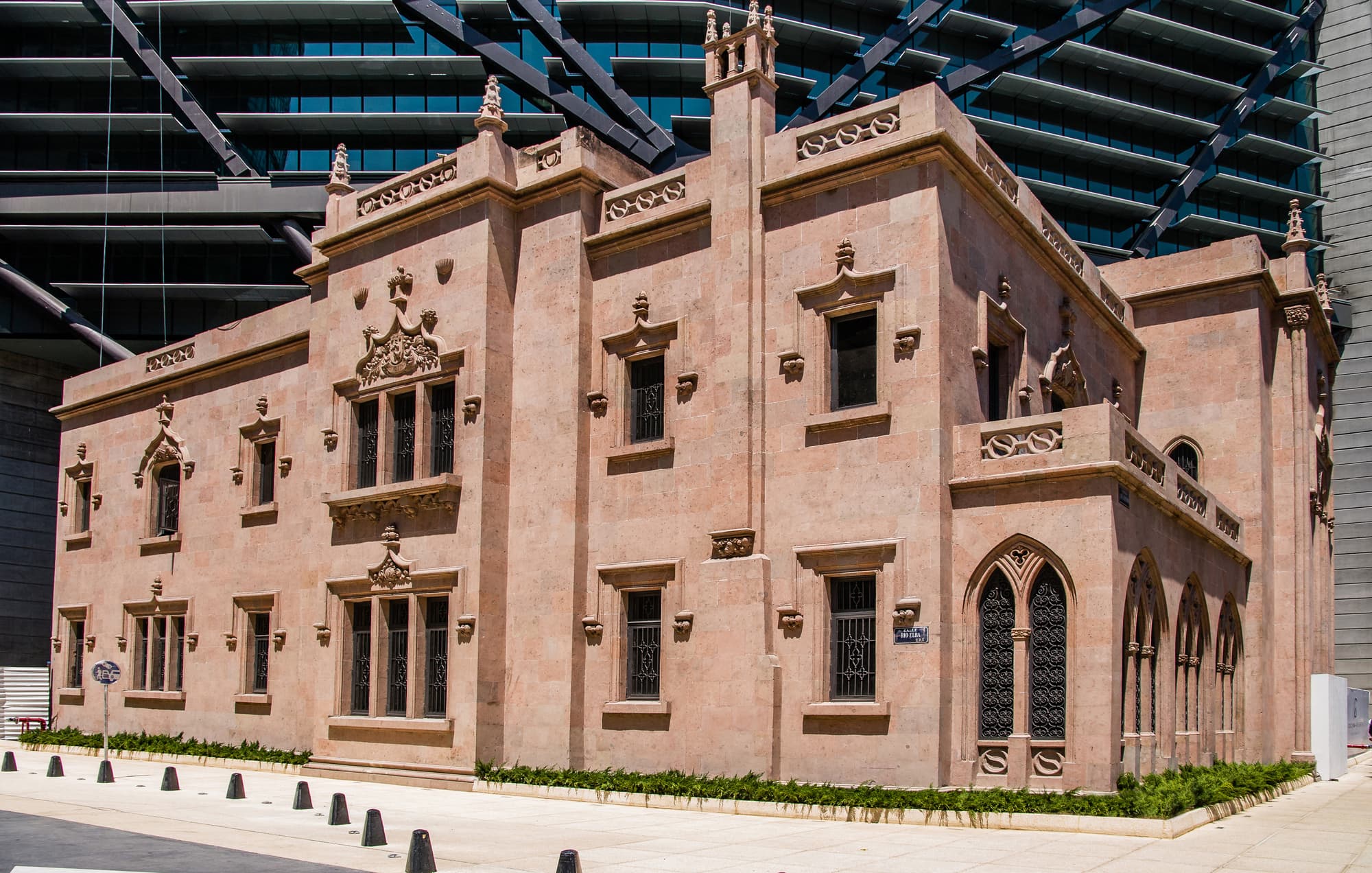 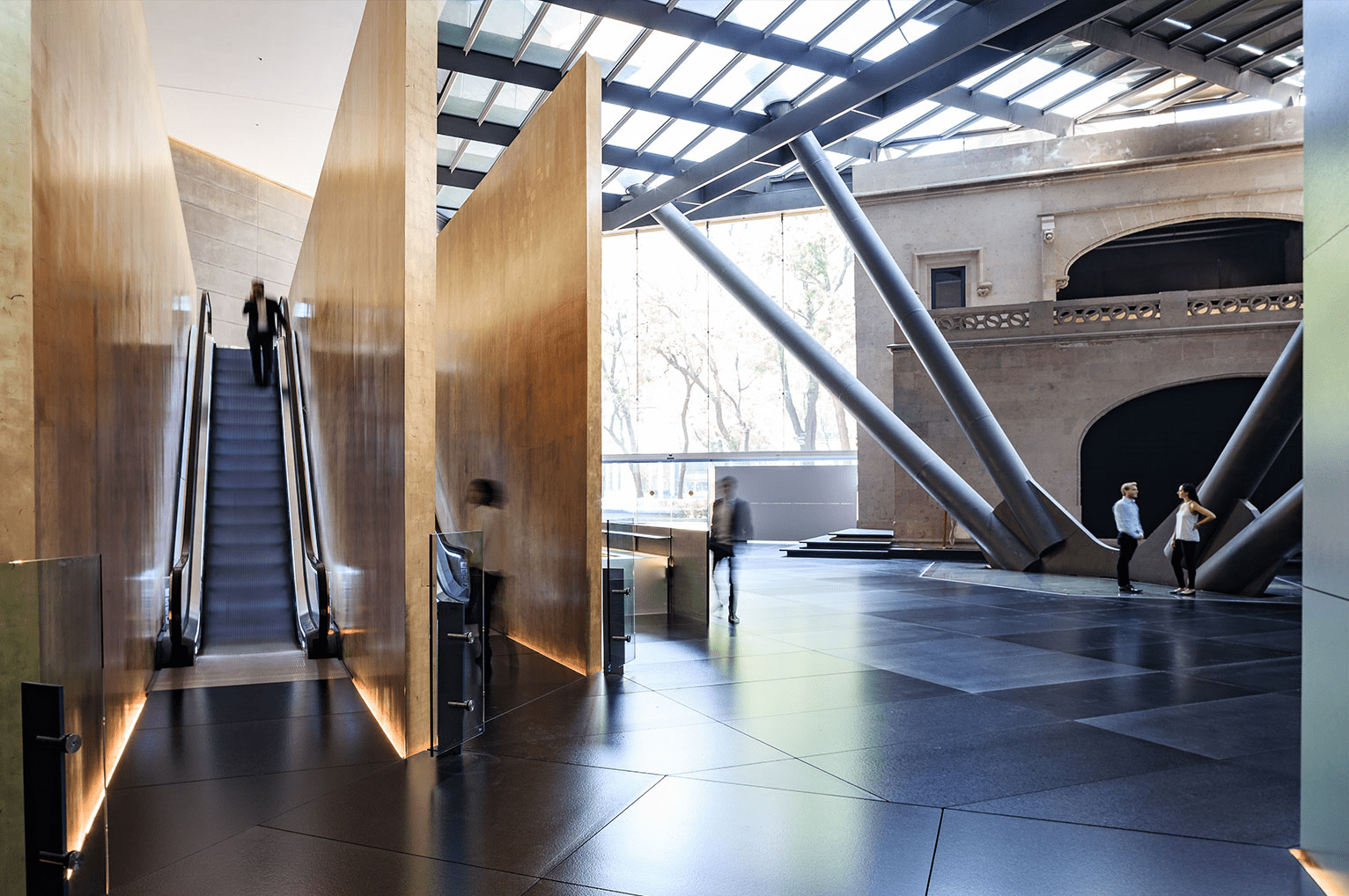 Above: An historic house (top) at the base of the new tower was physically moved out of the way to enable construction works, before being slid back into position. It now forms part of the Torre Reforma's lobby (bottom) (images courtesy of Alfonso Merchand and Torre Reforma).

Whilst the majority of Mexico sits on the North American tectonic plate, it straddles two plates making it highly prone to seismic activity. This presented a significant engineering challenge for the team designing the tallest structure ever attempted on Mexico City’s skyline.

Additionally on the concrete faces, triple-height windows were installed every four floors allowing the walls bend under stress without breaking. 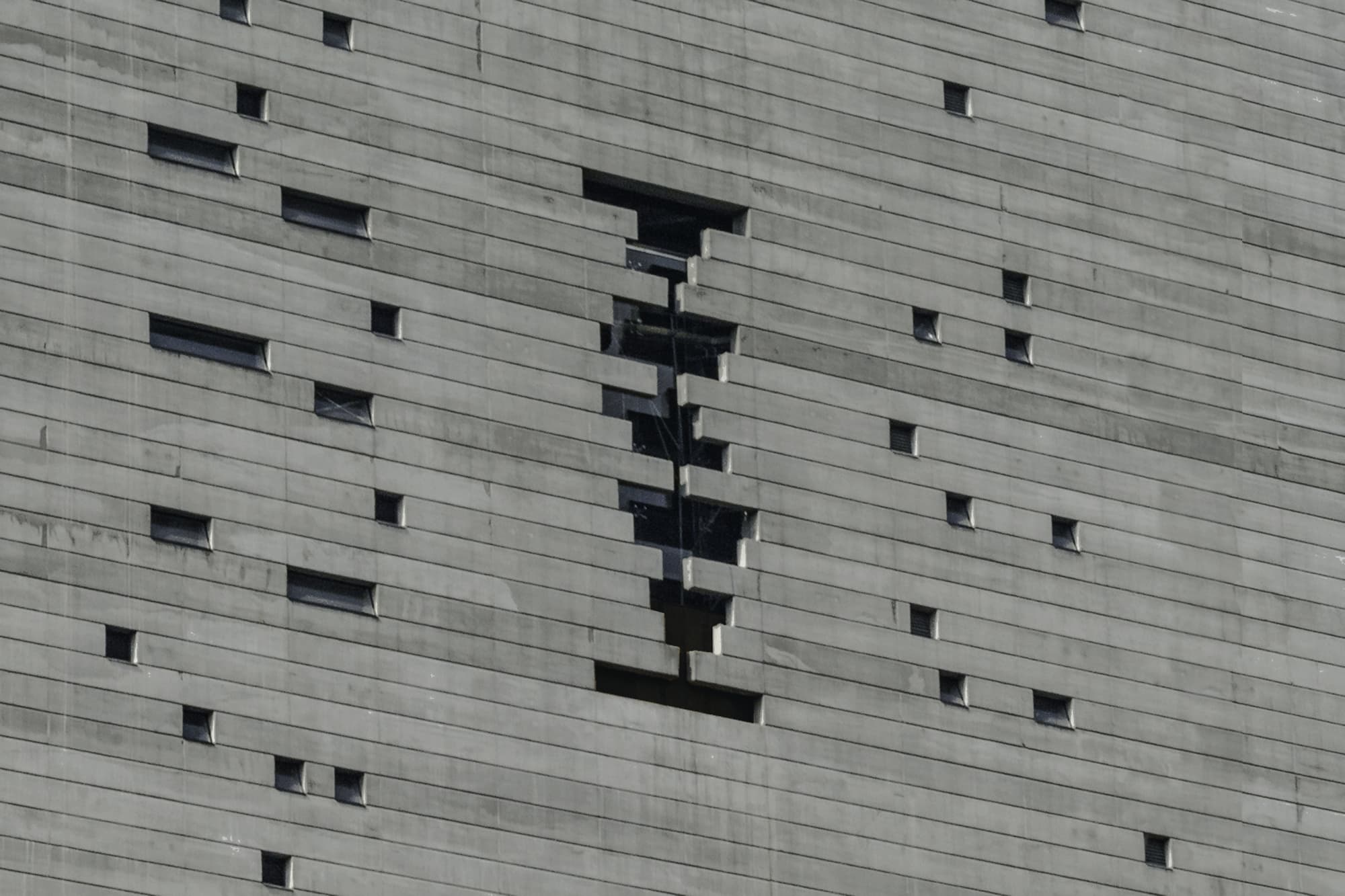 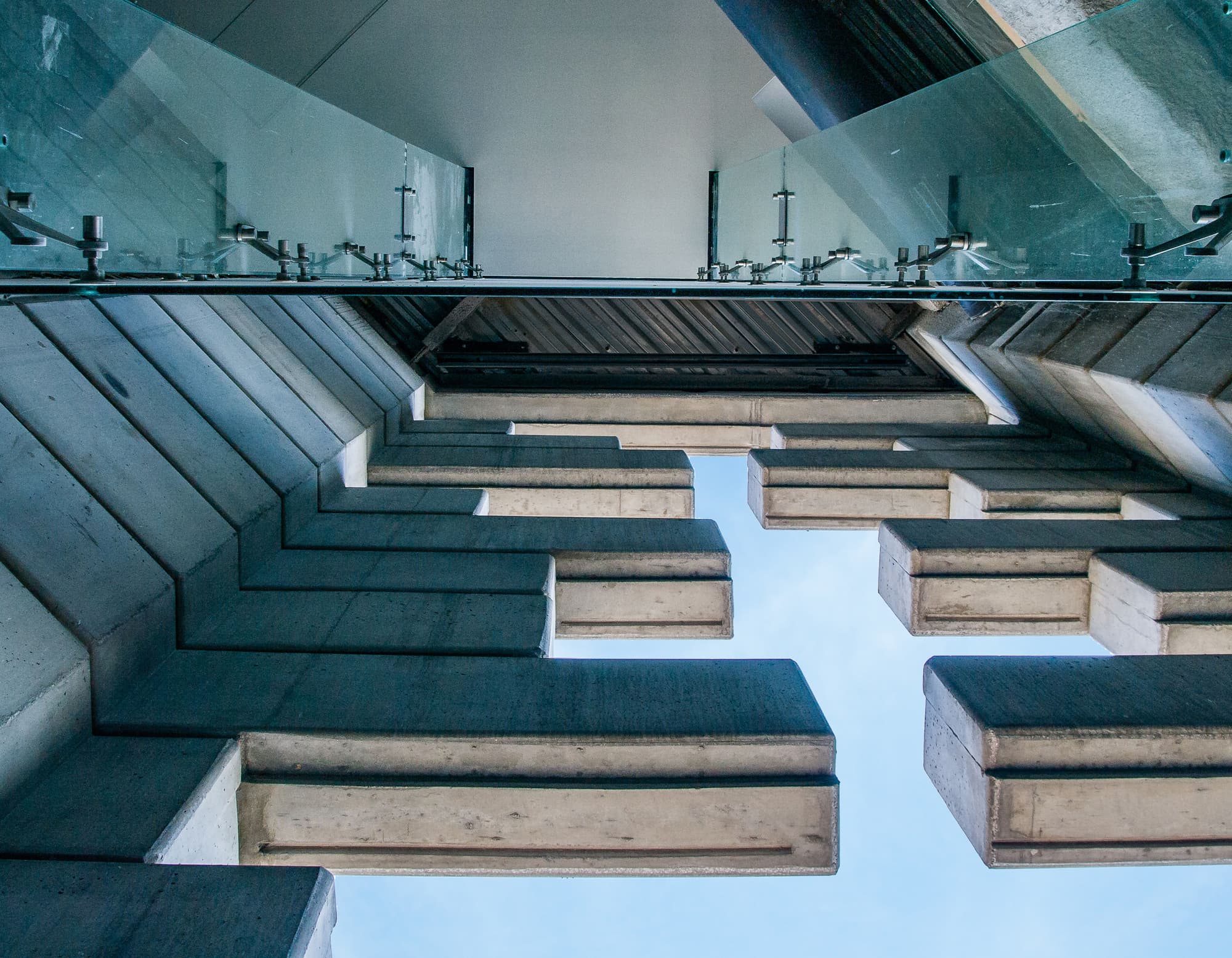 The engineering team at Arup used 2,500 years’ worth of historical earthquake data and information from statistical and physical earthquake models to simulate how the building would respond to different magnitudes of quake in a virtual environment before construction works began on site.

The Torre Reforma is now expected to withstand the full range of predicted earthquake activity over the next 2,500 years in Mexico. 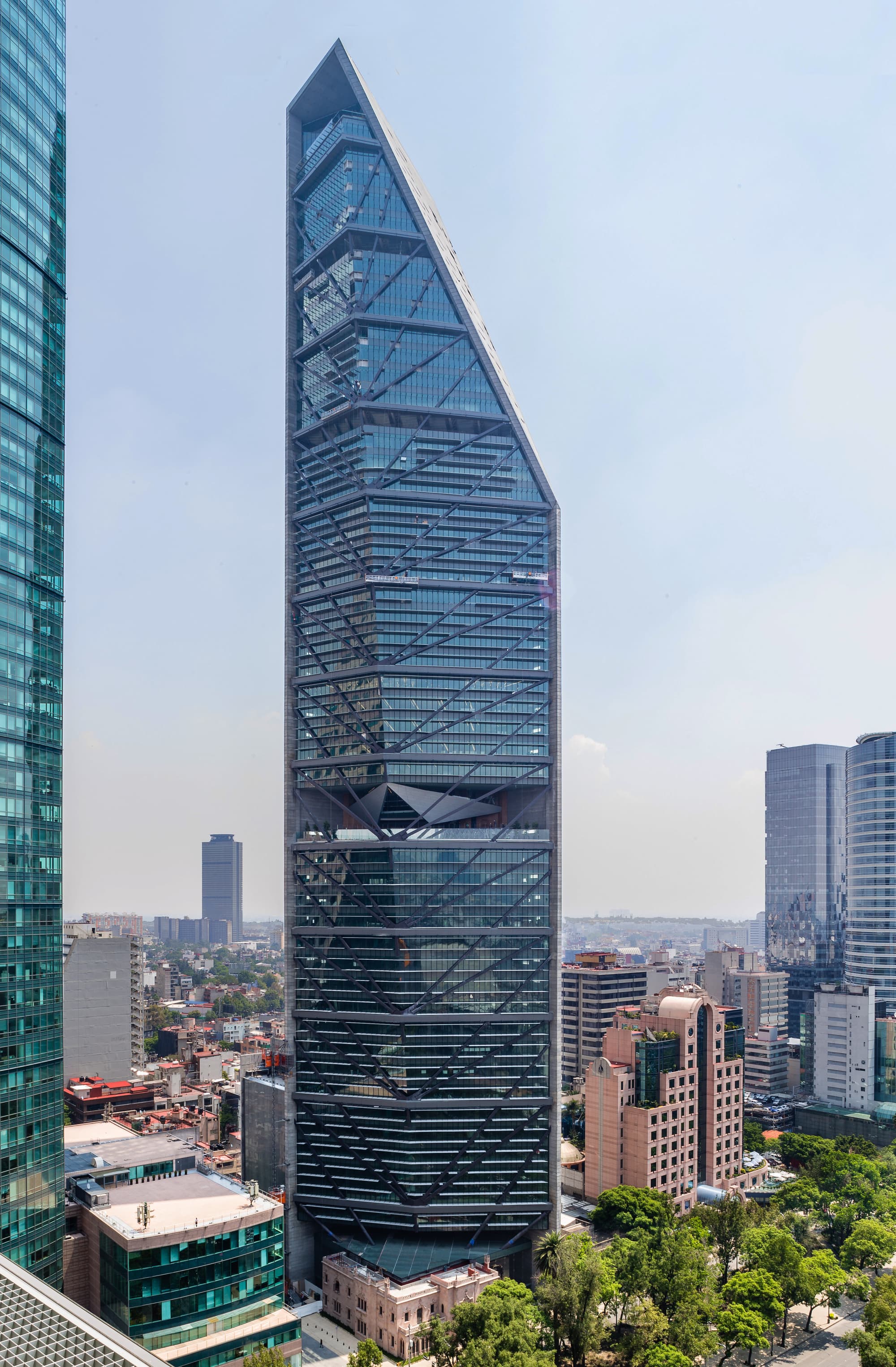