This Hyperloop Could Transform Travel in Missouri

VIRGIN Hyperloop One and a coalition of business leaders and government agencies from Missouri believe that a hyperloop line, traversing the midwestern state from St Louis in the east to Kansas City in the west, could be economically feasible.

The proposed hyperloop route would be 248 miles (399 kilometres) long and run alongside of the existing I-70, one of the oldest interstate highways in the United States (US).

The trip would take around 31 minutes, compared to the 3 hours 40 minute car travel time or the 55 minute flight.

Above: The proposed hyperloop route would cross Missouri (image courtesy of Virgin Hyperloop One).

Although the system has not yet been fully costed, owing to the uncertainties of the new technology, it could save commuters USD $410 million worth of time every year, as well as preventing accident damage along the I-70 worth USD $91 million. 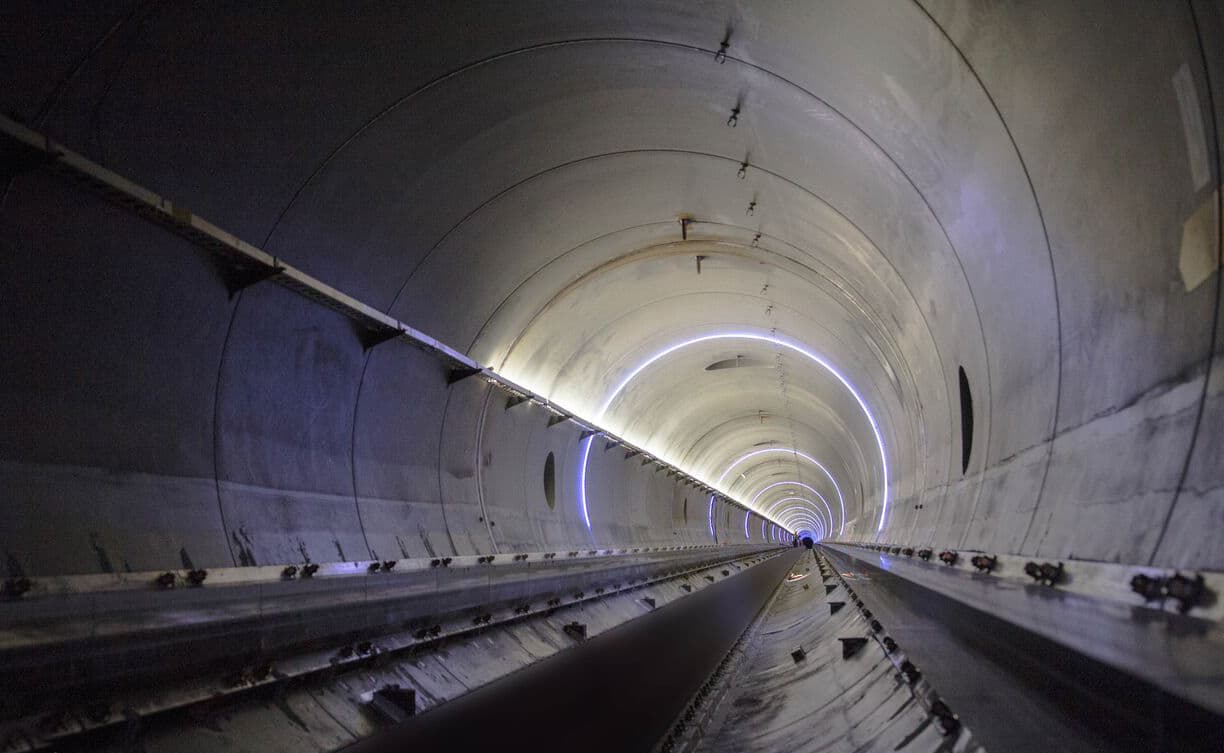 Above: Hyperloop could cut the time it takes to travel across the state from 3 hours 40 minutes to just half an hour (image courtesy of Virgin Hyperloop One).

Missouri officials expect that the hyperloop line could attract 51,000 riders a day and form a fundamental part of a new trans-national network in the future. 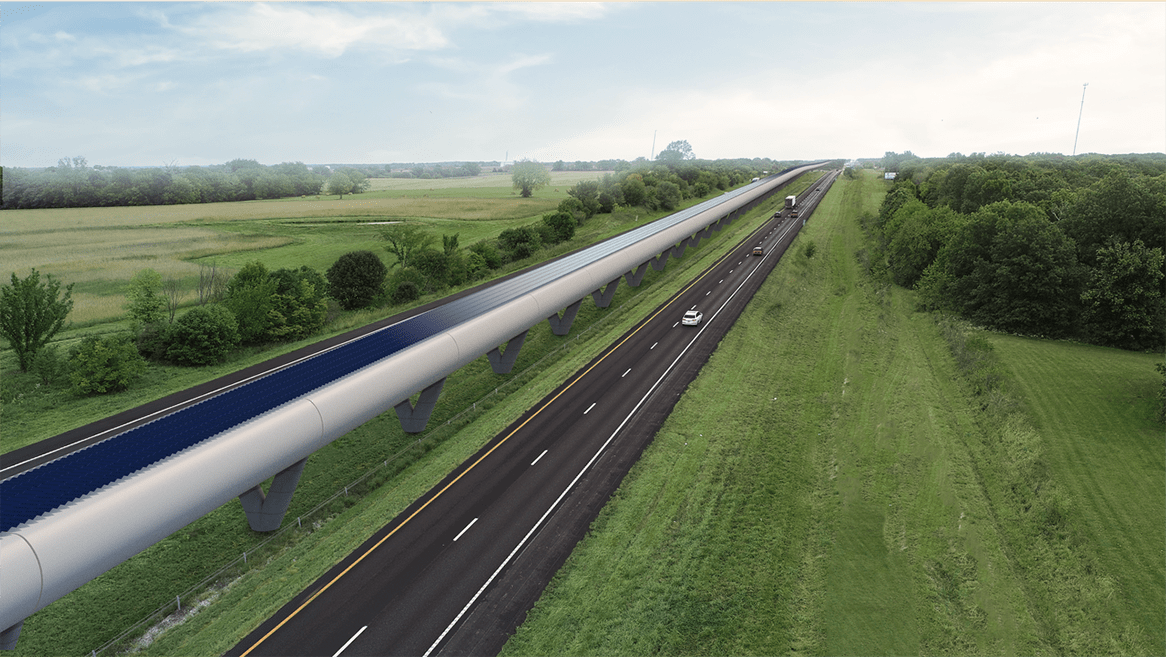 Above: Officials estimate that up to 51,000 people a day could be using the service (image courtesy of Virgin Hyperloop One).

Elsewhere, Virgin Hyperloop One hopes to break ground on its first commercial route in India in 2019.

Its Saudi project has allegedly stalled after Virgin Group CEO Sir Richard Branson criticised the nation over the disappearance of journalist Jamal Khashoggi.

Learn more about the hyperloop concept and its potential impact in our award-winning documentary: