THE FIRST phase of a major airport expansion has just been completed in Tampa, Florida.

According to current projections, passenger numbers could reach up to 35 million by 2041, necessitating a large-scale upgrade. 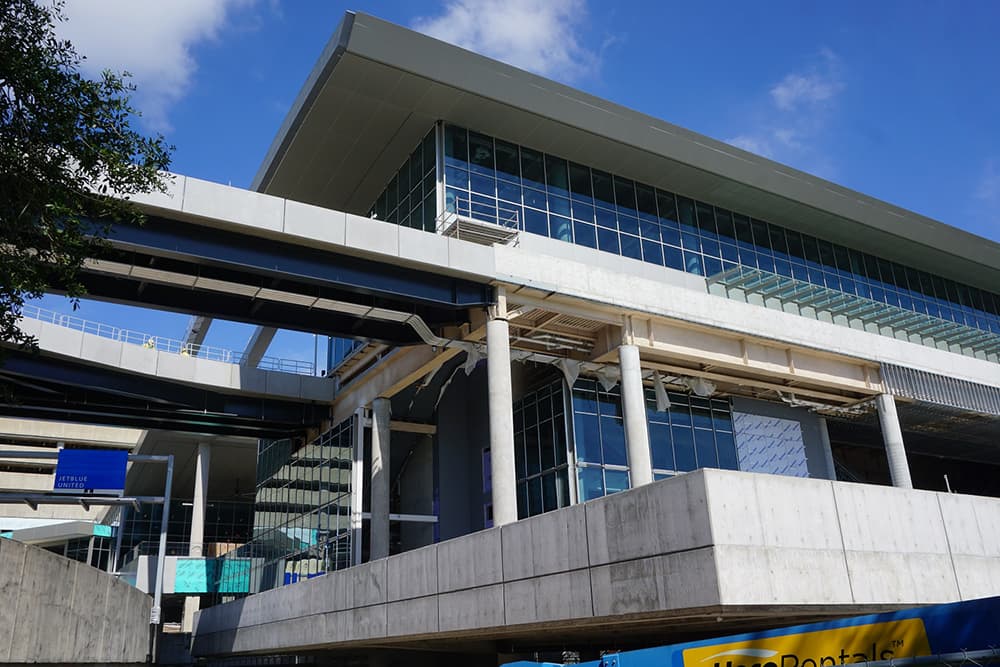 Approved in 2013, the airport’s master plan calls for a phased approach to expansion. The first phase called ‘Decongestion’ is now complete. 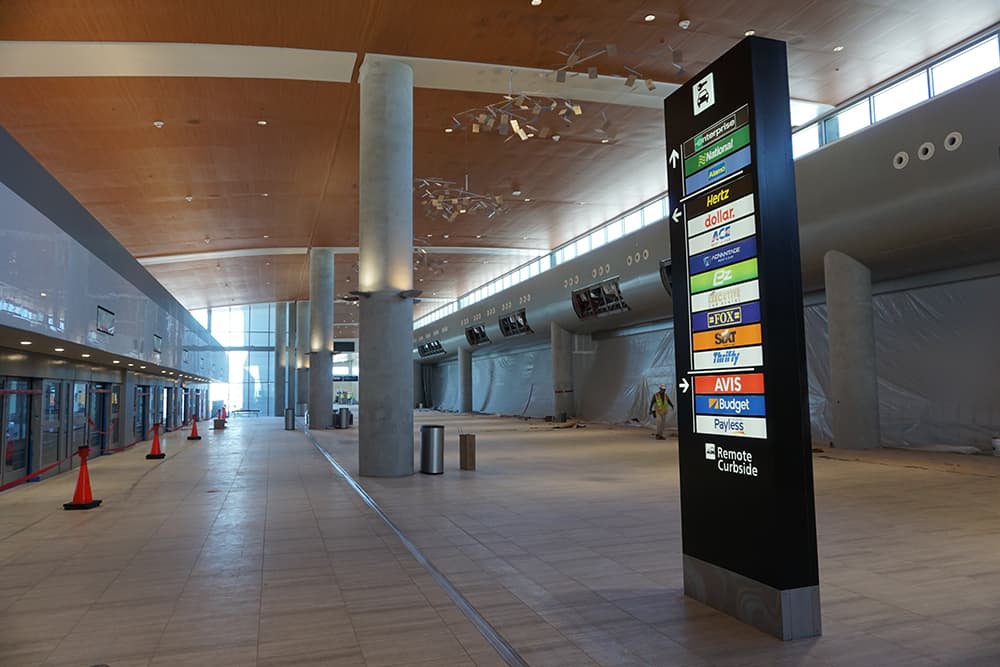 Phase One involved constructing a 2.3 million square foot central car rental facility, a "people-mover" link to the main terminal, and an expansion and upgrade of the transfer and retail facilities within the airport's main terminal. 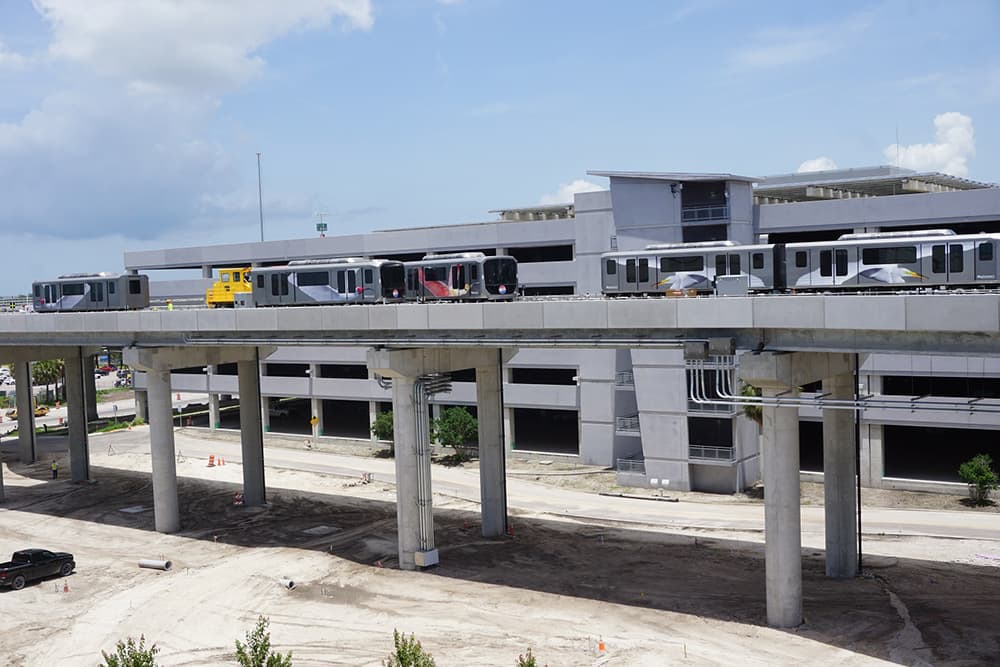 Above: The new people-mover tracks that link the car rental facility to the main terminal (image courtesy of Tampa International Airport).

The second phase will see the replacement of an existing hotel and service building, the construction of a new air traffic control tower and an employee parking facility.

The project's third and final phase will include expanding the main terminal and extending airside facilities. 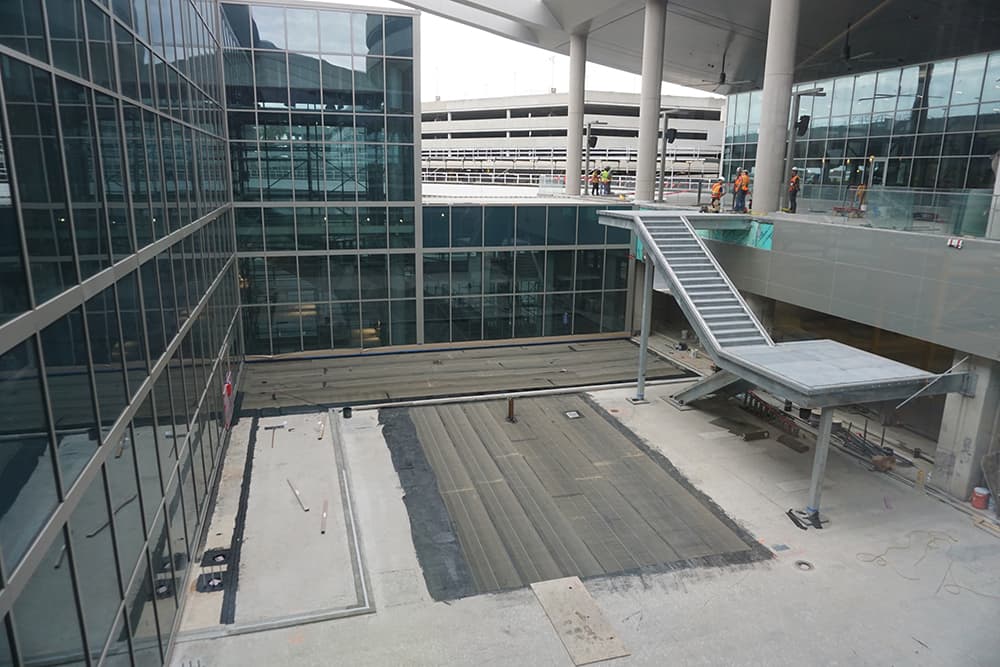 Above: The expansion to the main terminal, as well as the other projects of the first phase expansion, were finished on time and within budget ( image courtesy of Tampa International Airport).

Completed on time, and with USD $10 million to spare from its USD $972 million budget, the new facilities opened on 14 February 2018.

Phase Two is scheduled to be completed by 2023 with the final phase due for completion in 2028.

The total cost of the project is expected to be USD $2.5BN.