Meet The Robot That Transports Scaffolding

ENGINEERS in Germany have developed an autonomous robot that carries pieces of scaffolding to construction workers; potentially reducing erection times and increasing productivity.

Created by Munich-based start up Kewazo, in collaboration with robotics expert Infineon Technologies, the scaffold-carrying robot claims to increase assembly efficiency by more than 40%. 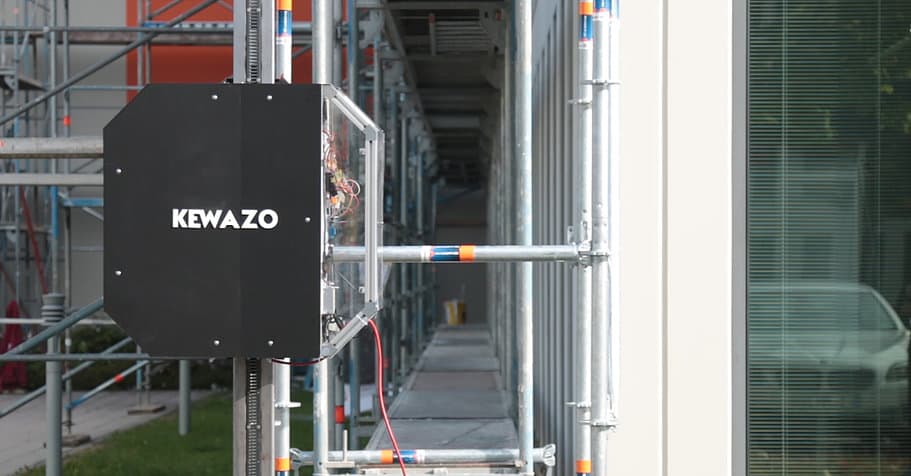 Above: Kewazo is designed to deliver scaffolding parts to scaffold erectors (image courtesy of Kewazo).

The developers found that the manual transportation of components accounted for 80% of the assembly and striking (disassembly) times of scaffolding.

In addition to the potential time savings, Kewazo aims to reduce costs by up to a third. It could also mitigate the risk of injuries or longer-term health issues associated with manual handling. 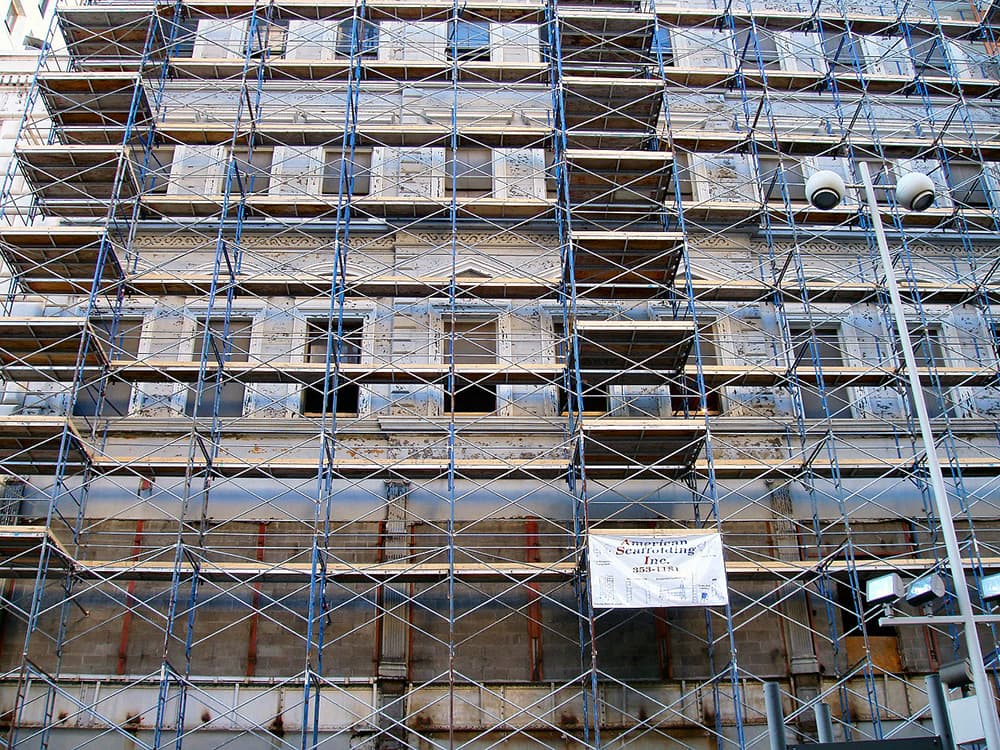 Above: Researchers found that 80% of scaffold erection and striking time is spent on the manual transportation of components ( image courtesy of Wikimedia). Below: The robot moves along tracks attached to the horizontal and vertical members of the scaffolding (image courtesy of Kewazo). 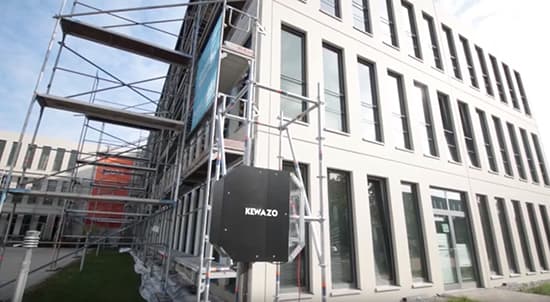 The robot moves along by means of a special track attached to horizontal and vertical members of the scaffolding. It is able to move autonomously and can detect the end of the tracks using in-built sensors.

The First Tower in Casablanca Finance City has Completed