THE first stage of a USD $1.9 billion new precinct in Melbourne has been completed while construction is well underway on the project’s first residential tower.

Called “Melbourne Quarter” the development will provide a much-needed link between the city’s CBD and Docklands areas. 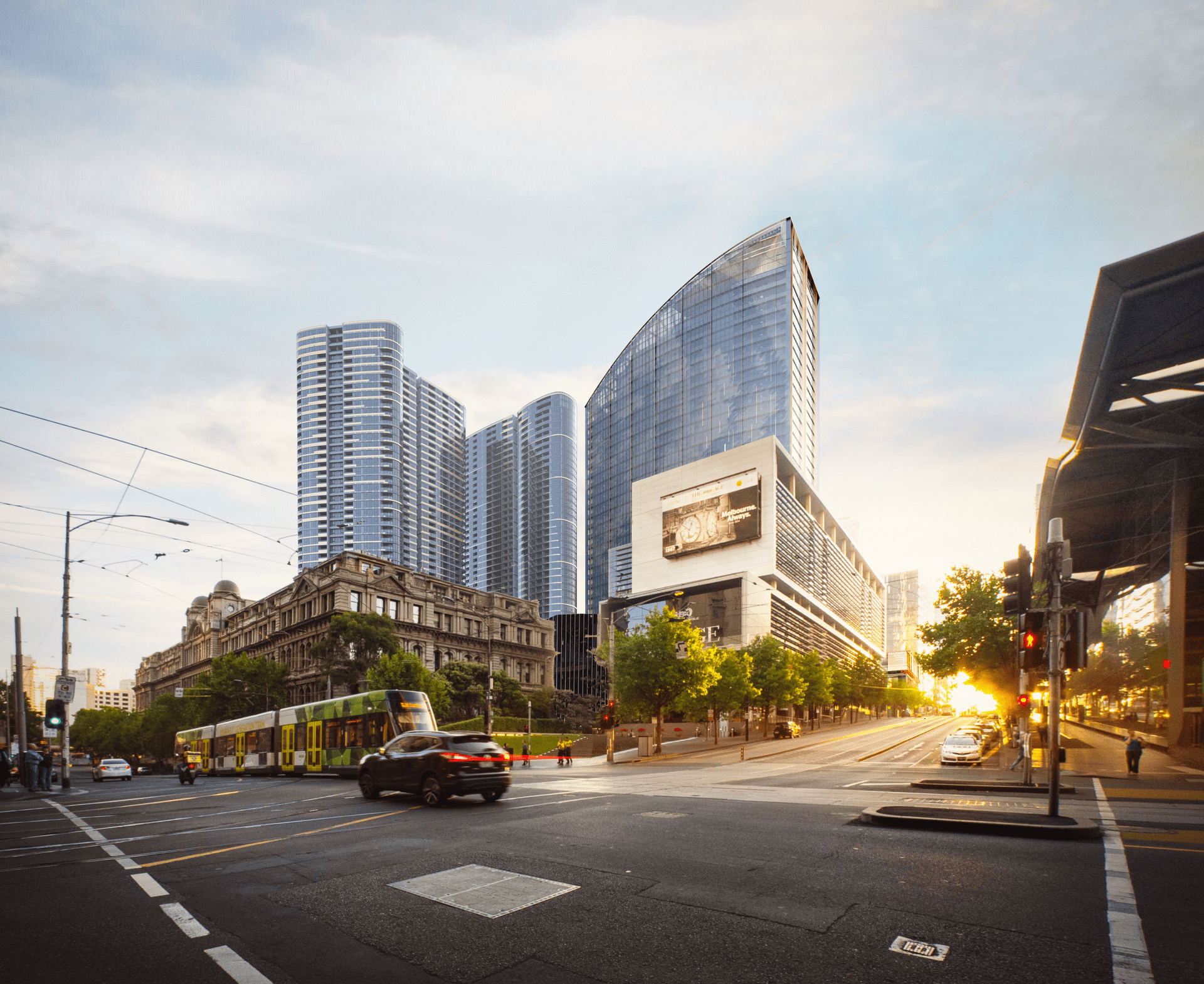 Above: The new precinct will link Melbourne's CBD with the Docklands (image courtesy of Melbourne Quarter). 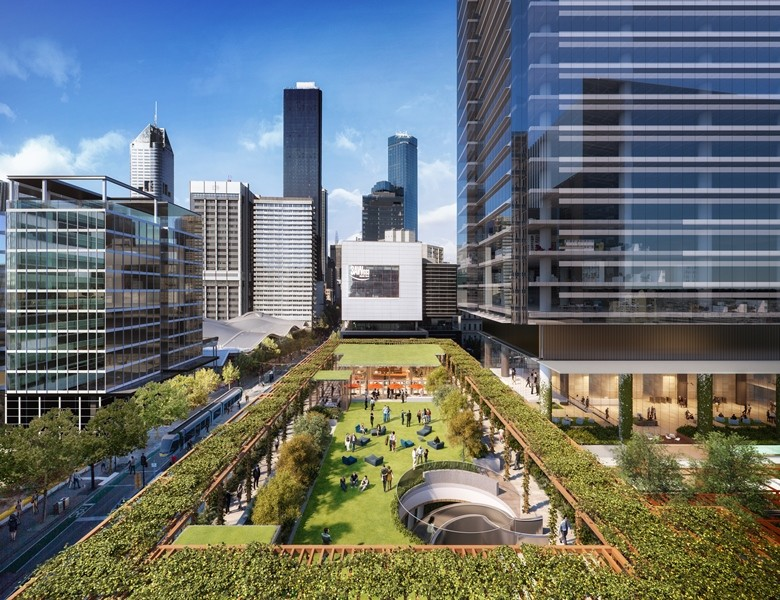 Above: The development includes ample open spaces, including a sky-park (image courtesy of Lendlease).

The centrepiece of the development will be Melbourne Quarter Tower, a 31-storey commercial tower designed by Woods Bagot and featuring more than 70,000 square metres of office space.

Strategically located on Collins Street, the tower will sit across the road from the busy Southern Cross Station. 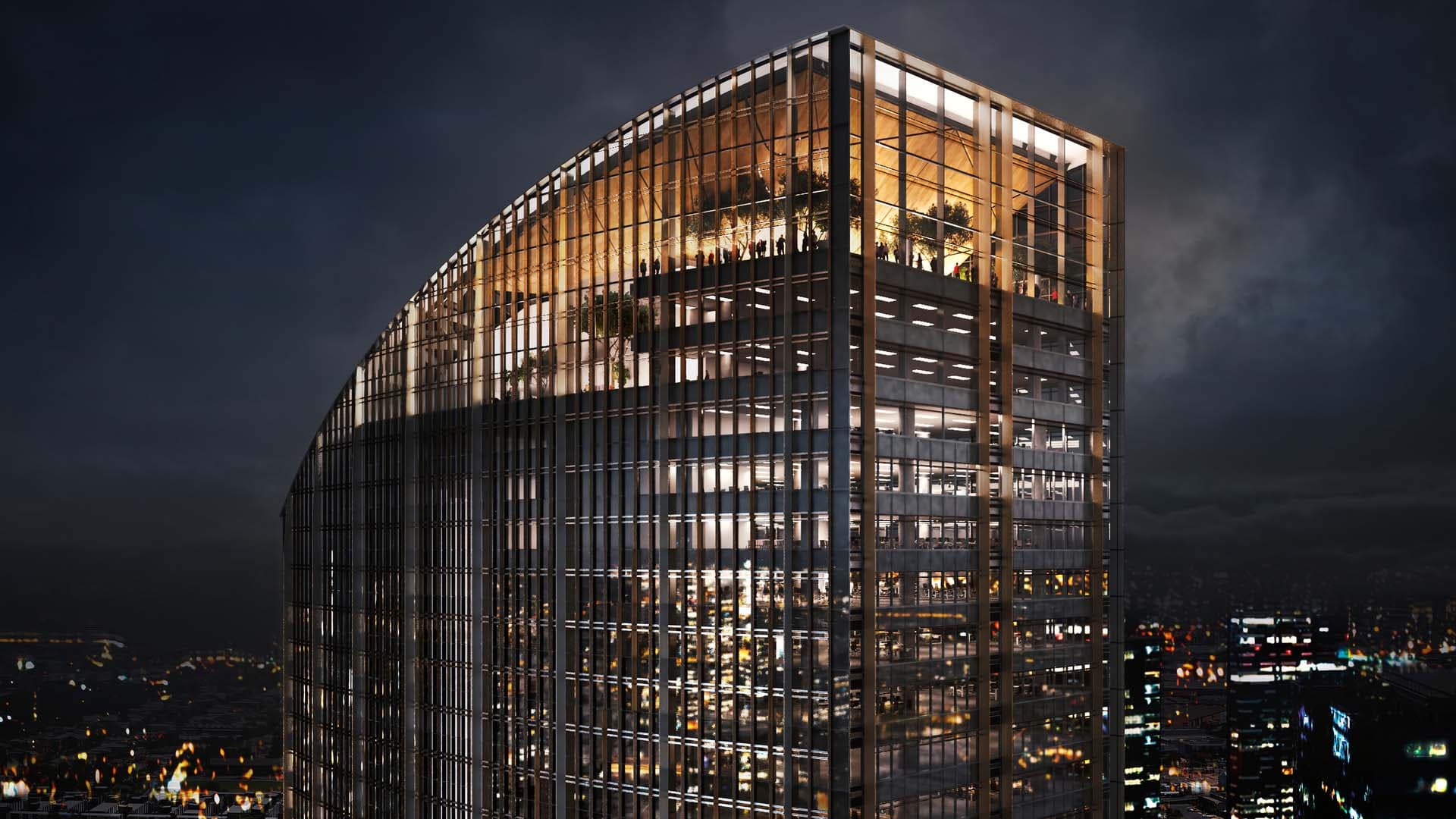 Above: Melbourne Quarter Tower will be the tallest building on the site (image courtesy of Woods Bagot).

Construction began in 2016 and is expected to be completed by 2022.