LAST month, the state government of Victoria, Australia, announced a proposal for the country's largest ever infrastructure project should the current State Labor Party be re-elected in November 2018.

Called the "Suburban Rail Loop", the plan would see the construction of an orbital rail corridor connecting Melbourne's suburban hubs to the airport while bypassing the city's Central Business District (CBD). 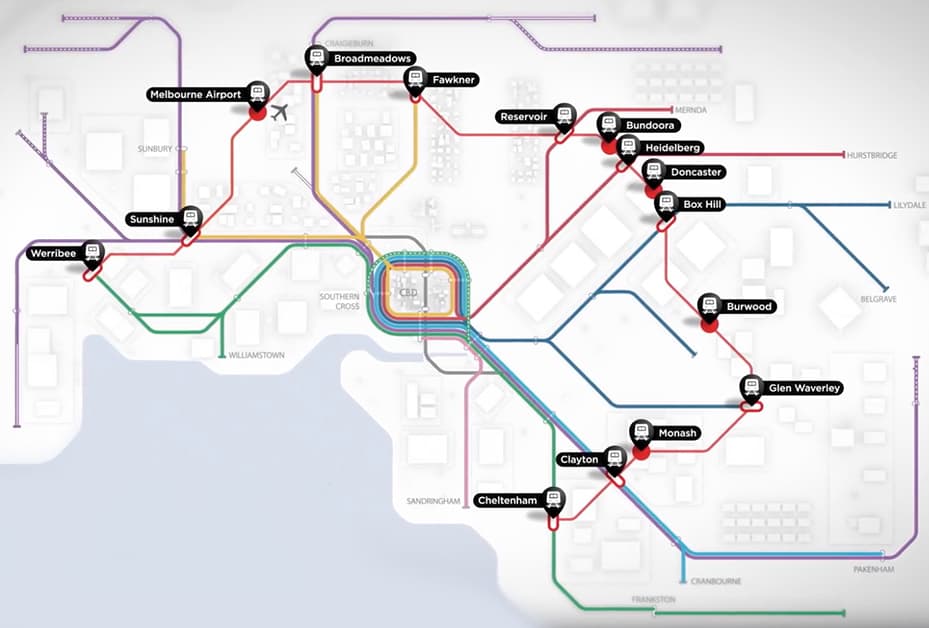 With an estimated budget of USD $36.1 billion, the project aims to create better connections between the city's century-old radial transit system, where commuters must currently travel into the heart of the city to interchange with other lines. 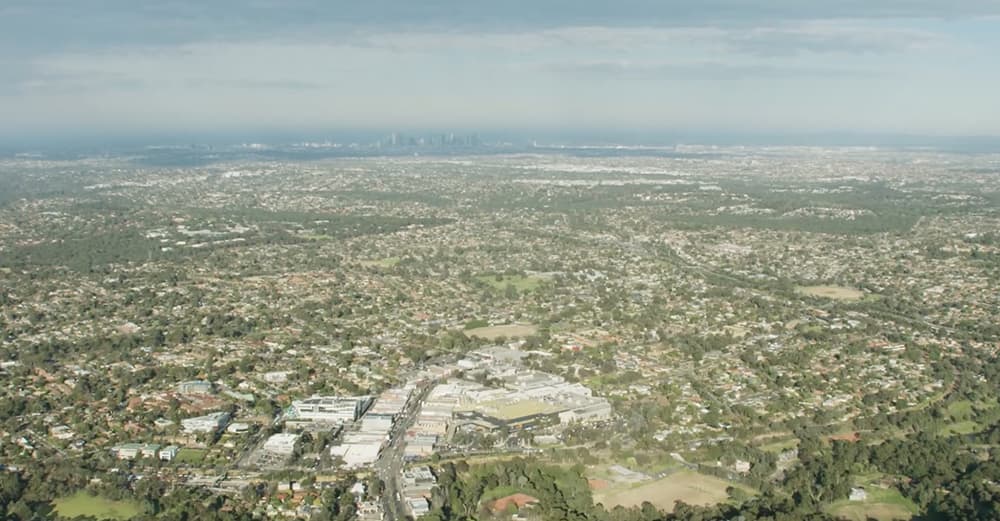 Above: The project will allow for development of Melbourne's vast suburbs - the city's CBD can be seen in the distance (image courtesy of Rail Projects Victoria).

It’s estimated that the project will create 20,000 jobs during construction and help real-estate development in the suburbs. 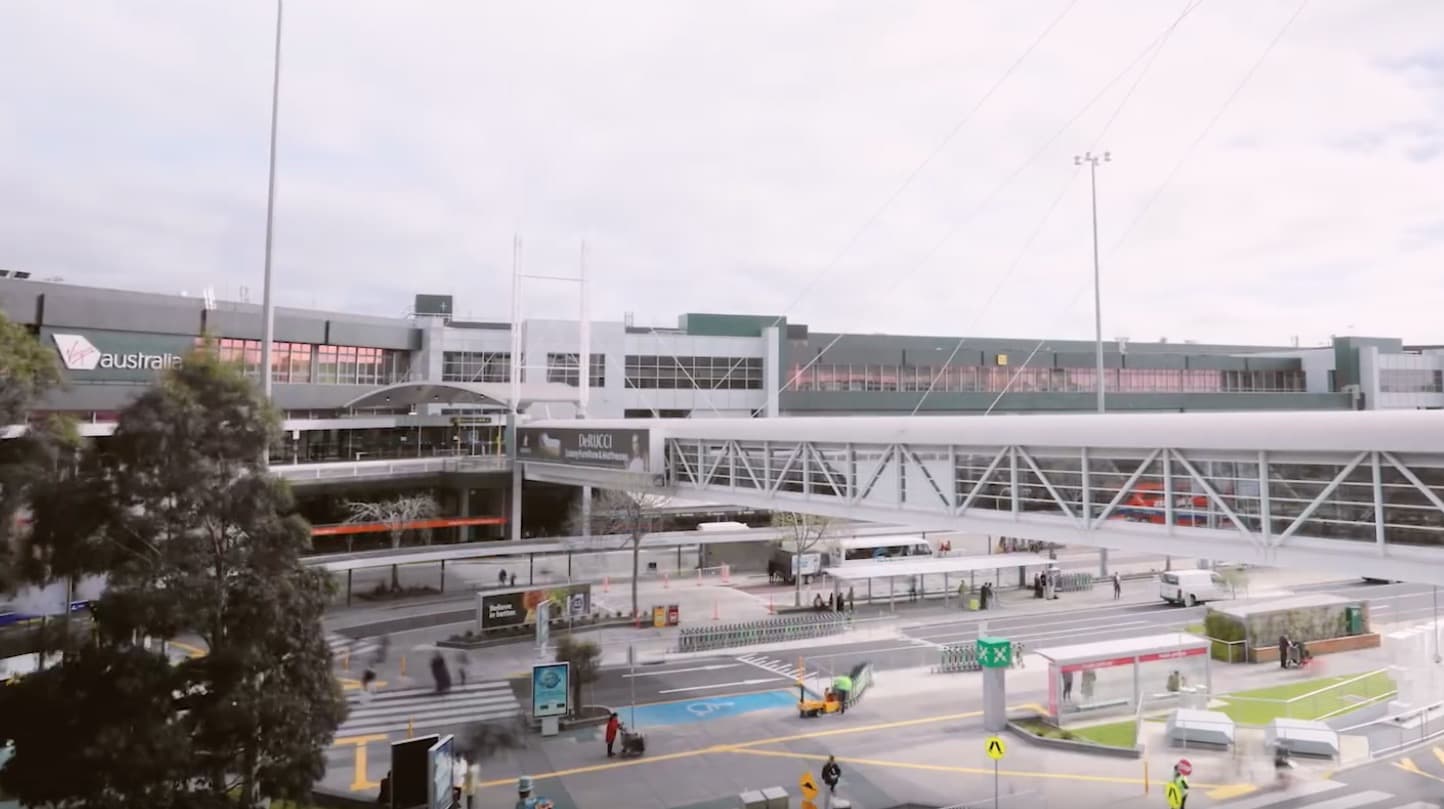 The state government announced that, upon its re-election, it will start detailed design and community consultation in 2019 and has pledged USD $216 million for this initial stage.

Construction work on the first phase of the project is expected to start in 2022 with the project delivered in phases until 2050. 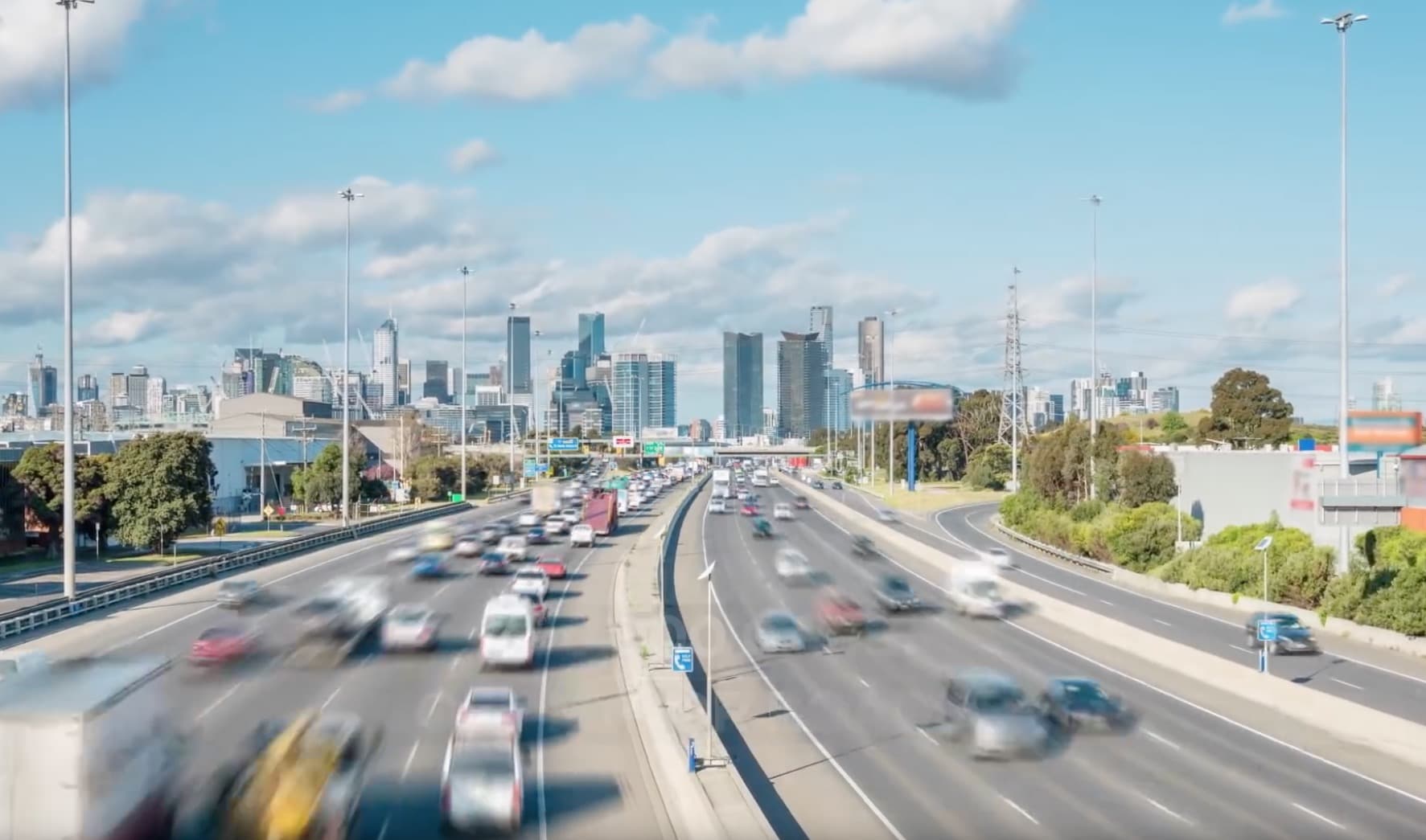 Above: The project also aim to ease the road congestion in Melbourne (image courtesy of Rail Projects Victoria).

According to initial estimates, 400,000 people will use the new railway every day, and it will take up to 200,000 cars off Melbourne's major roads.