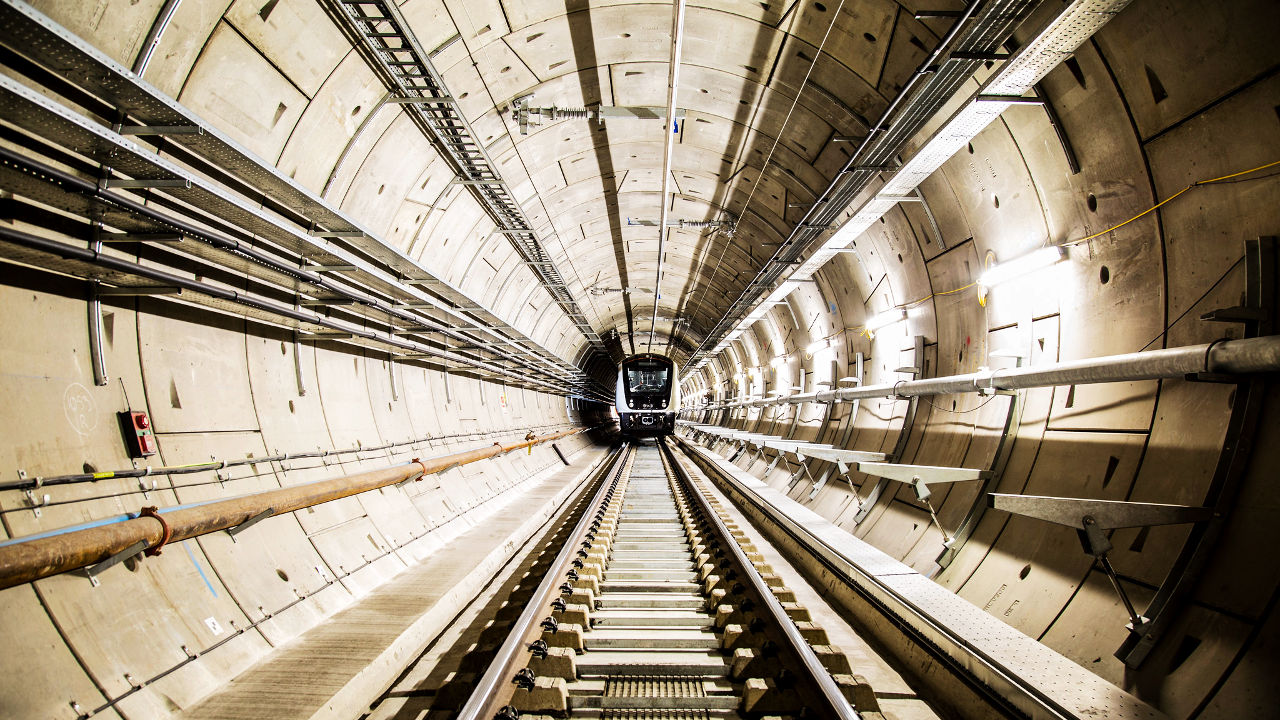 The B1M’s Fred Mills took a (rather excited) ride on London’s new Elizabeth Line on the day its central section started running services.

AS ANYONE who’s followed me or The B1M will know, I have always found myself in awe of construction and architecture’s ability to shape our lives.

Our buildings, infrastructure and public spaces have an incredible influence on the way our wider society functions: how people travel, where they learn, where they are treated when they’re unwell, how they feel when they wake up in the morning.

While almost every part of the built environment touches our lives in some way, few single projects are likely to have more of an impact on Londoners than the new Elizabeth Line.

I have followed this scheme since its inception. I remember feeling blown away by the scale of the engineering ambition and by the projected economic impact that one construction project was expected to have – adding some £42BN to the UK economy.

Above: Fred's video tour of the Elizabeth Line's central section on its opening day (via Instagram).

The line was of course beset by well-reported budget issues and delays and it’s right that the industry’s leadership learns from these mistakes. But taking some of the higher-level management challenges aside, what construction teams have achieved here is undeniably immense.

Enormous new tunnels – much larger than those found on conventional London tube lines – have been meticulously plotted and painstakingly carved out in between the services, foundations, archaeology, and other transport services that all sit below one of the world’s largest and most historic cities.

The new railway’s central section finally opened today and the result was stunning.

I took a ride through the very heart of the city this morning and suddenly felt like a young boy again: utterly in awe of what this industry can achieve and the impact it can have on so many.

It’s thought that more than a million journeys will be recorded just in the first week of services commencing.

It really strikes me that all of this has been created beneath our feet – in the middle of this massive city – largely out-of-sight and with relatively minimal disruption.

Above: The B1M's latest documentary on the Elizabeth Line was released in April 2022 as the project approached completion. Below: Fred Mills inside the new Canary Wharf station ahead of its public opening. 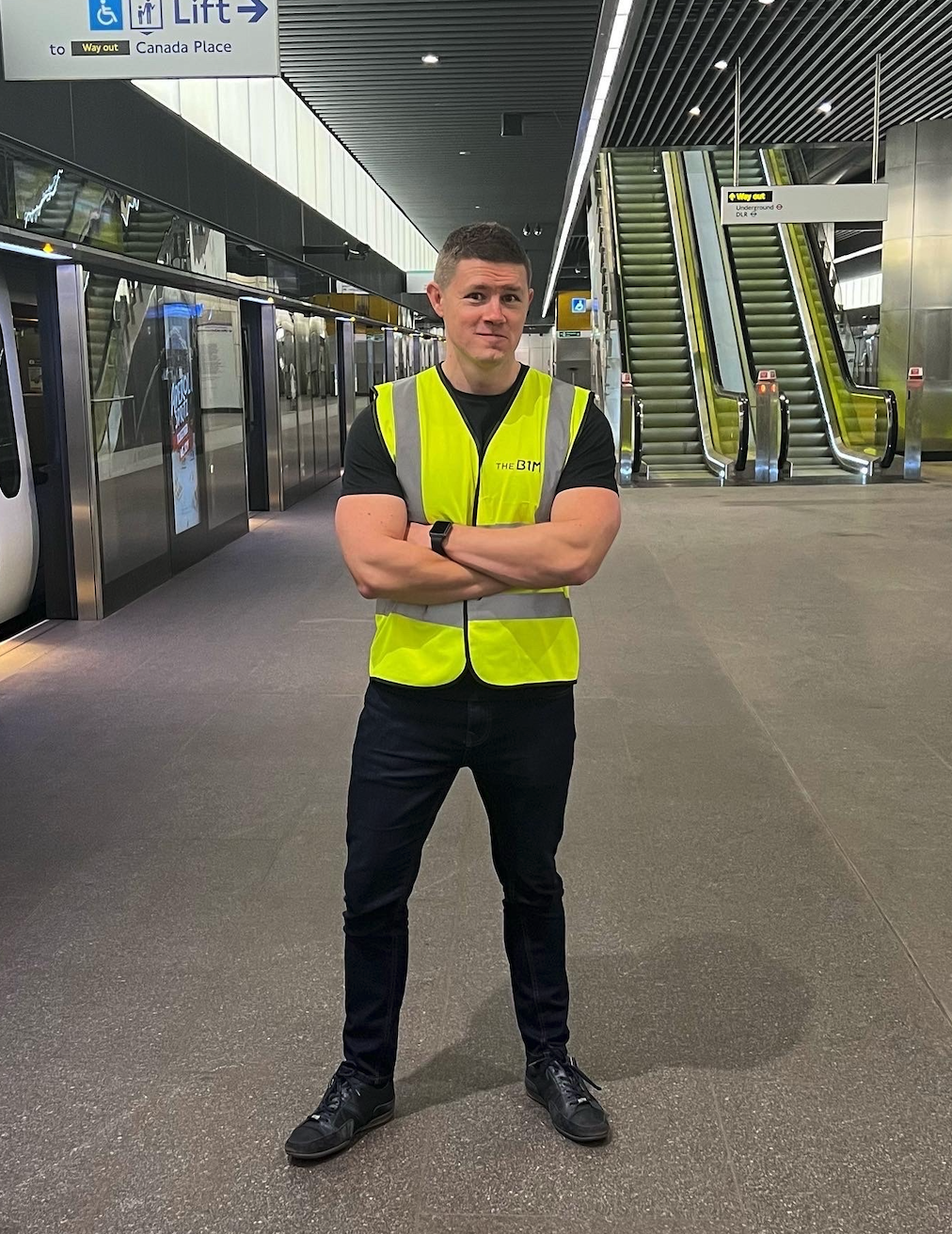 Take a journey on the Elizabeth Line and you can’t help but feel amazed by the breathtakingly well-choreographed marriage between architecture and engineering. It’s like we have taken everything we learned from reimagining spaces like Kings Cross and Westminster’s new Jubilee Line tube station in the decades prior and then built on it tenfold.

The result is a series of cathedral-like stations on the central section that speak to the best of what this industry can achieve. They’re easy to navigate, light and spacious; using design to create a feeling of calm for those on less than calming commutes.

The story of their engineering is on display for all to see. Essential structural functions are celebrated and embraced into the architectural design; simultaneously creating the perfect transport environments while triggering an impossible-to-escape sense of amazement for anyone that passes through them.

We of course need more projects and investment like this spread more evenly throughout the country, but the Elizabeth Line now gives us a world-class set of shoulders to stand upon as we do it – and the perfect tool for inspiring a whole new generation of young boys and girls to make it happen.

Below: The B1M's video celebrating the construction teams behind the Elizabeth Line, released to mark its opening.