OMAN is nearing the completion of a building programme that will strengthen the country’s flood defences, as shown in this video.

Although largely desert, some regions of the country on the eastern tip of the Arabian peninsula actually receive large amounts of seasonal rainfall due to their high altitudes, while the coast regularly endures cyclones from the Indian Ocean. 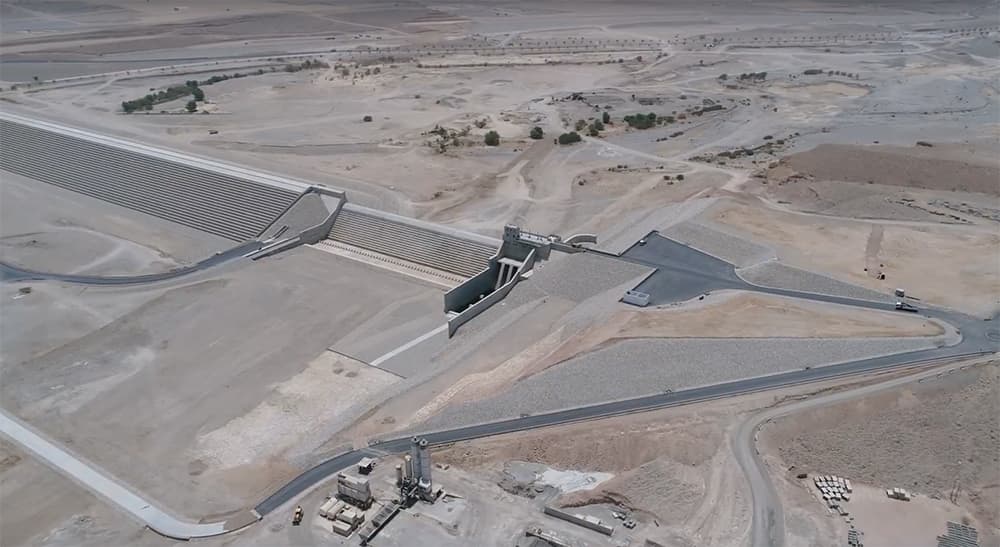 Above: Despite its desert climate, parts of Oman require extensive flood-protection infrastructure (image courtesy of Strabag).

In 2007, Cyclone Gonu - the strongest to strike the region in recorded history - caused some USD $4.2BN of damage.

Winds of up to 110 miles per hour and extreme rainfall, combined with a storm surge, were responsible for 50 fatalities in eastern Oman. Over 25,000 houses and over 13,000 vehicles were also damaged.

In response to the cyclone, the Omani government introduced several new policies, including the construction of new flood defences, while advising municipalities to limit and flood-proof developments in areas prone to flooding. 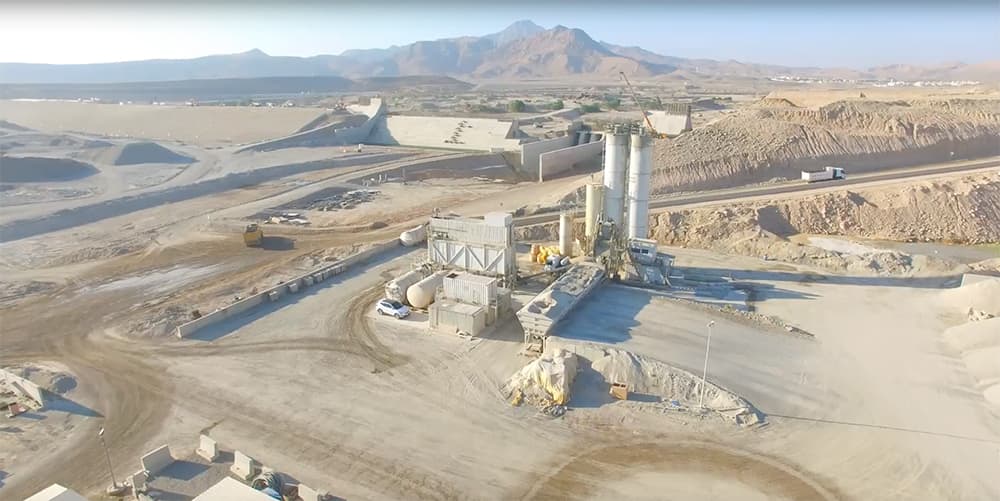 Above: The construction of the "Al Fulaij Dam", which protects the city of Sur, took over three years and cost USD $112M (image courtesy of Strabag).

As part of this extensive defence programme, contractor Strabag Oman has recently completed the second phase of a flood protection project around the city of Sur, designed to withstand a 1-in-10,000 year storm event.

Called the "Al Fulaij Dam", the project protects over 120,000 people in Sur and the surrounding area.

Above: Additional drainage channels had to be constructed to cope with peak discharge levels (image courtesy of Strabag).

An additional 1.2 km long saddle dam helps to prevent spillover, while levees and concrete protection walls with a total length of 3.6 miles, along with a 330-foot wide drainage channel were also built.

All together, the complex project cost an estimated USD $112M. It was completed in July 2017.