In Search of Sustainable Cooling

WITH global temperatures rising and the rapid rate of urbanisation, the world’s air conditioning bill is growing annually. 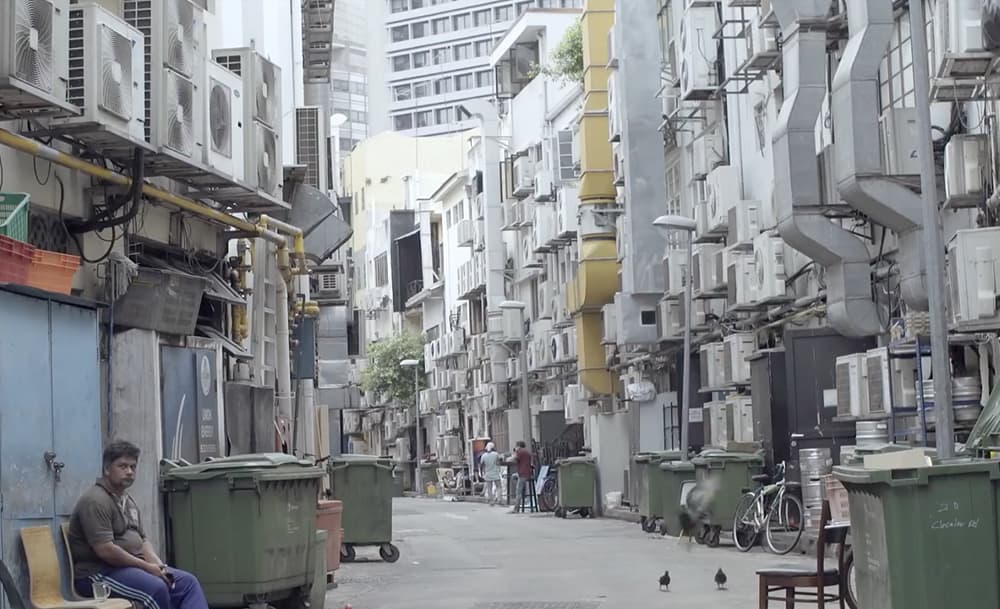 Above: Tropical cities - such as Hong Kong - already use an enormous amount of electricity on cooling (image courtesy of Bloomberg).

Principally, this is because the refrigerants used in older air conditioners can trap up to a thousand times as much heat as carbon dioxide. These gases can be released if these AC units are faulty or disposed of incorrectly. 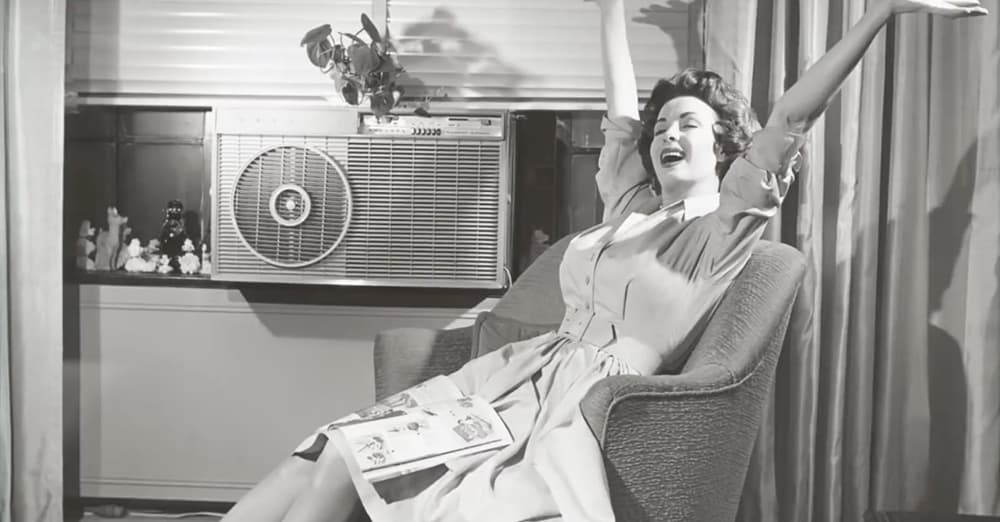 Above: The United States uses more electricity for cooling than the entire electricity usage of Africa (image courtesy of Bloomberg).

Additionally, the process of cooling air is not very energy efficient - in fact, the United States uses more electricity for cooling than the entire electricity usage of the African continent.

An alternative AC approach is now being developed by scientists at the National University of Singapore. Their new system just uses water as the main source of cooling. 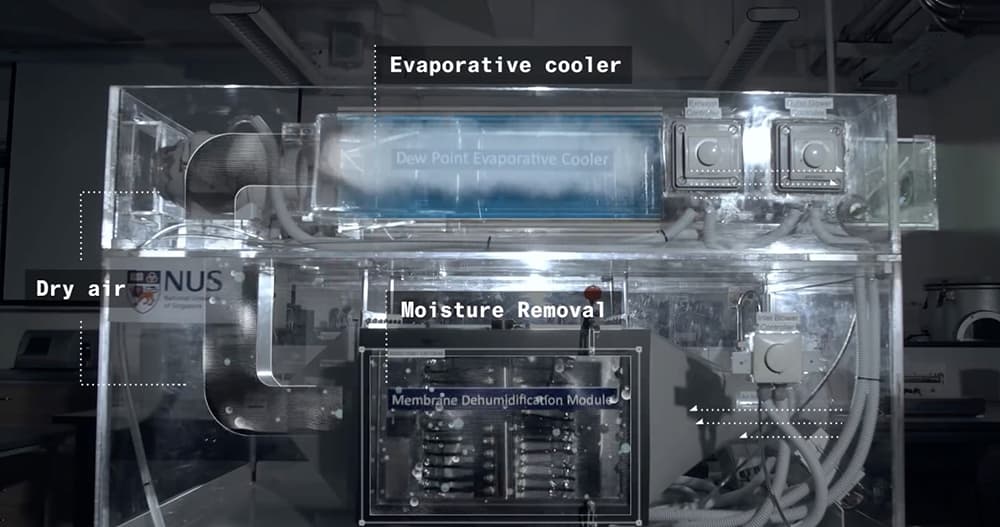 Above: A section of the new AC unit being developed in Singapore, which uses water as a coolant, but requires an extra moisture removal unit (image courtesy of Bloomberg).

This new AC unit uses about one litre of water every 24 hours; water is an abundant resource in tropical countries such as Singapore.

Although the new cooling process requires total removal of moisture from the air intake, it uses 30% less energy and is expected to be 30% cheaper than its conventional equivalents. 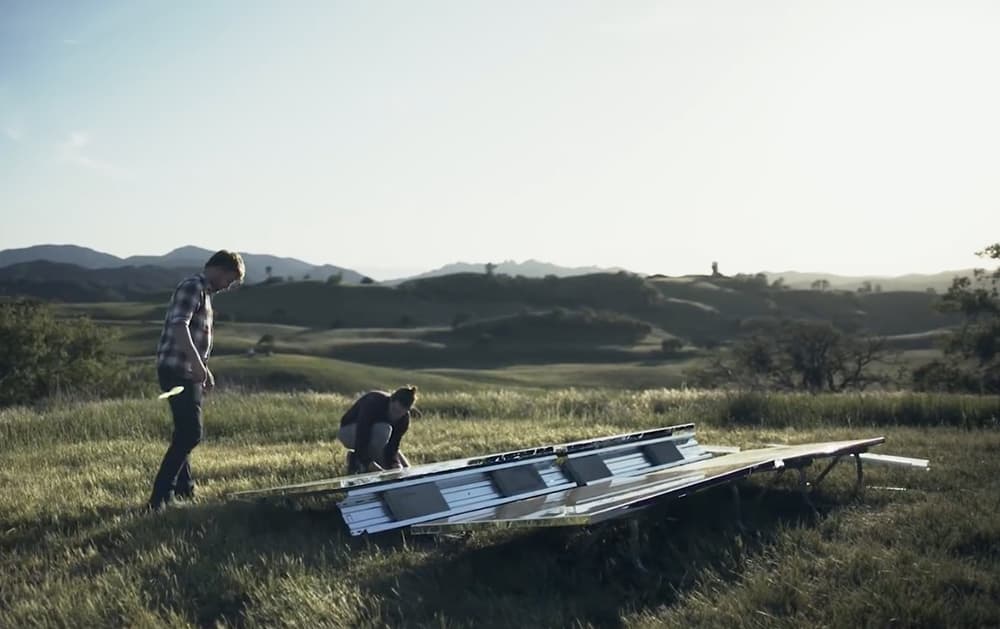 Other approaches to cooling are also being explored.

Over in California, engineers from tech start-up SkyCool are harnessing an even more unlikely source for cooling: outer space.

Comprising of metal panels with specially engineered, high reflecting film, the company is able to radiate heat out towards the cold depths of space. By connecting panels to today’s cooling systems, the total energy usage could be lowered by up to 20%. 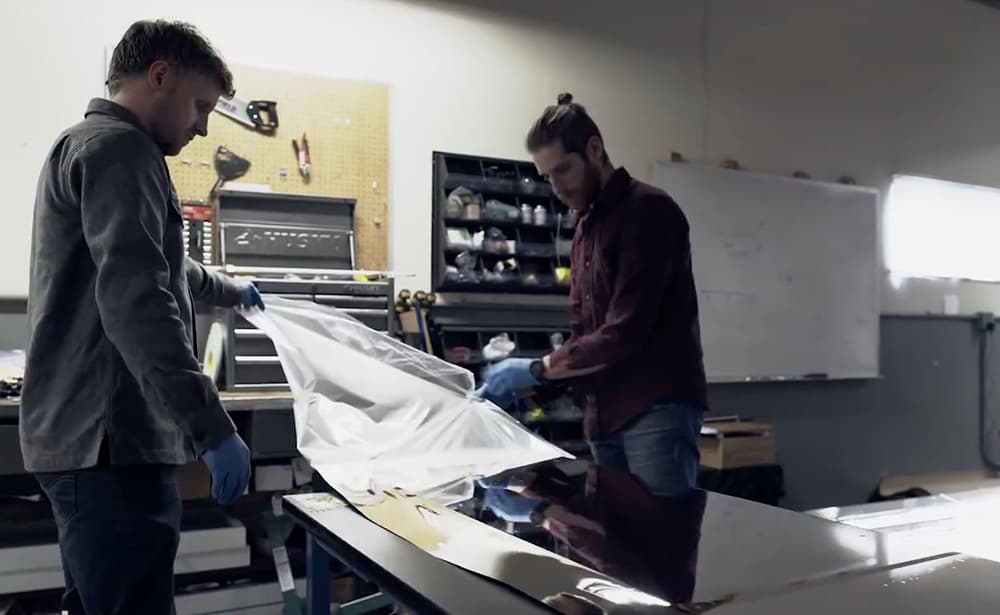 Above: SkyCool use metal sheets coated with a reflective foil to radiate the earth's heat to space, creating a difference in temperatures that is harnessed for cooling (image courtesy of Bloomberg).

Several other approaches and innovative techniques are also being tested in an effort to reduce temperatures - including shading, more efficient insulation, green roofs, reflective pavements, radiant cooling and underground thermal energy storage among others. 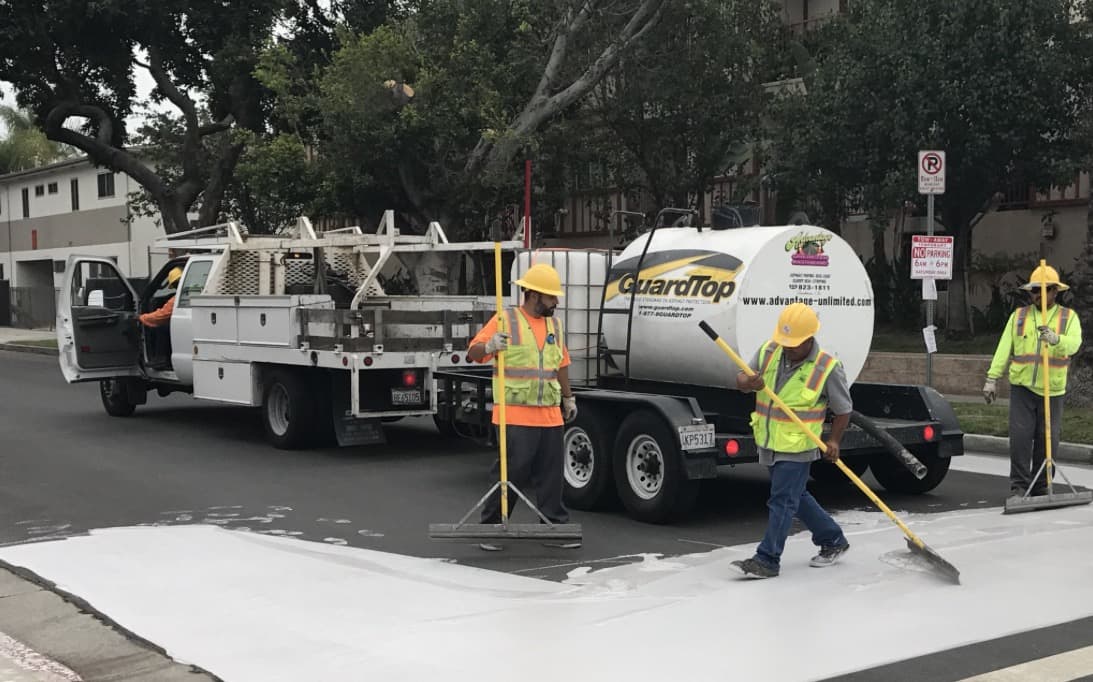 Above: Other measures to create cooler environments include painting roads with reflective paint (image courtesy of LA Street Services).