How To Move a Building

SOLID, engineered and extremely heavy, we’re used to seeing our buildings remain where we built them.

But that’s not always convenient and in extreme circumstances, engineers can pick-up and relocate entire structures.

Most building moves happen to protect an historic structure that’s in danger of being damaged in its current location, or is in the way of a new development.

In 1999, America’s tallest traditional lighthouse found itself 420 metres closer to the sea than it was in 1870, thanks to coastline erosion. 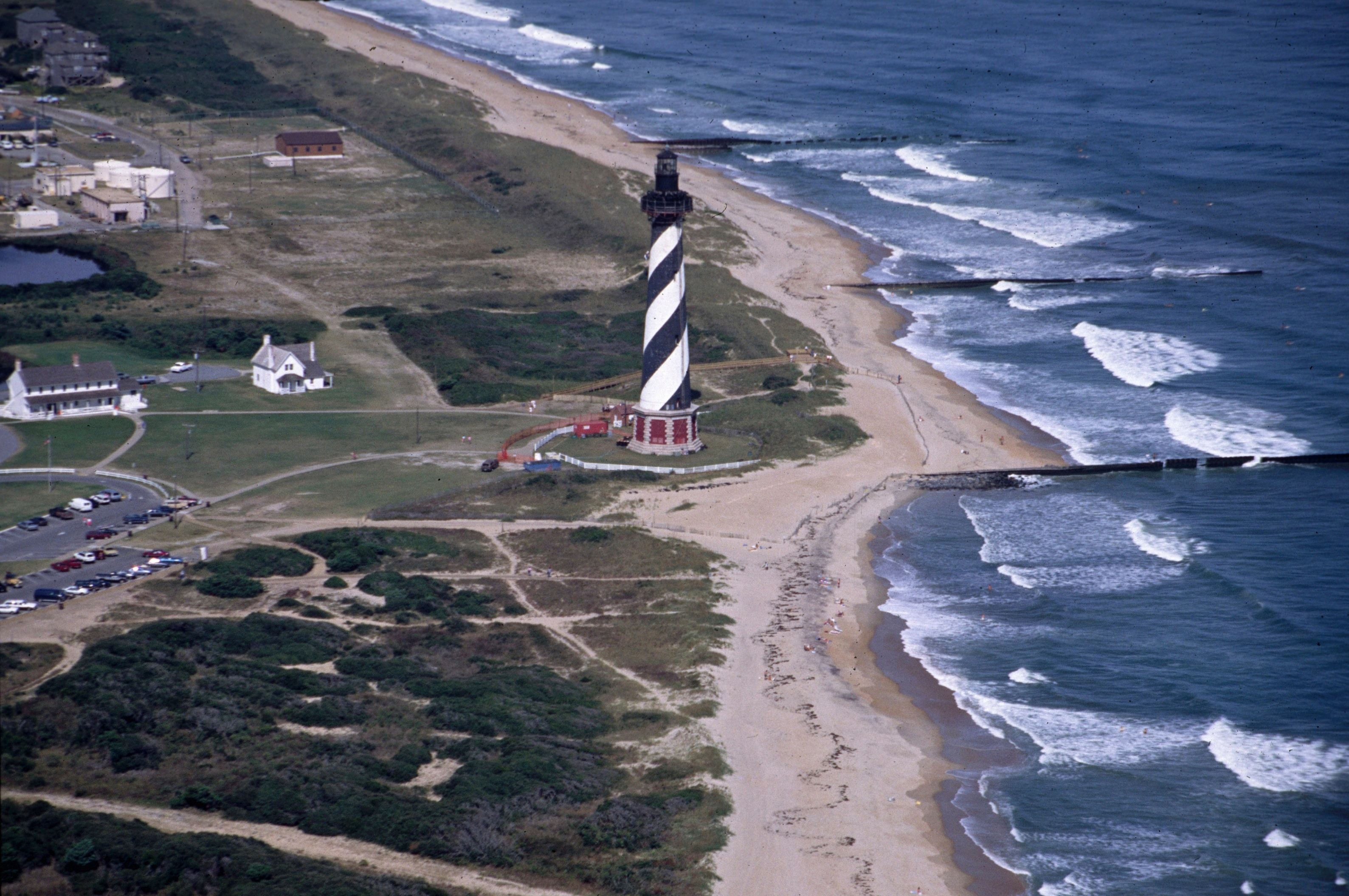 Above: The Cape Hatteras Lighthouse was one of the largest buildings ever moved.

To save the building, the 64-metre, 4,380-tonne Cape Hatteras Lighthouse was physically moved by nearly a kilometre.

Costing the National Park USD $12M, critics said the endeavour would prove impossible and waste money. There was even a last-minute injunction to try and stop the move.

Despite the doubters, over the course of 23 days, the so-called “move of the millennium” slowly took place in front of crowds of interested tourists.

The lighthouse was successfully mounted onto a foundation made up of hydraulic jacks and steel beams and pushed 884 metres away from the encroaching Atlantic Ocean.

While it may seem extreme, this is actually a fairly typical approach to moving a building.

First, small openings are cut into a building’s foundations, so that a temporary framework can be fitted underneath.

Hydraulic jacks are installed under this framework and the building is gently and slowly lifted up, closely monitored by a central control system that ensures the pressure on each jack is even, keeping the building level as it begins its journey.

If a building is being moved a short distance, rails or hydraulic dollies are added underneath the framework, rolling the structure along over the course of several days or even weeks.

At the Cape Hatteras Lighthouse, they were only able to move the building 1.5 metres at a time.

One of Mexico City’s tallest skyscrapers also used hydraulic jacks to move a 1920s heritage building out of the way prior to its construction.

As work on the 246-metre Torre Reforma progressed, the house was slid back into place and is now incorporated into the entrance of the new skyscraper.

But while both of these moves are impressive feats of engineering, neither comes close to some of the biggest relocations ever accomplished.

In 2002, Newark airport’s famous art deco terminal faced demolition. The historic building was the world’s first passenger terminal and was dedicated by Amelia Earhart herself in 1935.

As changing runway regulations left the building unoccupied and under threat of becoming dilapidated, the airport decided to physically move the terminal almost a kilometre. Weighing over 5,400 tonnes it was the heaviest structure ever moved on rubber tire dollies. 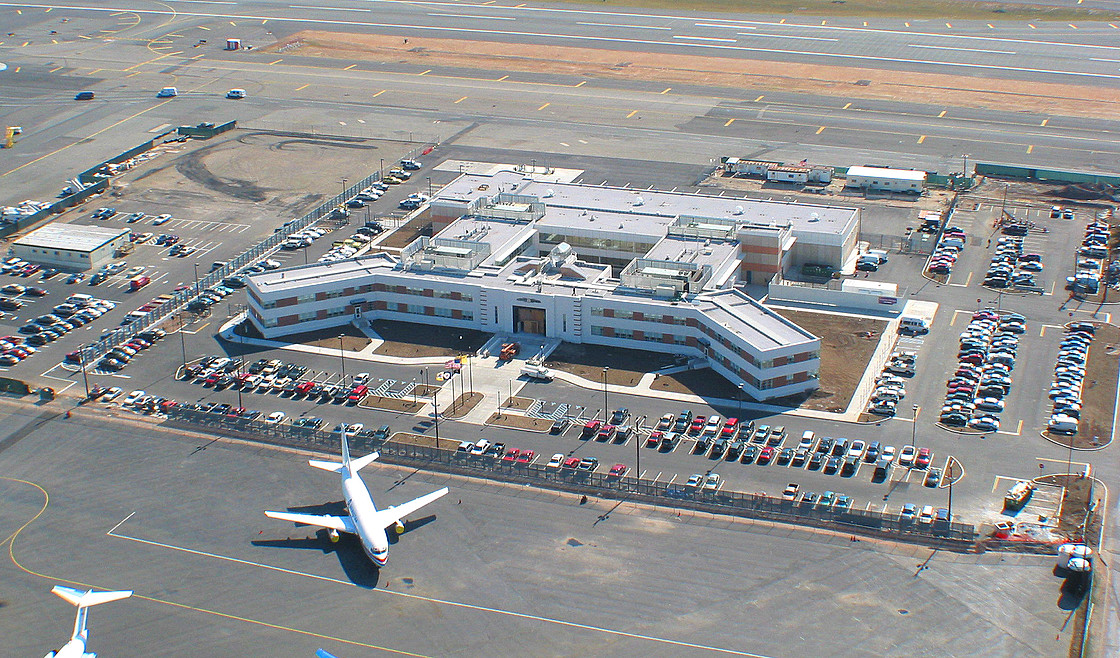 Above: The Newark Airport terminal was in danger of becoming dilapidated if it wasn't moved.

Yet, even this massive operation doesn’t come close to the world’s current record holder.

In terms of sheer weight, the 15,000 tonne Fu Gang Building in the Guangxi Province of China is by far the heaviest building ever moved intact.

While it only travelled 36 metres from its original site, the process took eleven days at a speed of just 30 centimetres an hour.

China has become somewhat of a pioneer in recent years when it comes to moving buildings.

The country’s growing cities are constantly brushing up against historically significant structures and, as it’s rare to find buildings that survived the cultural revolution, they are increasingly being given importance and protection in the face of new developments.

In Wuhan, thanks to local conservation groups, the authorities decided a centuries-old three-storey fire station had to be preserved rather than demolished.

It was hollowed out and reinforced with scaffolding before being carefully slid down concrete tracks. Over the course of ten days it moved 70 metres and was, in the end, perfectly preserved for future generations.

With a T-shaped floor plan, the building could have broken apart if traditional methods had been used.

Instead, engineers attached nearly 200 hydraulic robotic legs underneath the school. Half were programmed to alternatively rise up, while the others would go down, imitating a human stride. Attached sensors then controlled where the building would “walk” to.

Over ten days, the school rotated 21 degrees and “walked” 62 metres. The relocation was completed in October 2020 and marked the first time that this technology was used.

The school will now become a centre for heritage protection and cultural education, while the legs also have a bright future ahead of them.

Some images were used under the Creative Commons license .