Located in a desert landscape almost 4,000 metres above sea level in Argentina's Jujuy province, the new power plant aims to capitalise on the high and reliably constant levels of solar radiation in the region. 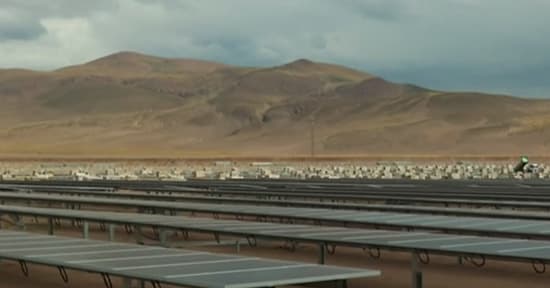 Above: Argentina's newest solar plant is being built on a desert plateau in the north of the country (image courtesy of SCMP).

The first phase of the USD $390 million project is expected to complete this May and will supply 300 megawatts of power to the grid, cutting carbon dioxide emissions by 325,000 tonnes. 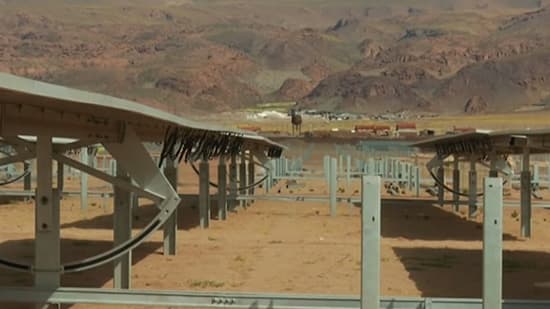 Above: The new power plant will cut carbon emissions by 325,000 tonnes annually (image courtesy of SCMP).

A planned expansion will bring the plant's total output to 500 megawatts, making it the largest on the continent and one of the largest in the world.

In addition to holding these titles, the facility is also the world's highest solar power plant. 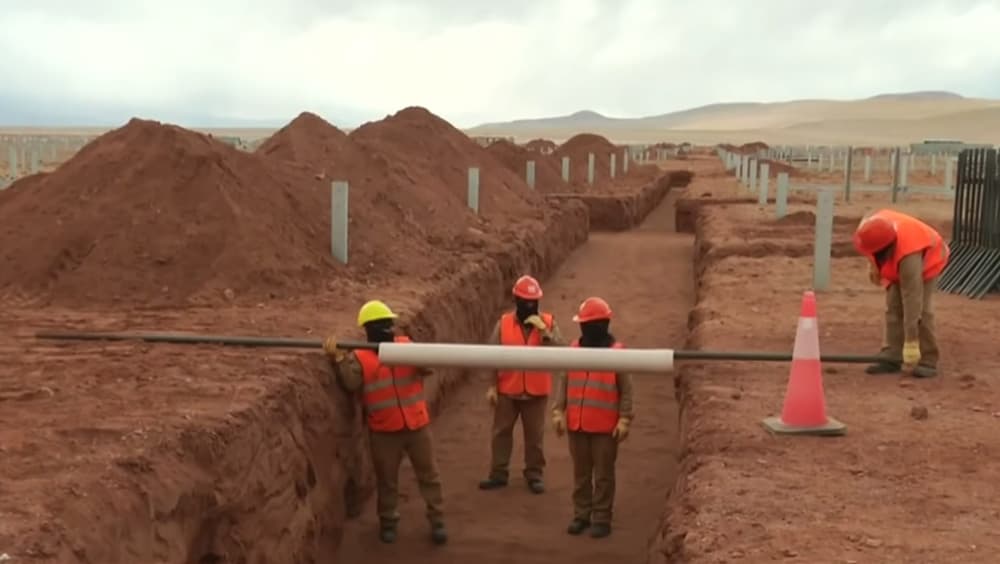 Above: 600 construction workers have been trained and hired locally (image courtesy of SCMP).

China is financing roughly 85% of the project, but 600 workers have been trained and hired locally.

Once construction is complete, the plant will provide power to 260,000 homes.