Nearly 150 years after work began, there’s still some way to go for Barcelona’s world-famous Basilica; the Sagrada Família. The plan is for development to culminate by 2026 and this impressive animated video shows the work planned to take place by then.

Now a UNESCO World Heritage site, the Sagrada Família attracts around three million visitors a year with entrance fees covering most of the €25million a year bill for continuing its construction. Gifts from private donors make up the rest.

Construction work began back in 1882 before Gaudí took over the following year to radically transform the design with his distinctive Gothic and Art Nouveau style. 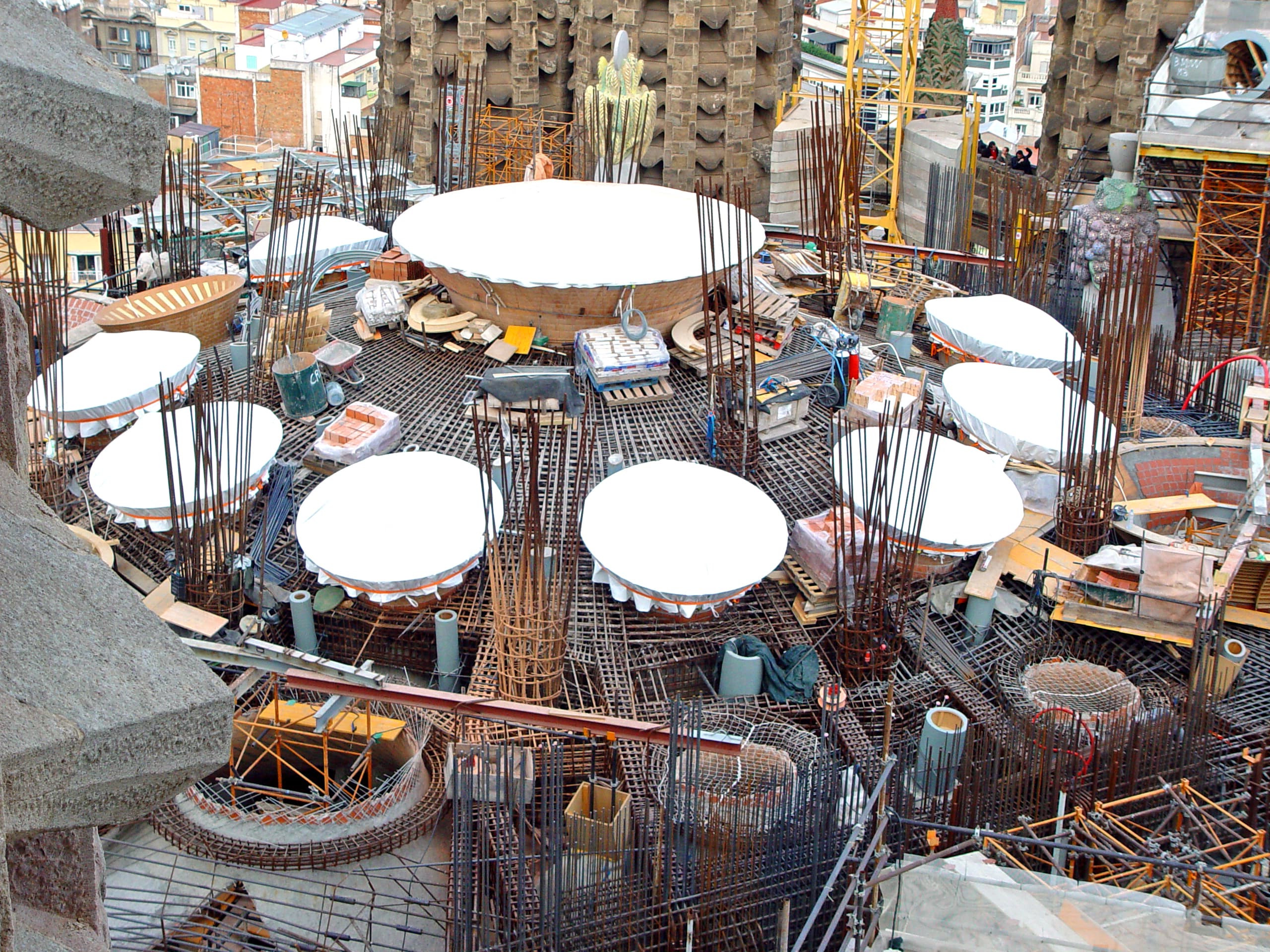 Above: Part of the basilica's main roof formation under construction (image courtesy of Etan Tal).

He was killed by a tram in 1926 and only lived to see a quarter of his masterpiece finished. The design has been led by a succession of architects since, party contributing to the long and drawn out build programme. 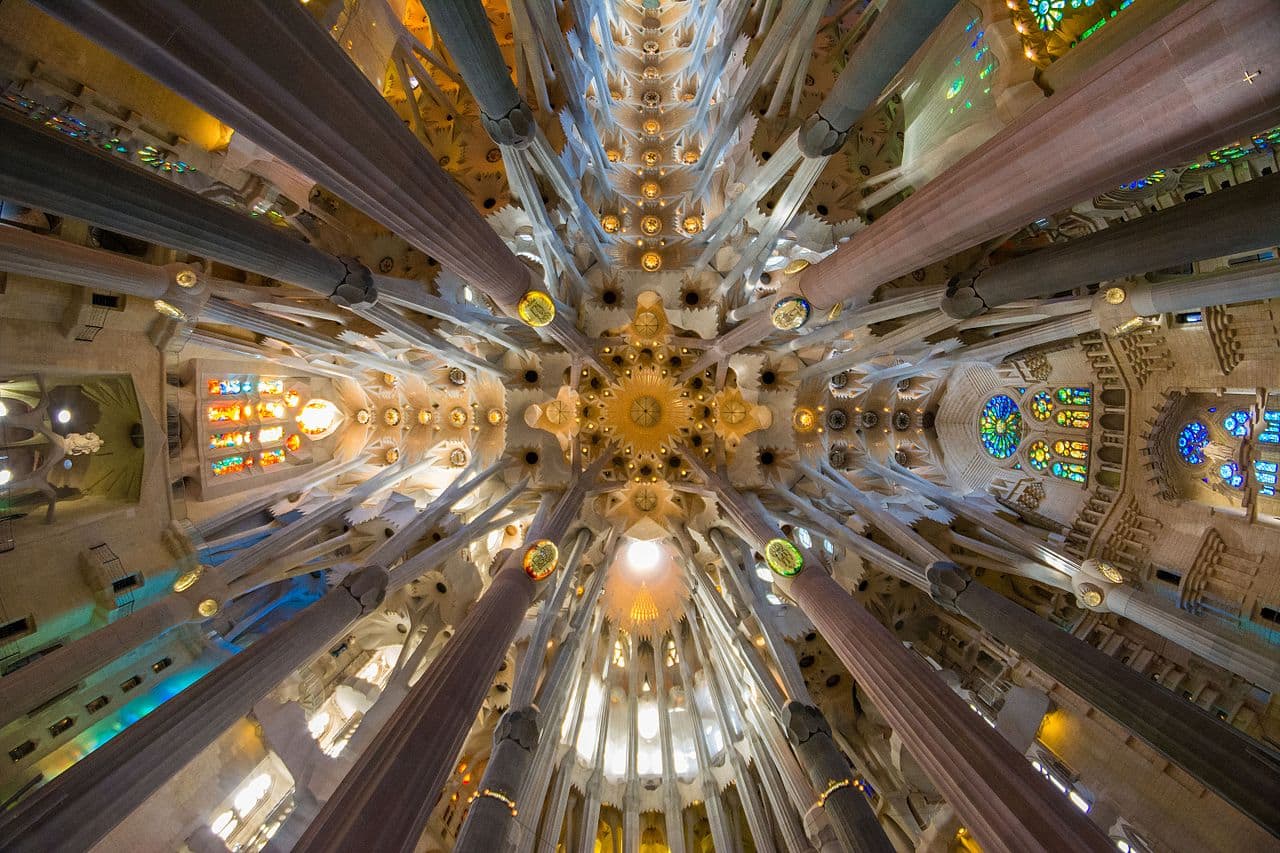 Above: Portions of the interior ceilings have already been completed (image courtesy of Gaby17041975).

Shared on The B1M channel by Francisco Tabanera.