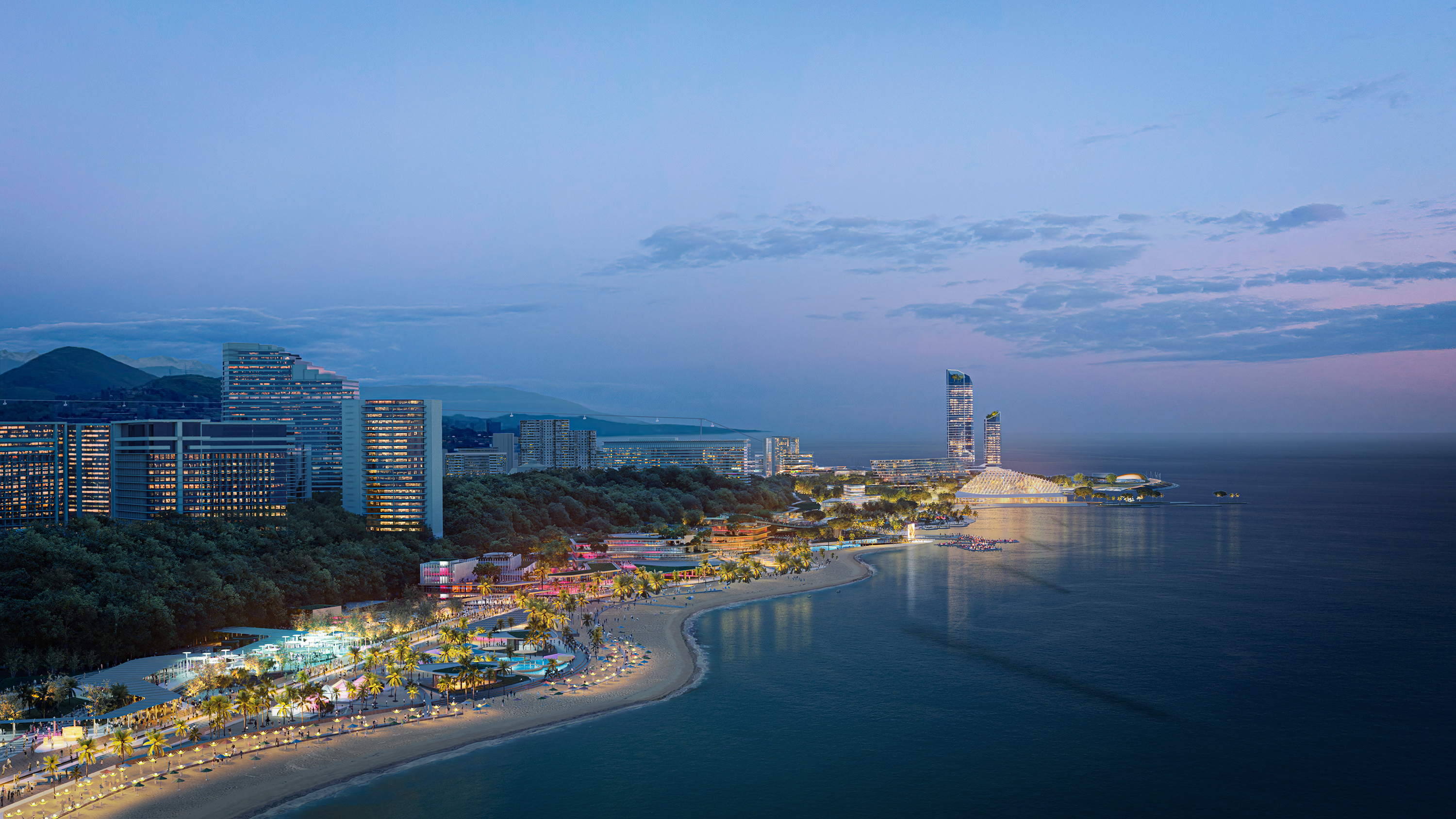 A NEW masterplan for Russia’s Sochi coast has been selected from entries received across the world.

Famous for hosting the Winter Olympics in 2014, Sochi sits on the Black Sea and is a well-known holiday destination for Russians.

Now, the city wants to become a greater hub for culture, technology, health, and innovation while drawing in more international tourists.

UNStudio has been chosen to “rebrand” Sochi’s waterfront, building on existing infrastructure to create a vibrant new locale. 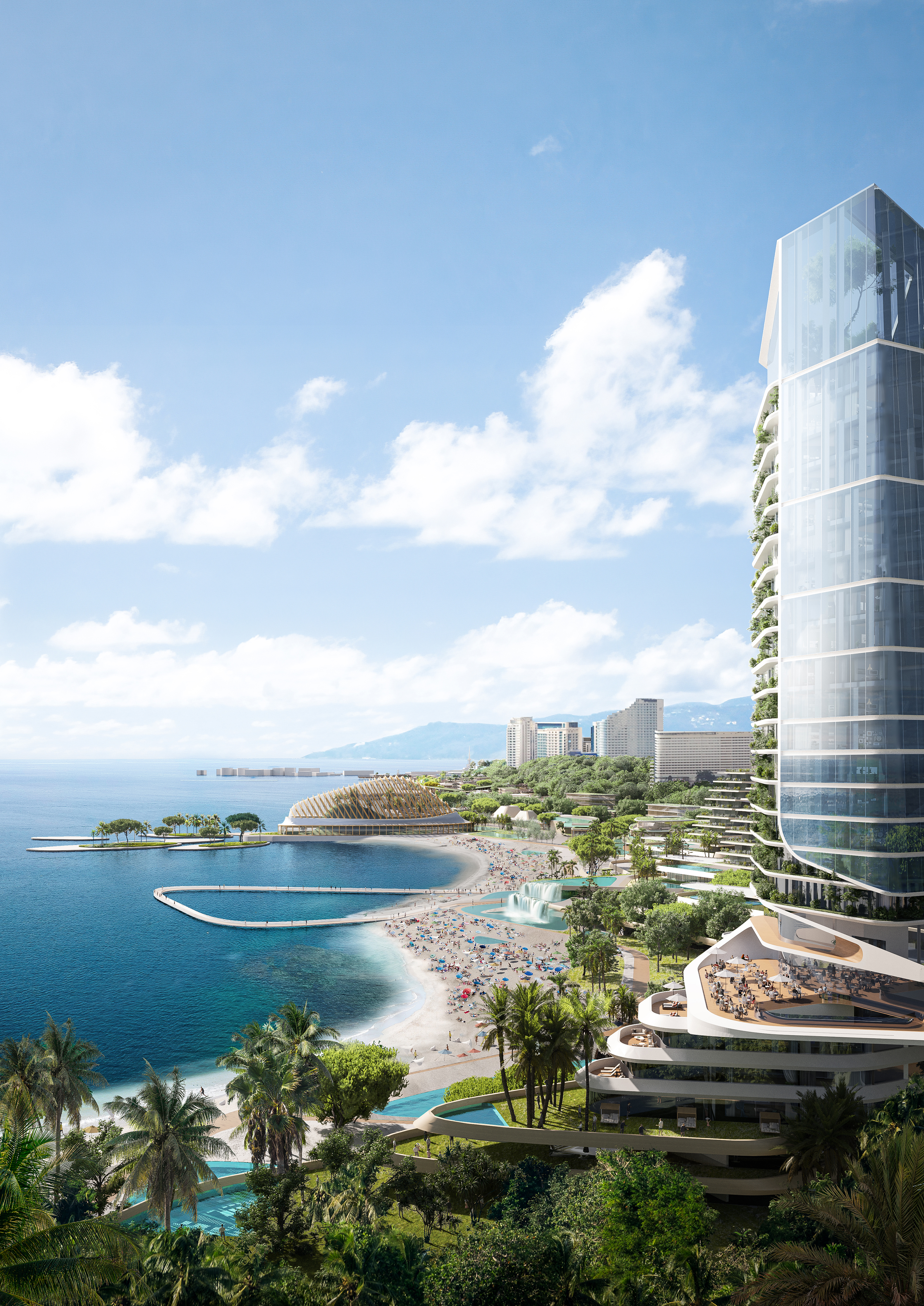 Above: Sochi's waterfront will be transformed. Image courtesy of UNStudio.

At the heart of this proposal are three main concepts: the city is going to become a year-round destination with 24-hour activities in both winter and summer; there will be plenty of new public green spaces; and neighbourhoods will be designed to cater to various socio-economic groups and demographics.

UNStudio has proposed a “cultural spine” that will run through the city, connecting all the existing cultural venues such as Sochi’s famous concert hall, its museum of art, and the Winter and Summer Theatre.

The spine will also play host to a number of annual events such as the Sochi Architectural Biennale, Sochi Design weeks, Sochi Film Festival and Sochi Fashion weeks.

Other major changes include an extension of the city’s beach area, a dedicated Marina City with high-end hotels and nightlife, and new attractions such as concert halls, pop-up galleries, a local market, botanical gardens, university outposts, outdoor cinemas and more. 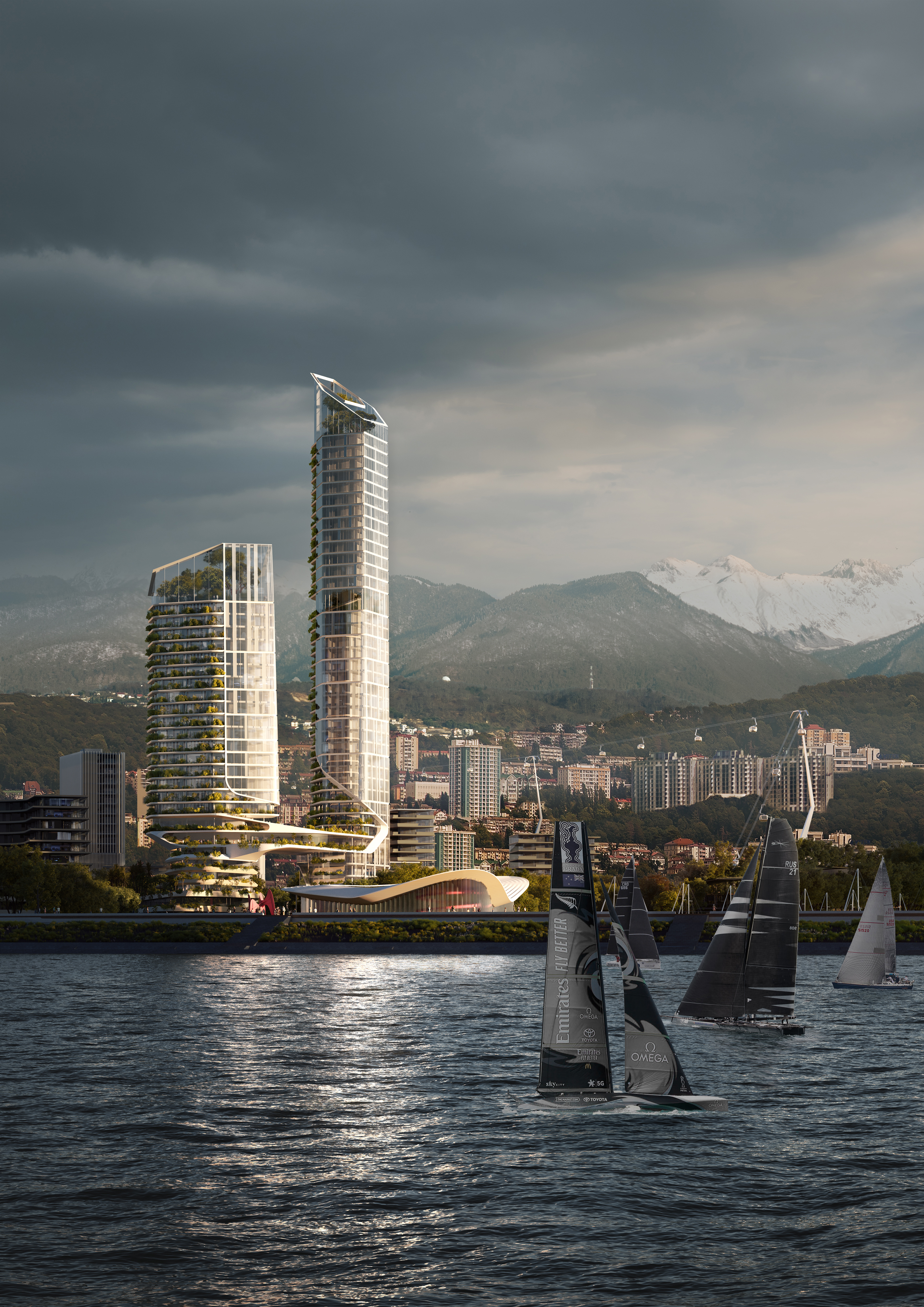 Above and Below: Sochi will become a year-round destination. Images courtesy of UNStudio. 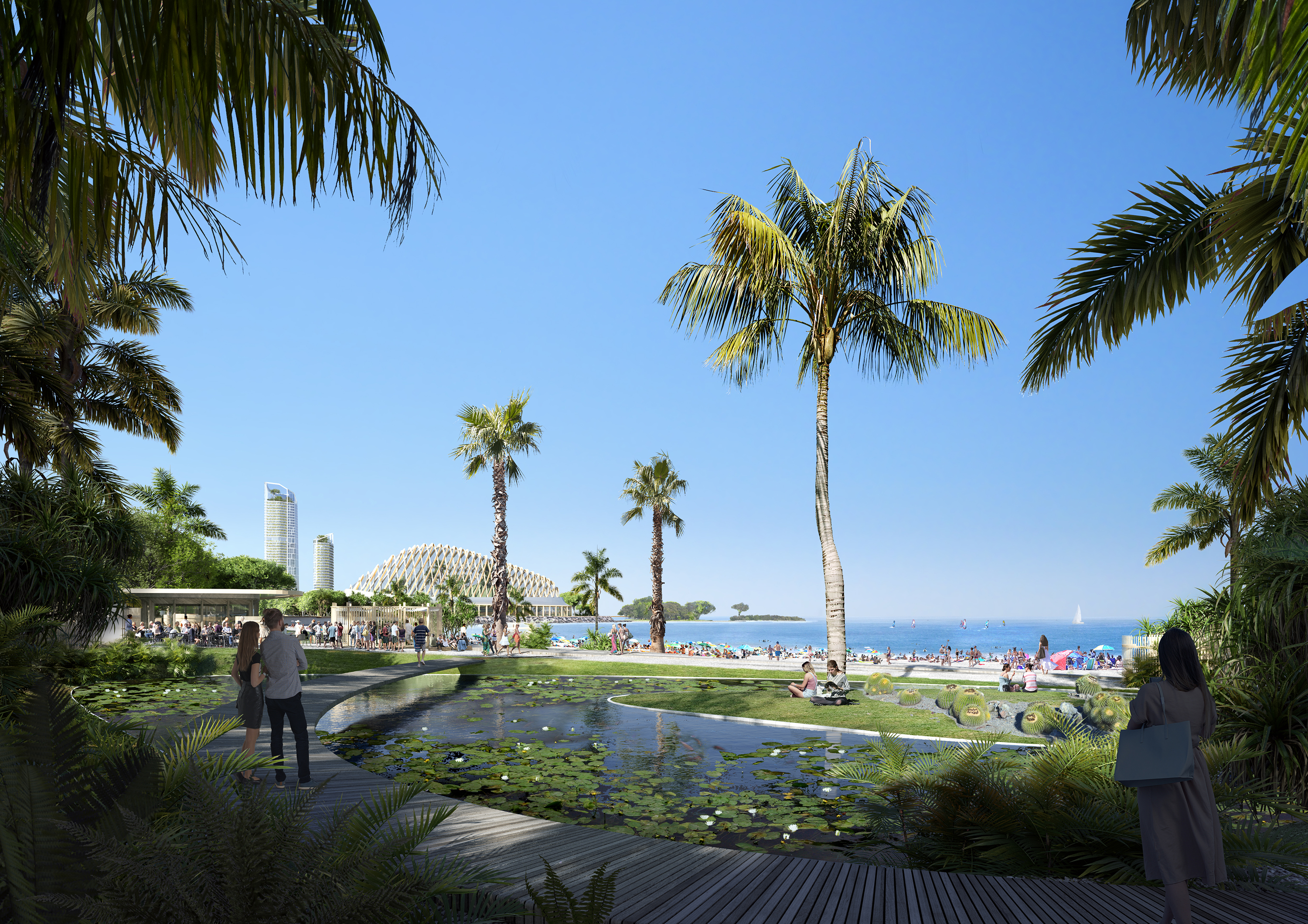 “The goal of the city’s future development is to make Sochi the most progressive and international harbour...to enrich the life of the local community and visitors,” explains the studio in a press release.

“UNStudio’s waterfront masterplan proposal rebrands Sochi as a vibrant and inclusive mixed-use programme that focuses on hospitality, business, and culture while benefiting from the grand cultural legacy of the existing context of the city.”

UNStudio was founded in 1988 and is an internationally renowned architecture firm with offices in Amsterdam, Shanghai, Hong Kong, Frankfurt, Dubai and Melbourne. The company is behind a number of high-profile projects including the recently approved 365-metre Green Spine, soon to be Australia’s tallest building.