TECHNOLOGY giant Atlassian have unveiled proposals for their 180 metre new headquarter building in Sydney - a structure which would become the tallest hybrid-timber building in the world if approved.

The proposals have been showcased in this video by SHoP and BVN, published on YouTube by engineers Eckersley O'Callaghan. 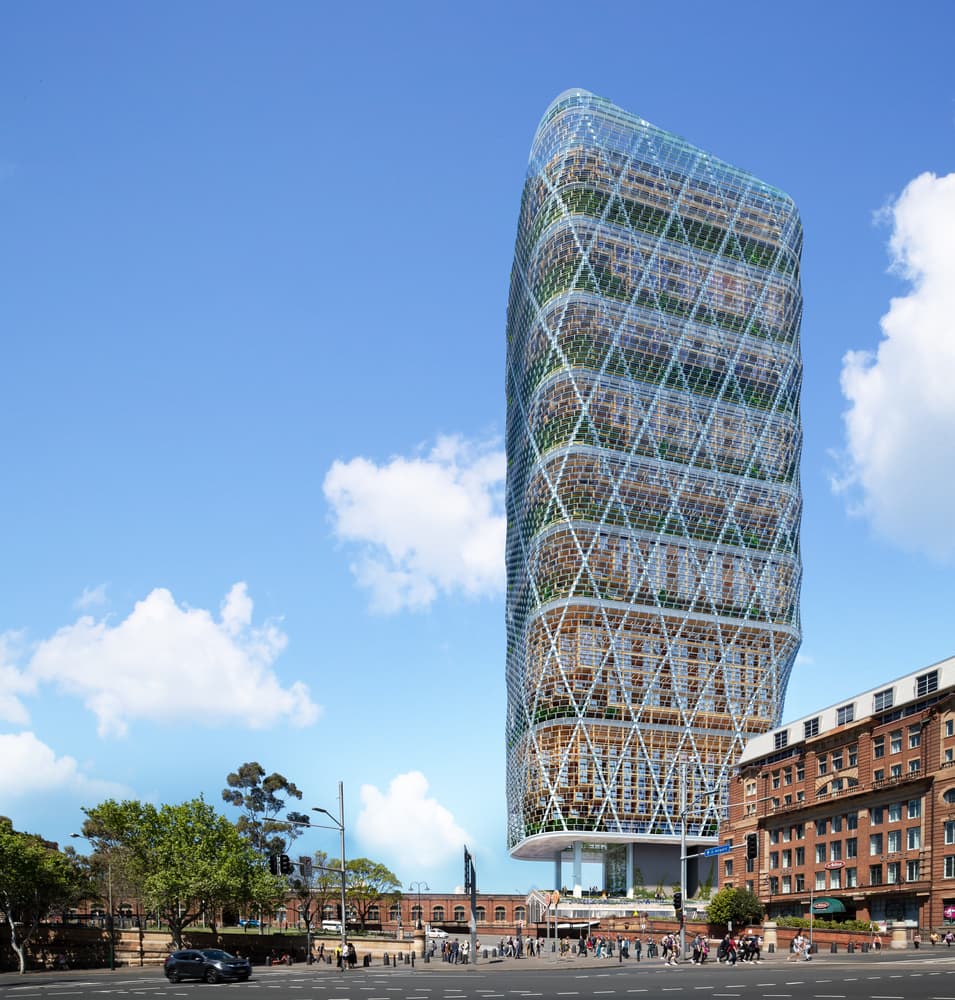 Above: At 180 metres, the new Atlassian headquarters will be the tallest hybrid-timber tower in the world if approved (image courtesy of SHoP/BVN).

The building could end-up housing thousands of technology workers through a mix of indoor and outdoor spaces. Its timber design and glass and steel facade will be both energy-efficient and feature plenty of natural ventilation. 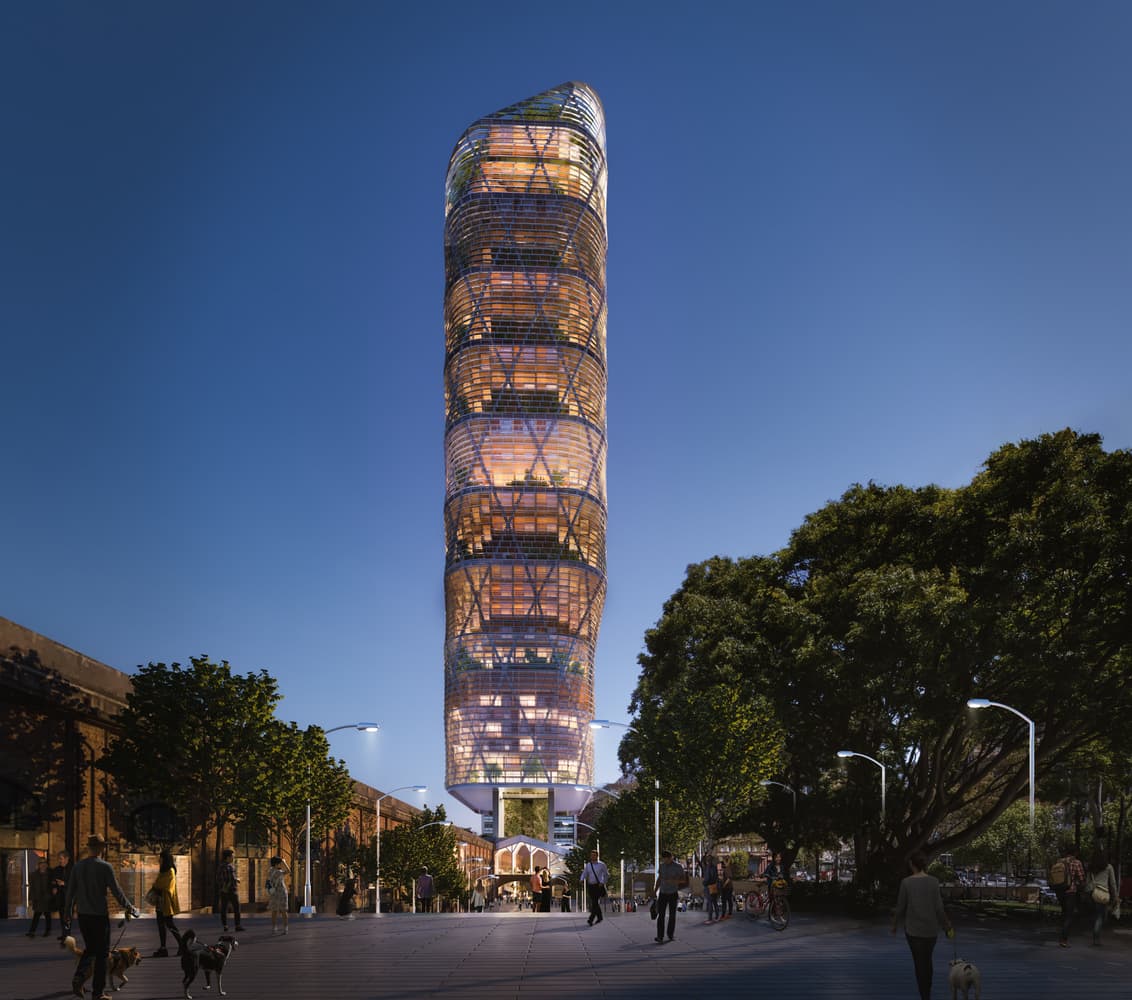 Above: The building's distinctive exoskeleton will help shelter occupants from Sydney's warm weather and provide energy in the form of solar panels ( image courtesy of SHoP/BVN).

The building itself will eventually run on 100 percent renewable energy with net-zero emissions from the use of solar panels that will be built into the tower’s skin. 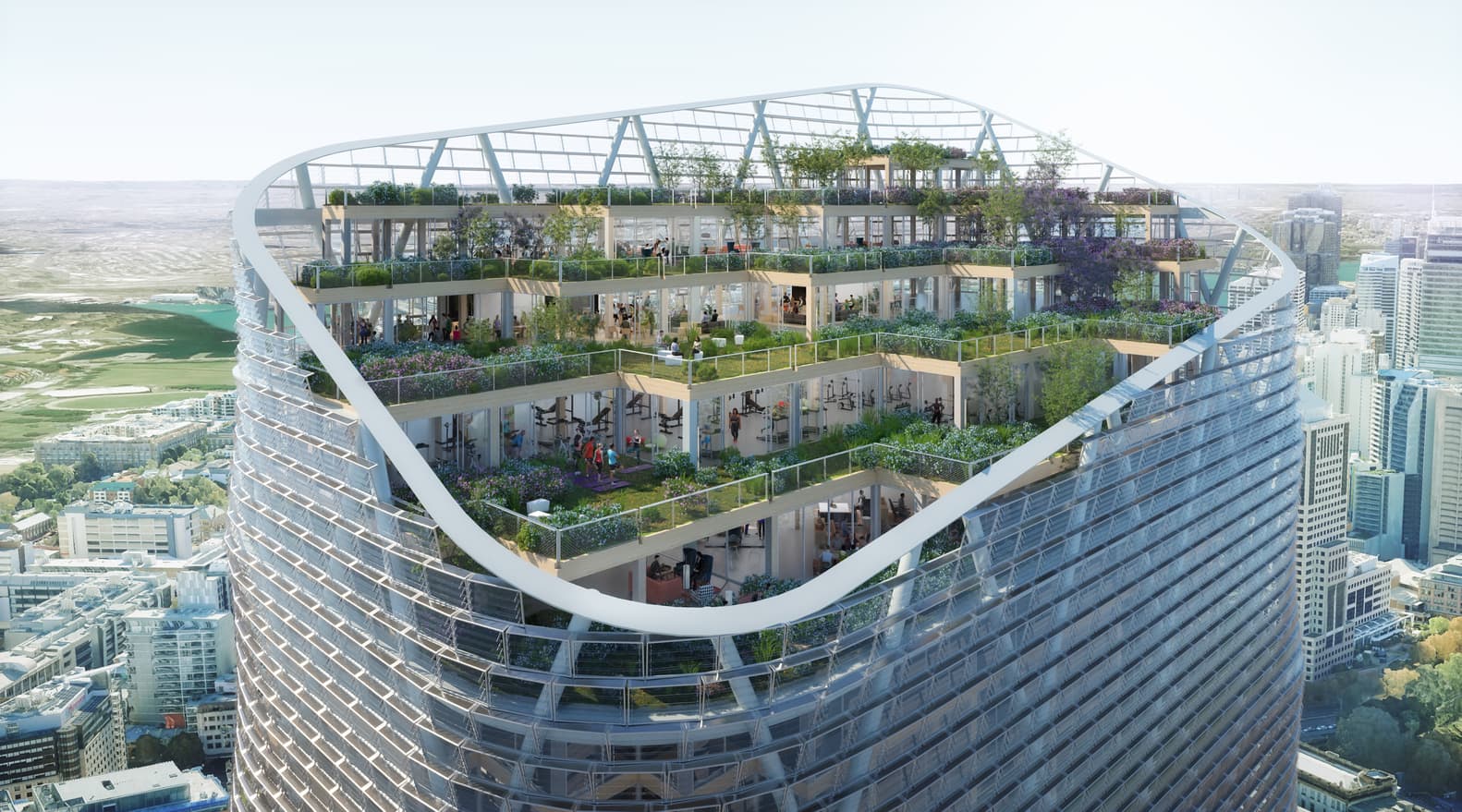 Above: The building will feature several sky terraces (image courtesy of SHoP/BVN).

Construction of the building is expected to consume 50 percent less energy than a conventional project of the same size. 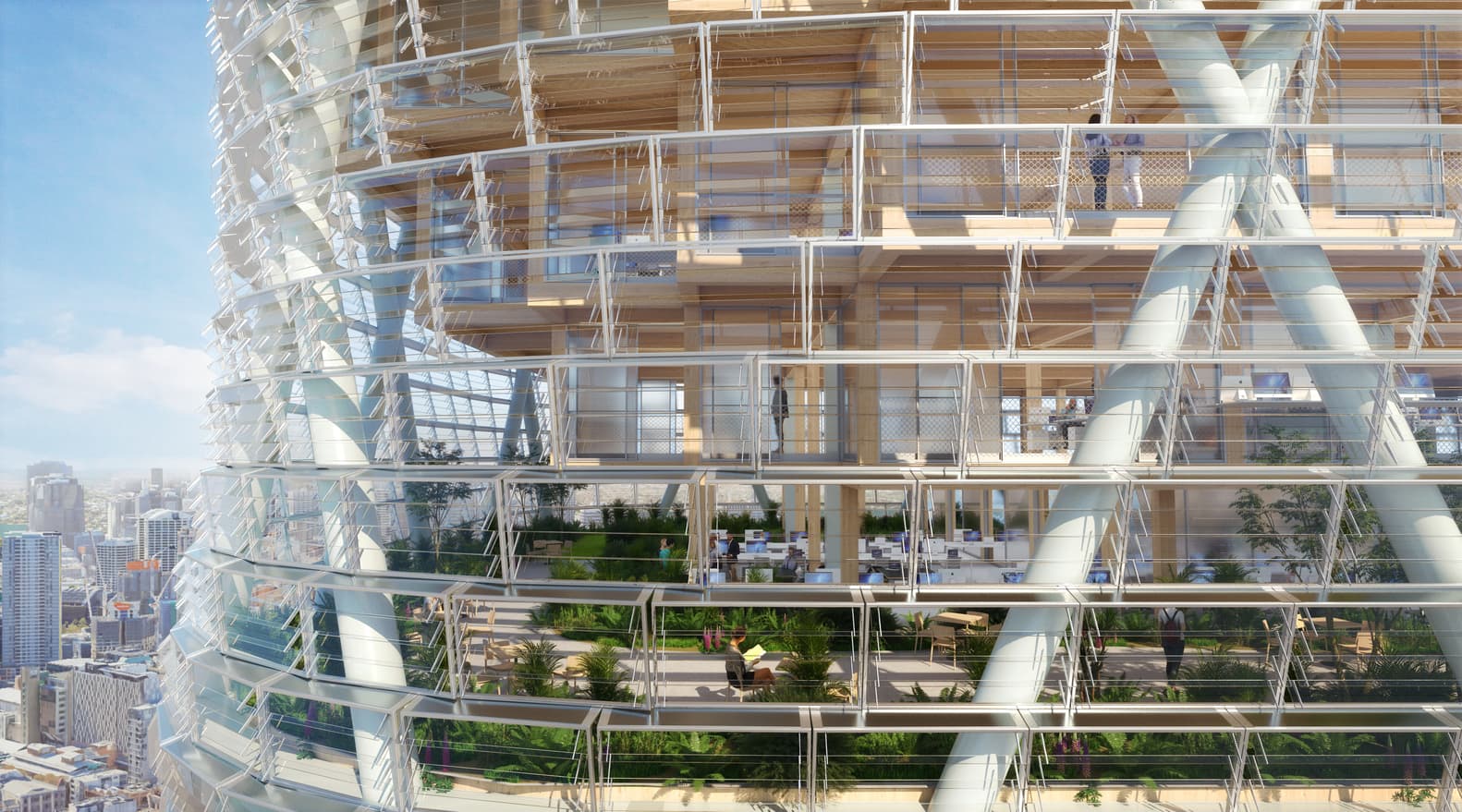 Above: The tower's upper floors would offer spectacular views of Sydney (image courtesy of SHoP/BVN).

If approved, the tower would only anchor a new tech-precinct for Sydney and provide a striking addition to the city’s skyline. Atlassian hope to complete the project by 2025.

The 8 Pillars of BIM Level 2 - An Introduction