Your browser is out-of-date!

Newer is always better! Why not update your browser to experience the web how it is meant to be? Update my browser now

THE BERLINER Schloss (Berlin Palace) has finally been rebuilt after first being proposed 18 years ago - and after originally being slated to open in 2019.

The project has faced controversy and skepticism since inception, much of it to do with the original building itself.

The palace was first built by the Hohenzollern dynasty in the 15th century and was demolished in 1950 by the East German government, who built a Parliament in its place.

After the reunification of Germany, the parliament was torn down - which many claimed was an erasure of East Germany’s history. 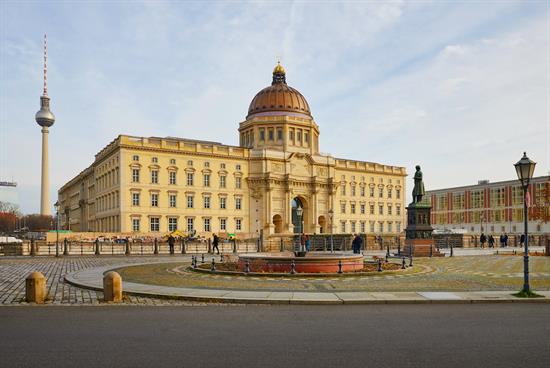 Above: The new design includes a new 70-metre-high dome (image courtesy of SHF and Christoph Musiol).

This new version of the palace has been designed by Italian architect Franco Stella and incorporates traditional Baroque details with more contemporary additions.

The building will house Europe’s most ambitious and expensive new cultural undertaking: the Humboldt Forum.

The New York Times has reported mixed reviews of the finished museum, with Die Zeit comparing the interiors to an “insurance office” and Der Spiegel saying it looked “easy to clean.”

Hartmut Dorgerloh, the Humboldt Forum’s director, has defended these early critiques - as well as claims that doorways have been designed too small so that some exhibitions cannot be transported inside - as simply “Berlin bashing” from other German cities. 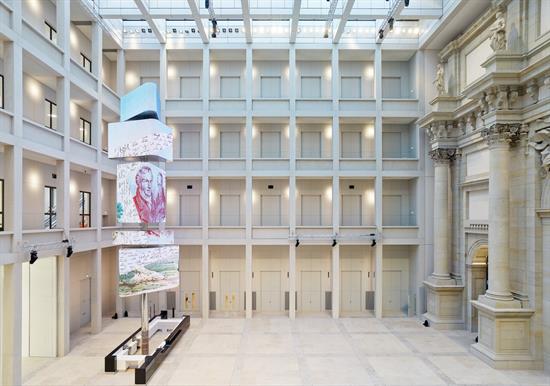 Above and Below: There are three interior courtyards within the museum and nearly 40,000 square metres of exhibition space (image courtesy of SHF and Alexander Schippel).

The building was opened in a digital-only ceremony on December 17 2020, and will open to the public sometime in 2021, once the pandemic has eased.

The development itself has over 40,000 square metres of floor area and will house collections from Berlin’s Ethnological Museum and Asian Art Museum, as well as restaurants, educational facilities, offices, labs and a roof terrace.

The museum gets its name from the Humboldt brothers, who were famous educators, scholars and philanthropists.

“I envisioned it as a city in the form of a palace,” Franco Stella said in a press release.

“In architectural terms, the concepts of palace and piazza allow for a well-balanced combination of the old and the new.” 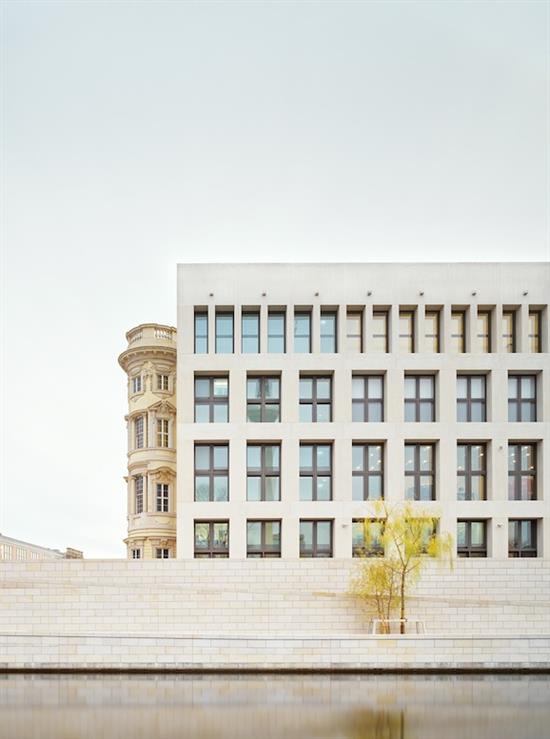 Above: The museum will open sometime in 2021 (image courtesy of SHF and Alexander Schippel).

Michael Müller, Berlin’s governing mayor added: “The Humboldt Forum is an impressive addition to the cultural landscape here in the centre of Berlin, both for its architecture and its content.

“Thirty years after reunification, the Humboldt Forum and the Palace façade carry huge symbolism for Berliners. The face of Berlin has received a new, yet simultaneously historical feature – a gift to the city.”

To learn more about Berlin’s reunification watch our special documentary on the 30th anniversary of the fall of the Berlin Wall:

These Huge Projects Were All Made in Factories

How Manchester Fixed Its Industrial Decline

Why This 3D-Printed House Will Change The World

How Manchester Fixed Its Industrial Decline